The Constitutional Congress: The First Branch And First Principles

The Hoover Institution hosted "The Constitutional Congress: The First Branch and First Principles" on Wednesday, April 25, 2018 from 8:30am - 10:30am EST. 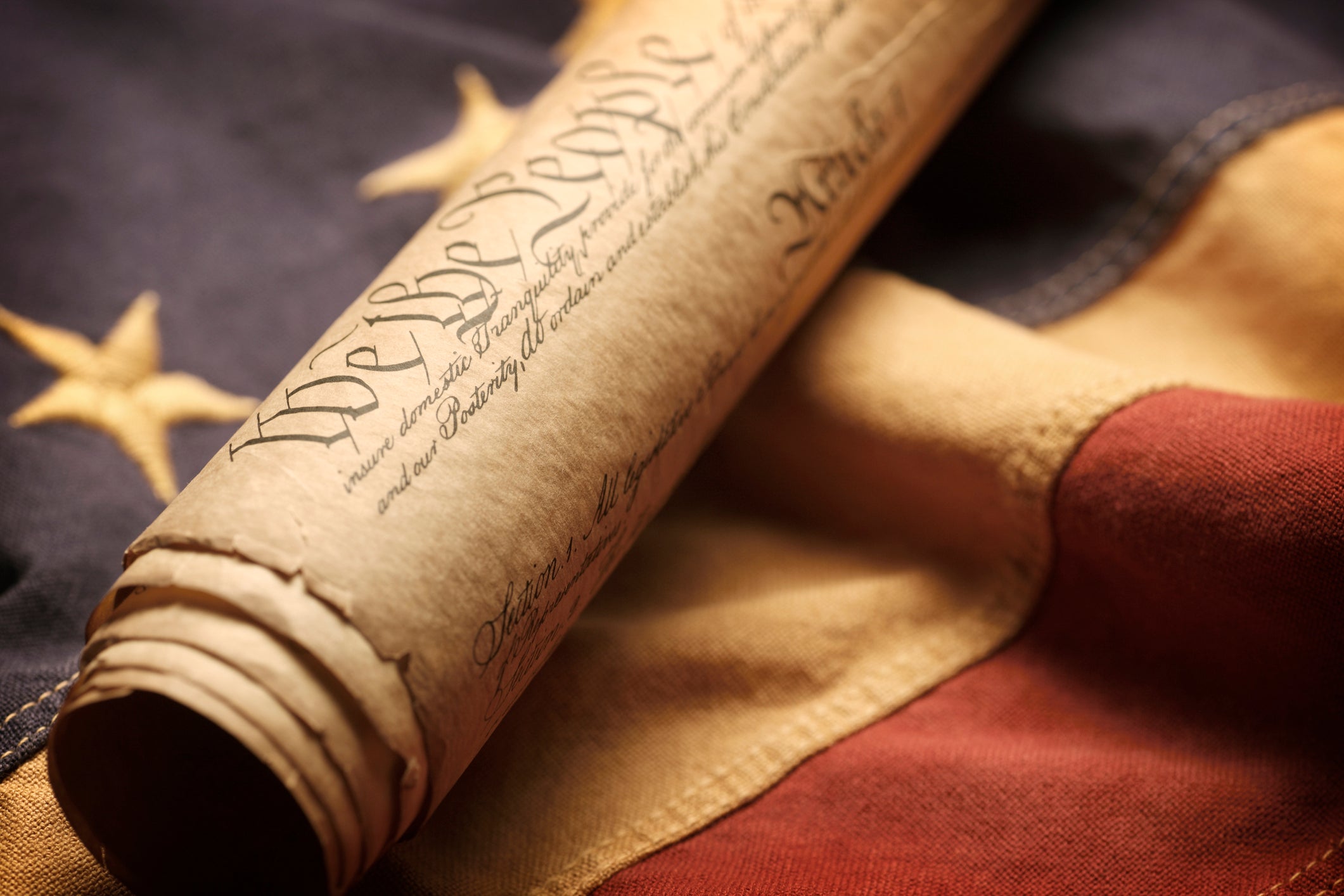 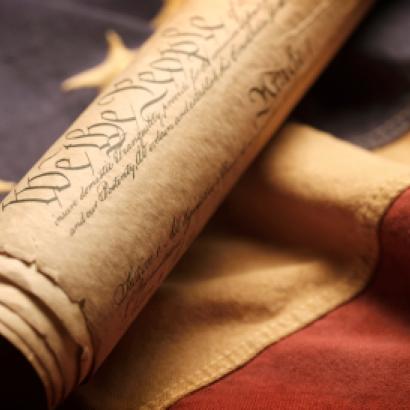 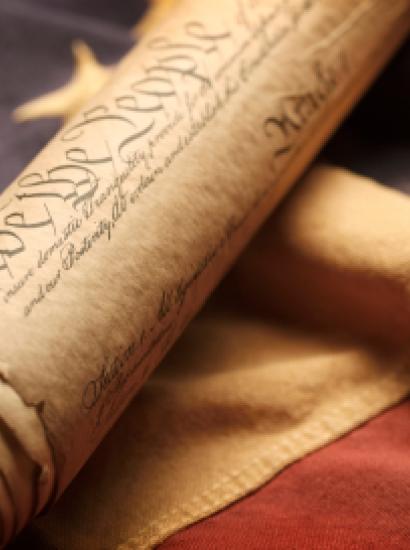 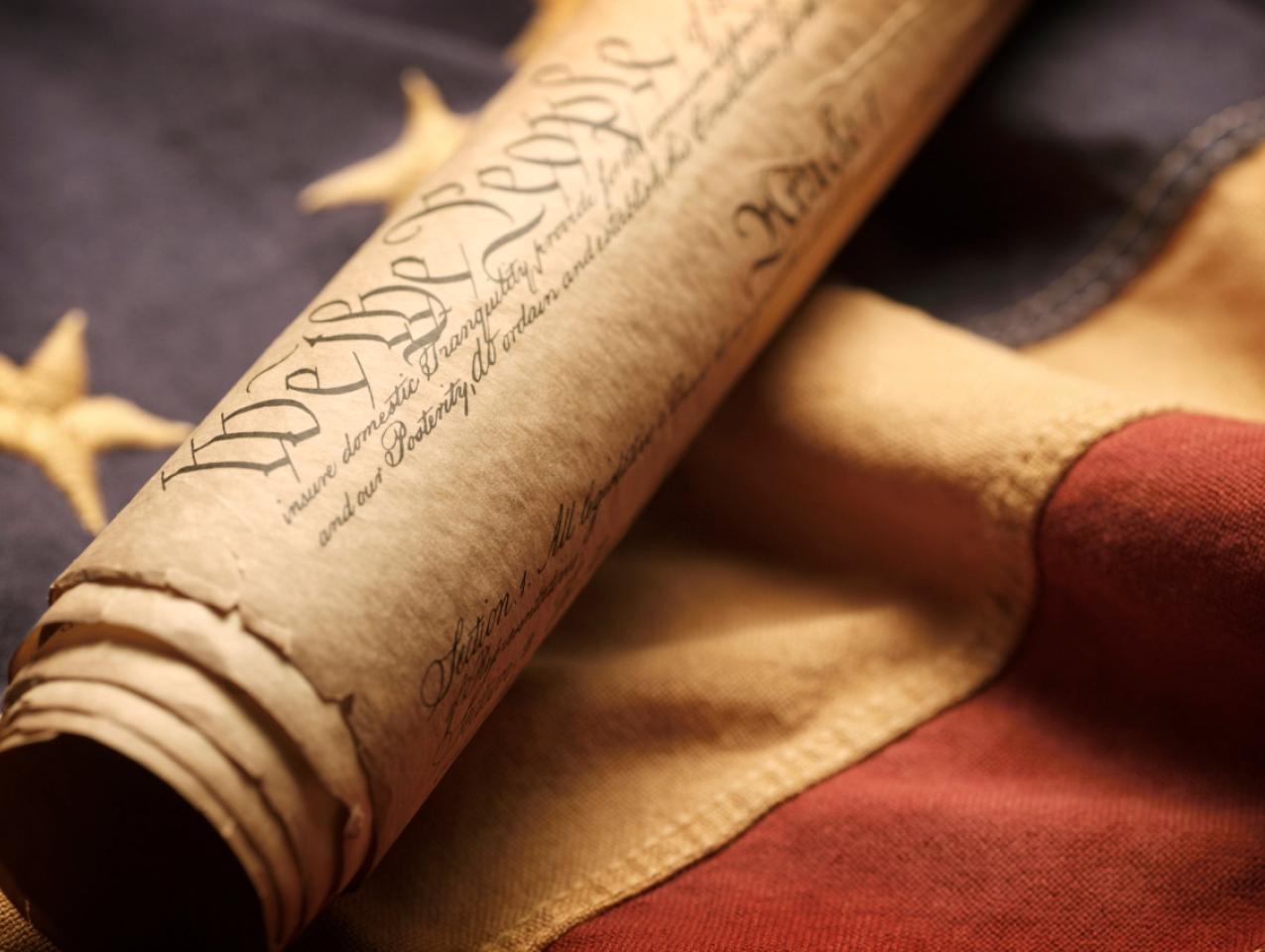 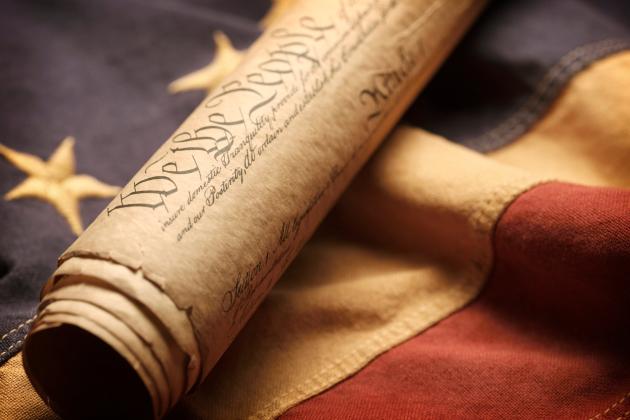 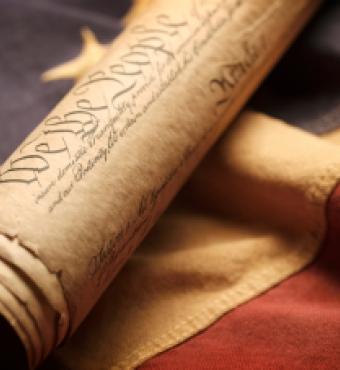 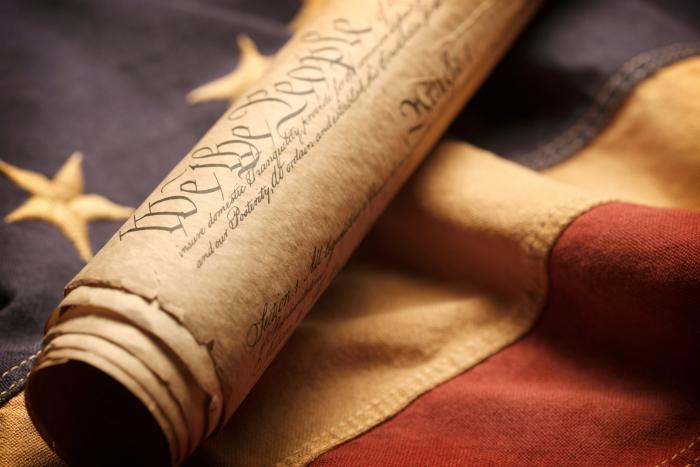 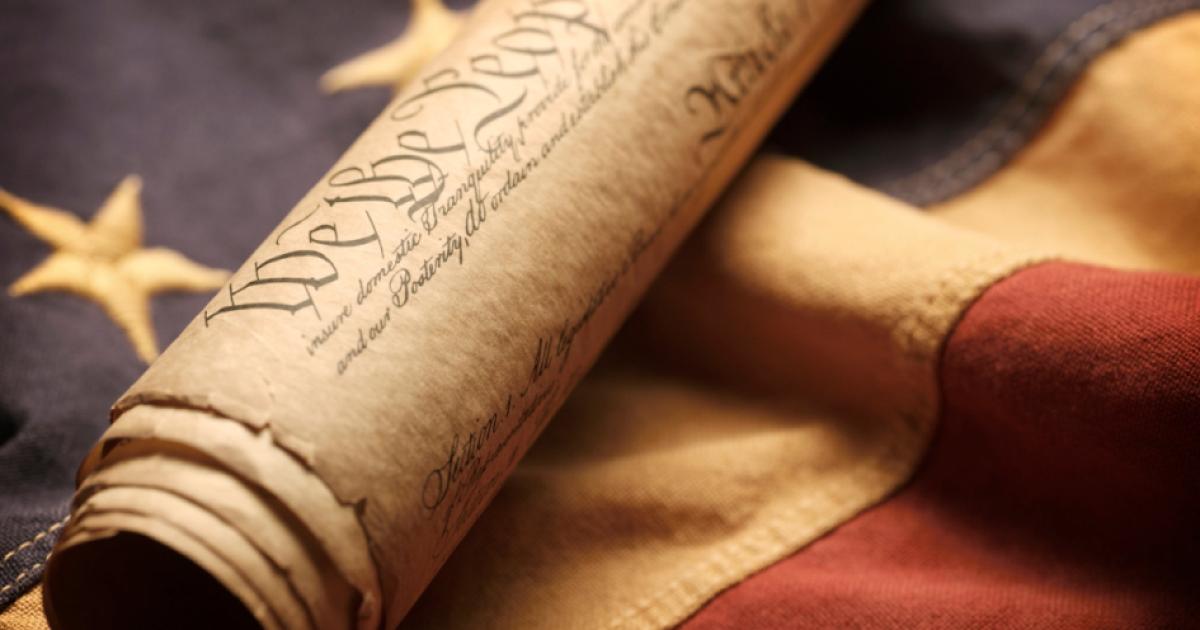 The Hoover Institution hosted "The Constitutional Congress: The First Branch and First Principles" on Wednesday, April 25, 2018 from 8:30am - 10:30am EST.

A Conversation with Senator Chuck Grassley

Since his election to the House of Representatives in 1974, and then to the Senate in 1980, Senator Chuck Grassley has been a leading voice for Congress maintaining its constitutional role as our national government's "first branch."

Last year, for example, he urged that the shift of power from Congress to agencies "has weakened our system of checks and balances and created a recipe for regulatory overreach. The Constitution's separation of powers makes clear that it is the responsibility of Congress, as the People's representative, to make the law."

On April 25, Senator Grassley visited the Hoover Institution in Washington, D.C., for a conversation with research fellow Adam White. Senator Grassley offered some thoughts on the Senate's proper powers and responsibilities, especially in light of Senator Grassley's decades of public service in legislation, nominations, and oversight.