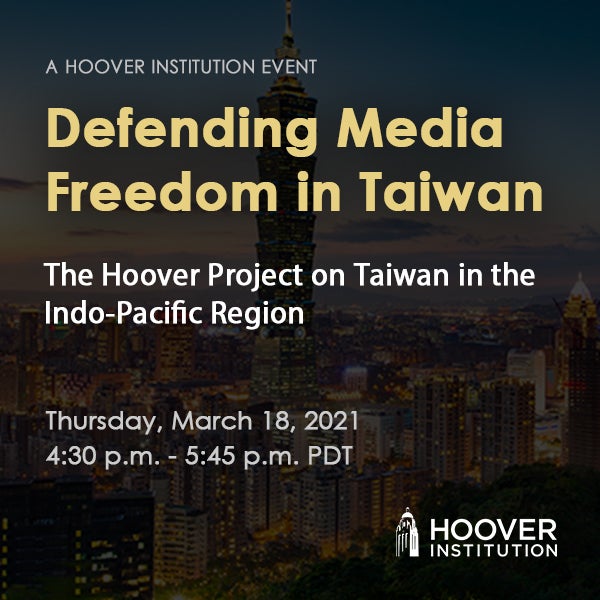 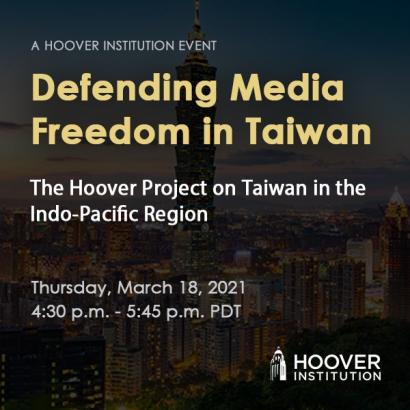 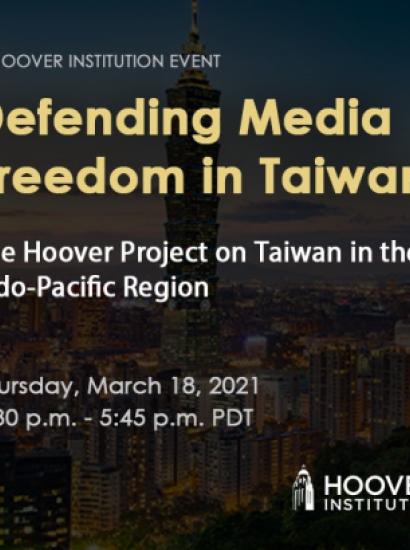 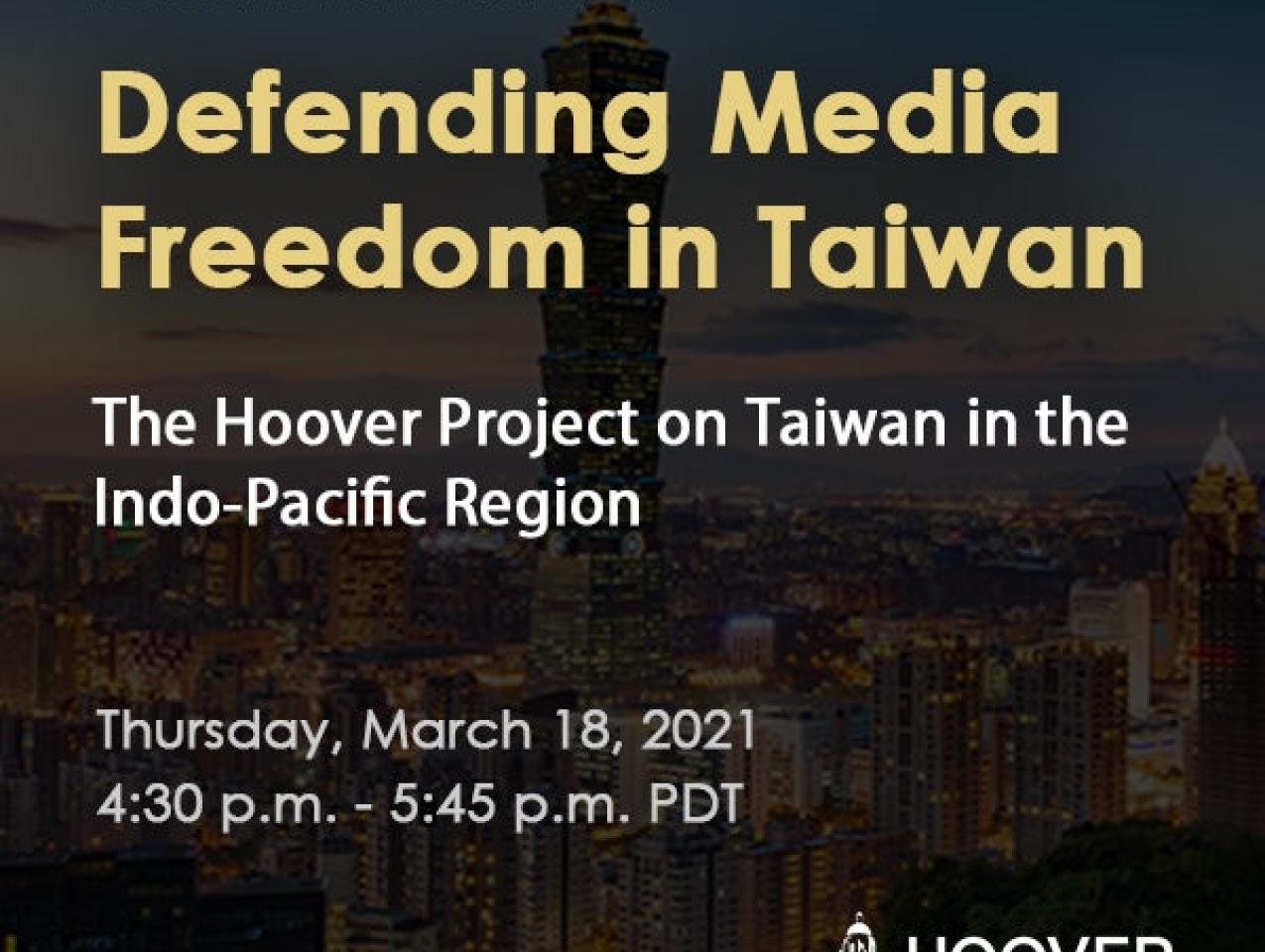 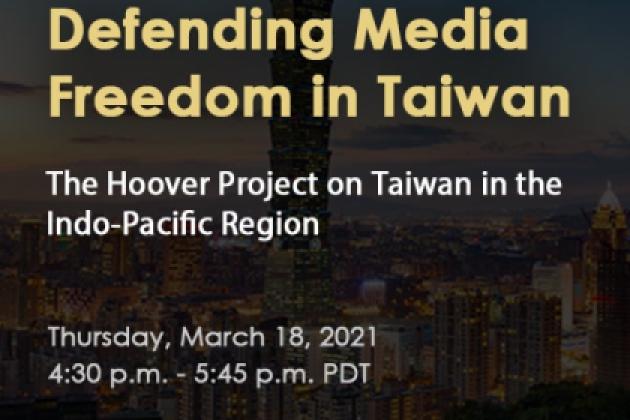 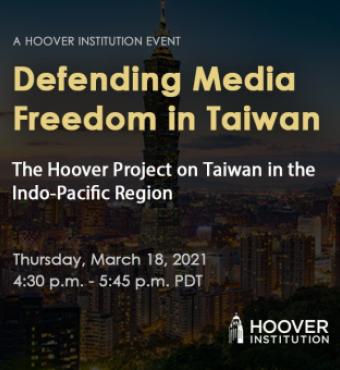 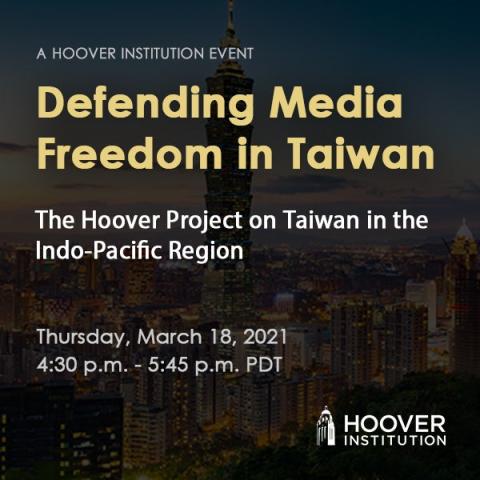 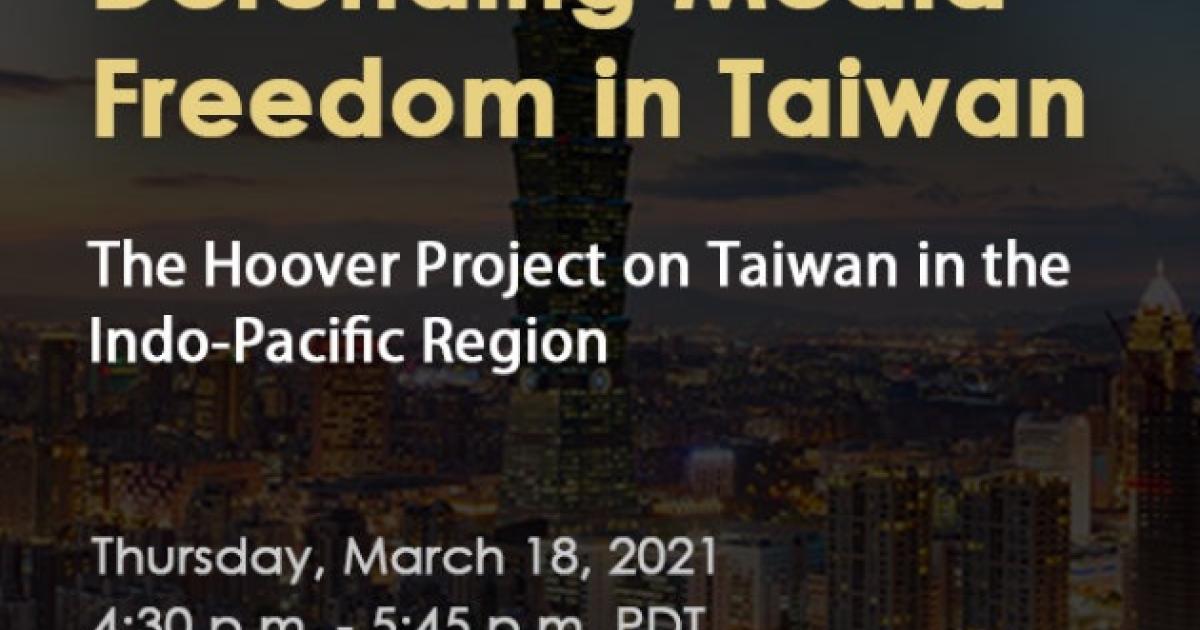 In December 2020, Taiwan’s National Communications Commission voted to deny a broadcast license to CTiTV, a pro-China news channel that had been highly critical of the Taiwanese government and ruling party, the DPP. This decision marks the first time a TV channel has been forced off the air for violation of the terms of its license since Taiwan became a democracy. CTiTV is part of the Want Want China Times group, a media conglomerate owned and run by the pro-unification snack foods magnate Tsai Eng-meng, and it has been accused of coordinating its reporting with the Taiwan Affairs Office in Beijing. However, until being forced off the air, it was also a popular source of news among supporters of the opposition KMT and an important voice in Taiwan’s diverse and critical TV landscape.

In this moderated discussion, three panelists from Taiwan consider the complex issues this decision raises and debate when -- and if -- it is ever appropriate for government to regulate media content and limit access to the broadcast spectrum in a liberal democracy.