Dynamics of Democracy in Taiwan: The Ma Ying-jeou Era 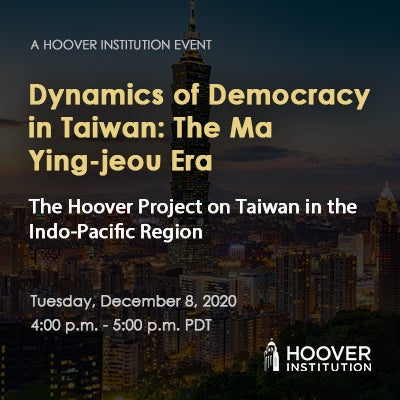 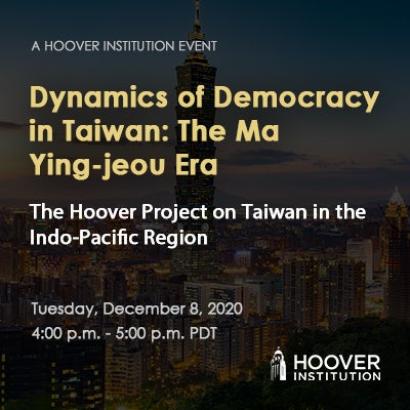 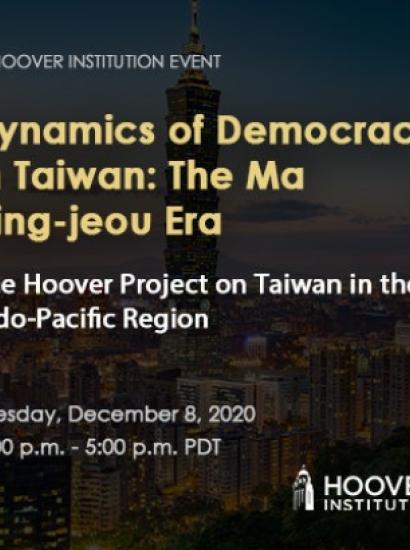 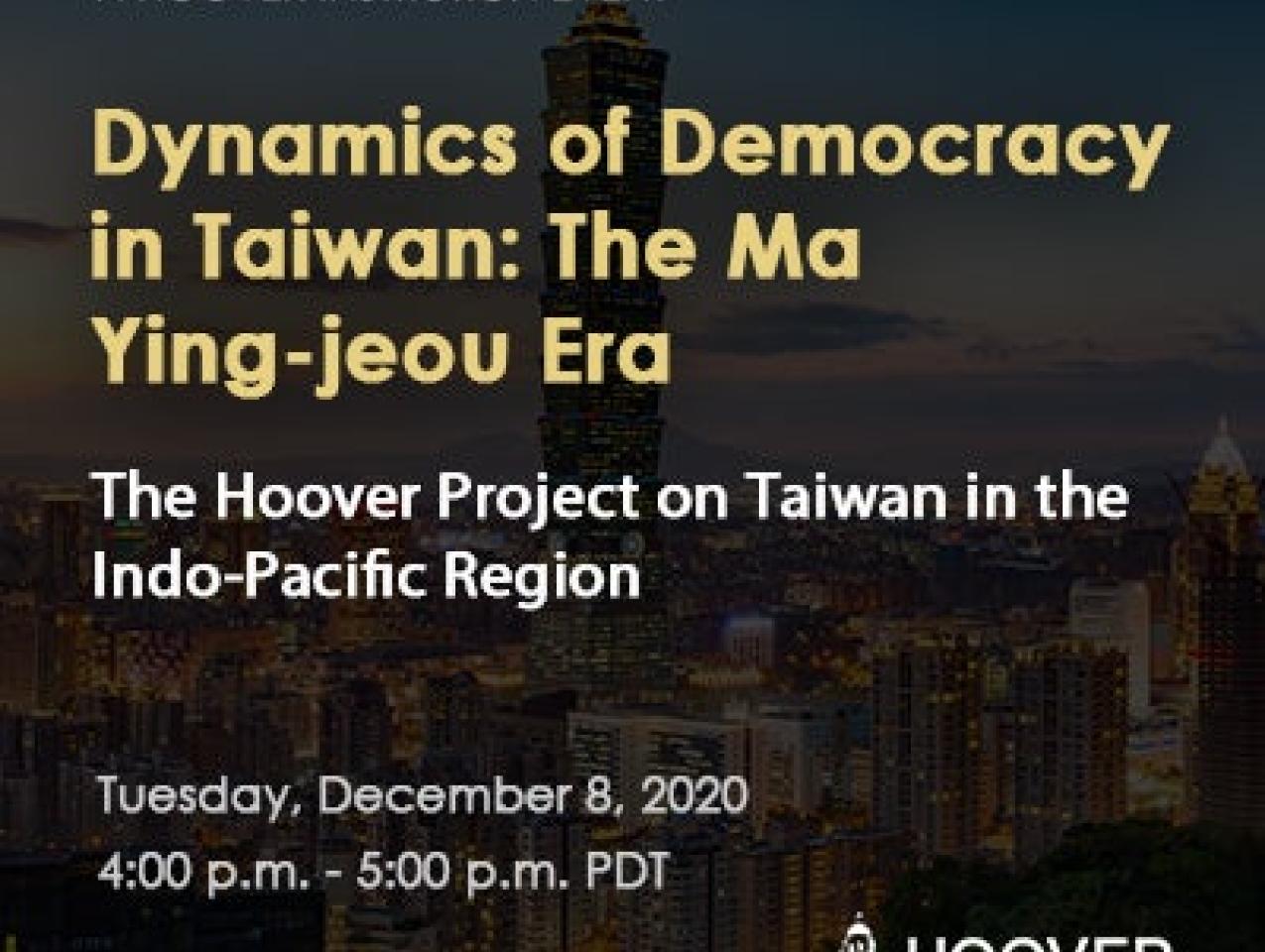 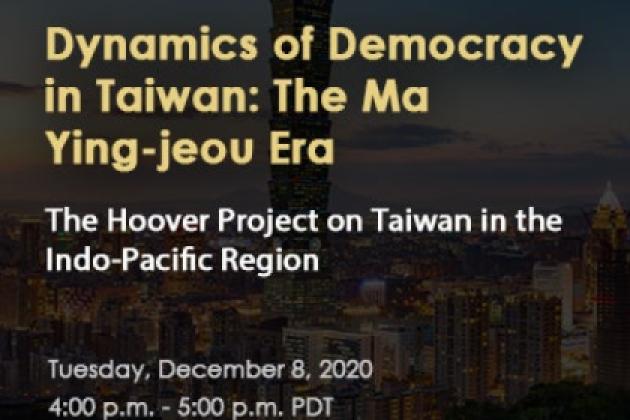 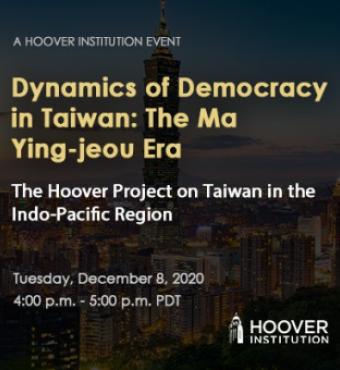 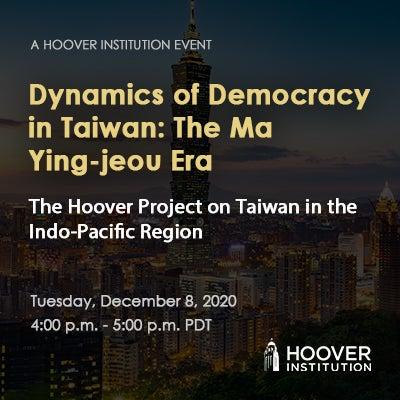 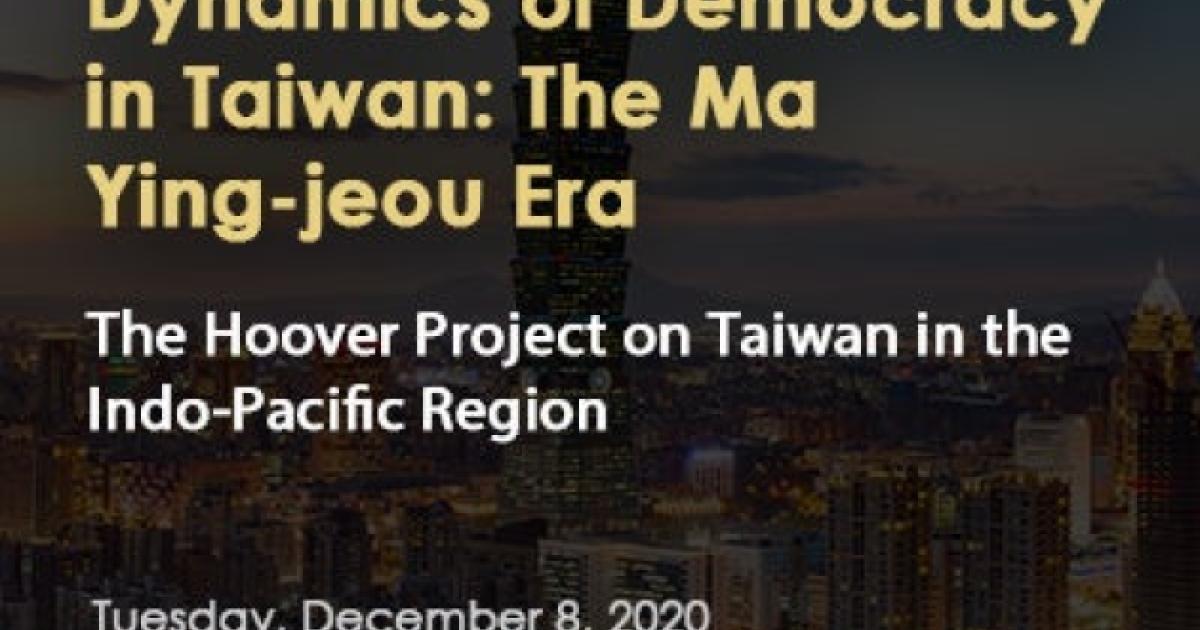 During the Ma Ying-jeou presidency in Taiwan (2008-2016), confrontations over relations with the People’s Republic of China stressed the country’s institutions, leading to a political crisis. Nevertheless, as documented in Dynamics of Democracy in Taiwan, a new book edited by Kharis Templeman, Yun-han Chu, and Larry Diamond, its democracy proved to be resilient. In this discussion, several of the book’s contributors will reflect on the politics of this era, and what subsequent developments tell us about the enduring strengths and weaknesses of Taiwan’s democracy.

This lecture is part of the Hoover Project on Taiwan in the Indo-Pacific Region.