European Parliament: The Future Of The EU And The Transatlantic Relationship

In this episode of Battlegrounds, H.R. McMaster and European Parliament Secretary-General Klaus Welle discuss European Parliament’s priorities including the EU response to Russia’s unprovoked invasion of Ukraine and the humanitarian and security crisis. 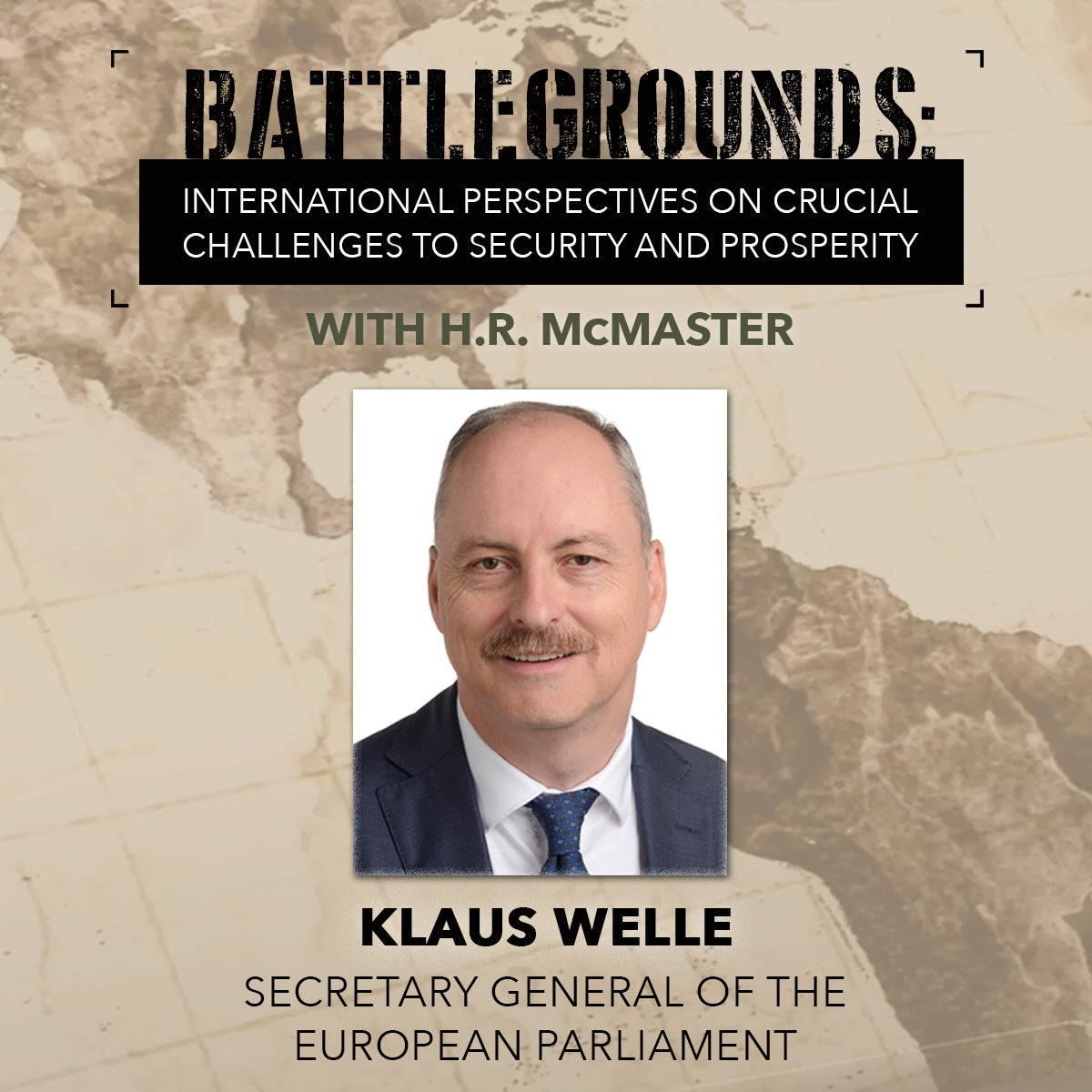 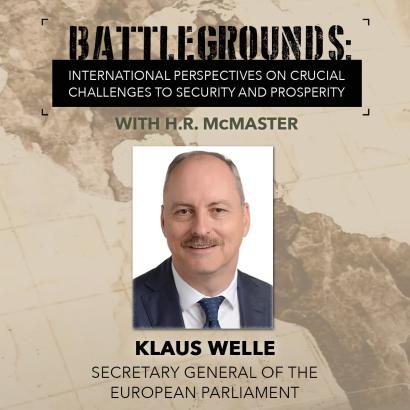 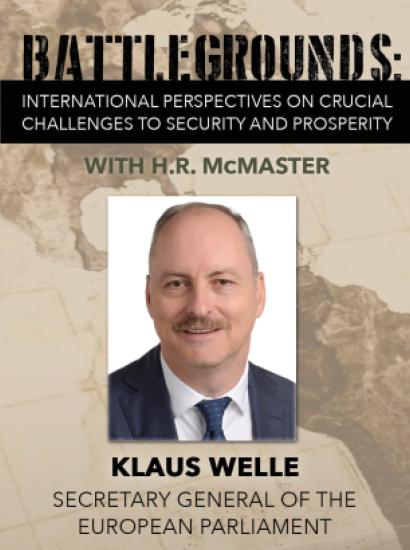 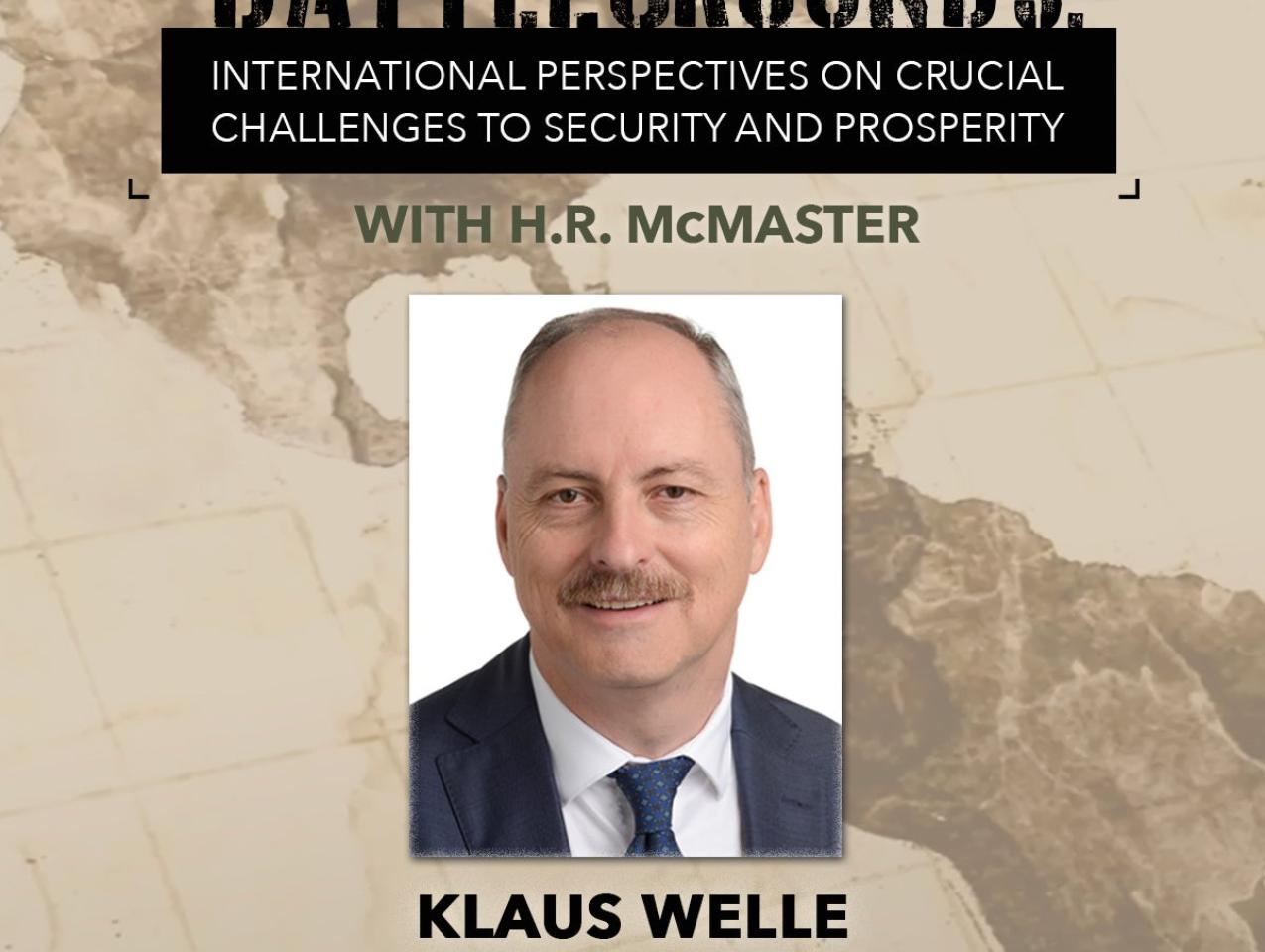 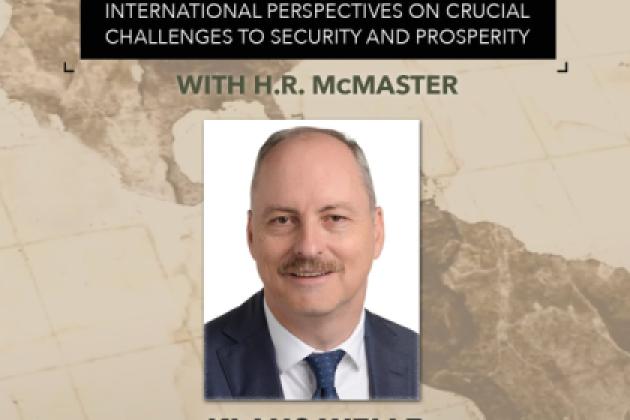 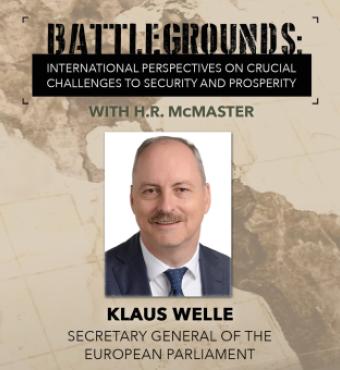 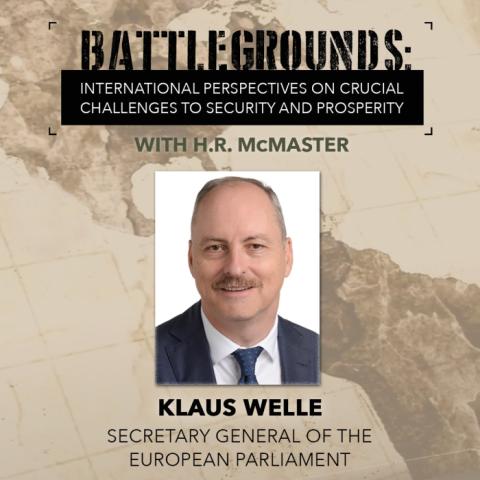 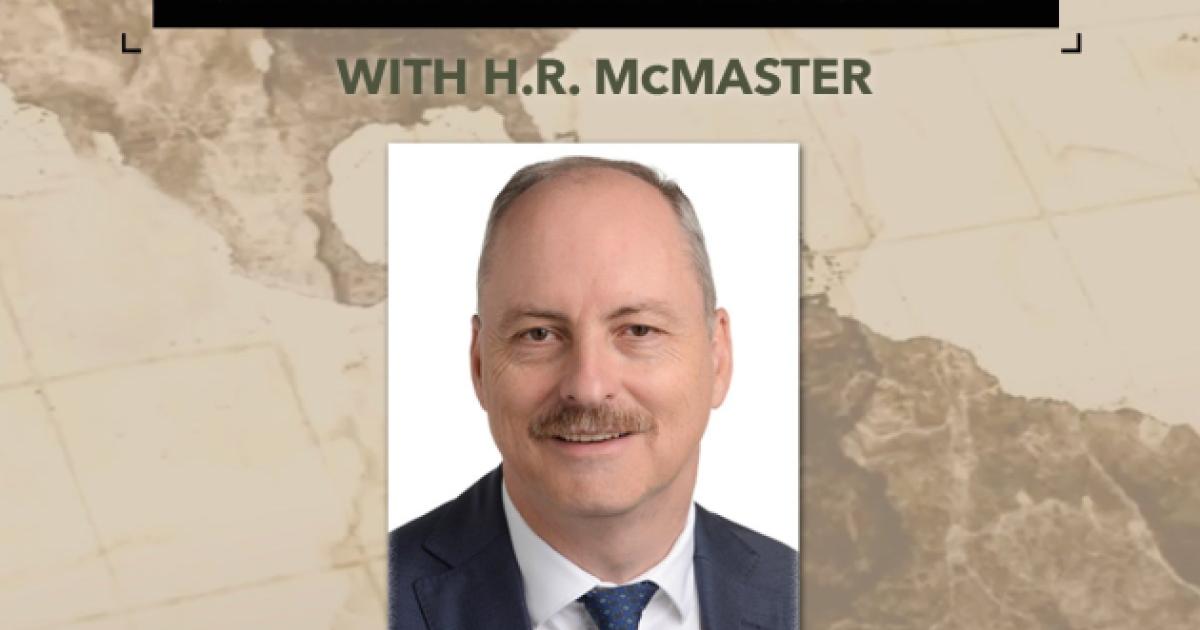 In this episode of Battlegrounds, H.R. McMaster and European Parliament Secretary-General Klaus Welle discuss European Parliament’s priorities including the EU response to Russia’s unprovoked invasion of Ukraine and the humanitarian and security crisis.

Klaus explains that the current crisis has unified the EU’s 27 member states, which have, together, delivered the most severe set of sanctions ever imposed on Russia. The EU has banned coal imports from Russia and is a week away from a decision on whether to place an embargo on oil. Russian planes are not allowed to enter EU air space, and that country’s ships are not permitted to dock in member states’ ports. Additionally, the EU has sent $1.5 billion to Ukraine in military equipment and has welcomed refugees fleeing the war zone.

The EU is seeking total energy independence from Russia, Welle asserts. It aims to increase the number of renewable sources in order to not only manage their economies during this current crisis but also address the long-term challenge of climate change. Consequently, the Kremlin will have significantly less customers, save for China, and the era of the Russian state profiting from oil and gas will in the near term come to an end.

Welle says that nations within Western and Central Europe respect each other’s sovereignty, in contrast to Russia, which in its imperial ambitions treat its neighbors as servile states. Accordingly, Welle explains, it has become impossible for nations like Sweden and Finland to maintain a position of neutrality, as they have had since shortly after the Second World War. He tells McMaster that the Ukrainian people recognized this reality nearly a decade ago, when they toppled their government in order to salvage the prospect of EU integration. To Ukrainians, the democratic capitalist model was more attractive than being ruled by an autocracy under Russia’s sphere of influence. Welle believes that if Ukraine remains motivated to join the EU, it can likely reduce the lengthy integration process.

Finally, Welle argues that each of the 27 member states did not sacrifice its sovereignty by joining the EU. Just the opposite, he maintains. Much like colonies that would eventually form the United States in the late eighteenth century, European nations better defend their own interests when they stand together and are protected by a common rule of law. Instead of having the ability to exert its power on smaller European countries on an individual basis, Russia is now confronted by a powerful political federation with an economy nearly twenty times the size of its own.