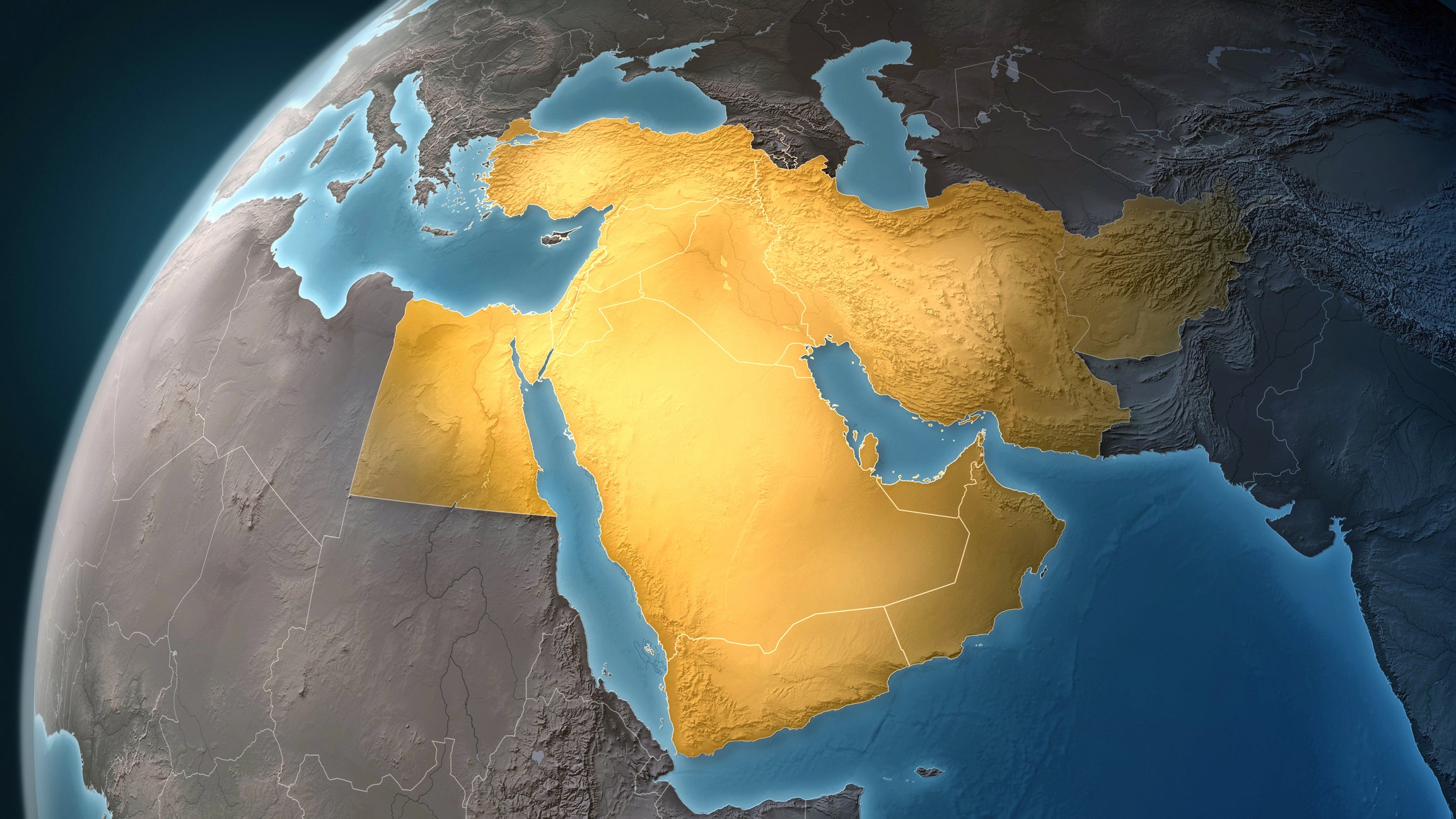 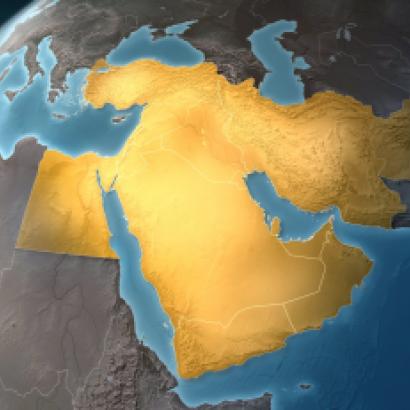 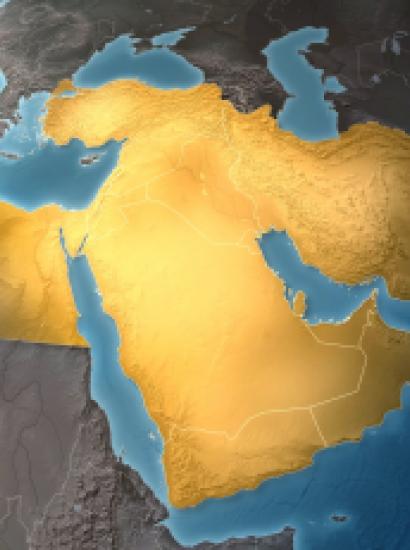 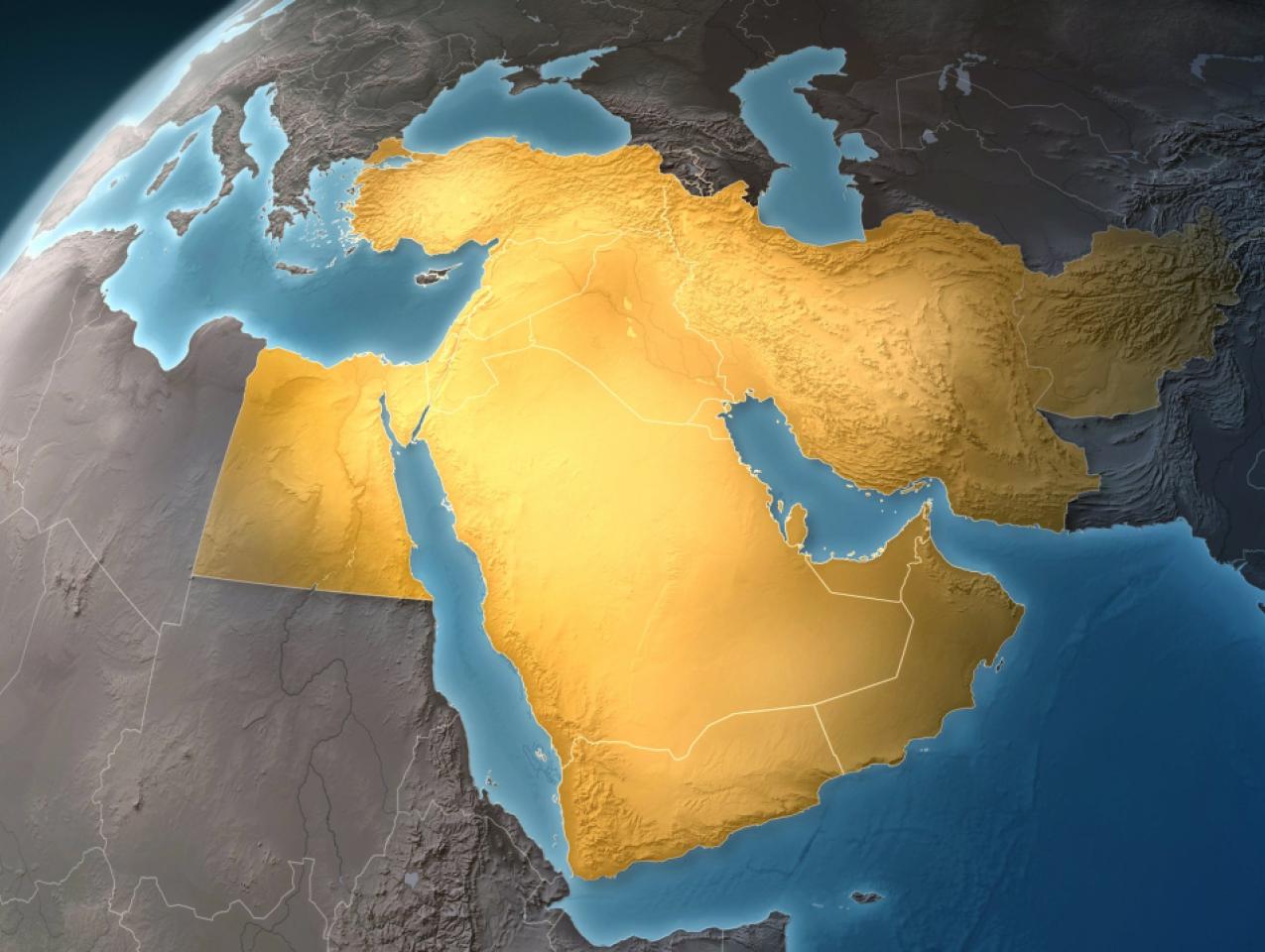 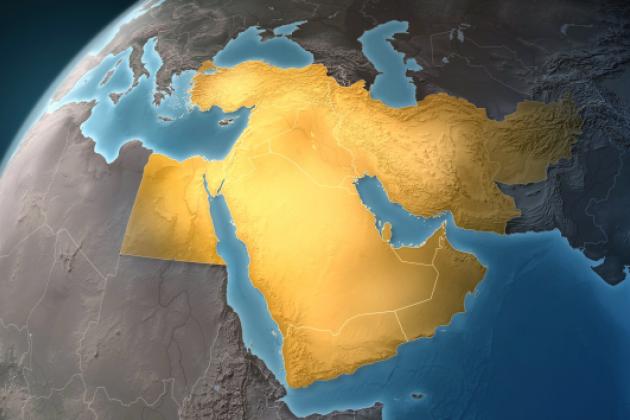 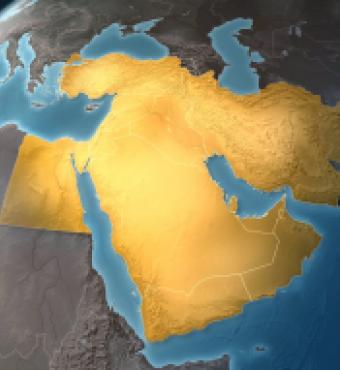 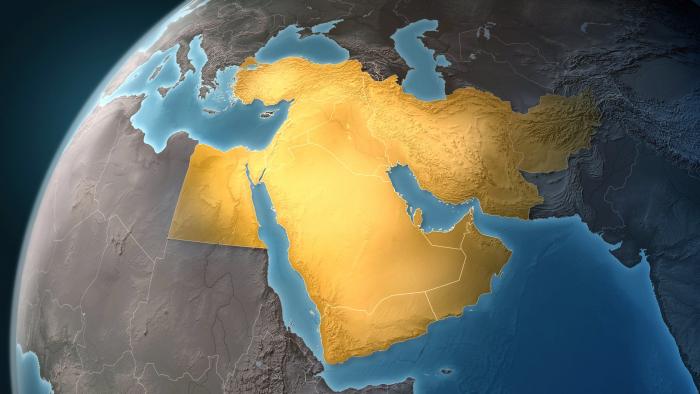 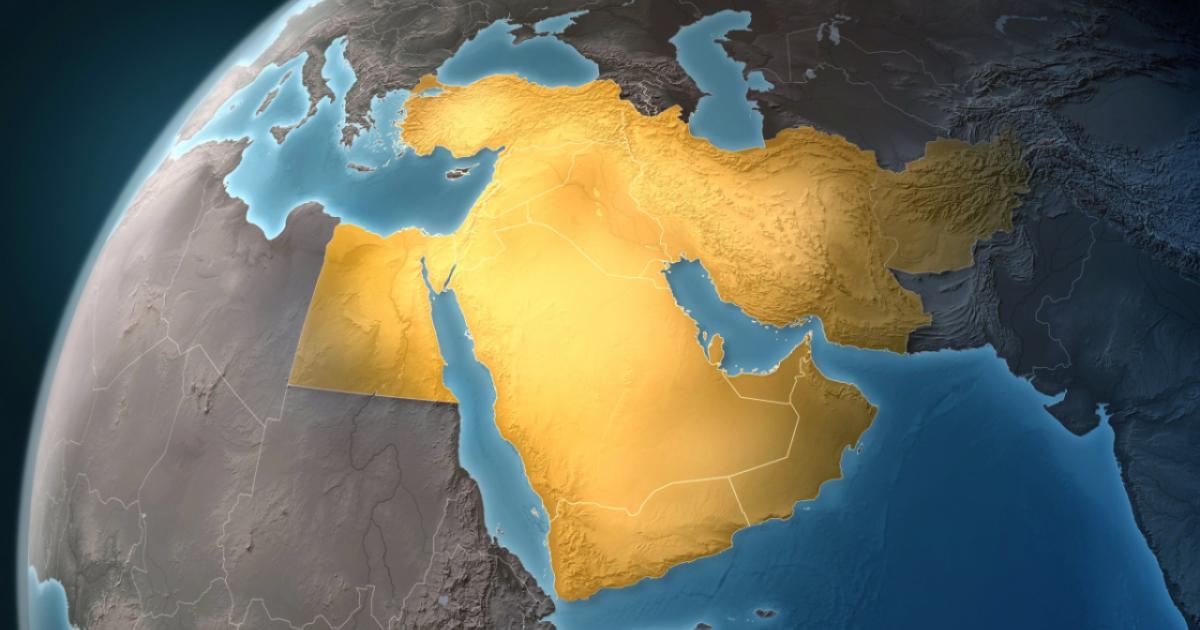 Elise Labott
Elise Labott is a foreign policy and international affairs journalist who has covered every major global event over the past two decades. She has reported from more than 80 countries, interviewing Secretaries of State and many world leaders. Most recently, she was CNN's Global Affairs Correspondent. Earlier this year, Elise traveled to Israel and Turkey with  National Security Advisor John Bolton for Politico; with Vice President Mike Pence to the Olympics in Korea and to Africa with Ambassador to the United Nations Nikki Haley. She has also worked for ABC News, Agence France-Presse and others. She is also a Vital Voices Global Ambassador and member of the Council on Foreign Relations.