The Hoover Institution hosted "The Gender-Neutral Society" on Monday, May 23, 2016 from 4:00pm - 7:30pm. The event was livestreamed and can be viewed below. 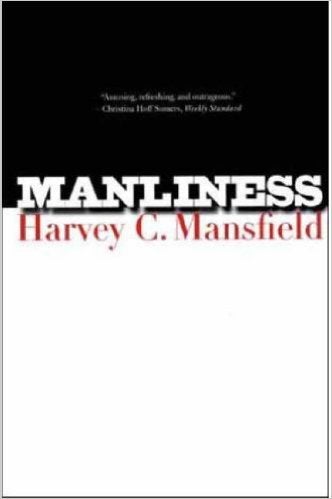 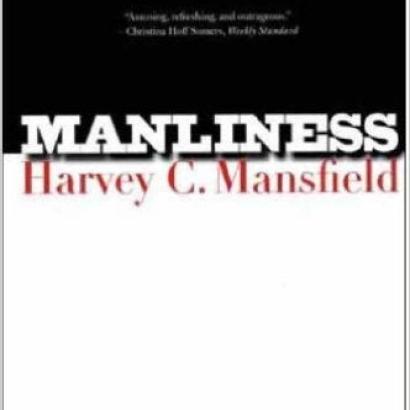 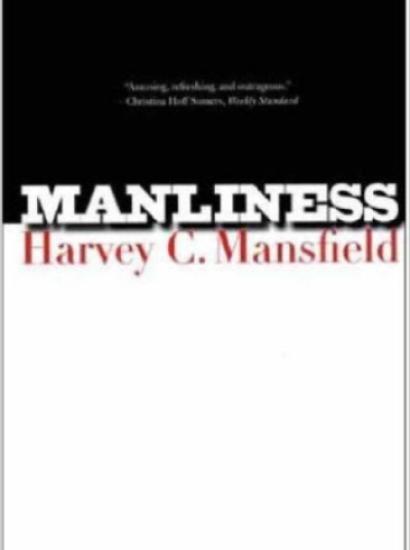 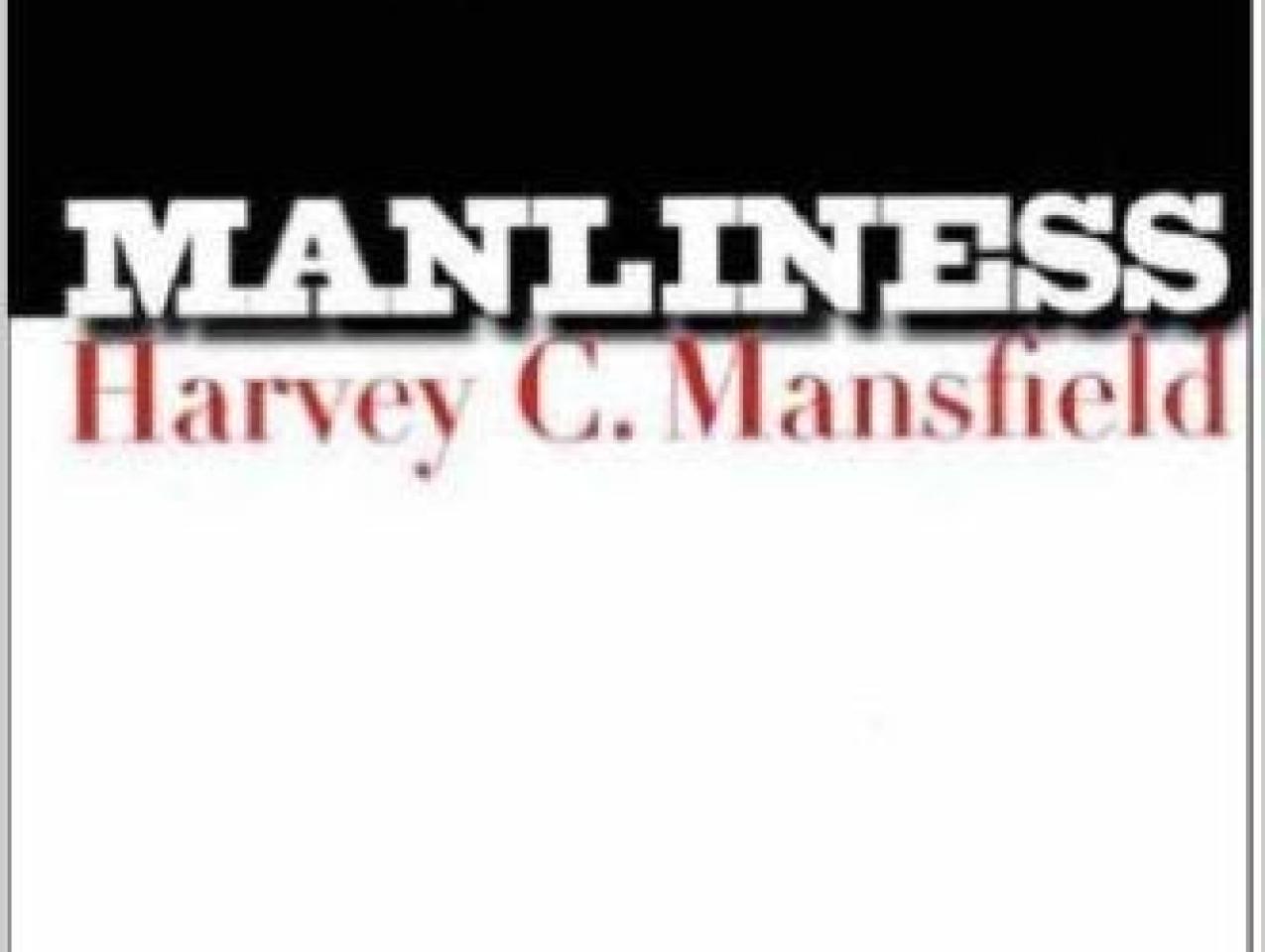 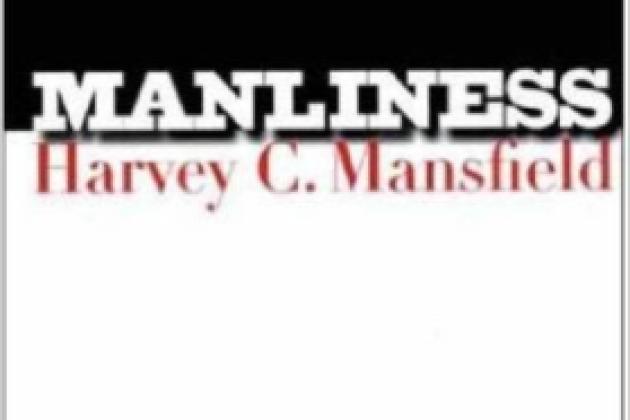 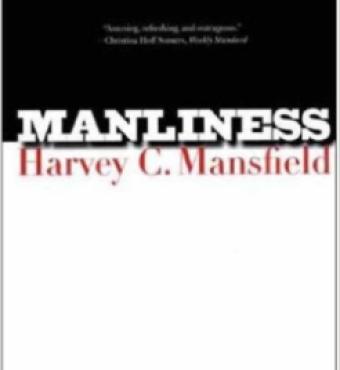 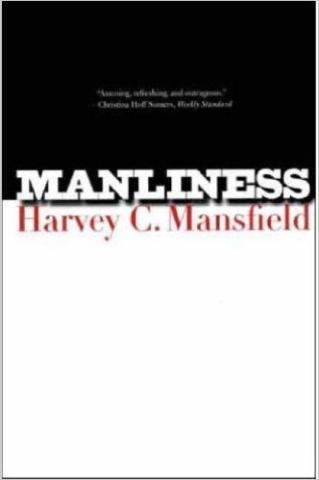 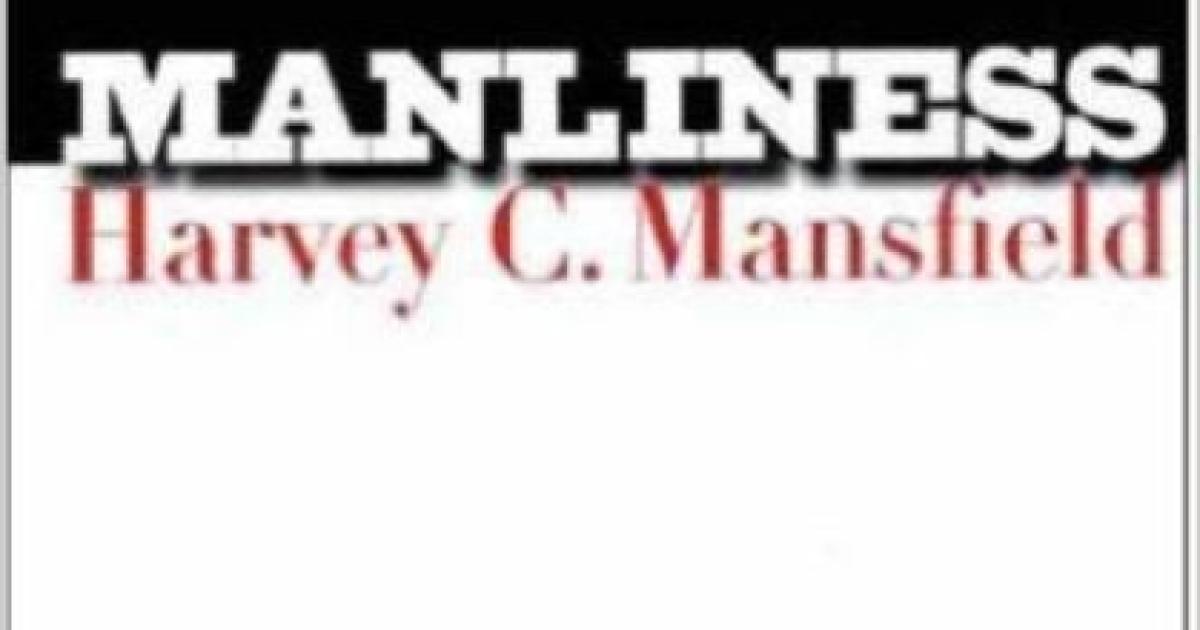 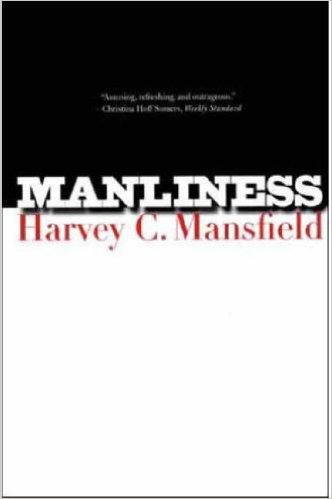 The Hoover Institution and the Foundation for Constitutional Government held a symposium at Hoover's Washington, D.C. office to mark the tenth anniversary of Harvey Mansfield's book Manliness. The book stirred significant controversy at the time of its publication in 2006, and its insights and arguments remain vital today—especially in light of current political and philosophical debates about what Mansfield calls our "gender-neutral society."