God, Man, And The State: A Conversation With Rabbi Meir Soloveichik 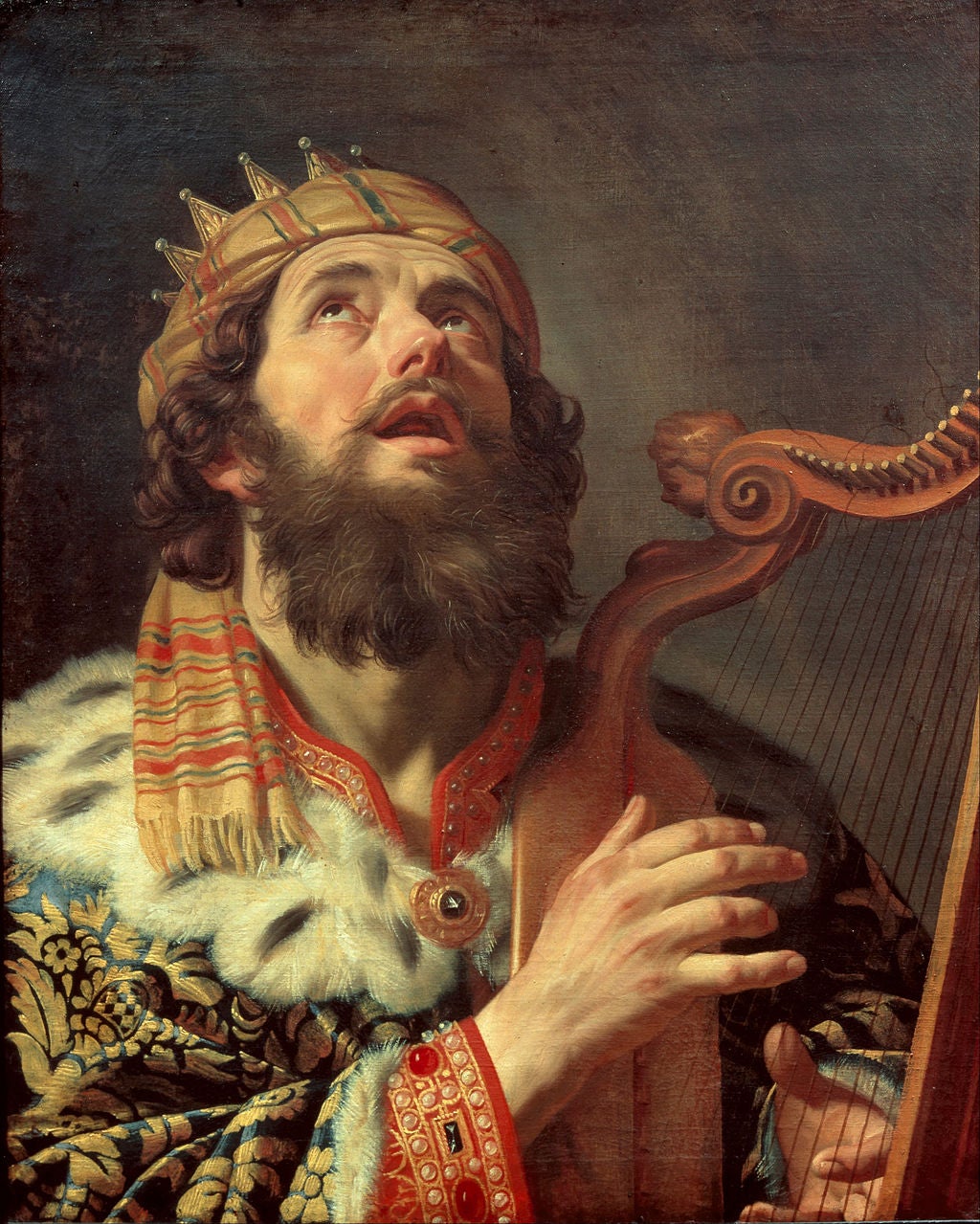 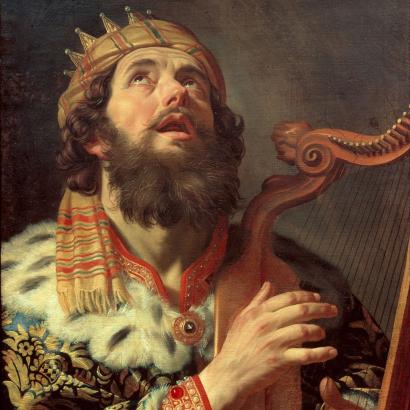 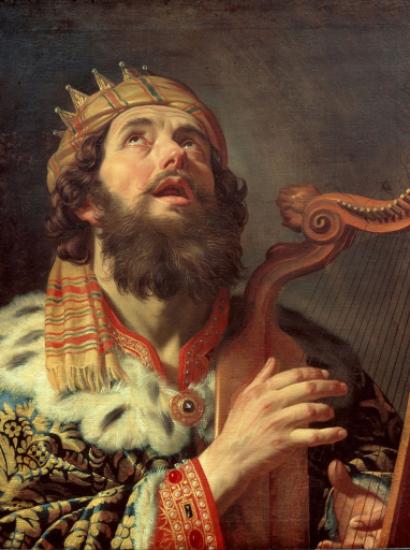 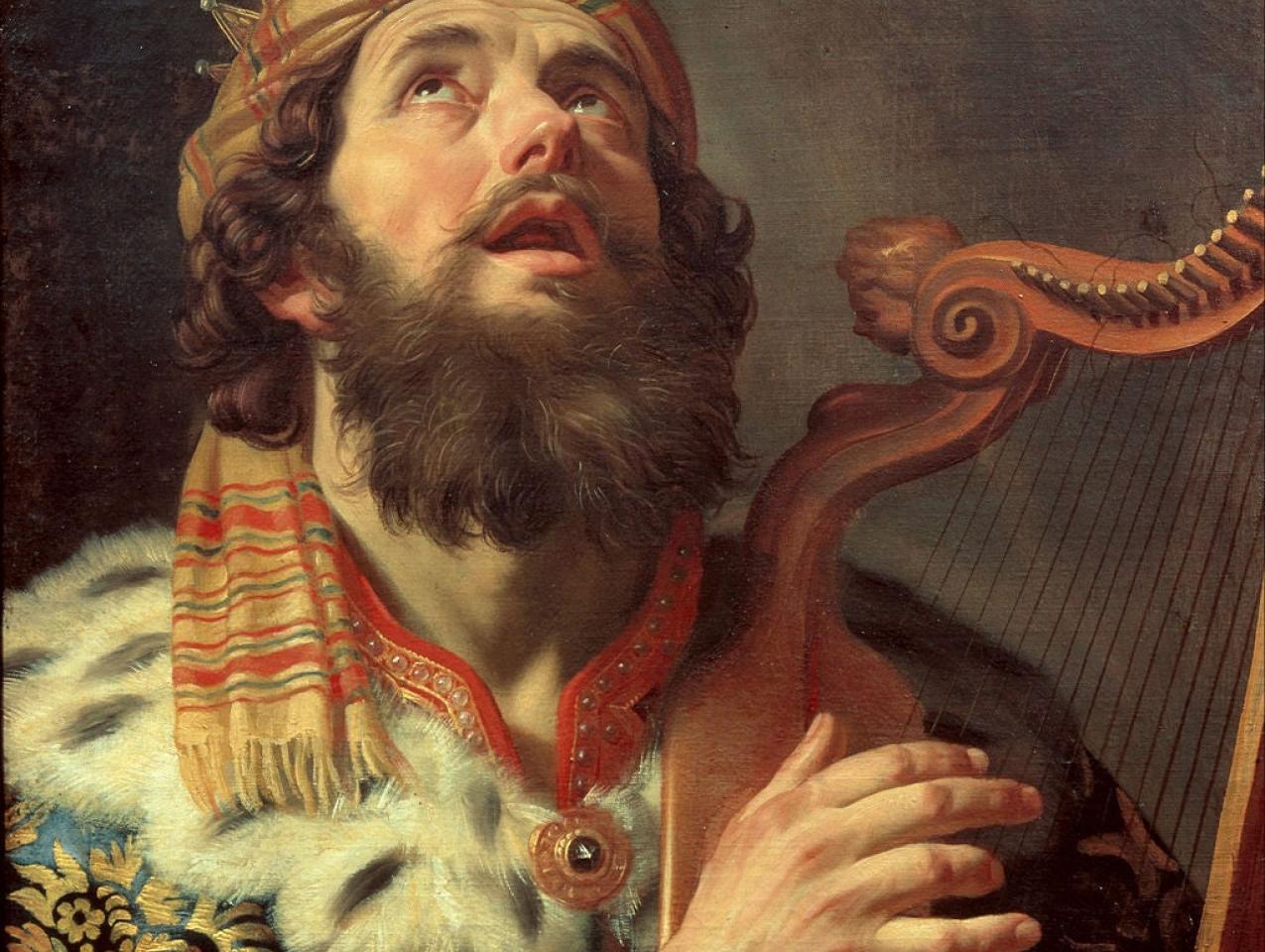 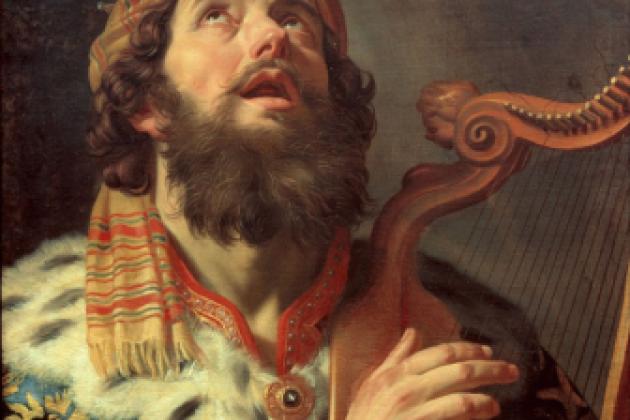 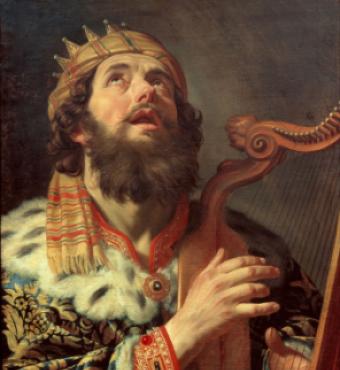 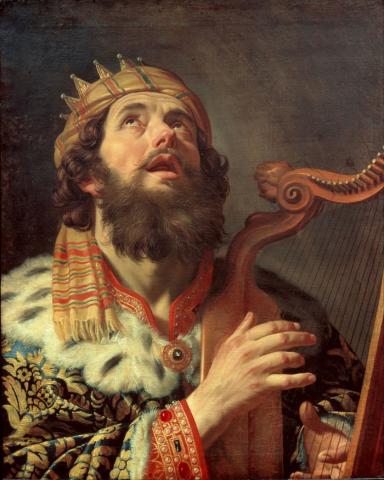 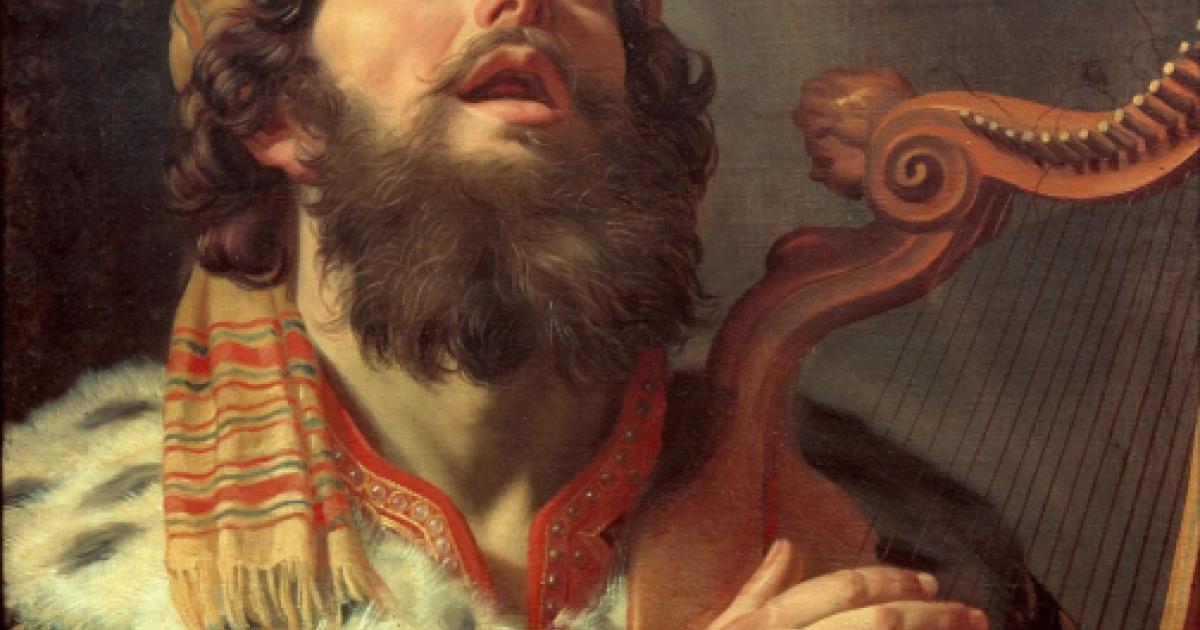 What is the proper relationship between God, man and the state? How should religion inform both the structure of our governments, and the rights that men and women enjoy under our governments?

These questions have challenged mankind for centuries upon centuries. And today, few attempt to answer these questions more thoughtfully and energetically than Rabbi Meir Soloveichik.

In a recent issue of First Things, Rabbi Soloveichik considers the modern state of Israel, in light of Jewish tradition and history--especially King David: "How can Israel be a vibrant democracy that celebrates its independence and even at times its power, while creating a civic structure that embodies the Jewish story and mission, which transcend the modern state? This is one of the most critical questions facing Israel today, and it must look to David's life and his character for inspiration in seeking an adequate answer. At the same time, David's example is important for countries throughout the West, especially now, with the advent of a resurgent nationalism."

Elsewhere, Rabbi Soloveichik considers the United States: in recent years he has criticized regulatory interference with the free exercise of religion.  Appearing before the House Oversight Committee in 2012, for example, he testified that regulatory agencies have construed the "exercise" of "religion" far too tightly, covering only private prayer and worship and not public conduct: "This betrays a complete misunderstanding of the nature of religion," he said. "In refusing to extend religious liberty beyond the parameters of what the administration chooses to deem religious conduct, the administration denies people of faith the ability to define their religious liberty in the narrow sense, in requiring Catholic communities to violate their religious tenets, but also the administration impedes religious liberty by unilaterally redefining what it means to be religious."

These questions & more were discussed on May 5, at the Hoover Institution's Johnson Center.

Meir Soloveichik is rabbi of Congregation Shearith Israel in New York City and director of the Straus Center for Torah and Western Thought at Yeshiva University. He recently began writing a monthly column for Commentary, and his writings also appear in Mosaic, The Wall Street Journal, The Weekly Standard, First Things, and other publications.