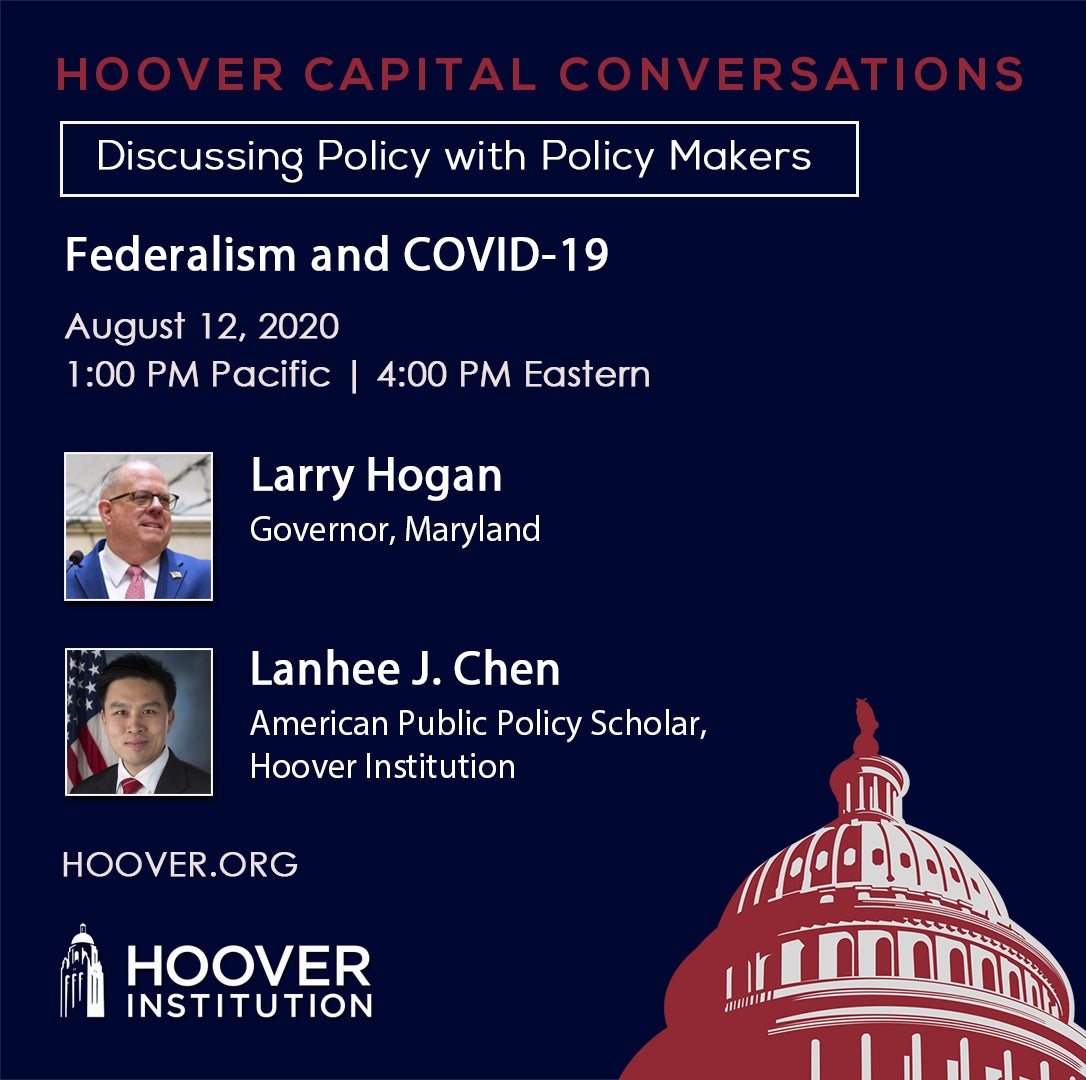 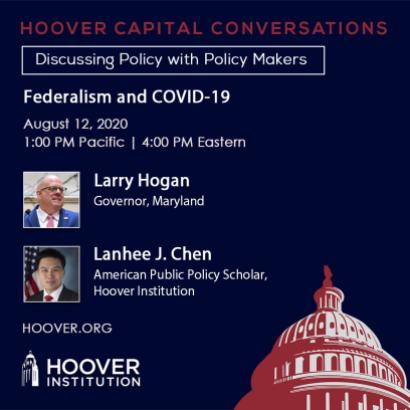 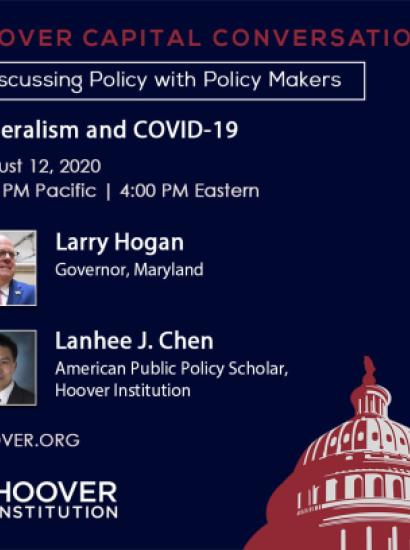 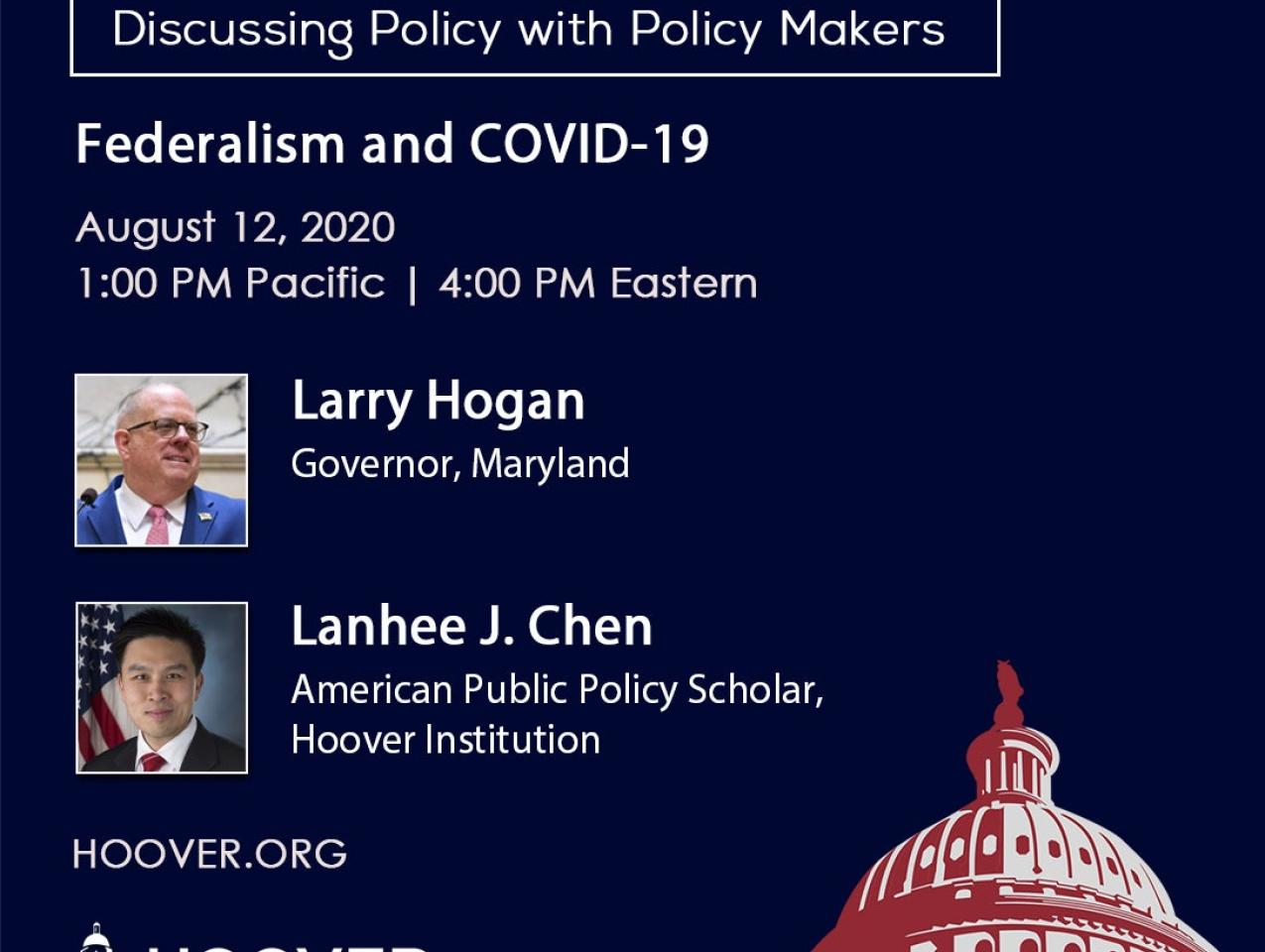 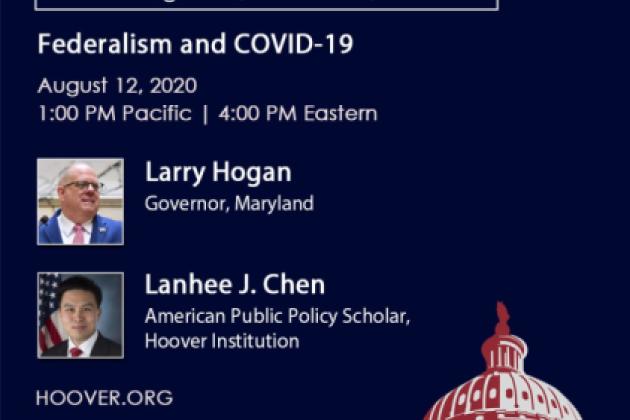 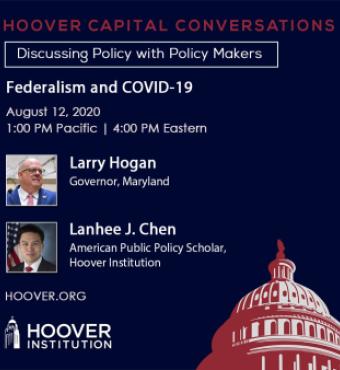 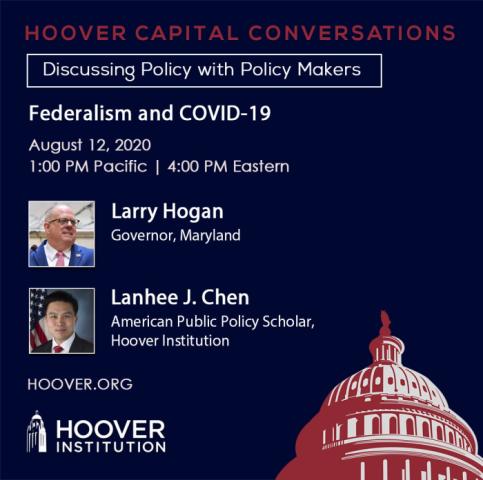 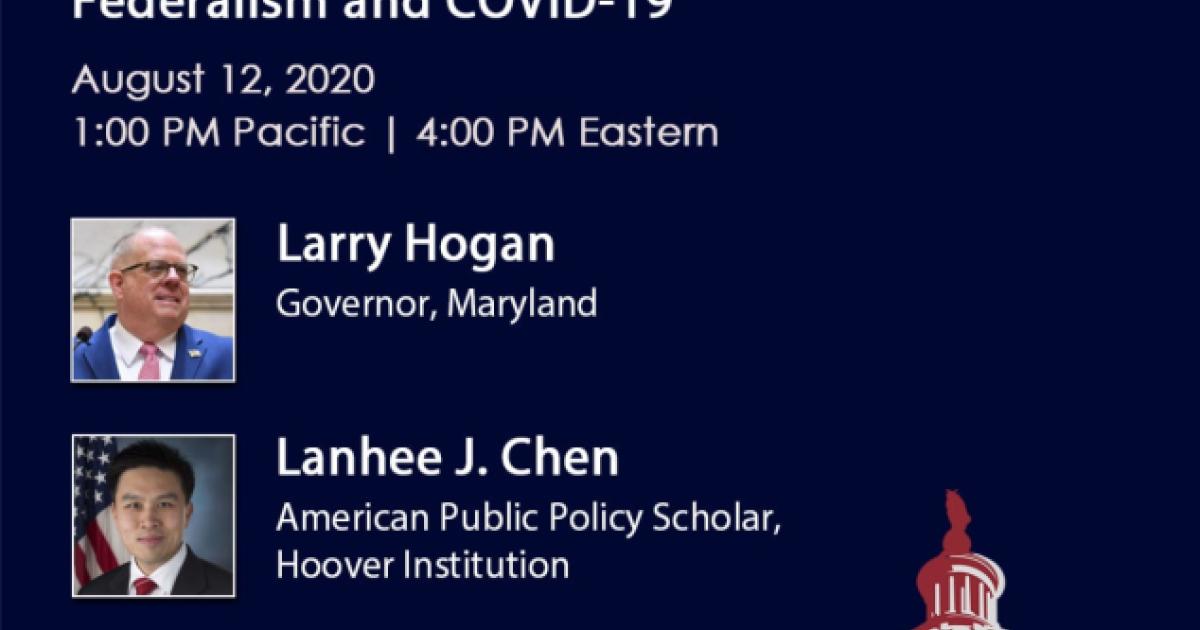 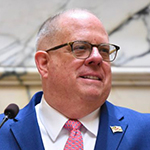 Governor Lawrence J. Hogan, Jr. was sworn in as the 62nd governor of the State of Maryland on January 21, 2015. In 2018, he was overwhelmingly re-elected to a second four-year term, receiving the most votes of any Maryland gubernatorial candidate and becoming only the second Republican governor to be reelected in the 242 year history of the state.  Governor Hogan is the author of a new book titled Still Standing which is the inside story of an unlikely governor leading through crisis —and sparking a whole new kind of politics. 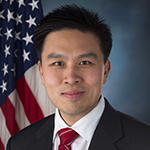