A History Of U.S. Relations In The Middle East 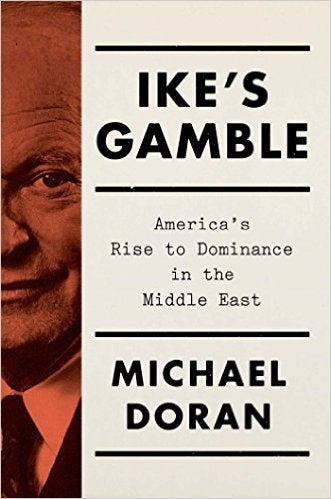 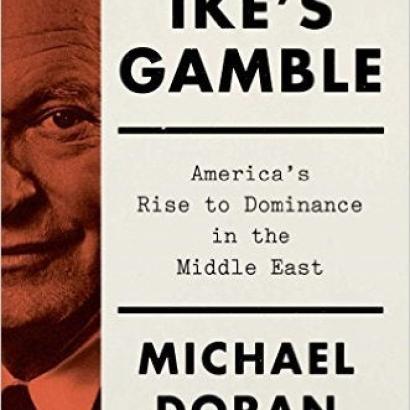 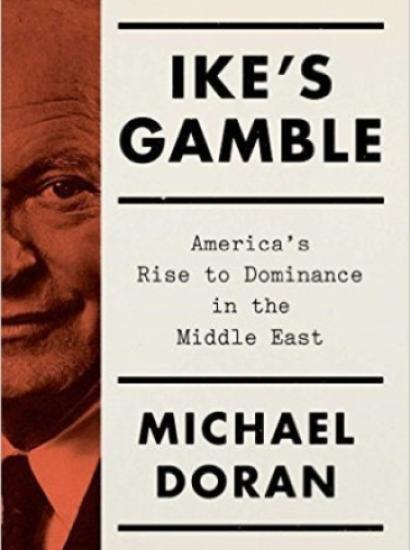 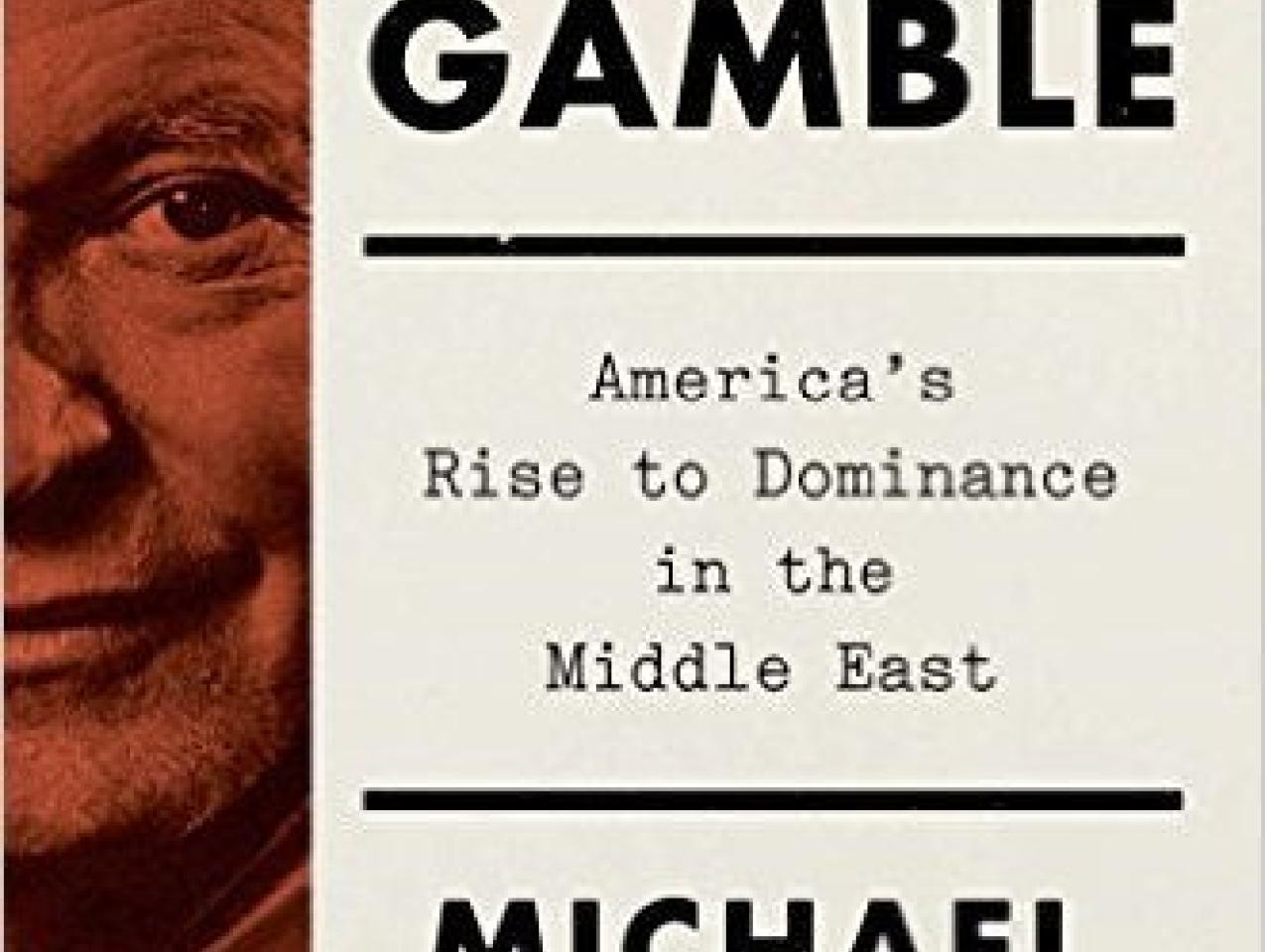 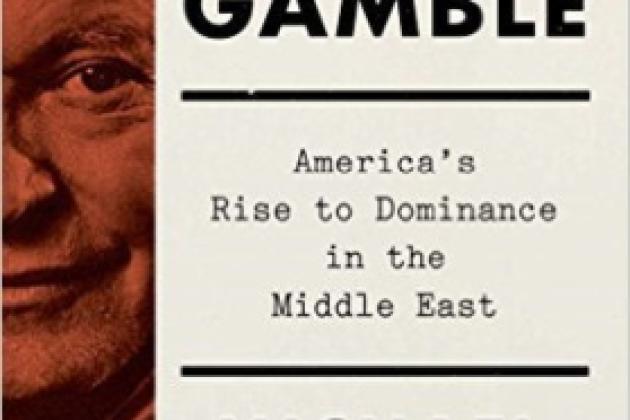 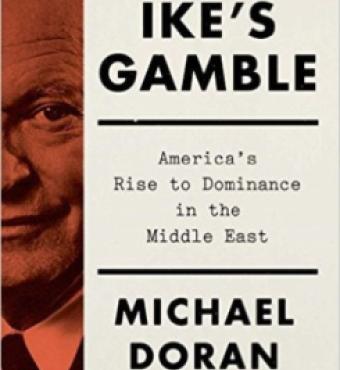 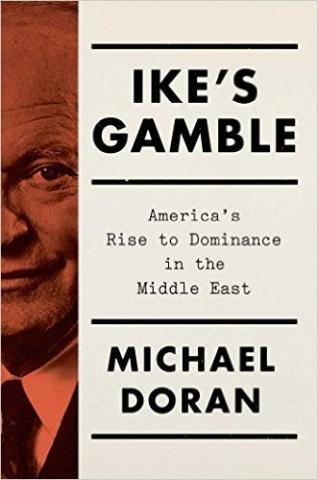 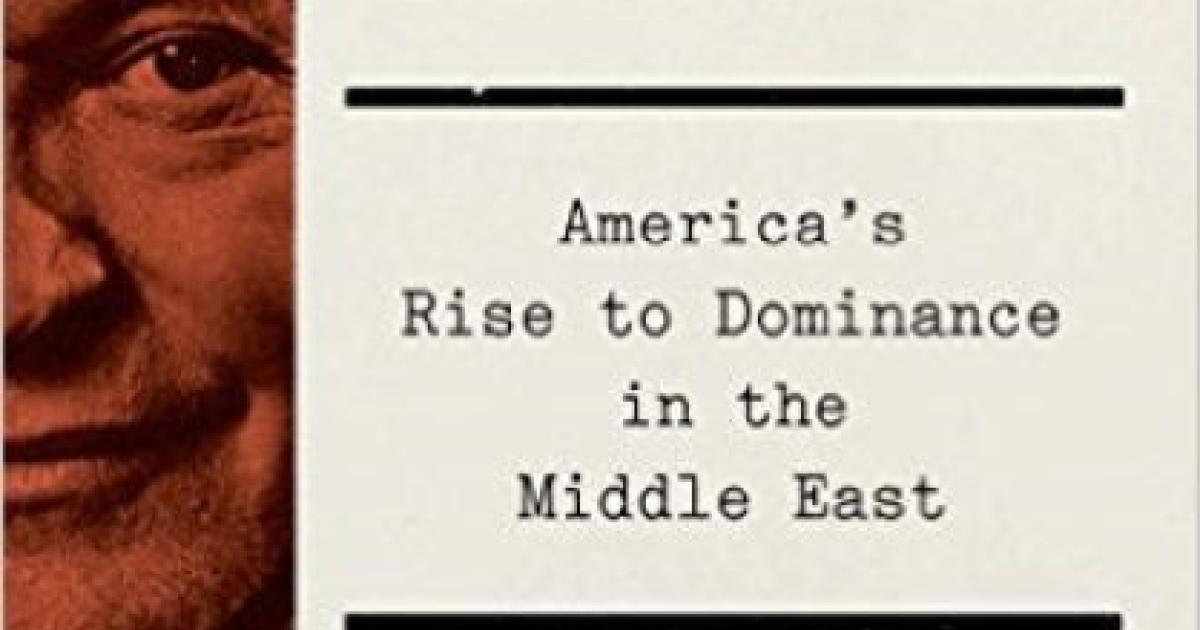 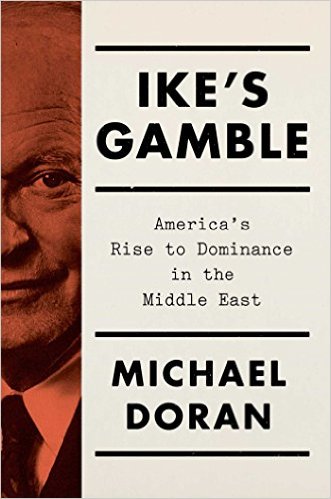 Michael Doran, Senior Fellow at the Hudson Institute, discussed his new book, Ike’s Gamble. In this account of Dwight Eisenhower’s efforts to grapple with the challenges of the Middle East, Doran tells how Gamal Abdel Nasser, the charismatic young Egyptian leader, hoodwinked a savvy American president. Discussing Ike’s Gamble with the author will be Samuel Tadros, Distinguished Visiting Fellow in Middle Eastern Studies at the Hoover Institution.

Calling Ike’s Gamble “highly readable” and “powerfully persuasive,” historian Andrew Roberts says the book “revises everything we’ve come to accept about America’s role in the Middle East in the 1950s.”  At the center of the story is a dramatic retelling of the 1956 Suez Crisis, in which Britain, France and Israel launched coordinated invasions of Egypt. To say that Eisenhower disapproved of the invasions would be an understatement. He directed at his allies an unprecedented level of hostility, and all three powers buckled under the pressure.

Most historians regard Ike’s handling of the crisis as his finest hour. Doran demonstrates, however, that Eisenhower himself did not share this assessment. In fact, he came to regard it as his greatest blunder. Prior to Suez, Eisenhower had seen Arab nationalism of the Nasser variety as the wave of the future—a perception that Nasser worked hard to reinforce, by promising Eisenhower strategic benefits if the United States would distance itself from the Europeans and Israel.  When those benefits never materialized, Eisenhower realized the full gravity of what he had done. “Years later,” Richard Nixon wrote in the 1980s, “I talked to Eisenhower about Suez; he told me it was his major foreign policy mistake.”

But Ike’s Gamble is not solely a book about an important historical event.  It offers lessons about the U.S. engagement in the region and continued search for stability in a Middle East torn by civil wars.