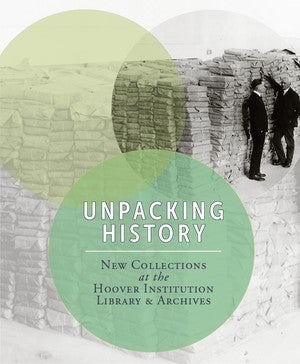 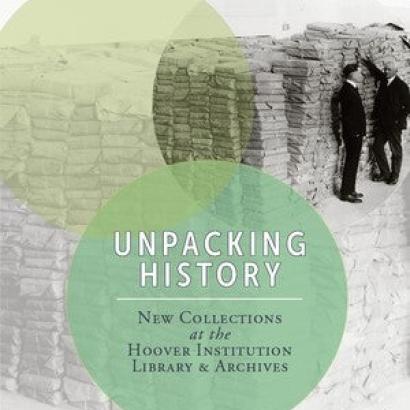 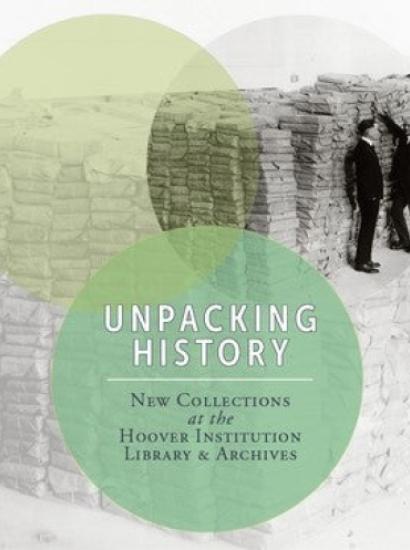 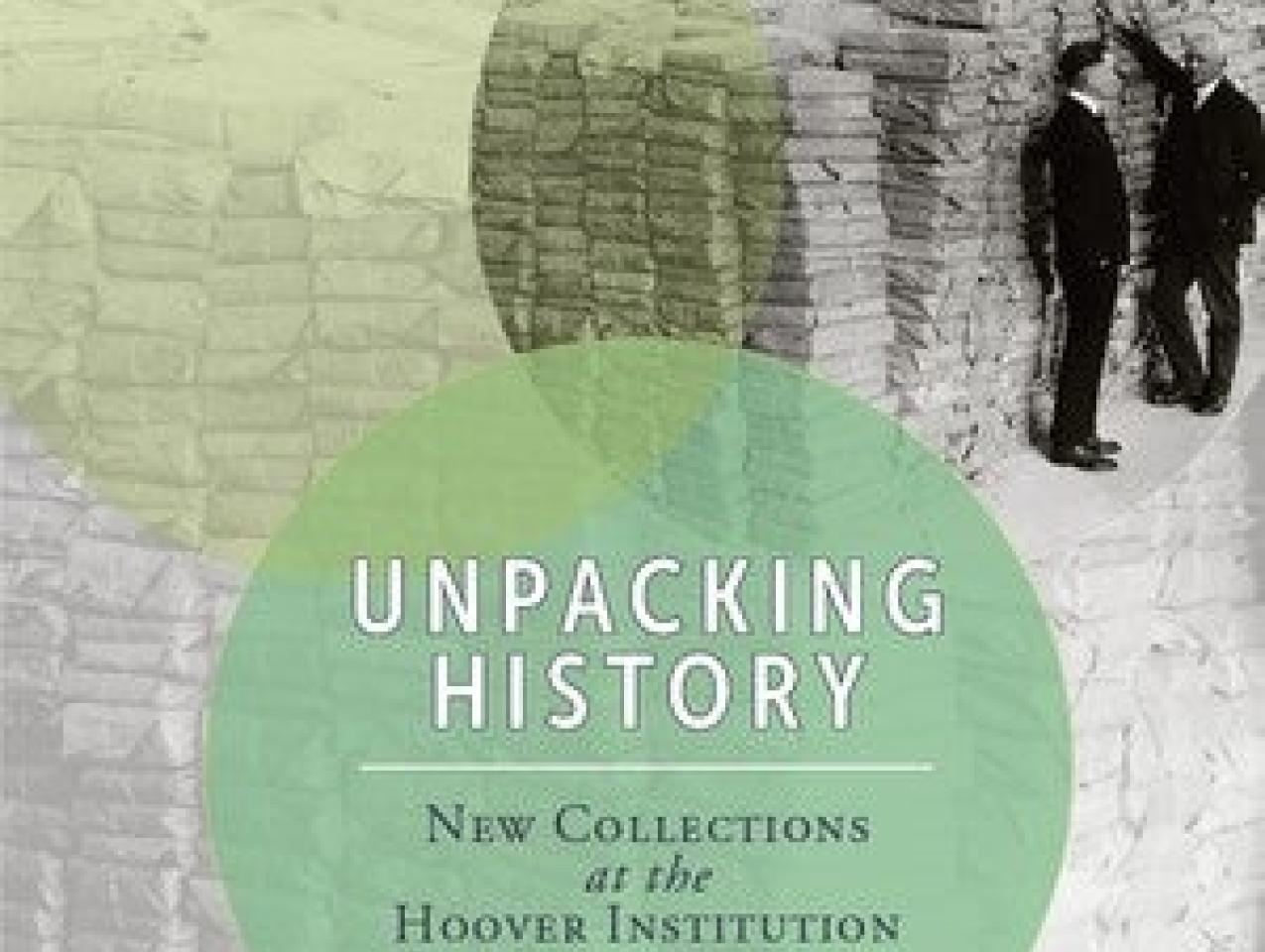 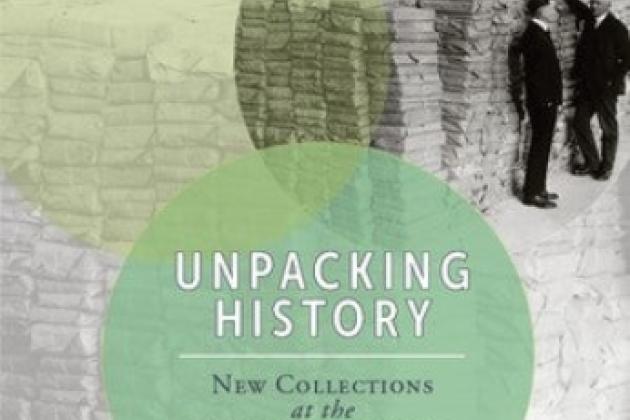 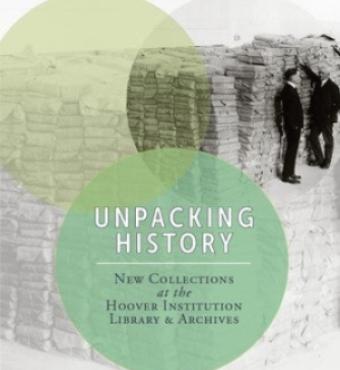 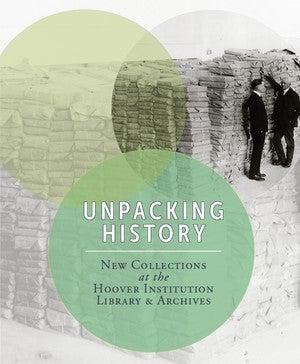 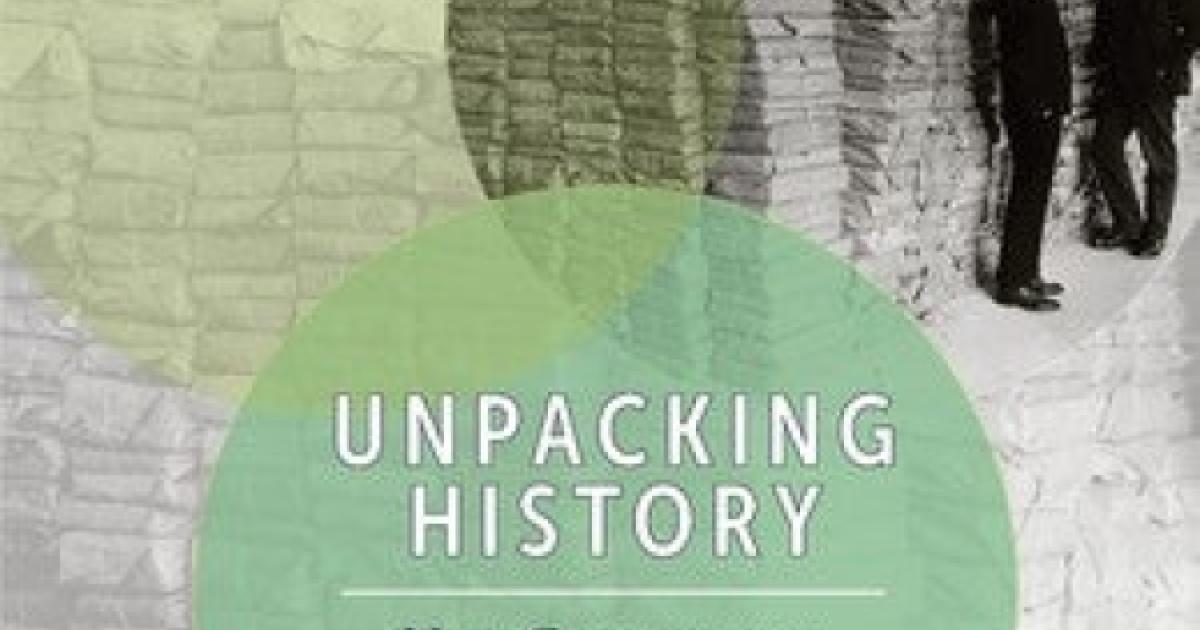 Attendees of the summer series are invited to enjoy dinner and drinks while viewing archival exhibits. Curators will be on hand to answer questions and a topical discussion will be given by a Hoover fellow. On Tuesday, July 18 we hosted "Voices for the Archives: Japanese American Internment, 1942-1946" commemorating the seventy-fifth anniversary of presidential Executive Order #9066 on February 19, 1942. That order laid the foundation for the United States to declare the West Coast a Military Exclusion Zone from which it would "relocate" some 120,000 people of Japanese ancestry-both foreign aliens and American citizens-under the guise of "military necessity." Voices from both those who worked for the government on the relocation and those who were internees were brought out of the Hoover Archives to help contextualize a still controversial episode in American history. Research Fellow Adam White discussed executive orders.