How America Lost Its Secrets

The Hoover Institution hosted a discussion on "How America Lost its Secrets" with author Edward Epstein on Wednesday, February 1, 2017 from 5:00pm - 7:0pm EST. 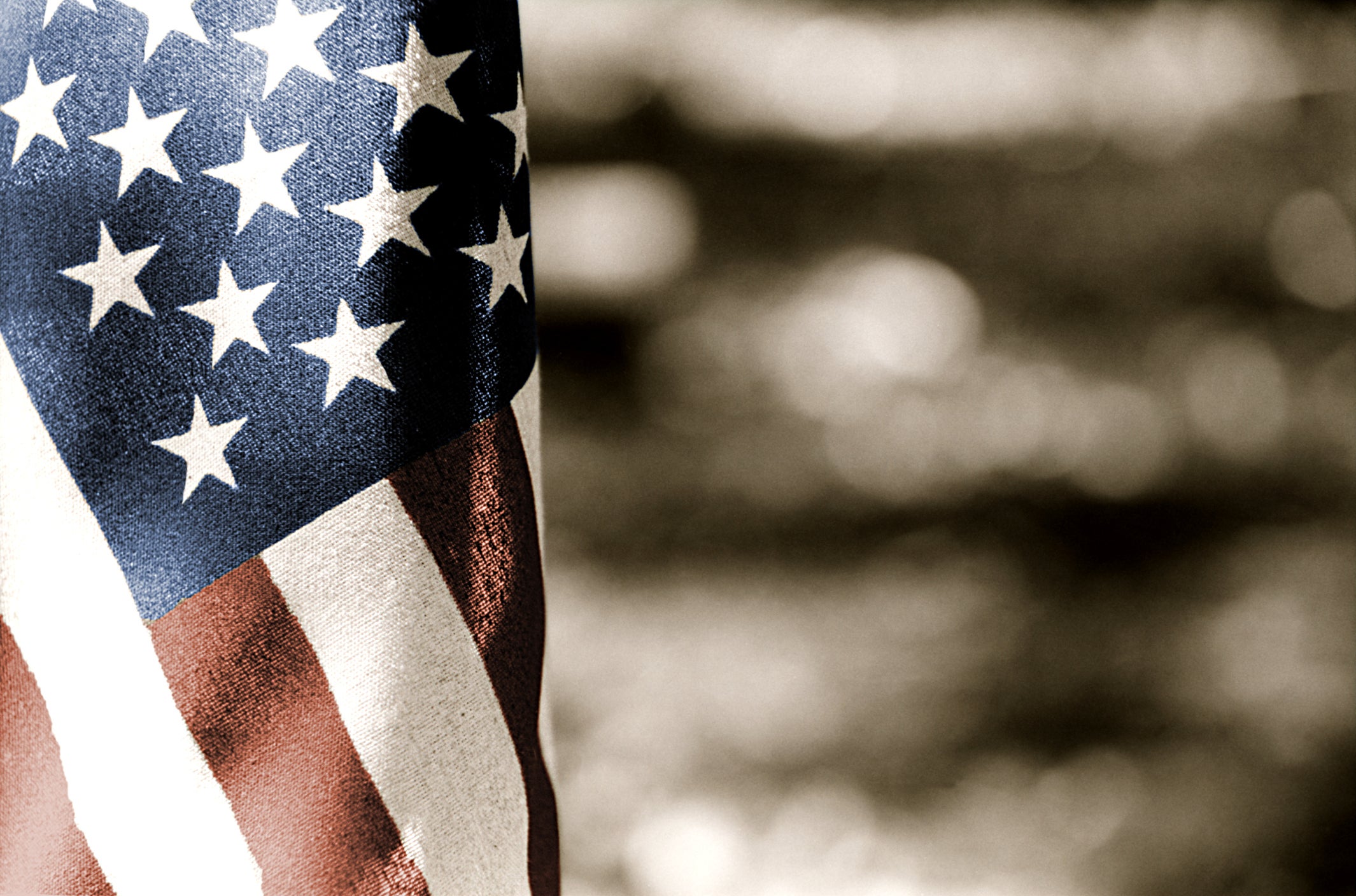 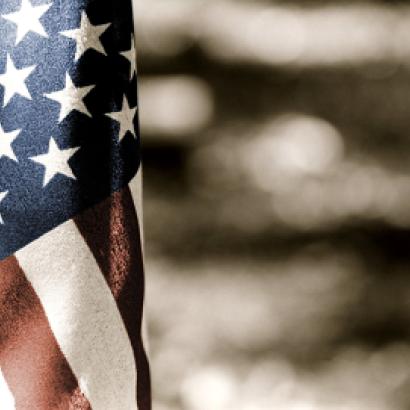 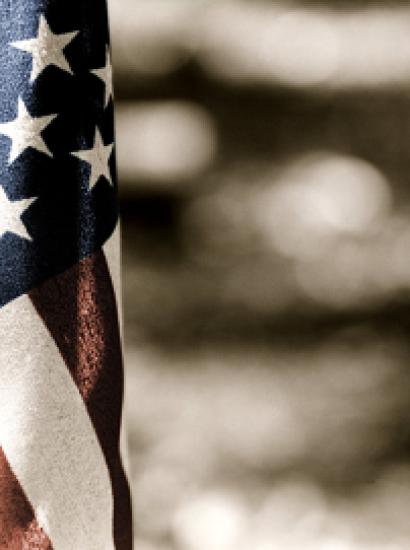 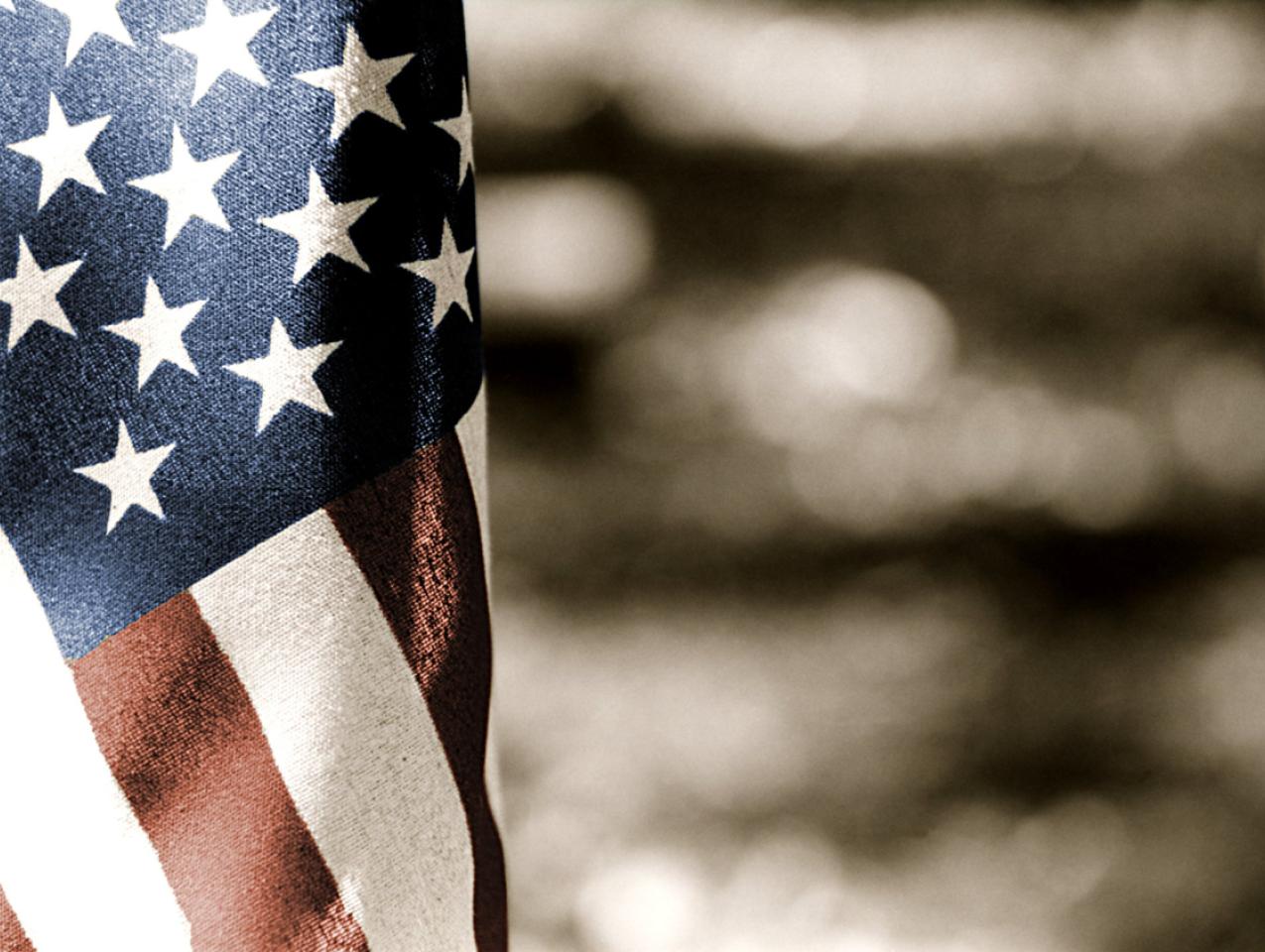 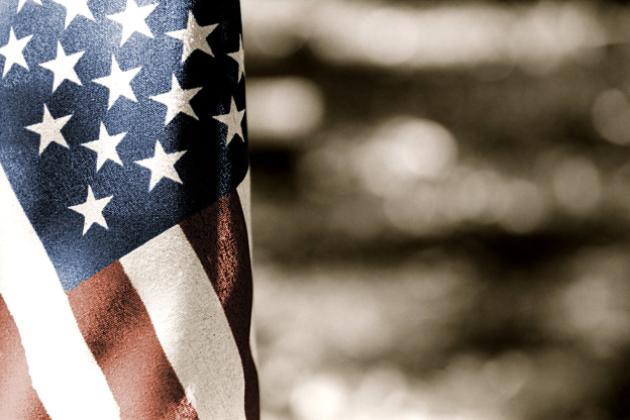 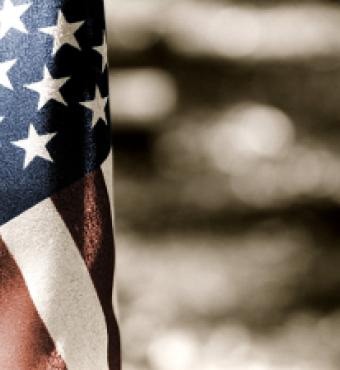 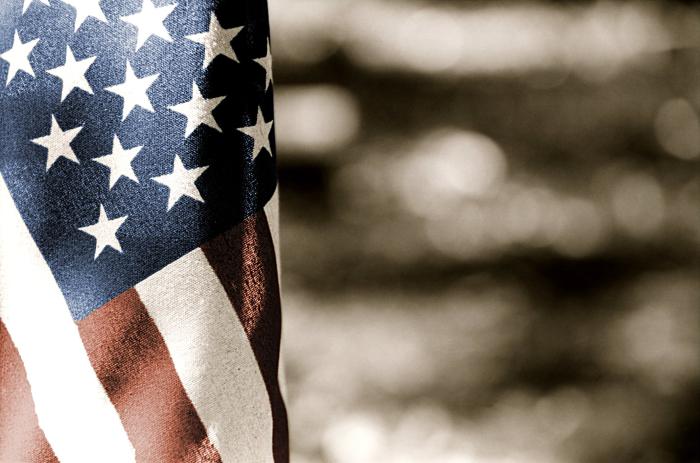 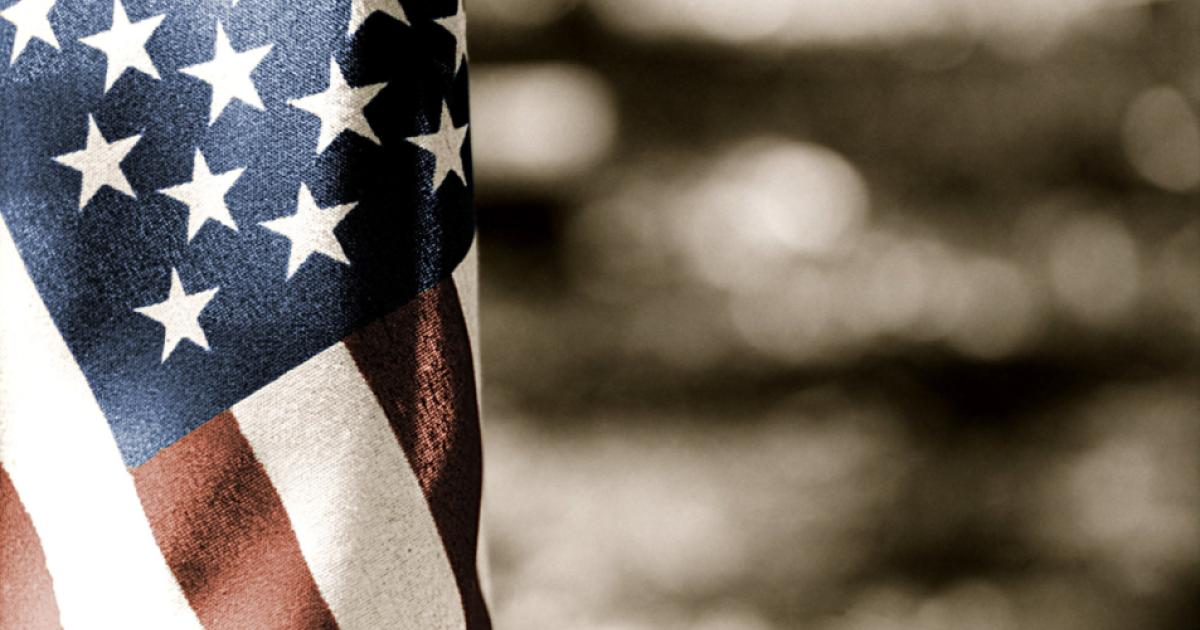 The Hoover Institution hosted a discussion on "How America Lost its Secrets" with author Edward Epstein on Wednesday, February 1, 2017 from 5:00pm - 7:0pm EST.

After details of American government surveillance were published in 2013, Edward Snowden, formerly a subcontracted IT analyst for the NSA, became the center of an international controversy: Was he a hero, traitor, whistle-blower, spy? Was his theft legitimized by the nature of the information he exposed? When is it necessary for governmental transparency to give way to subterfuge? Edward Jay Epstein brings a lifetime of journalistic and investigative acumen to bear on these and other questions, delving into both how our secrets were taken and the man who took them. He makes clear that by outsourcing parts of our security apparatus, the government has made classified information far more vulnerable; how Snowden sought employment precisely where he could most easily gain access to the most sensitive classified material; and how, though he claims to have acted to serve his country, Snowden is treated as a prized intelligence asset in Moscow, his new home.