The Hoover Institution hosted a discussion on the "2015 Yearbook of Immigration Statistics" from the Department of Homeland Security on Thursday, January 26, 2017 from 2:00pm - 3:30pm EST. 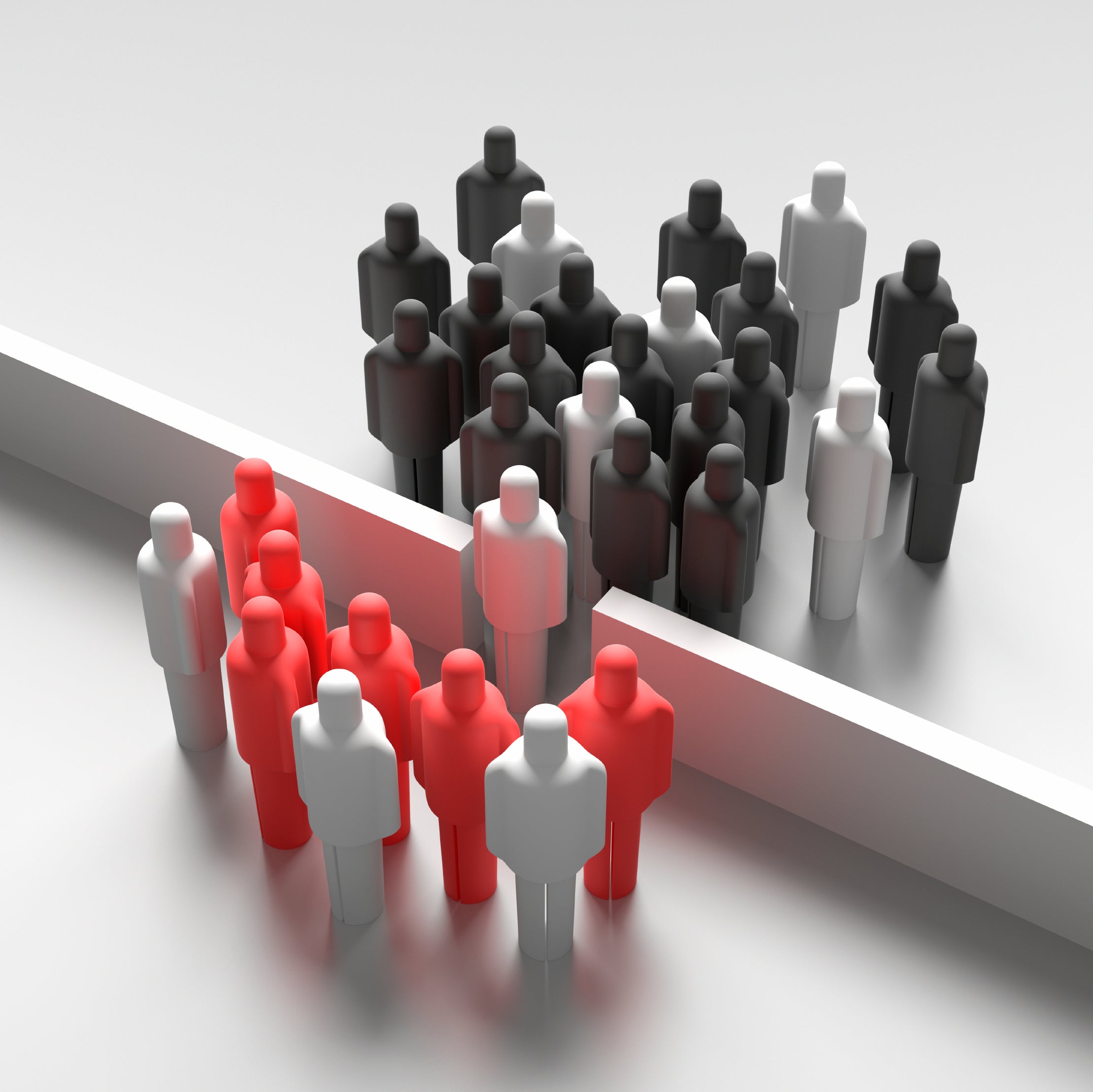 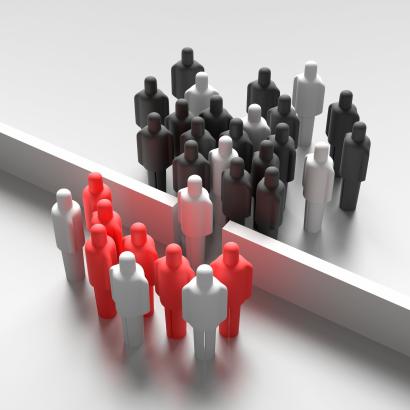 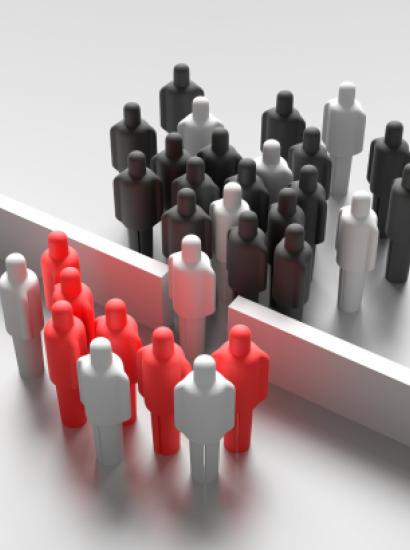 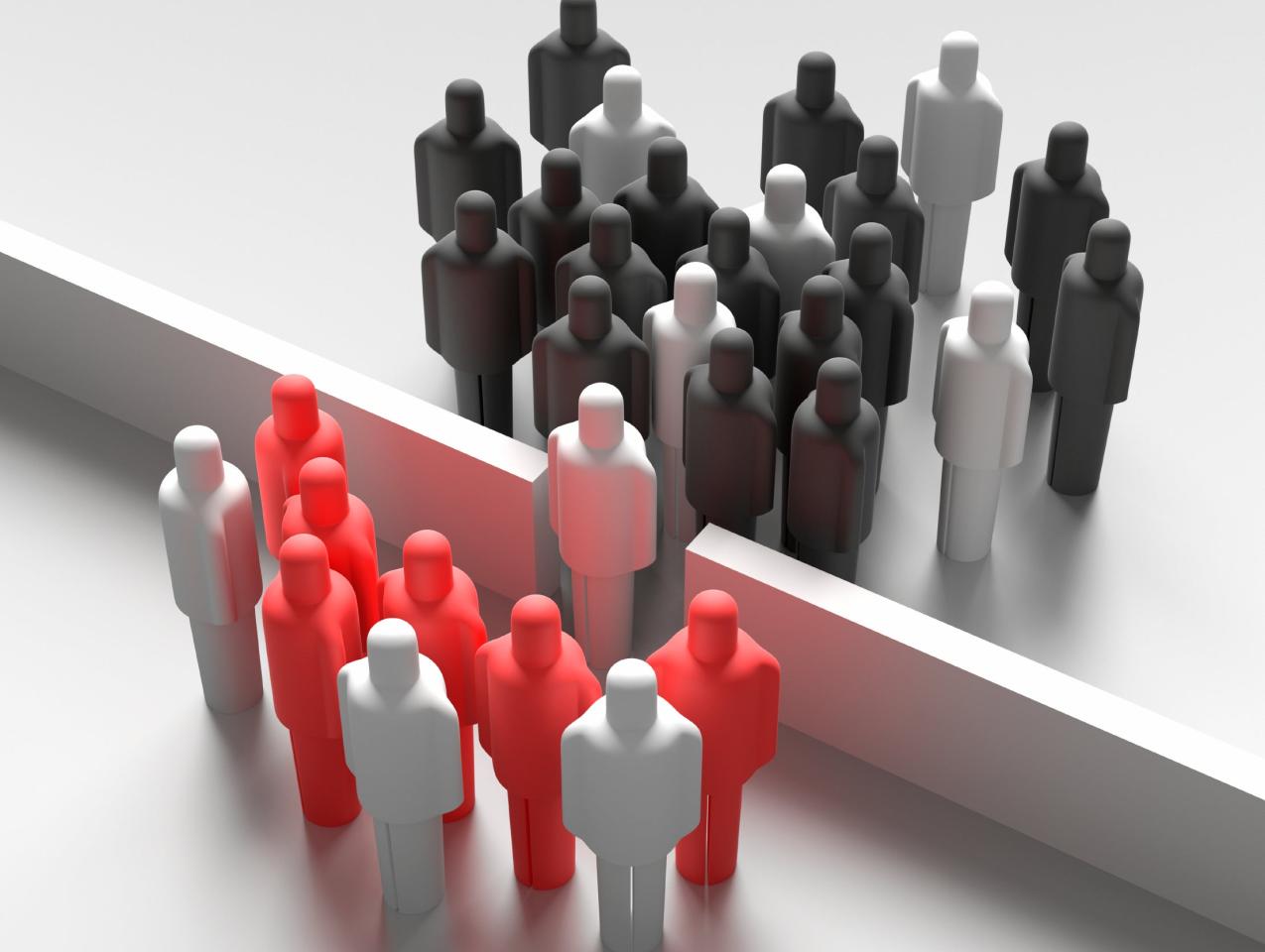 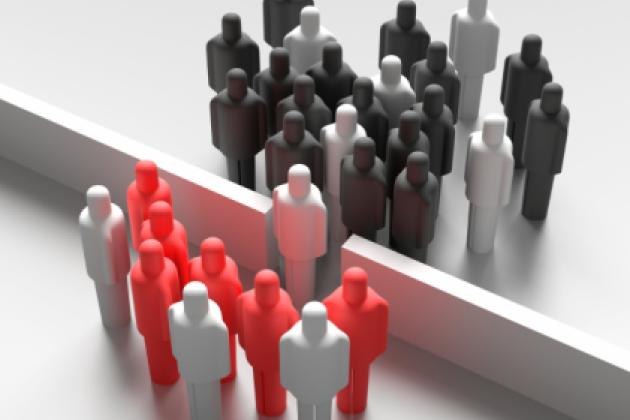 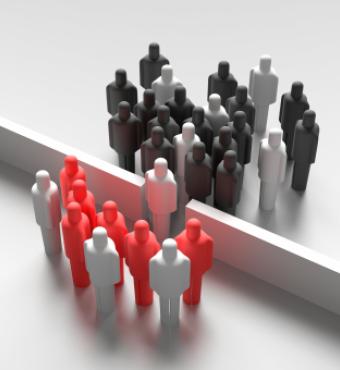 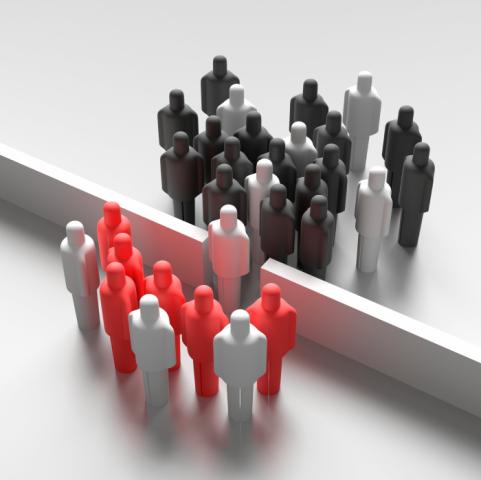 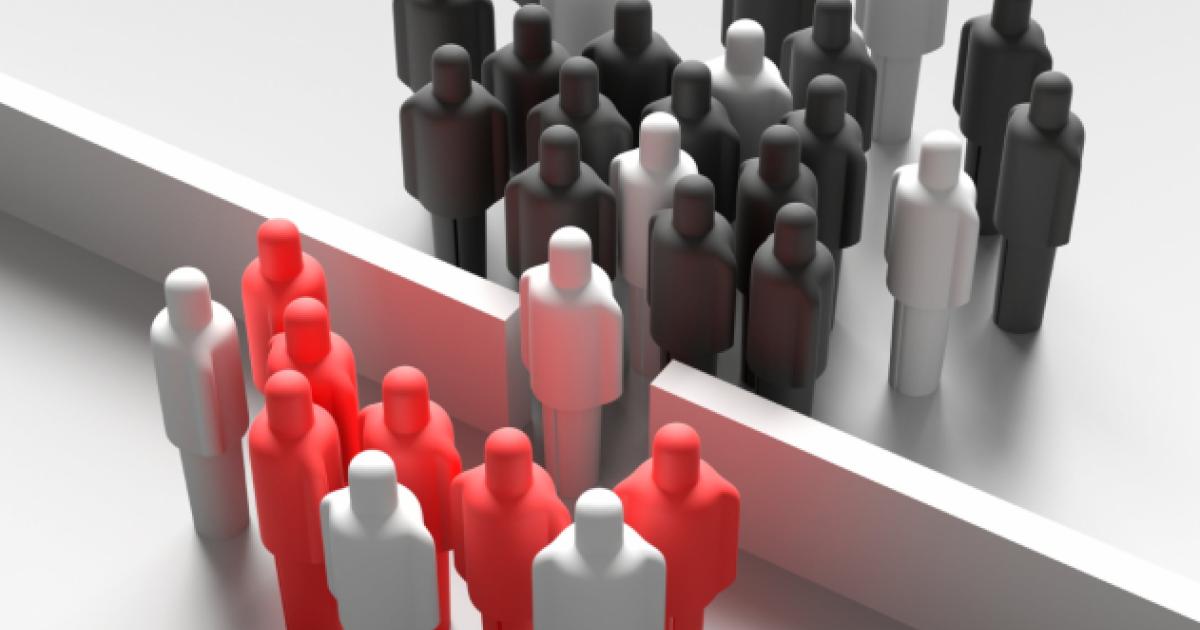 The Hoover Institution hosted a discussion on the "2015 Yearbook of Immigration Statistics" from the Department of Homeland Security on Thursday, January 26, 2017 from 2:00pm - 3:30pm EST.

Marc R. Rosenblum, Deputy Assistant Secretary & Director of the Office of Immigration Statistics discussed the 2015 Yearbook with Tim Kane, JP Conte Fellow in Immigration Studies at the Hoover Institution. Rosenblum is in charge of the federal effort to account the comprehensive details on immigration to the United States, and his office is leading the DHS data integration initiative, playing a role as an internal DHS think tank, and working to make more kinds of data available to the public.

One surprising trend is the decline in migrants from Mexico, now overshadowed by Chinese immigration. Rosenblum will explain how legal migration is different from illegal migration, and how both numbers are calculated. He also discussed the surge of refugees from Central America as well as the Middle East. Finally, he highlighted the shifting nature of U.S. enforcement in the decades since the southern border fence has been partially built and enforcement funds have risen dramatically.

The full report can be viewed here.