Law, Democracy, And The Schoolhouse Gate 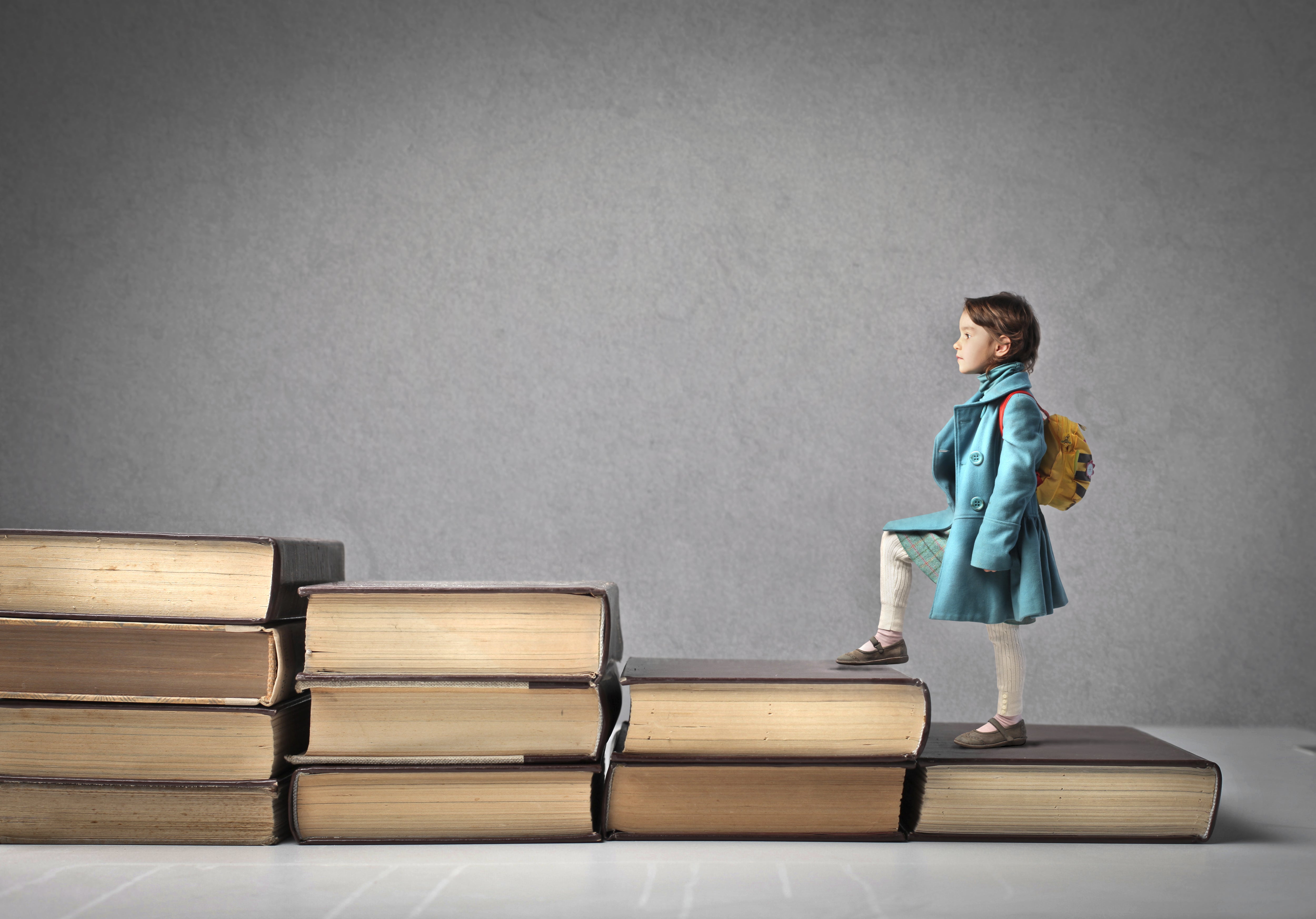 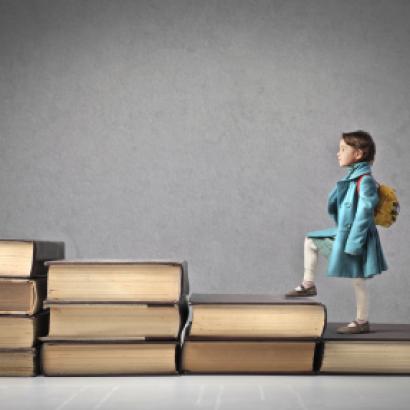 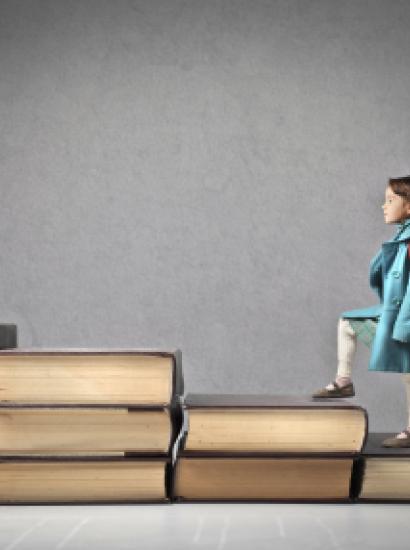 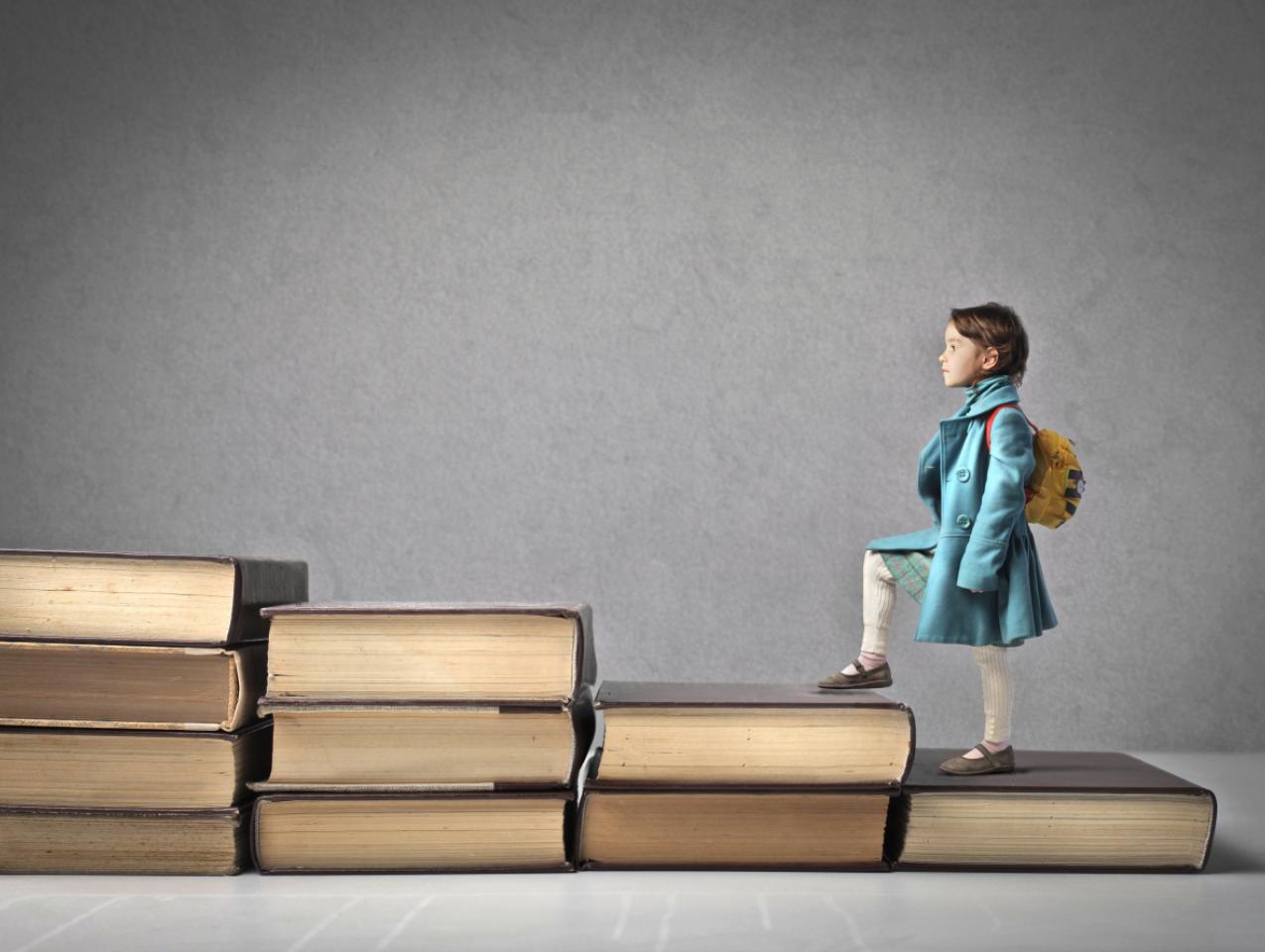 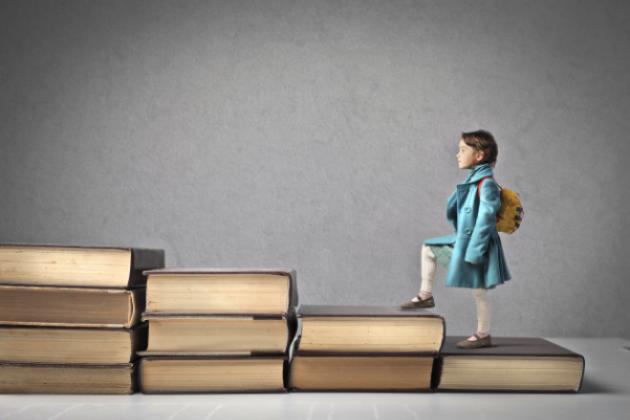 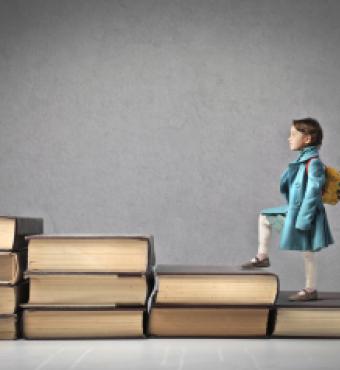 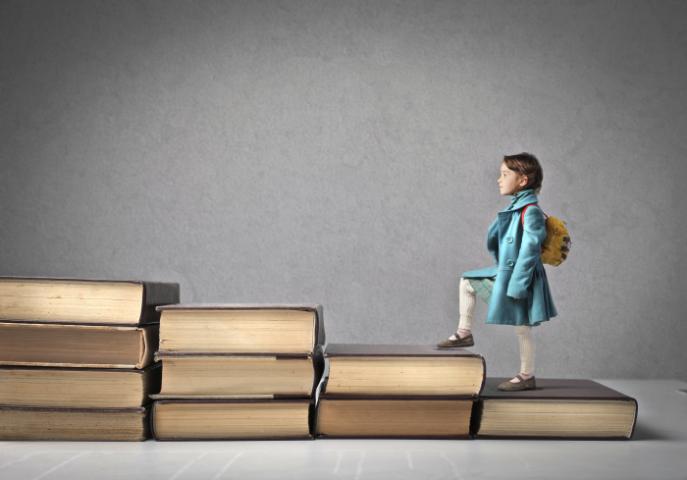 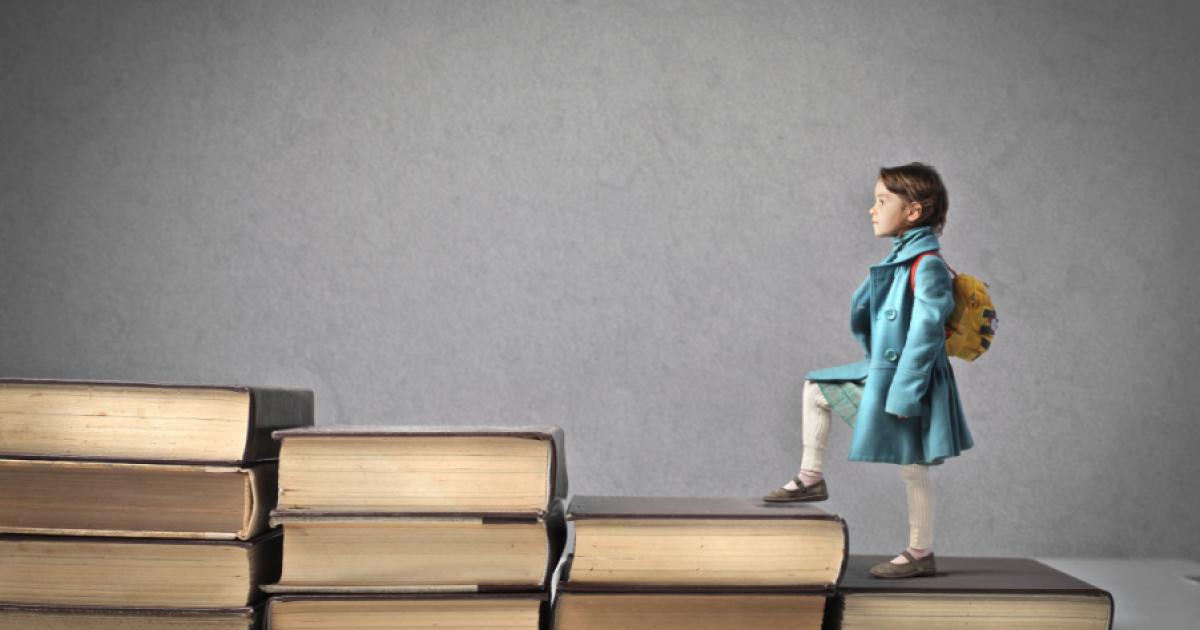 In his famous study of American democracy nearly two centuries ago, Alexis de Tocqueville observed that one "cannot doubt that in the United States the instruction of the people serves powerfully to maintain a democratic republic." It remains true in our time, as in Tocqueville's. But the reverse is also true: our democracy and the laws that it produces exert a powerful influence on education-on the people who teach, on the students who learn, and on the ideas that they discuss.

And because our political disputes inevitably become legal ones, the Supreme Court has played an immense role in shaping American education-most famously in Brown v. Board of Education, but also in free-speech cases like Tinker v. Des Moines, and equal-protection cases like Parents Involved v. Seattle School District No. 1.

Professor Justin Driver explores the complex relationship between American law, democracy, and education in a new book: The Schoolhouse Gate: Public Education, the Supreme Court, and the Battle for the American Mind. It will be the subject of the latest conversation in the Hoover Institution's series, Opening Arguments.

Justin Driver is the Harry N. Wyatt Professor of Law at the University of Chicago Law School, a member of the America Law Institute and the American Constitution Society's Academic Advisory Board, and an editor of The Supreme Court Review.

Adam White is a research fellow at the Hoover Institution and an assistant professor of law at George Mason University's Antonin Scalia Law School.