Leading From Behind: Consequences In The International Community

The Hoover Institution hosted "Leading from Behind: Consequences in the International Community" on Thursday, June 16, 2016 from 5:00pm - 7:00pm. The event video is below. 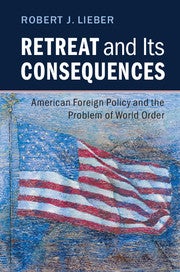 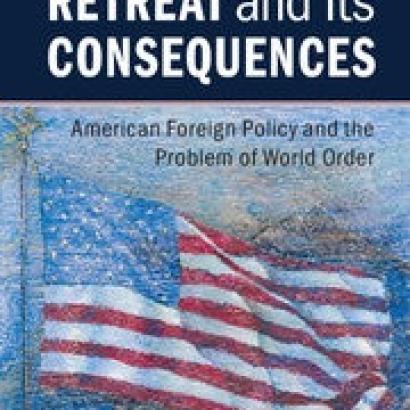 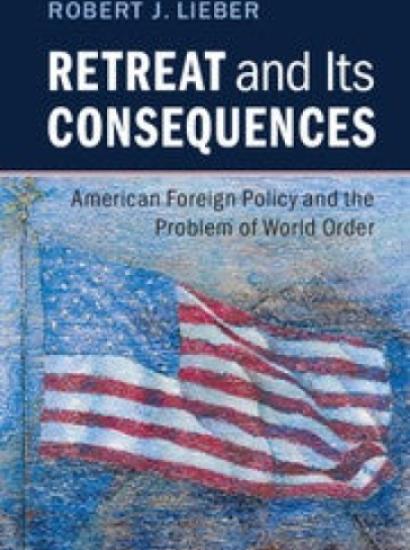 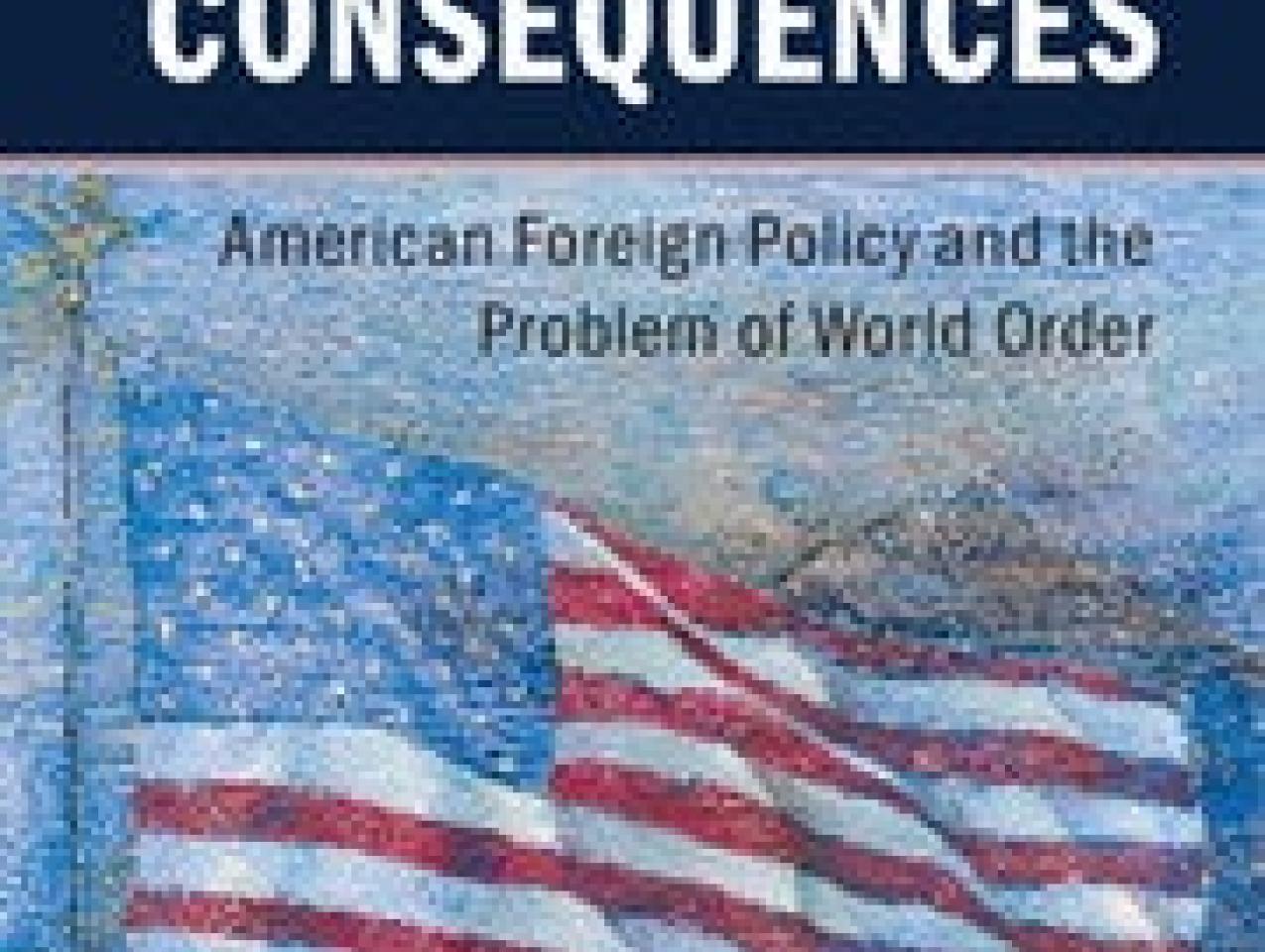 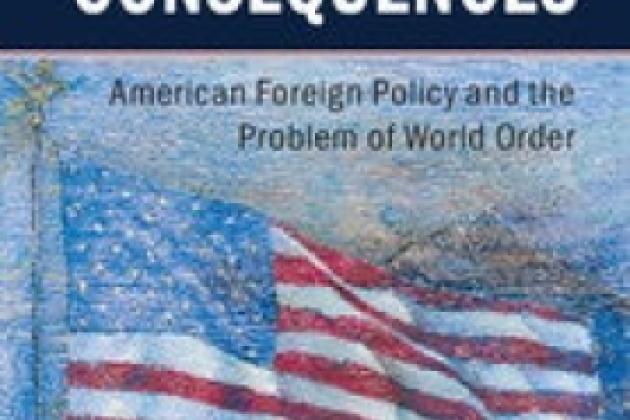 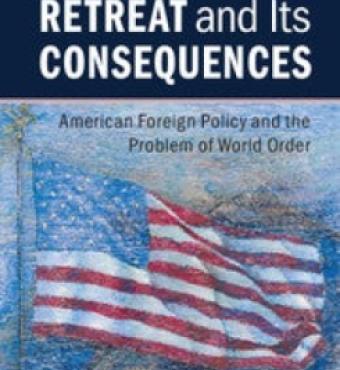 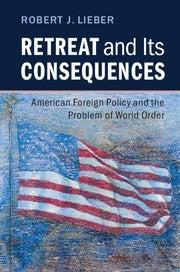 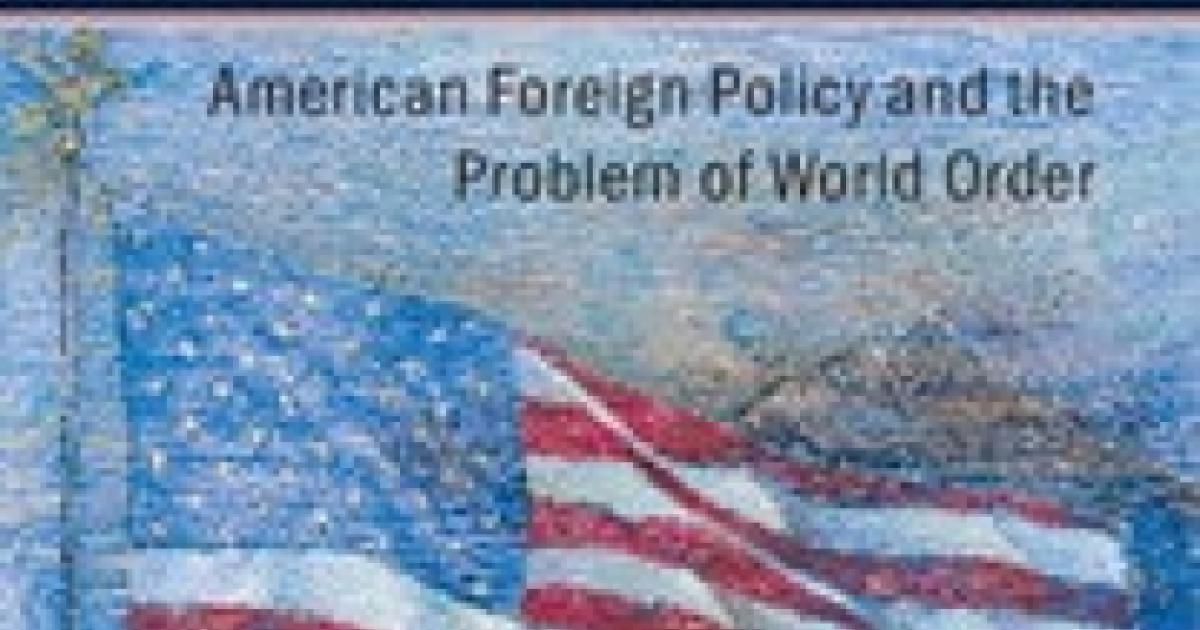 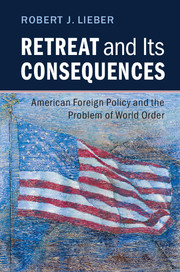 The Hoover Institution hosted "Leading from Behind: Consequences in the International Community" on Thursday, June 16, 2016 from 5:00pm - 7:00pm. The event video is below.

In recent years, America has pulled back from its long-time role of international leadership. In doing so, the current administration has: sought to conciliate adversaries, shown indifference to allies, called upon the international community to step in, proclaimed and then disavowed 'red lines', and preferred to lead from behind. The consequences of this 'realist' experiment have been costly and painful, as the United States has lost credibility with friends and foes. America retains the capacity to lead, but unless it resumes a more robust role, the world is likely to become a more dangerous place, with mounting threats not only to regional stability and international order, but also to the national interests of America itself.

What are the consequences of retreat and retrenchment in foreign policy? Robert J. Lieber, author of Retreat and its Consequences: American Foreign Policy and the Problem of World Order, and Professor of Government and International Affairs at Georgetown, engaged in a discussion with Hoover Institution Research Fellow Tod Lindberg on the current administration's foreign policy decisions and their consequences.