The Legacy Of Tiananmen Square At 30 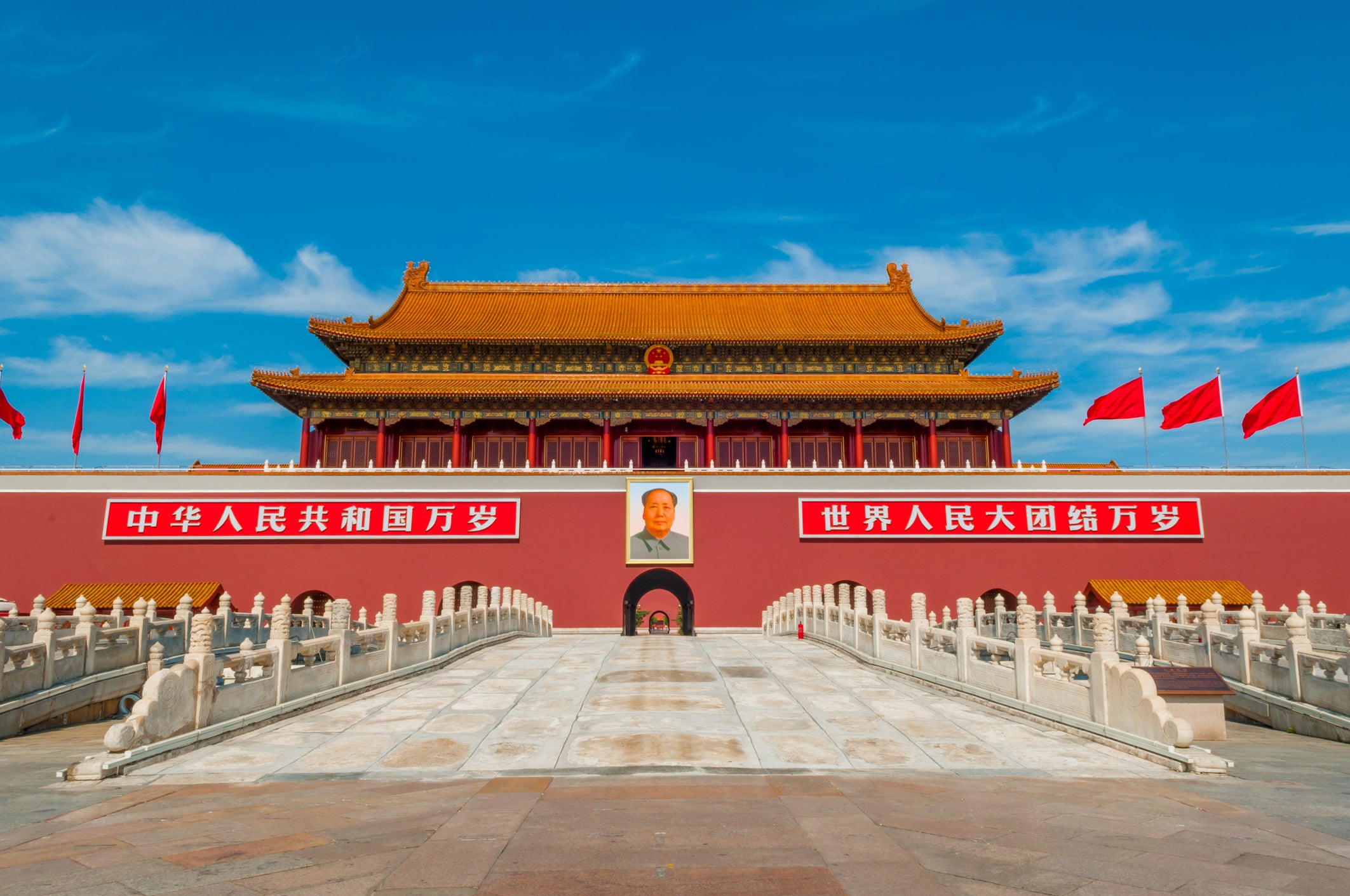 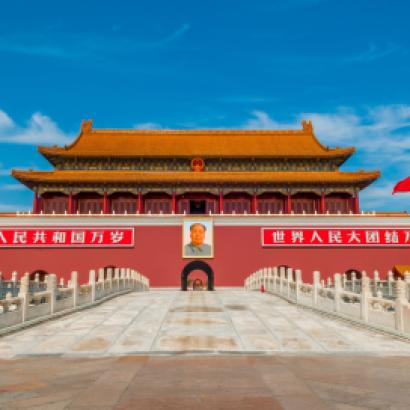 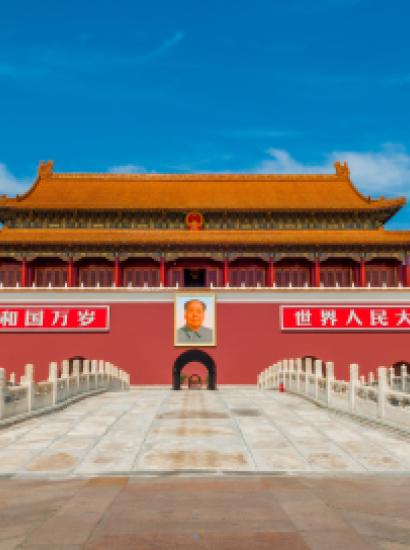 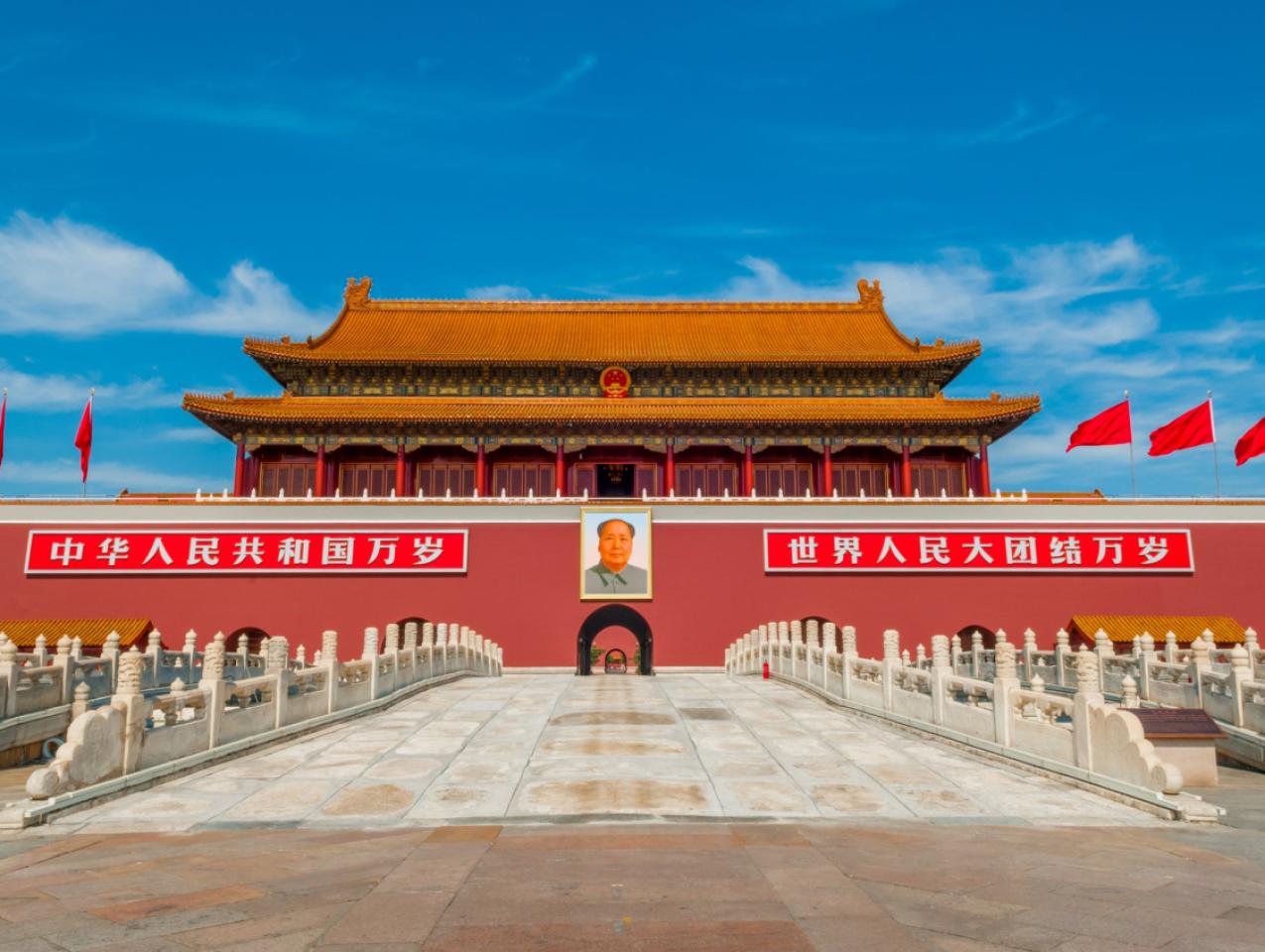 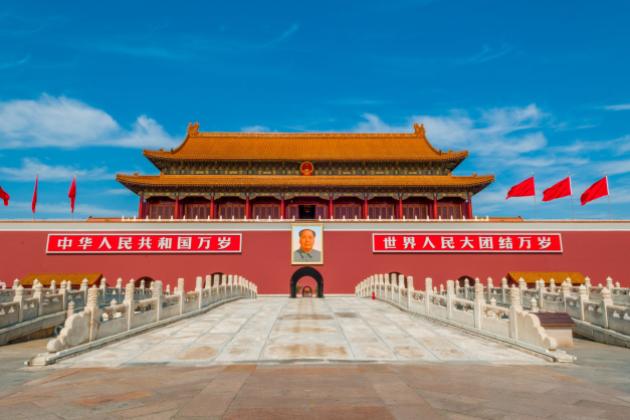 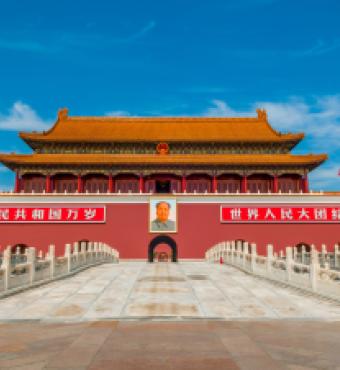 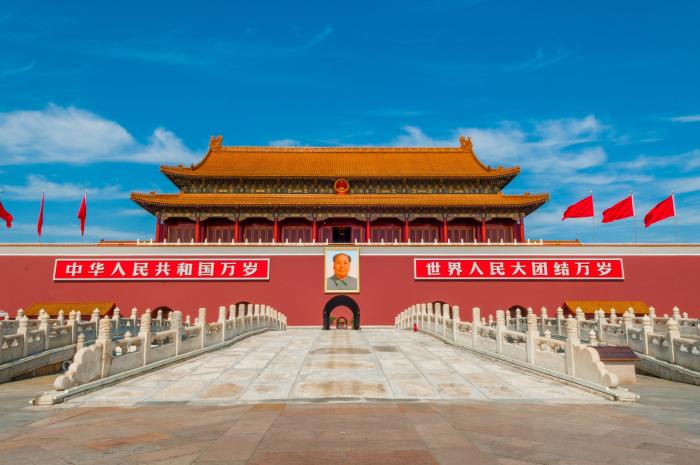 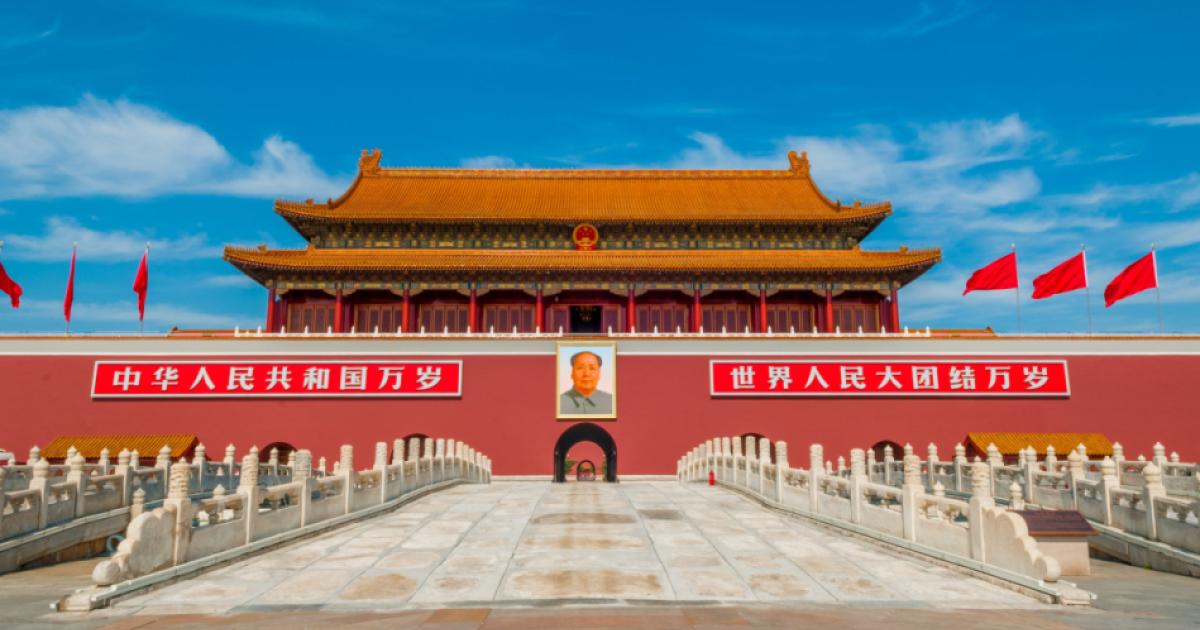 The Tiananmen Square democracy protests in 1989, and the subsequent brutal crushing of the movement by the Chinese government on June 4, remain one of the key moments in China's modern history. On the 30th anniversary of the protests and the crackdown, what is the legacy of Tiananmen Square, and how has it shaped modern China? How did the Communist Party maintain its grip on power, even while losing legitimacy in the eyes of many at home and abroad? Why has there been no follow-on democracy movement in China over the succeeding third of a century? In an era of populism and nationalism around the world, are there any prospects for a Chinese pluralism that embraces democracy?