A Man And His Presidents: The Political Odyssey Of William F. Buckley Jr. By Alvin S. Felzenberg 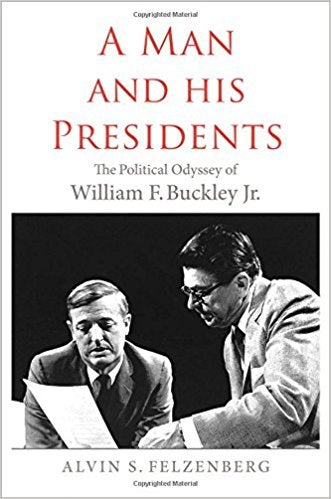 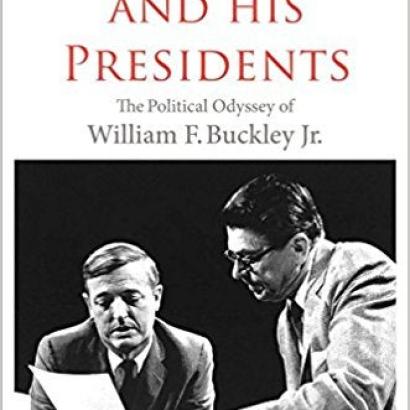 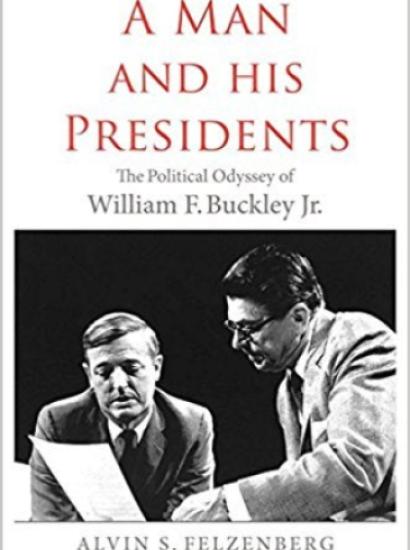 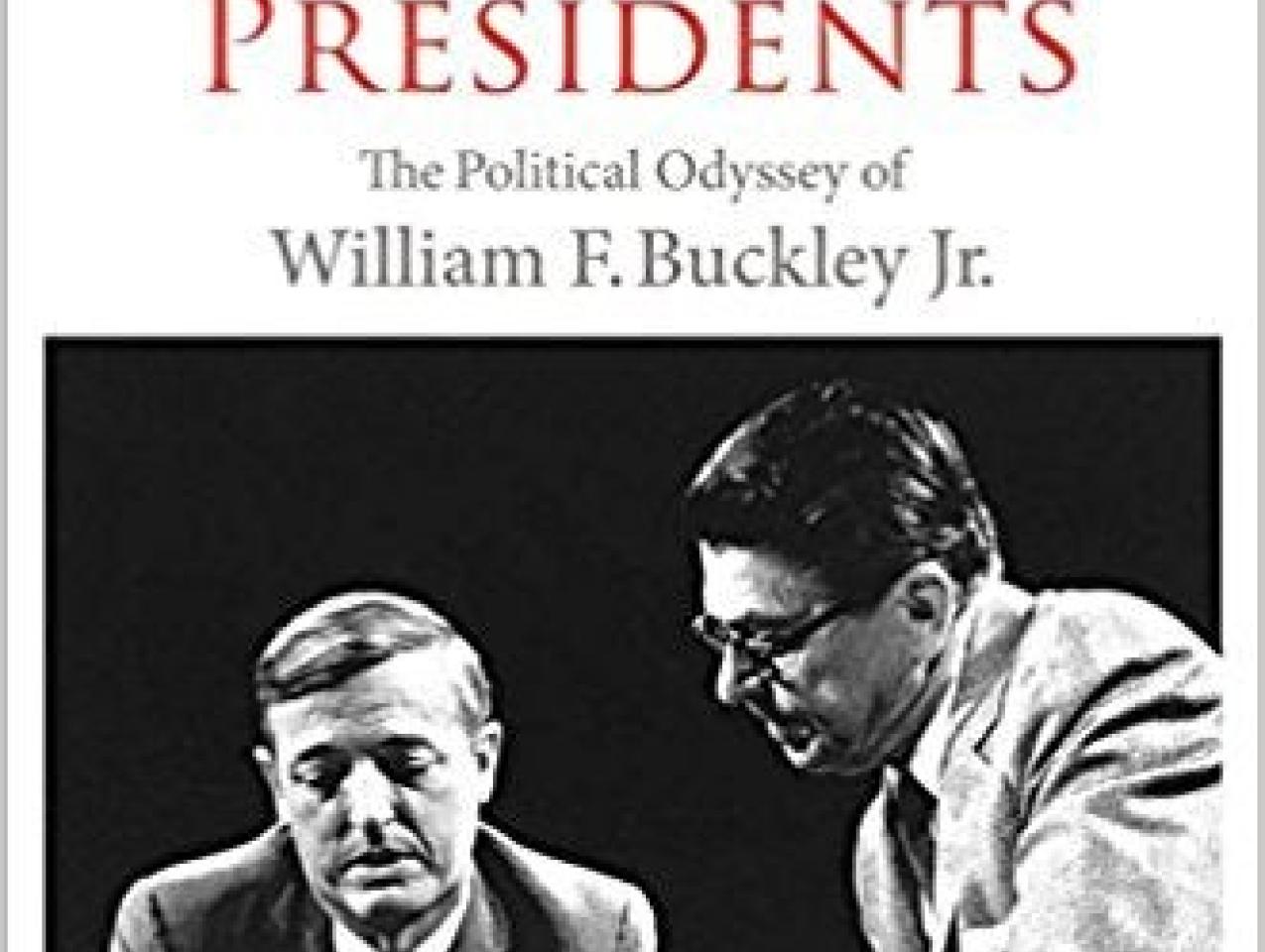 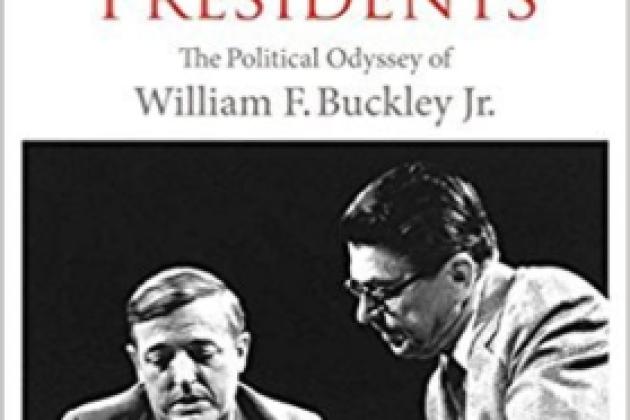 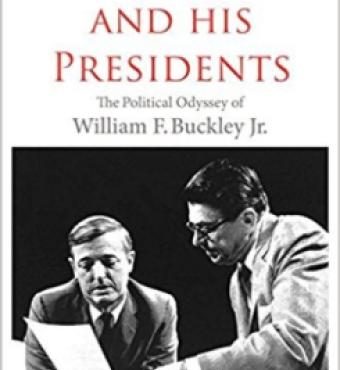 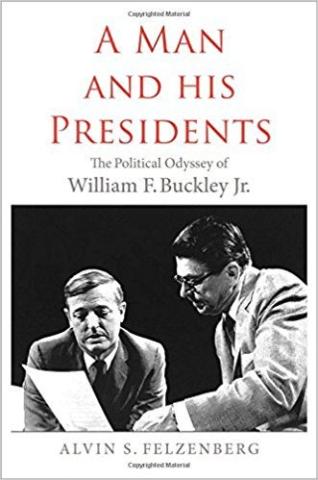 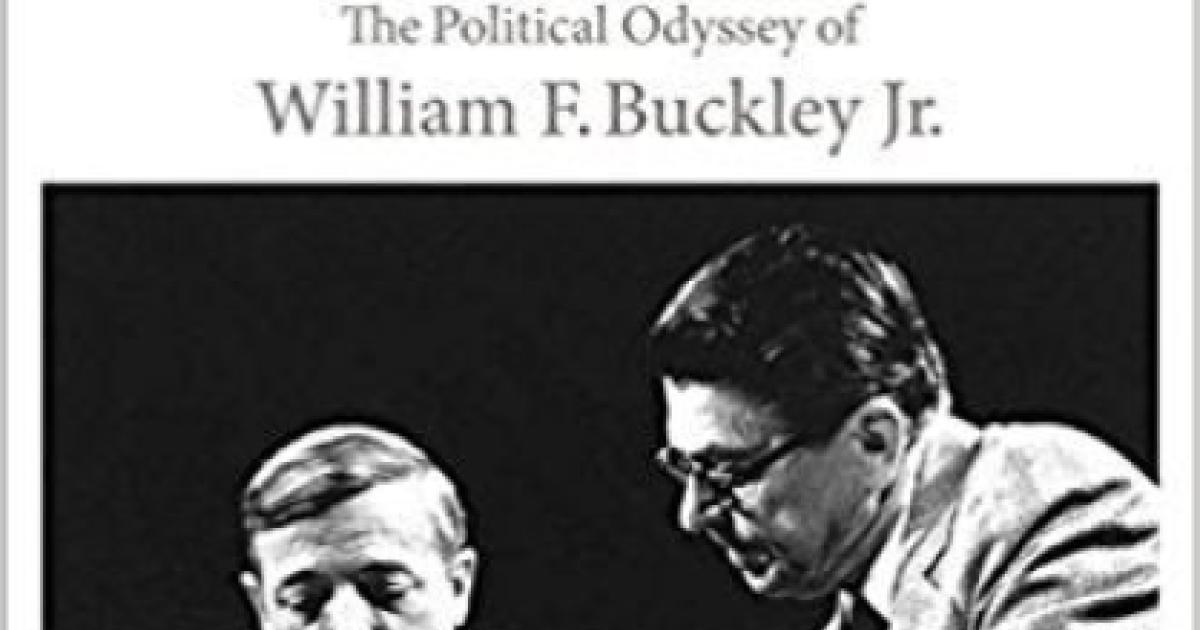 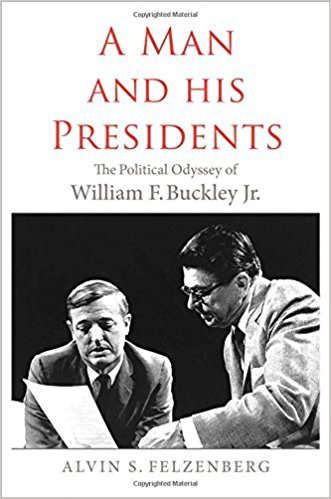 William F. Buckley Jr. is widely regarded as the most influential American conservative writer, activist, and organizer in the postwar era. In The Man and His Presidents: The Political Odyssey of William F. Buckley, Jr. (publication date: May 2, 2017), Alvin Felzenberg sheds light on little-known aspects of Buckley's career.

A new understanding of the man who changed the face of American politics.

"William F. Buckley was the most consequential journalist of his era because he always was much more than a journalist. This is a brisk, groundbreaking examination of Buckley's history-shaping role as a tireless and sometimes audacious political operative." -George F. Will