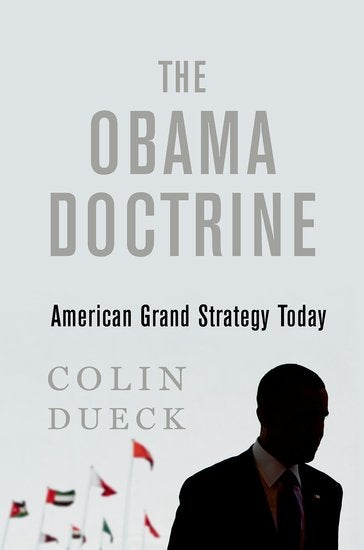 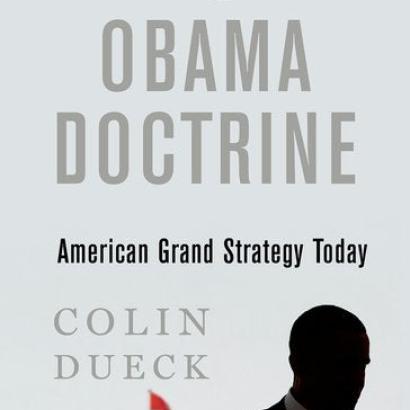 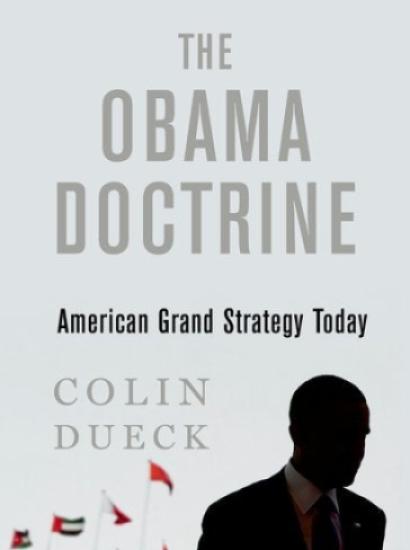 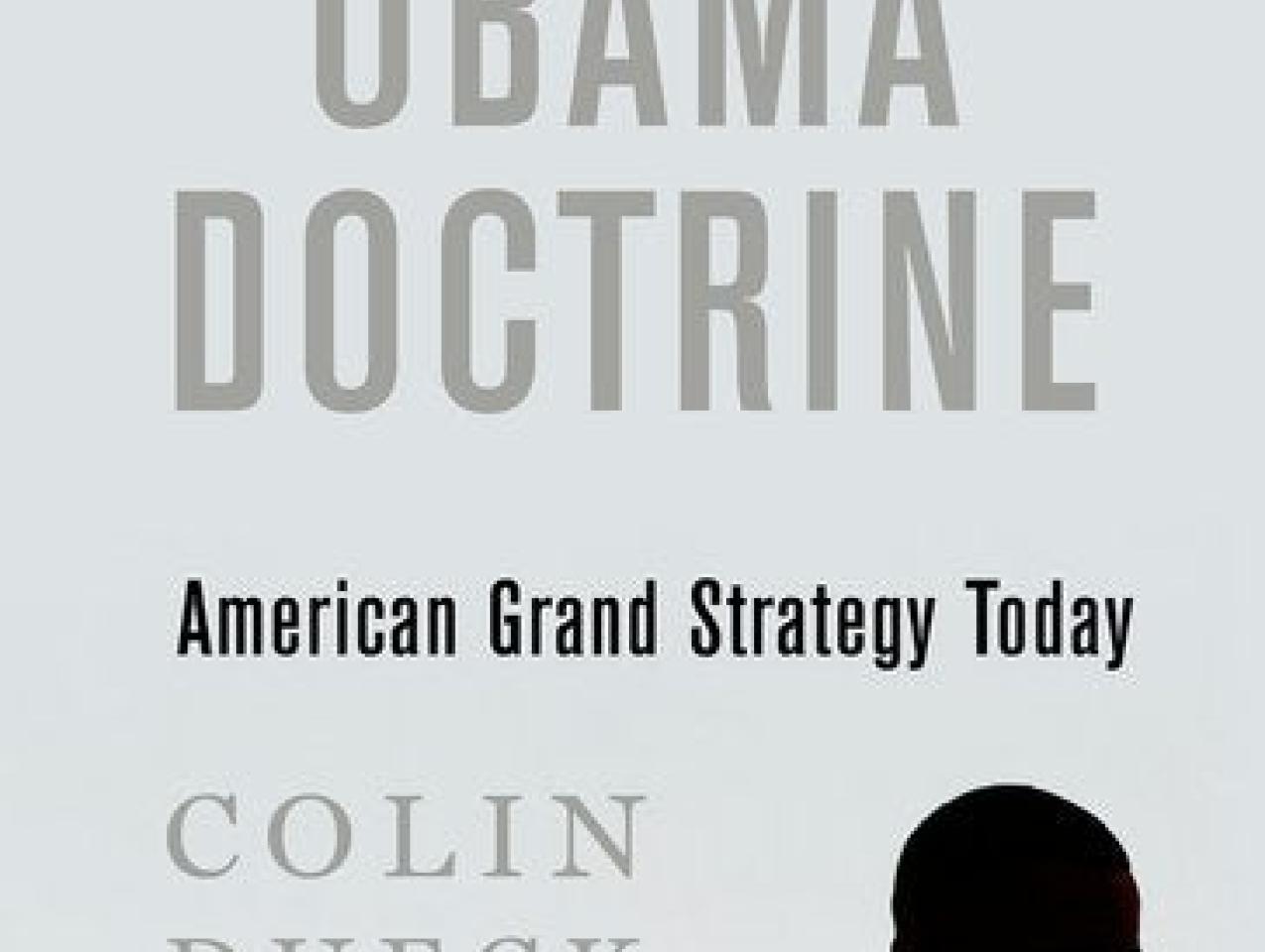 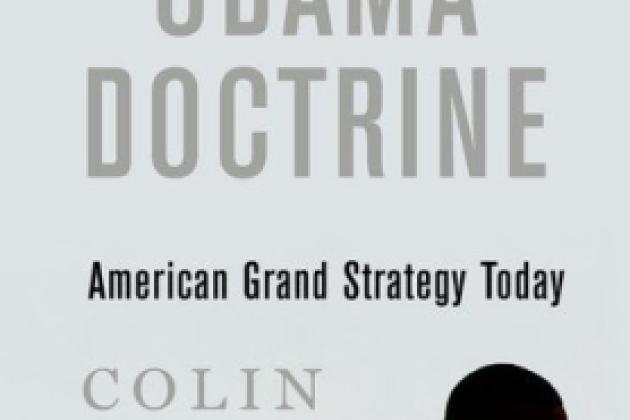 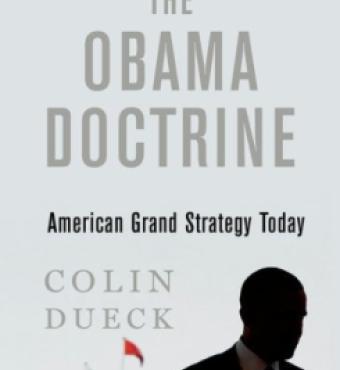 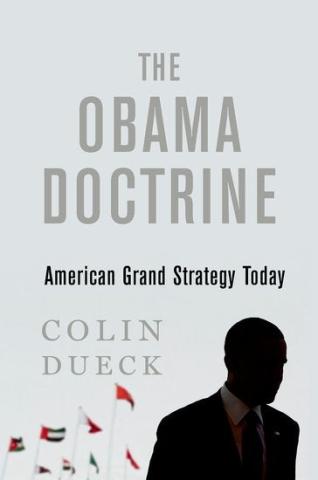 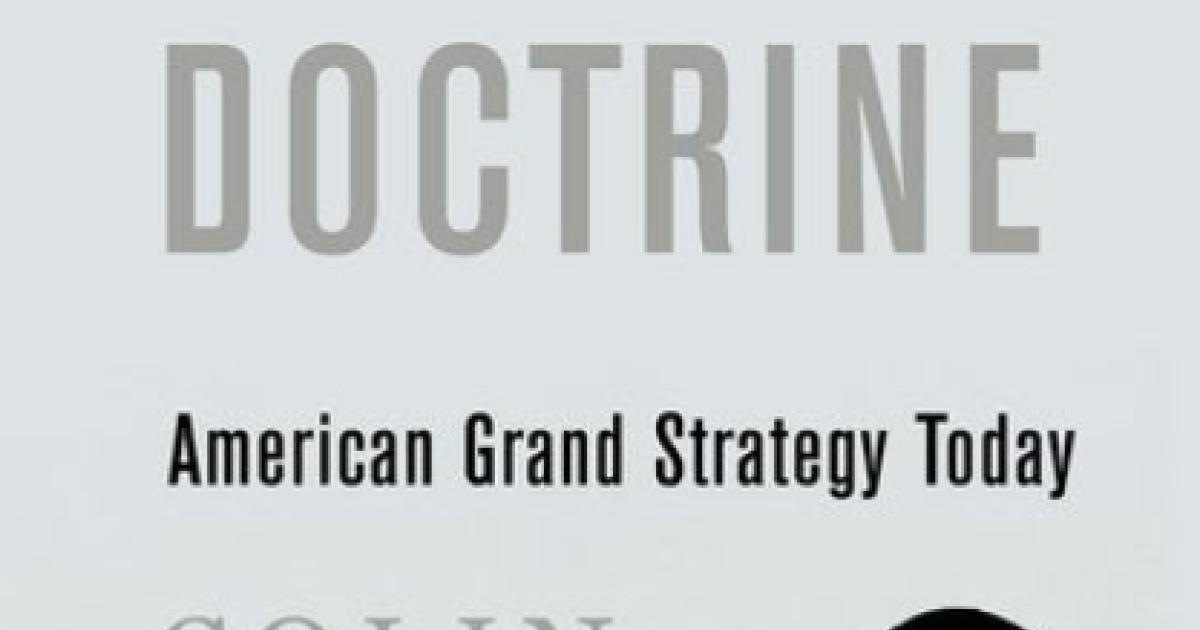 The Obama Doctrine surveys and critiques the current U.S. president's foreign policy record and approach, making a distinct argument that Obama has a subtle and consistent foreign policy strategy centered upon his domestic policy ambitions.  The book describes the various Republican Party foreign policy factions and alternatives today, analyzes their strengths and weaknesses, and advocates a specific policy course for Republicans and conservatives looking toward the 2016 presidential primaries and election.  The Obama Doctrine will be for those interested in the current connections between domestic politics and U.S. foreign policy, or in where the Republican Party may be headed on foreign policy issues as it struggles with internal divisions.

Colin Dueck studied politics at Princeton University, and international relations at Oxford under a Rhodes scholarship.  His current research focus is on the relationship between party politics, presidential leadership, American conservatism, and U.S. foreign policy strategies.  He is the faculty adviser for the Alexander Hamilton Society at George Mason University, and a member of the International Institute for Strategic Studies.

Thomas H. Henriksen is a senior fellow at the Hoover Institution, where he focuses on American foreign policy, international political affairs, and insurgencies. He specializes in the study of US diplomatic and military courses of action toward terrorist havens in the non-Western world and toward rogue regimes. He is also a trustee of the George C. Marshall Foundation and a senior fellow at the US Joint Special Operations University (JSOU), where he concentrates on counterinsurgency practices.

Kiron K. Skinner is the W. Glenn Campbell Research Fellow at the Hoover Institution.  She is a member of three Hoover Institution projects:  the Shultz-Stephenson Task Force on Energy Policy; the working group on the Role of Military History in Contemporary Conflict; and the Arctic Security Initiative. Her areas of expertise are international relations, international security, US foreign policy, and political strategy.  Professor Skinner directs Carnegie Mellon University's Institute for Politics and Strategy.