Political Parties In America: Trends And Truths In The Trump Era 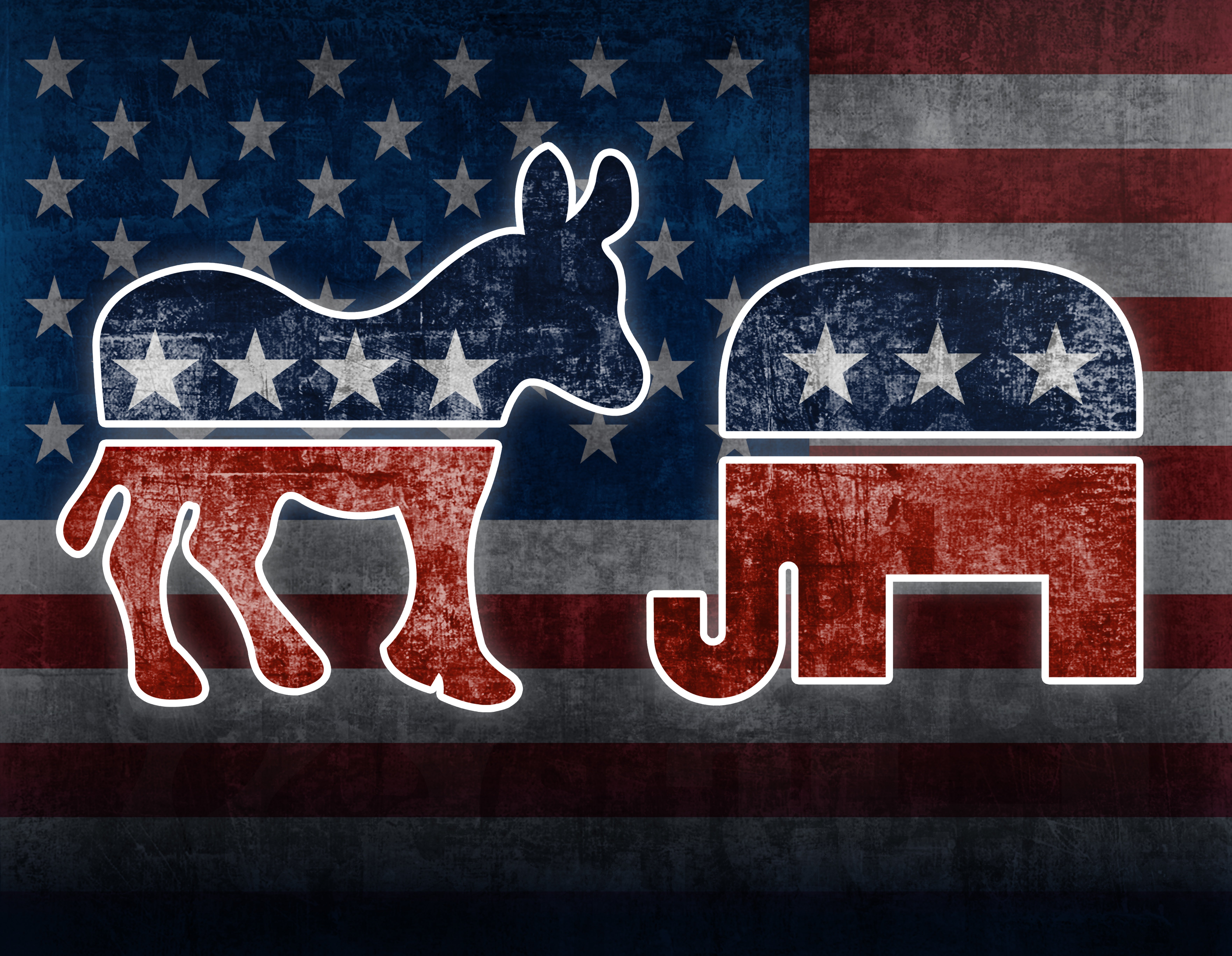 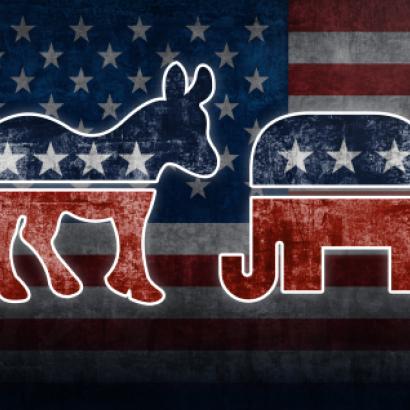 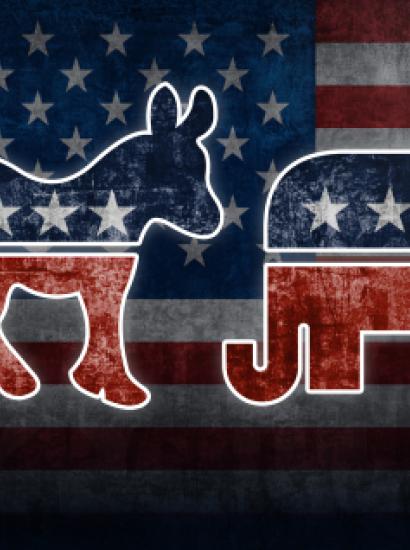 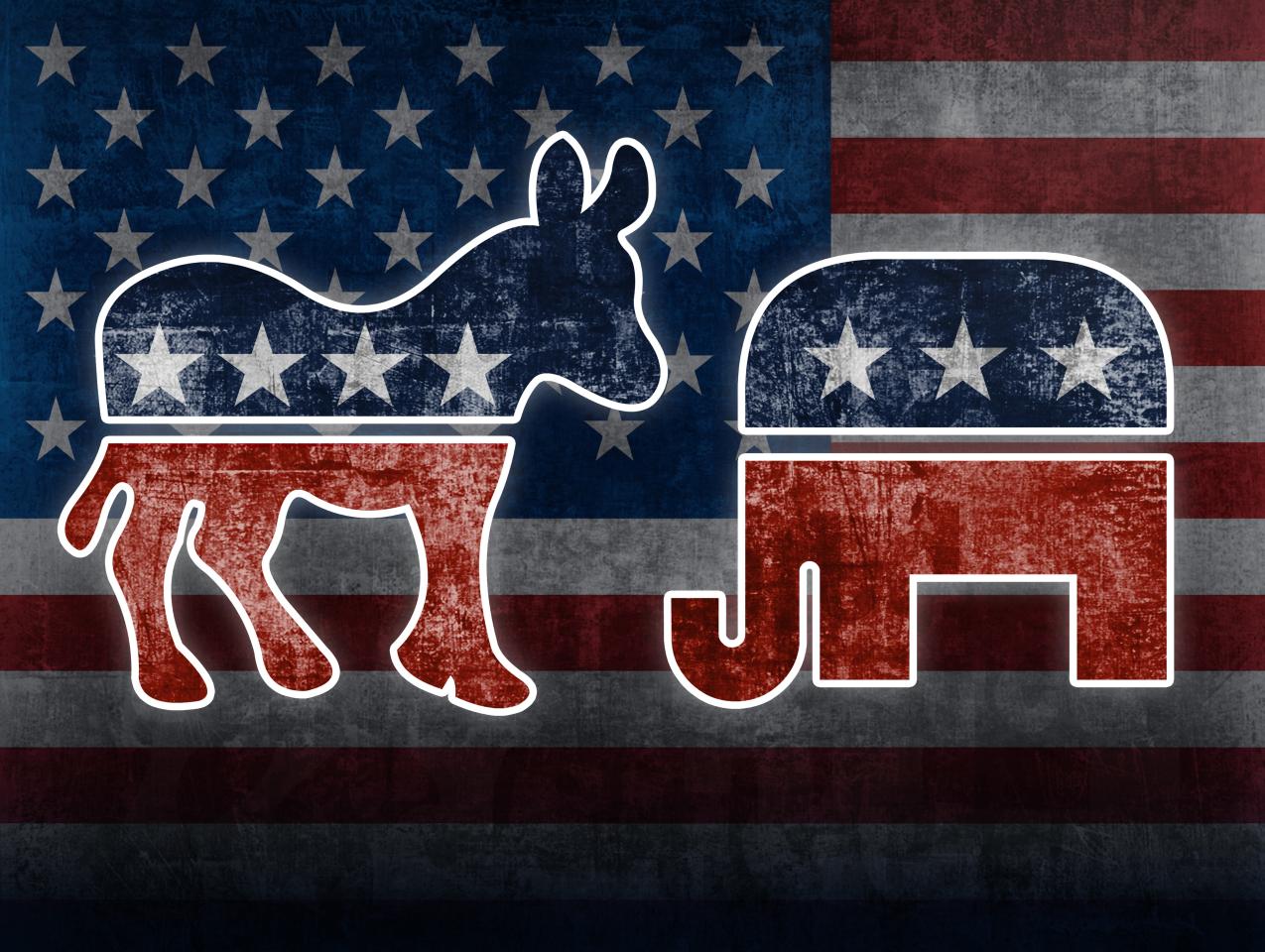 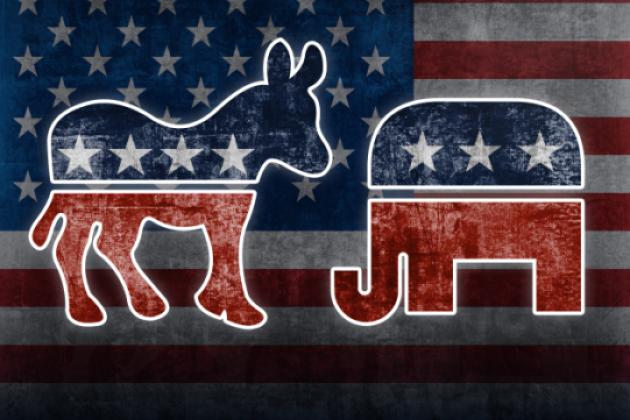 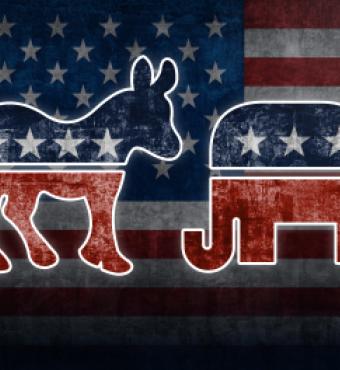 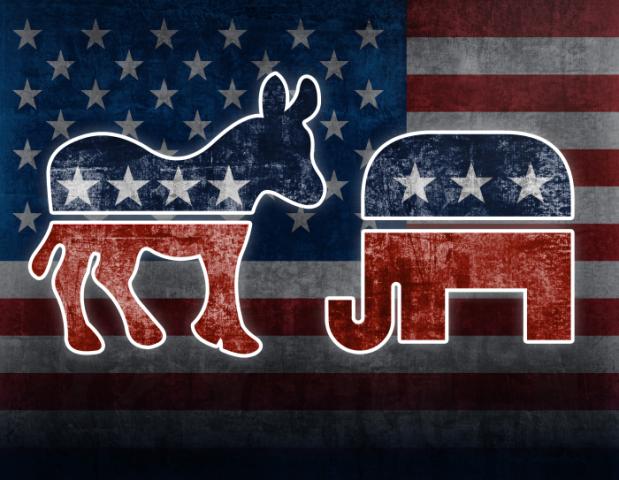 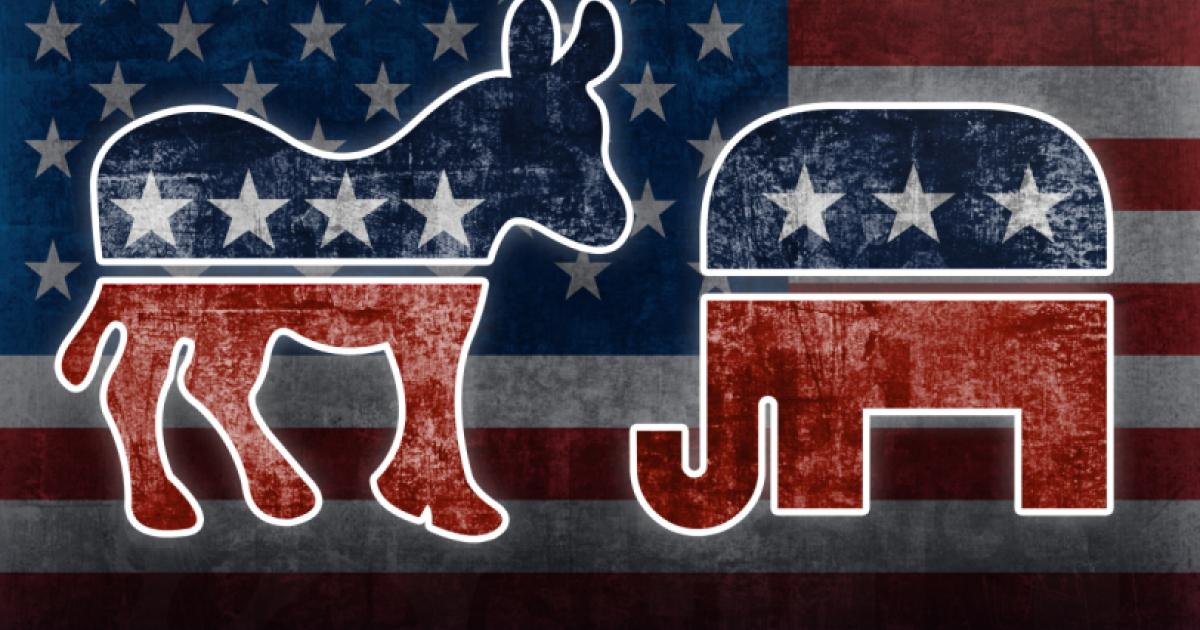 What is the state of America's political parties today? And what does the current turmoil reveal - or obscure - about the fundamental nature of party and faction in America?

In 2015 and 2016, Donald Trump waged an outsider's campaign that won the Republican Party and then the White House, while in the Democratic Party another outsider, Bernie Sanders, won more than 40 percent of the party's popular vote against Hillary Clinton.

Months later, as President Trump leads Republicans from the White House while Democrats regroup for 2018 and 2020, we ask: what is the state of political parties in America today? Are the parties due for a radical realignment? In a time of Twitter and Super PACs, are they simply antiquated and reaching a point of exhaustion? Or do recent events reflect just one more chapter in the two-century history of American party politics?

To discuss these questions, the Hoover Institution and the Foundation for Constitutional Government are pleased to invite you to a conference at the Hoover Institution's Johnson Center in Washington, D.C., for expert discussions on the state of the Republican and Democratic Parties, and on the nature of political parties in America.

All panels will be moderated by Bill Kristol, Weekly Standard Editor at Large