Political Risk: How Businesses And Organizations Can Anticipate Global Insecurity

The Hoover Institution hosted a book discussion on "Political Risk: How Businesses and Organizations Can Anticipate Global Insecurity" on Wednesday, May 2, 2018 from 5:30pm - 7:00pm EST. 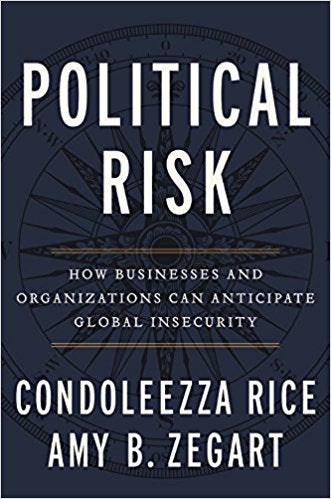 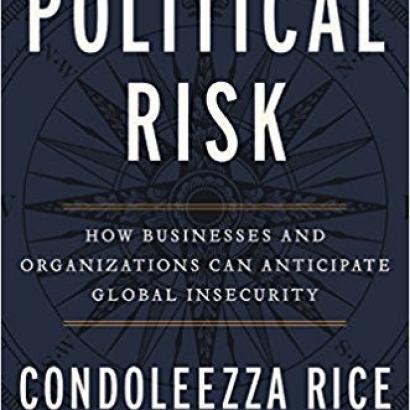 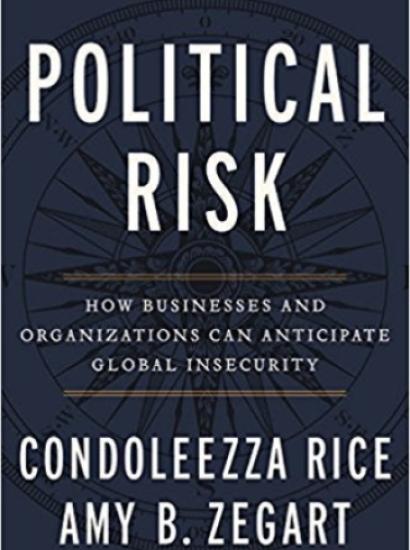 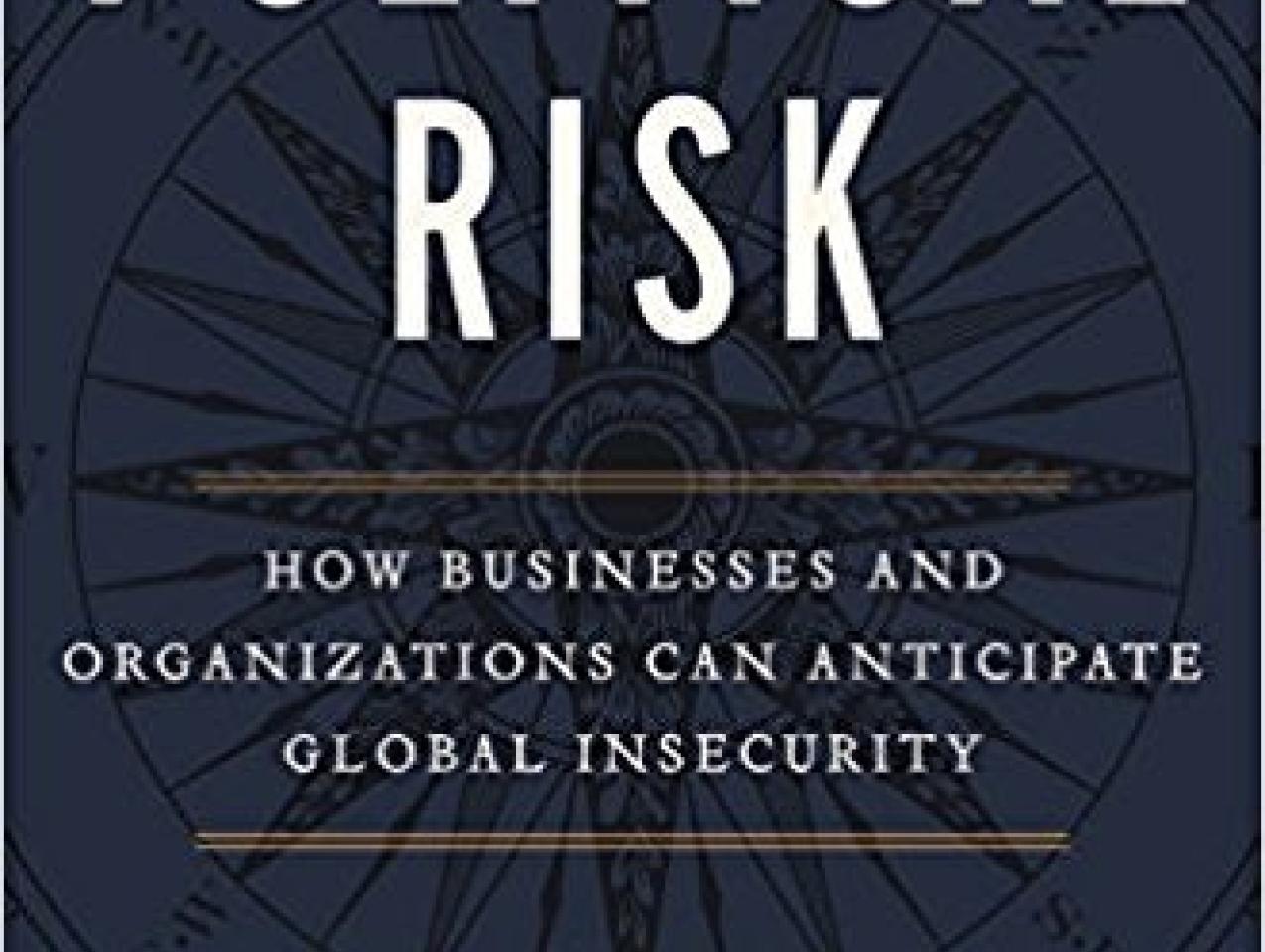 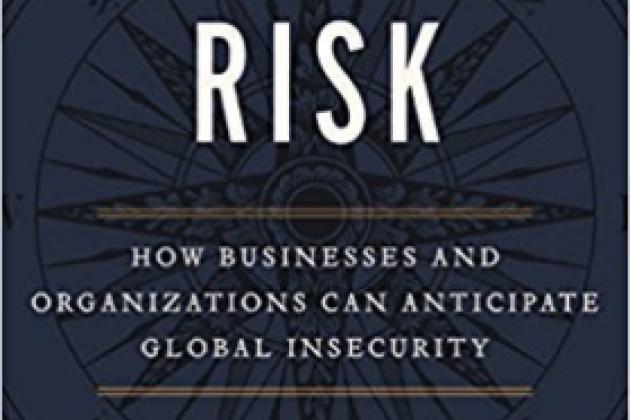 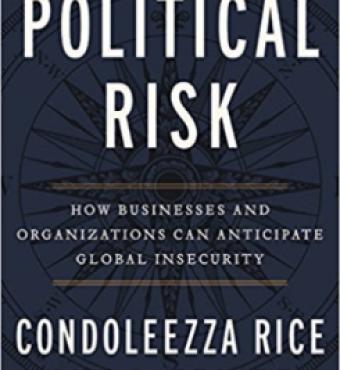 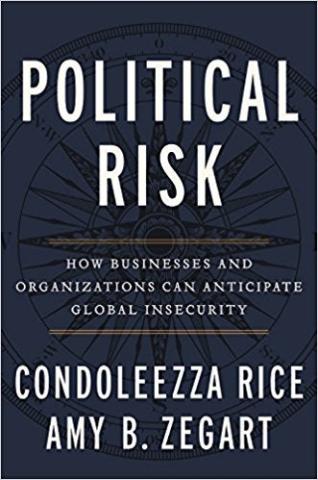 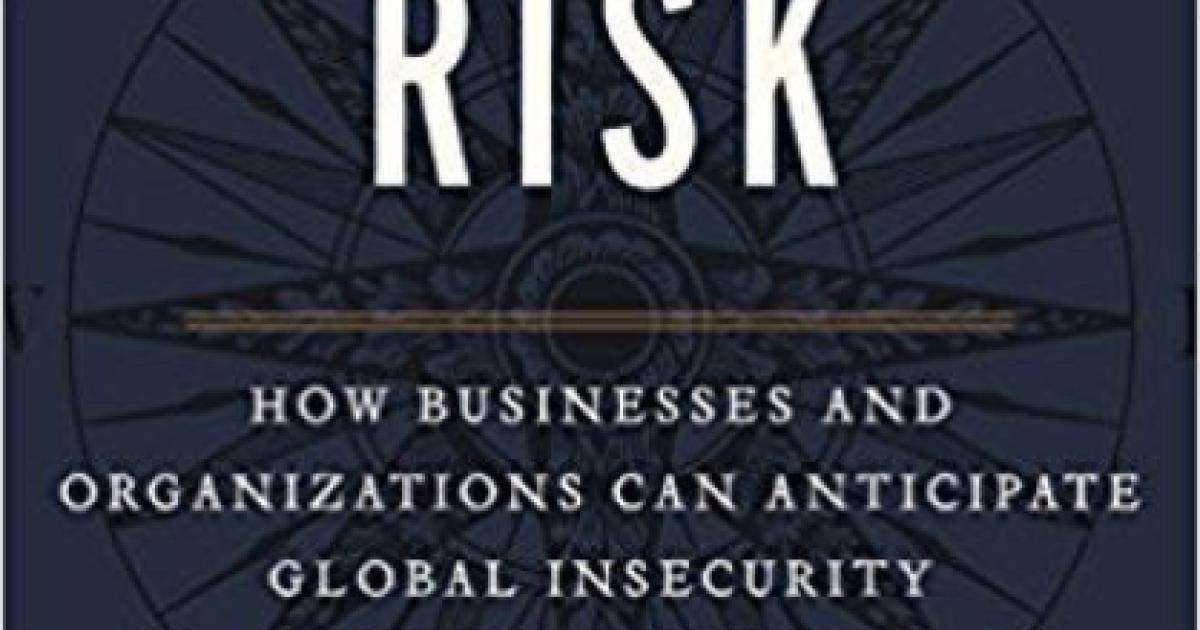 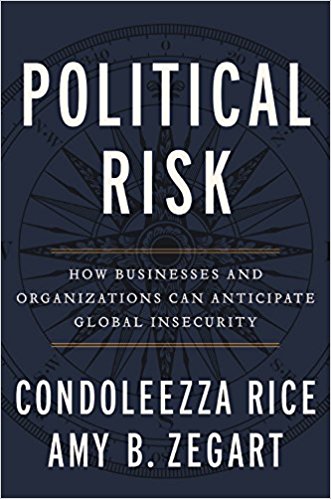 The Hoover Institution hosted a book discussion with Condoleezza Rice and Amy Zegart on "Political Risk: How Businesses and Organizations Can Anticipate Global Insecurity" on Wednesday, May 2, 2018 from 5:30pm - 7:00pm EST.

Condoleezza Rice is currently the Thomas and Barbara Stephenson Senior Fellow on Public Policy at the Hoover Institution; the Denning Professor in Global Business and the Economy at the Stanford Graduate School of Business; and a professor of Political Science at Stanford University. She is also a founding partner of RiceHadleyGates, LLC. From January 2005 to 2009, Rice served as the 66th Secretary of State of the United States, the second woman and first African American woman to hold the post. Rice also served as President George W. Bush's Assistant to the President for National Security Affairs (National Security Advisor) from January 2001 to 2005, the first woman to hold the position.

Amy Zegart is the Davies Family Senior Fellow at the Hoover Institution, senior fellow at Stanford's Freeman Spogli Institute of International Studies, professor of political science (by courtesy), and co-director at Stanford's Center for International Security and Cooperation (CISAC). She directs the Cyber Policy Program and is a contributing editor to The Atlantic. Zegart was featured by the National Journal as one of the ten most influential experts in intelligence reform. She served on the Clinton administration's National Security Council staff and as a foreign policy adviser to the Bush-Cheney 2000 presidential campaign. She has testified before the Senate Intelligence Committee, provided training to the Marine Corps, and advised officials on intelligence and homeland security matters.