You are invited to the 2020 Conference on Taiwan in the Indo-Pacific Region. Panel 4 on Thursday, October 22, 4-5:30pm PDT focused on PRC Influence And Interference. 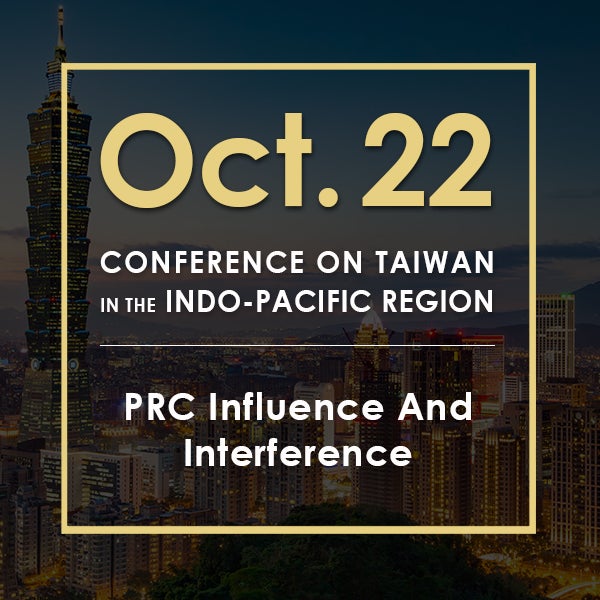 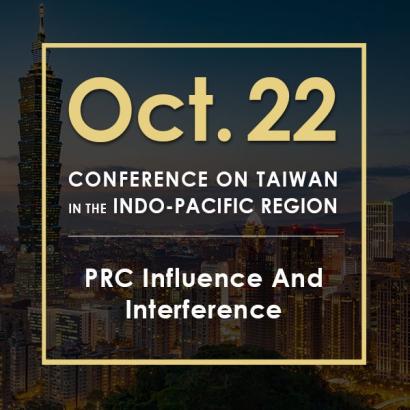 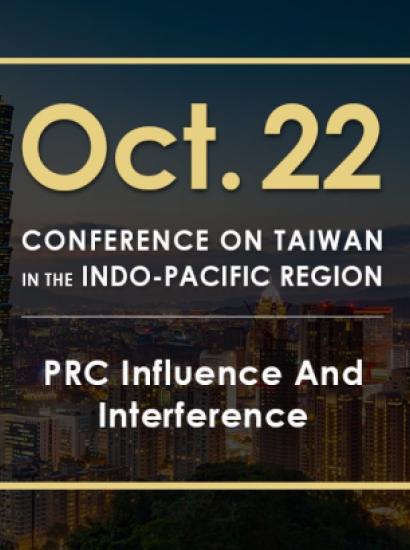 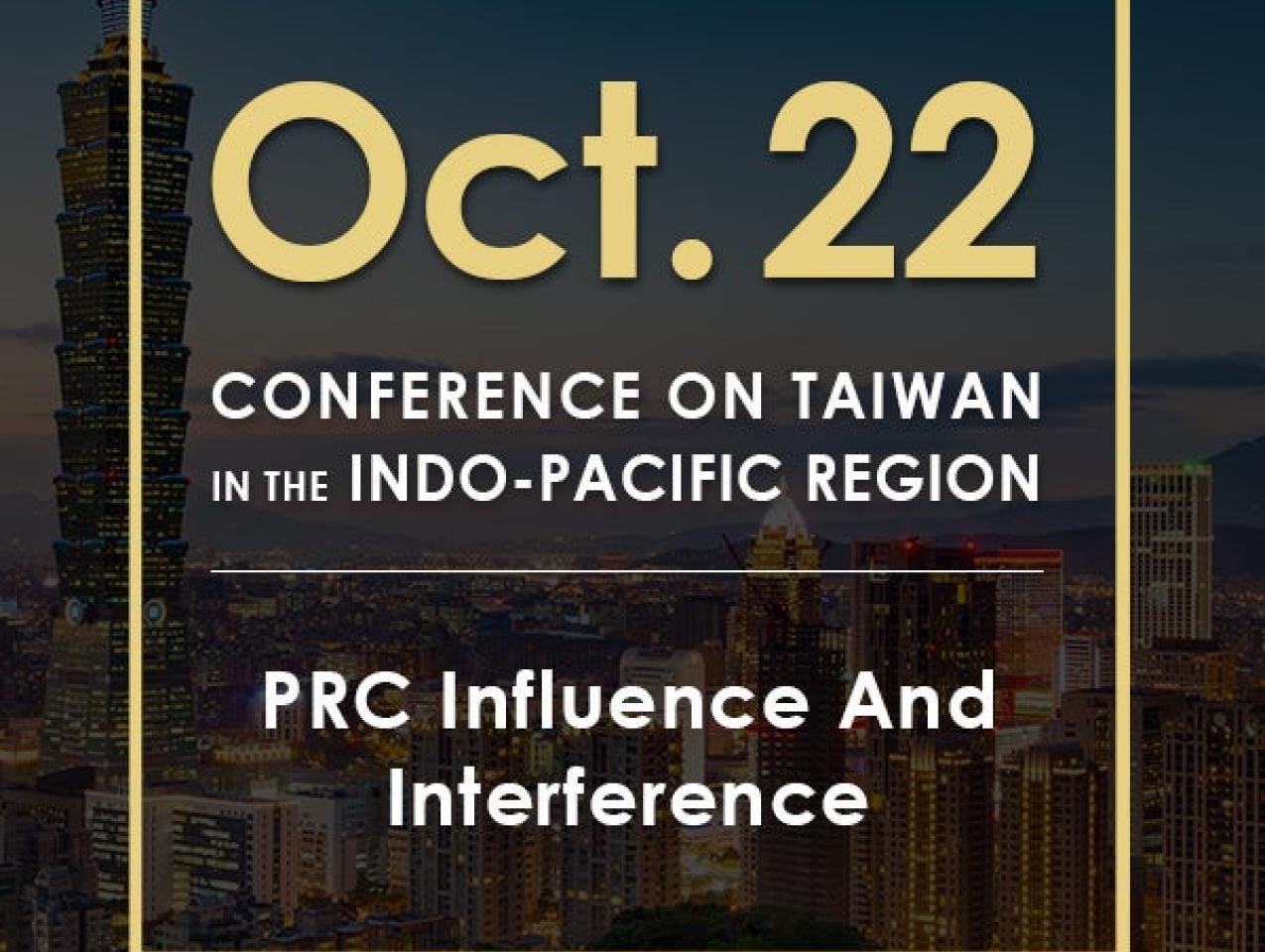 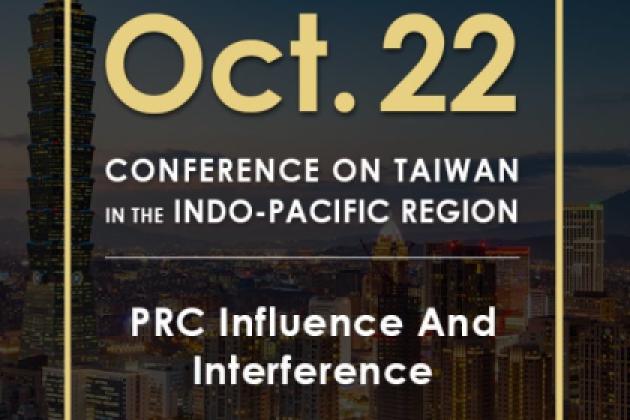 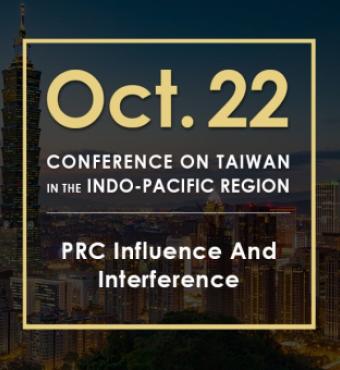 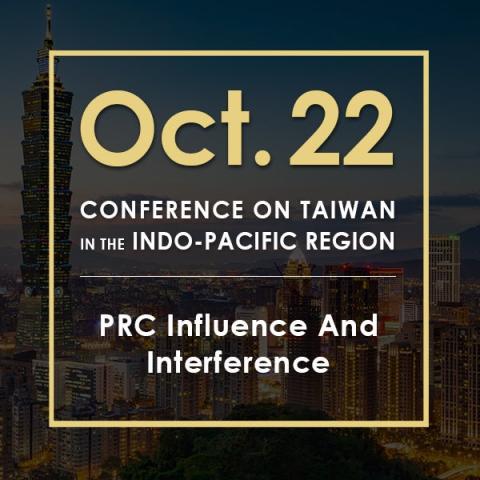 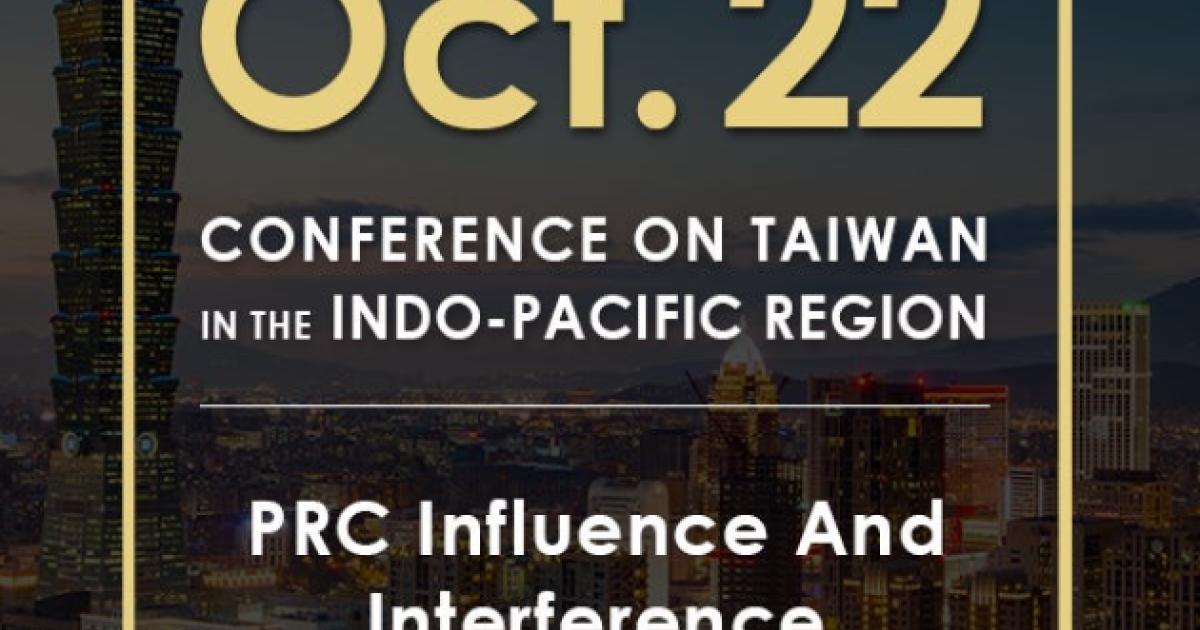 •  How Asians View the Competition for Influence Between China and the U.S.
Yun-han Chu, National Taiwan University & Academia Sinica

Dr. Yun-han Chu is distinguished research fellow of the Institute of Political Science at Academia Sinica and professor of political science at National Taiwan University. He serves concurrently as president of the Chiang Ching-kuo Foundation for International Scholarly Exchange. His research focuses on the politics of Greater China, East Asian political economy and democratization.

John Pomfret is global affairs contributor and former Beijing bureau chief for the Washington Post. He is the author of The Beautiful Country and the Middle Kingdom: America and China, 1776 to the Present.

Dr. Puma Shen is assistant professor at National Taipei University’s Graduate School of Criminology and director of DoubleThink Labs, which studies the intersection between democratic governance and the internet.

Dr. Glenn Tiffert is a research fellow at the Hoover Institution. A historian of modern China, he manages the Hoover projects on Taiwan in the Indo-Pacific Region, and on China’s Global Sharp Power. 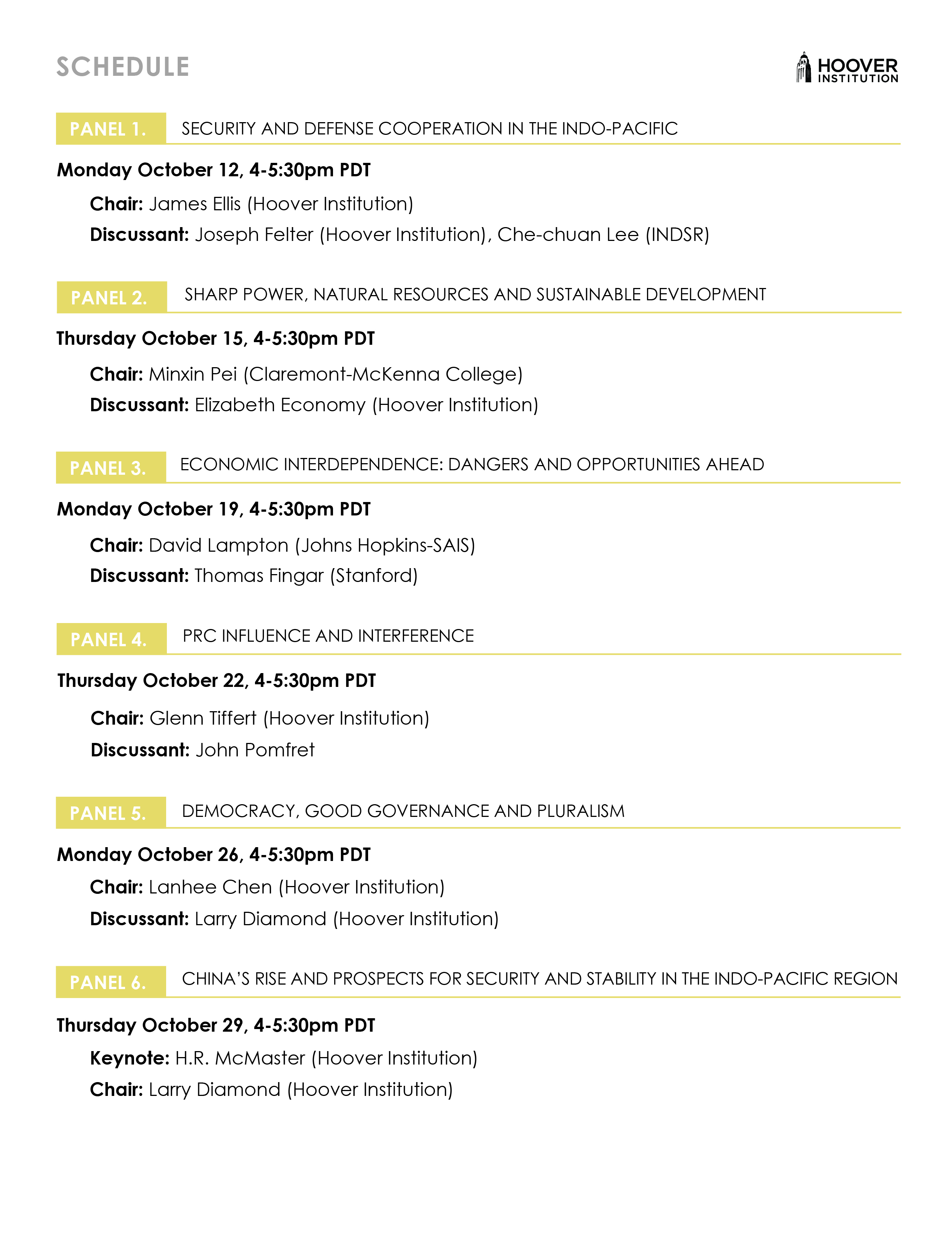 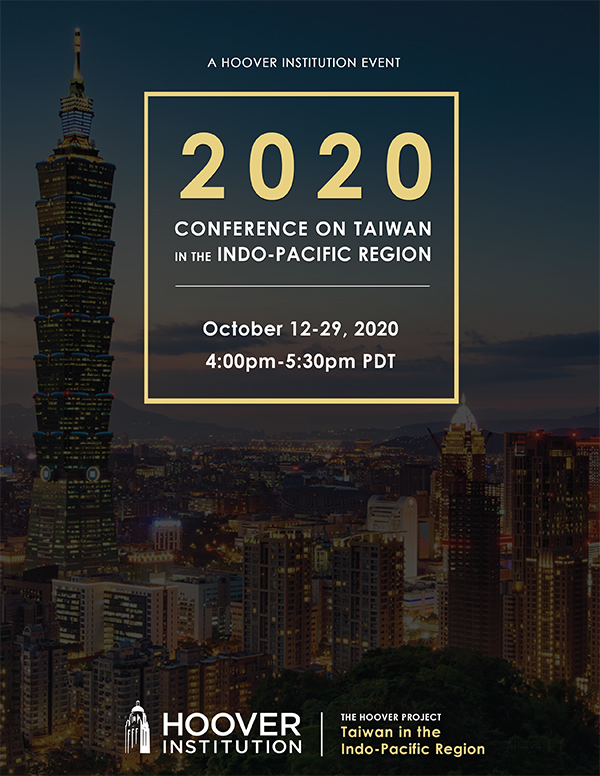 October 12: Security and Defense Cooperation in the Indo-Pacific

October 29: China’s Rise And Prospects For Security And Stability In The Indo-Pacific Region