Purifying The Land Of The Pure: Pakistan's Religious Minorities

The Hoover Institution hosted "Purifying the Land of the Pure: Pakistan's Religious Minorities" on Tuesday, March 7, 2017 from 5:30pm - 7:00pm EST. 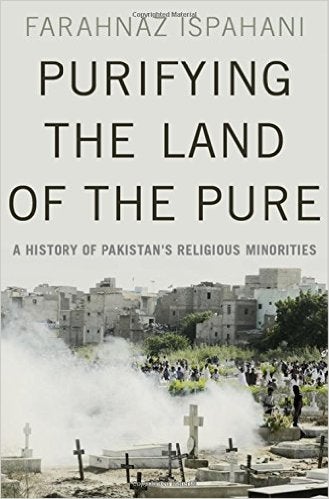 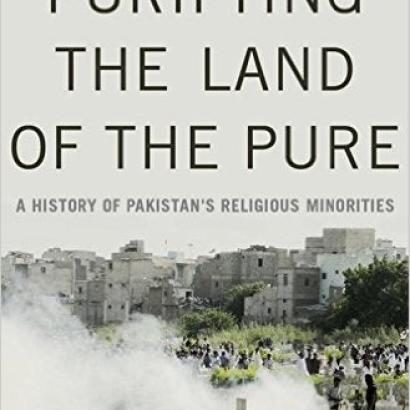 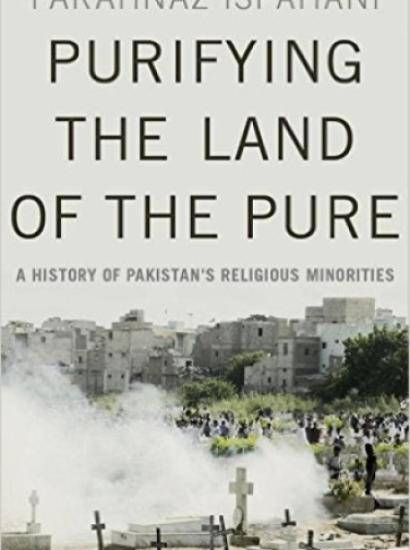 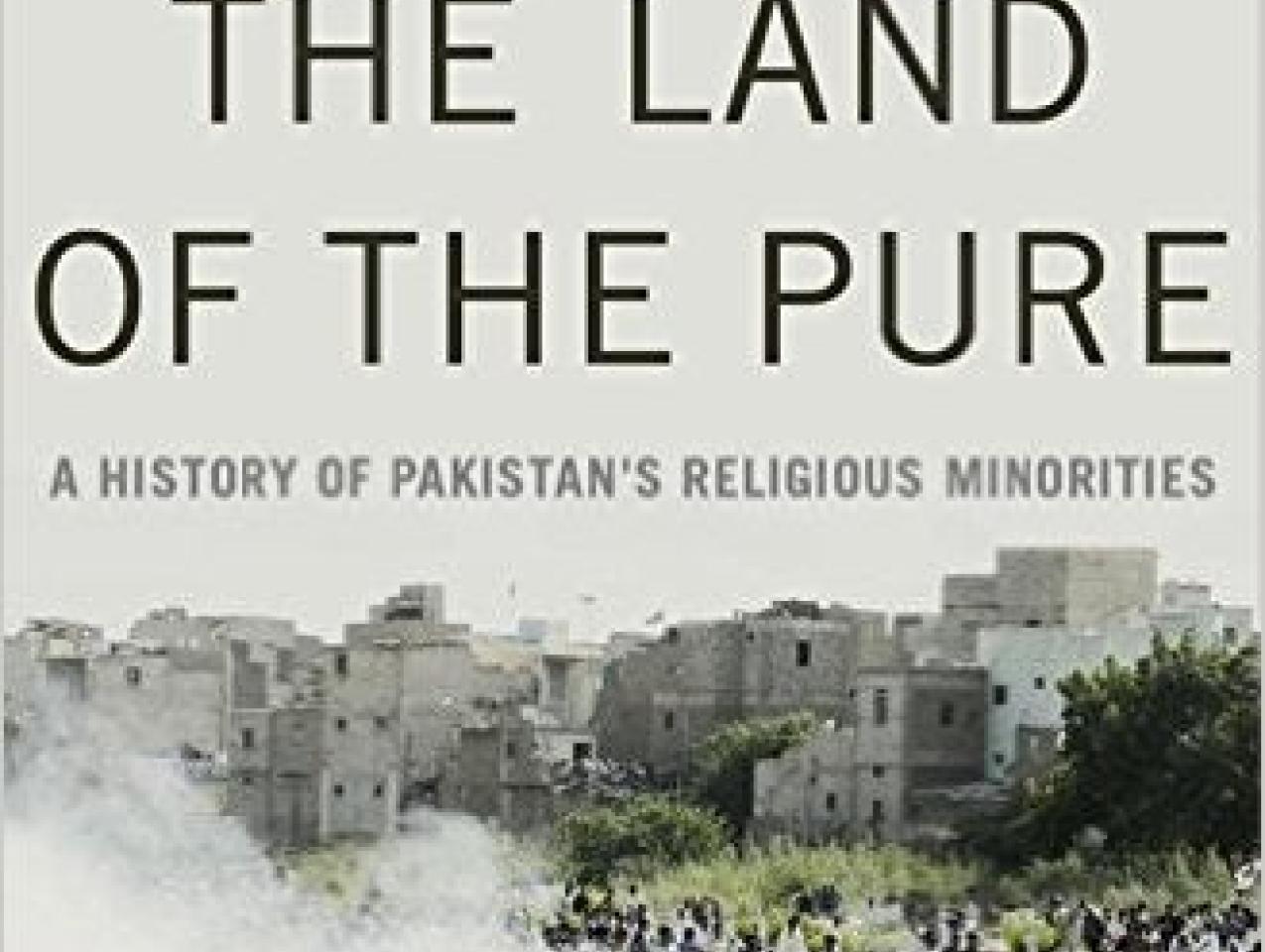 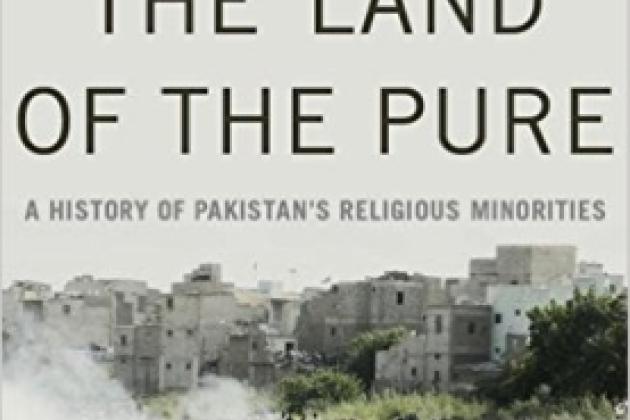 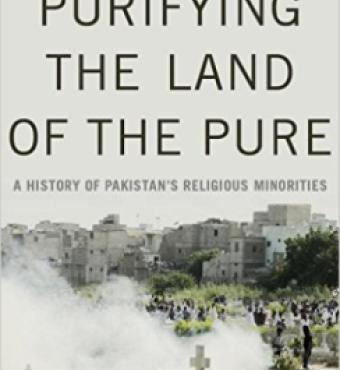 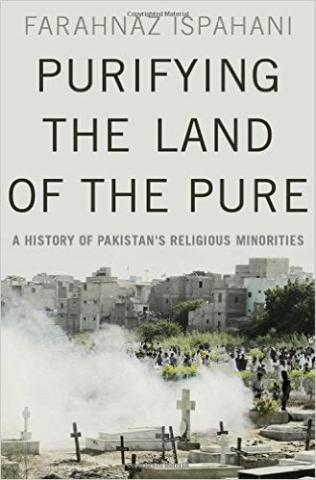 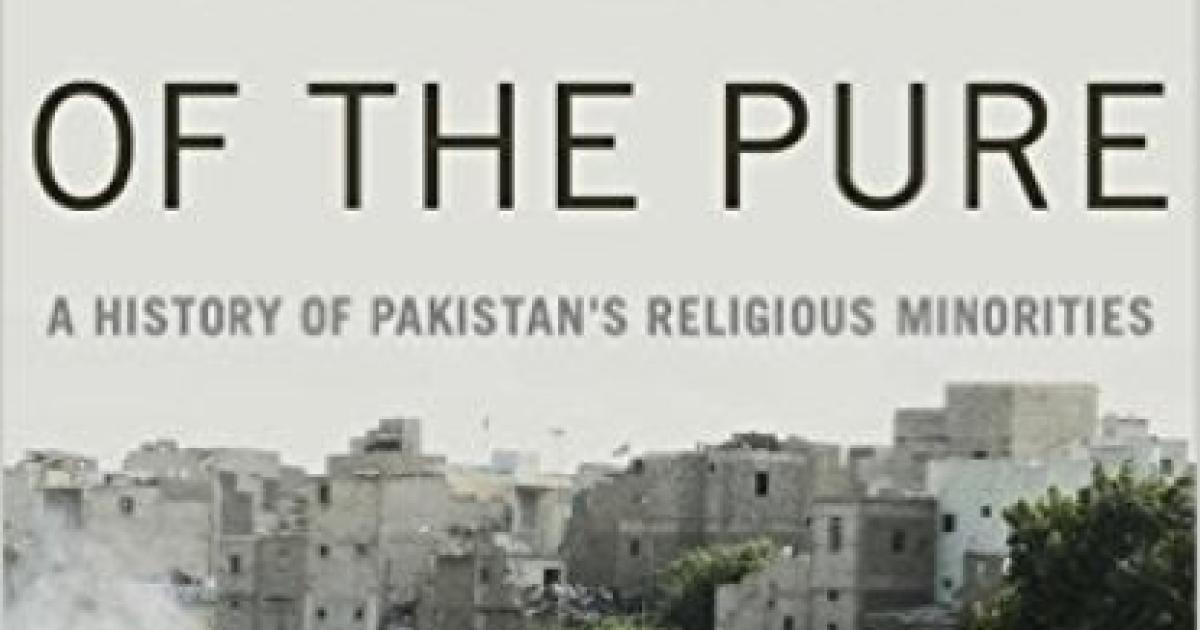 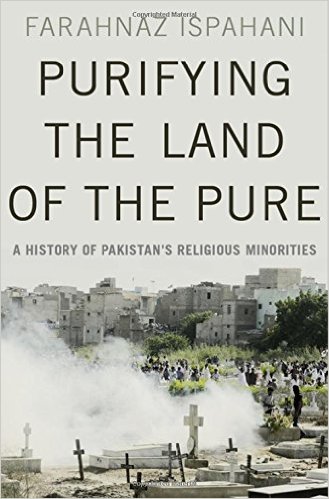 The Hoover Institution hosted "Purifying the Land of the Pure: Pakistan's Religious Minorities" on Tuesday, March 7, 2017 from 5:30pm - 7:00pm EST.

Purifying the Land of the Pure, Farahnaz Ispahani analyzes Pakistan's policies towards its religious minority populations, beginning from the time of independence in 1947. She notes the period of transition from an inclusive policy to an exclusive one, citing the influence of a number of religious and political leaders who invoked a new vision for Pakistan. The word "pakistan" is Urdu for "Land of the Pure"; thus, in their view, it followed that the objective for Pakistan's creation should be more specific and narrow: to create an Islamic State. In 1949, Pakistan's Constituent Assembly ratified this objective, which set the country on the path it was to follow. But as Ispahani carefully notes, the event that accelerated the pace towards intolerance of non-Sunnis was General Zia-ul-Haq's forceful ascent to power in 1977. His military regime promoted Sunni Islam at the expense of other denominations so that by the end of his reign, Pakistan was no longer a welcome place for minorities. Many fled, but those who remained faced escalating persecution, from both state and non-state actors. Tens of thousands died in the ensuing "purifying" attacks. Ispahani traces this history, stressing how the contradictions at the heart of the Pakistani state-building project have fueled the intolerance.