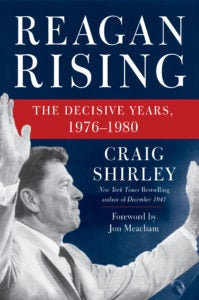 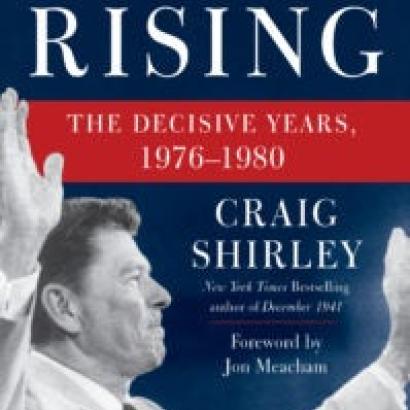 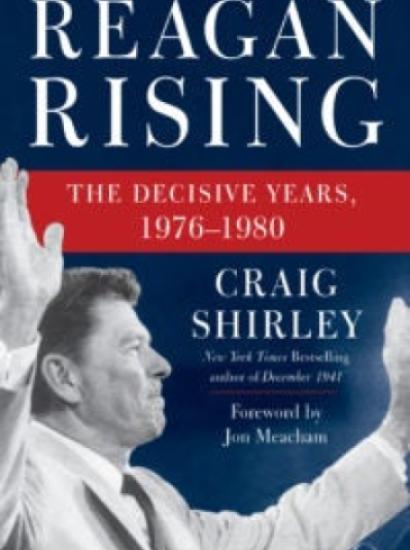 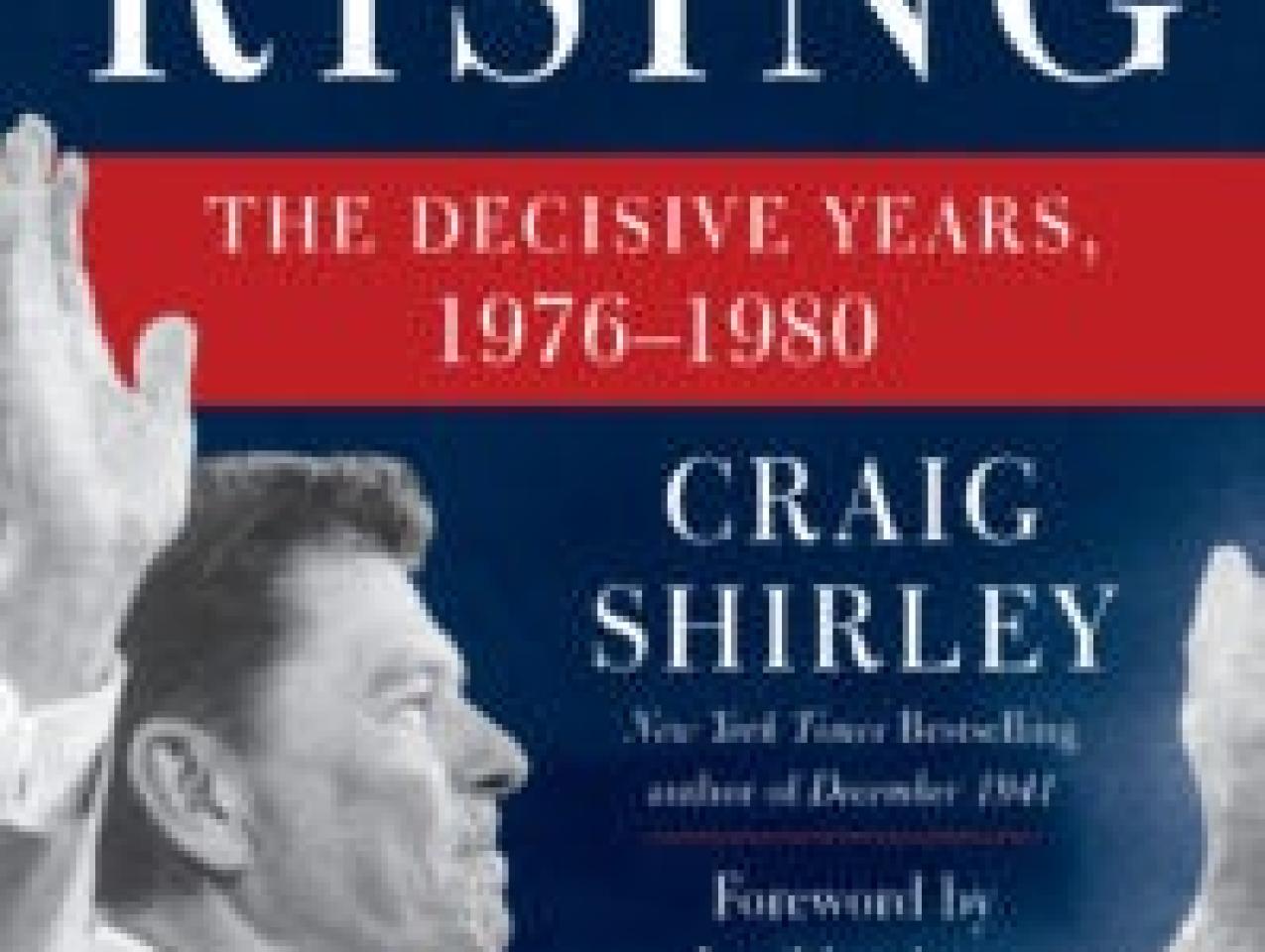 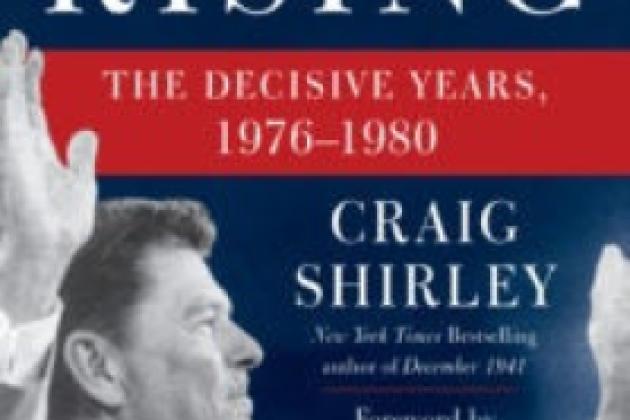 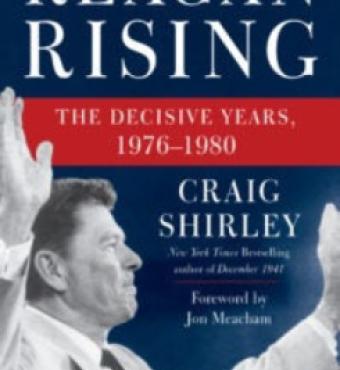 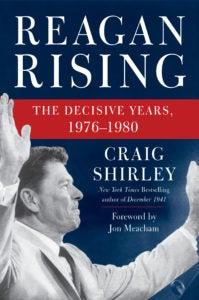 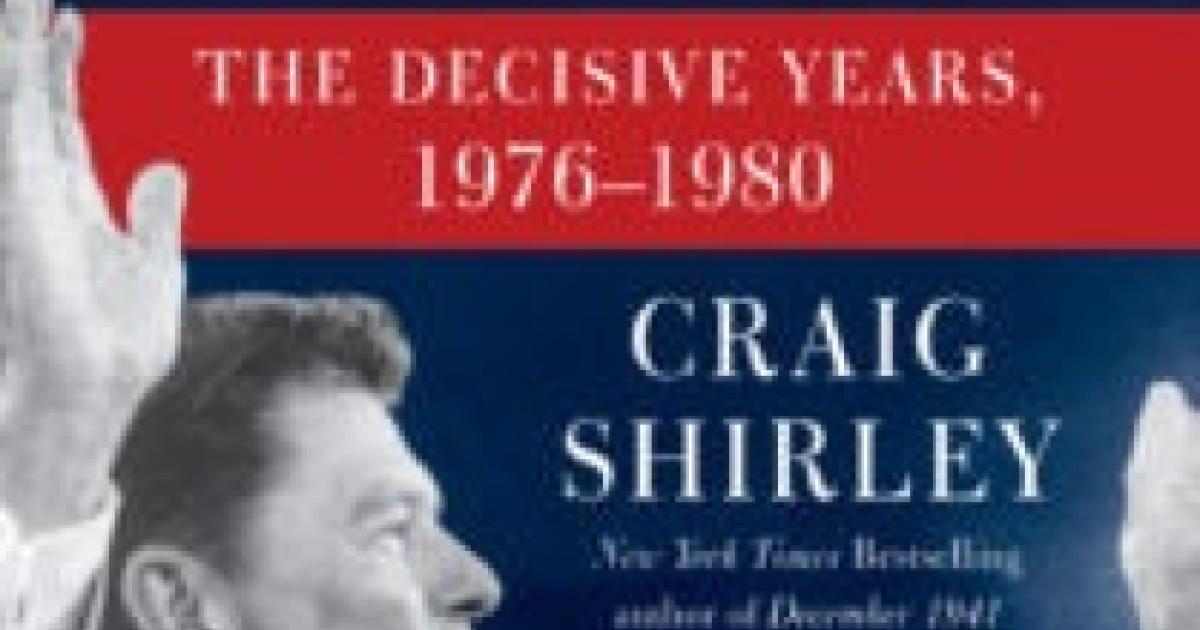 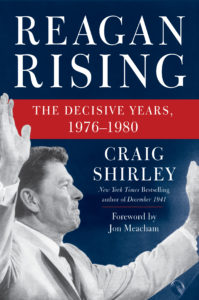 Following Ronald Reagan's 1976 loss, most observers believed his political career had come to an end. Yet, less than a year later, he introduced a "New Republican Party" which would embrace, "the man and woman in the factories . . . the farmer . . . the cop on the beat. Our party," Reagan said, "must be the party of the individual."

At a time when conservatives seek to reiterate their governing beliefs, Craig Shirley offers insight into the development of Reagan's optimistic and unifying philosophy that crossed party lines and redefined America's future.