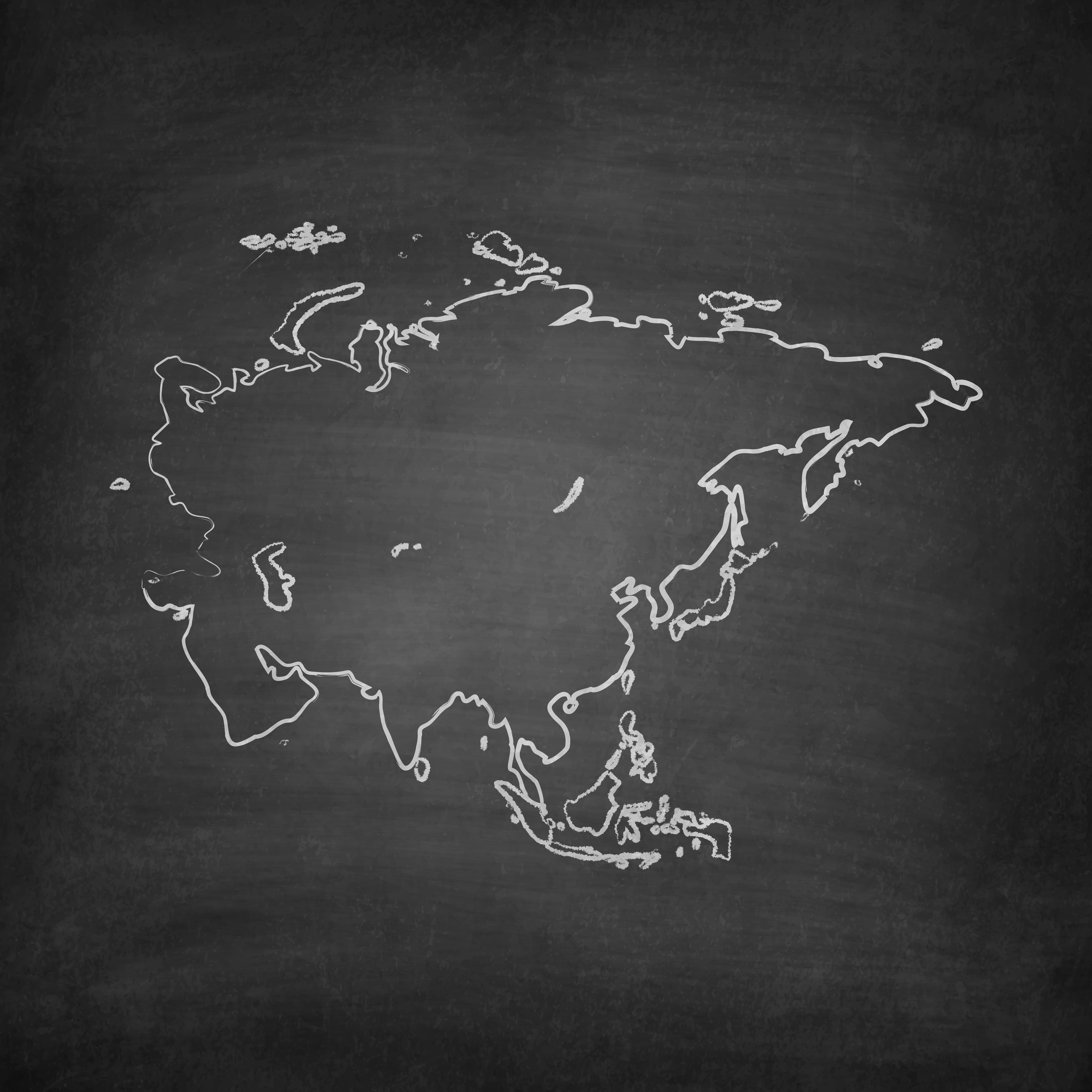 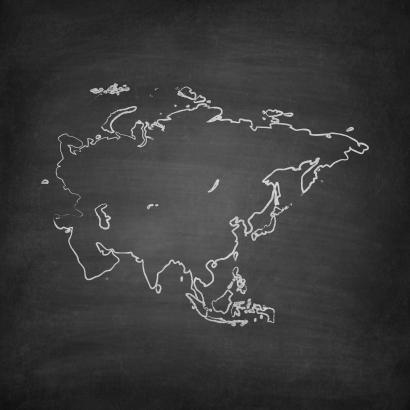 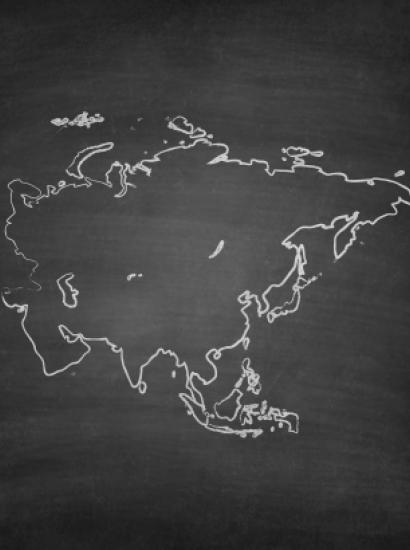 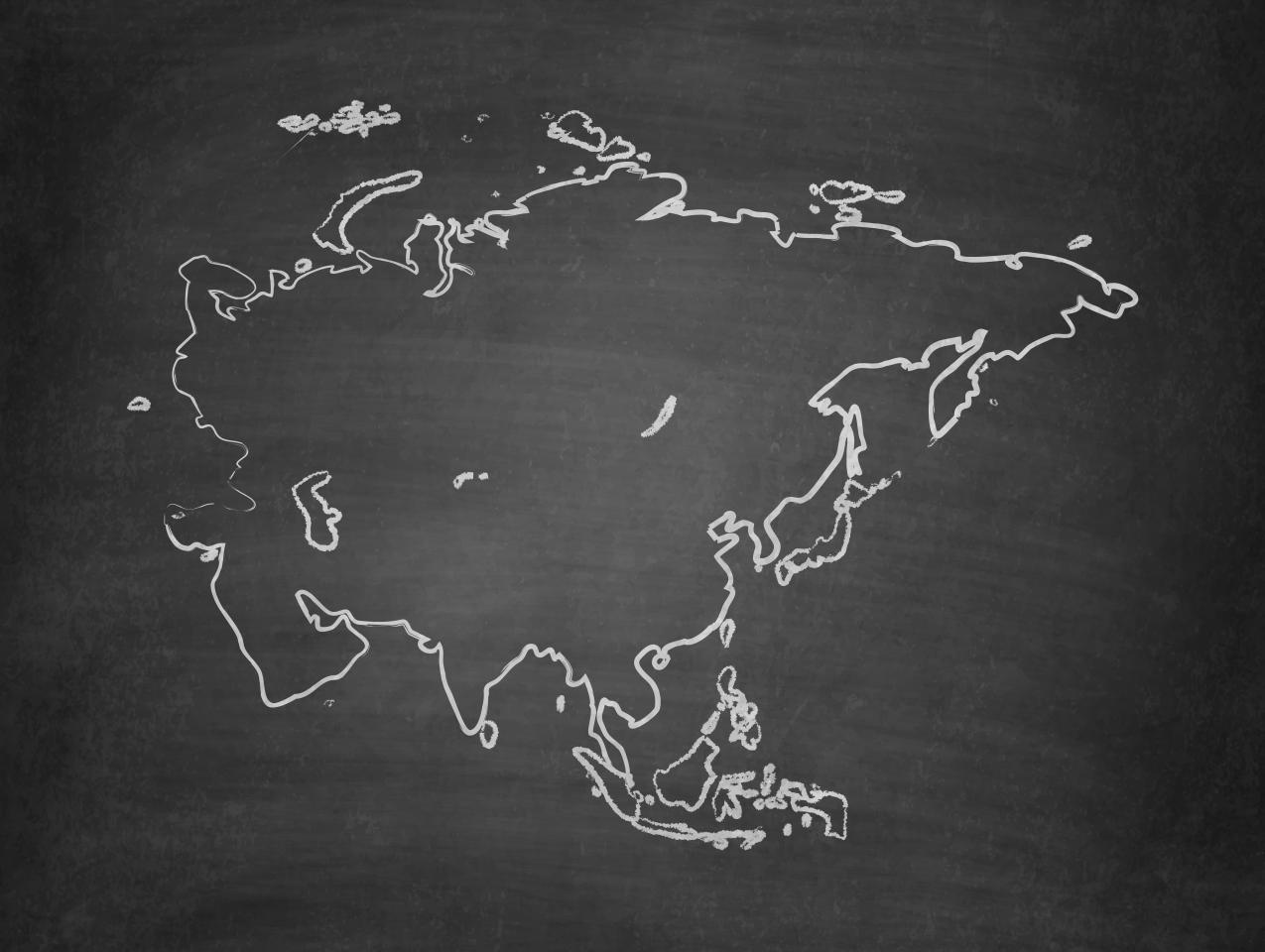 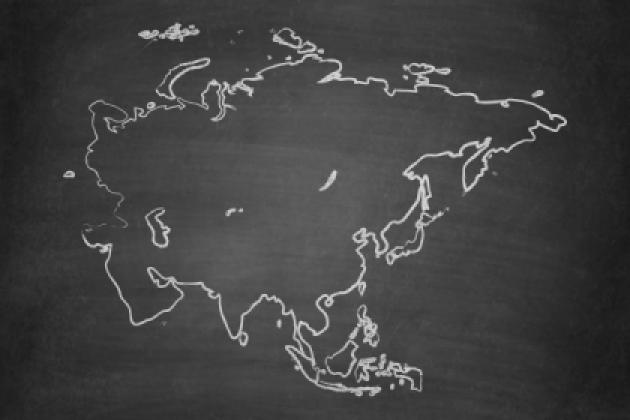 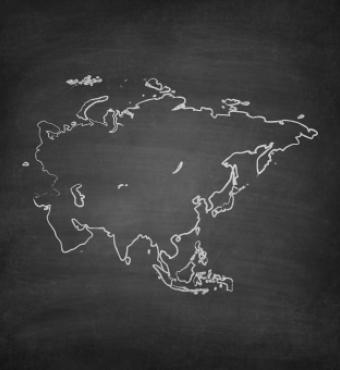 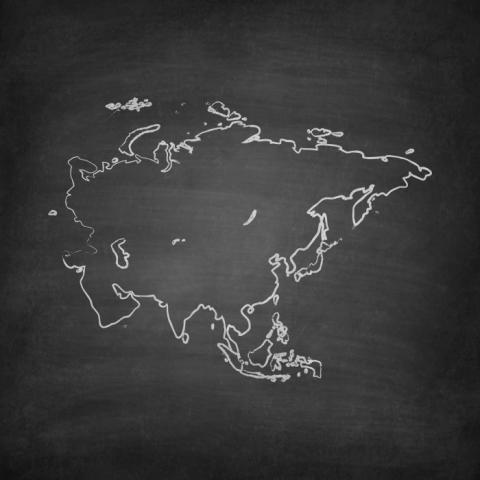 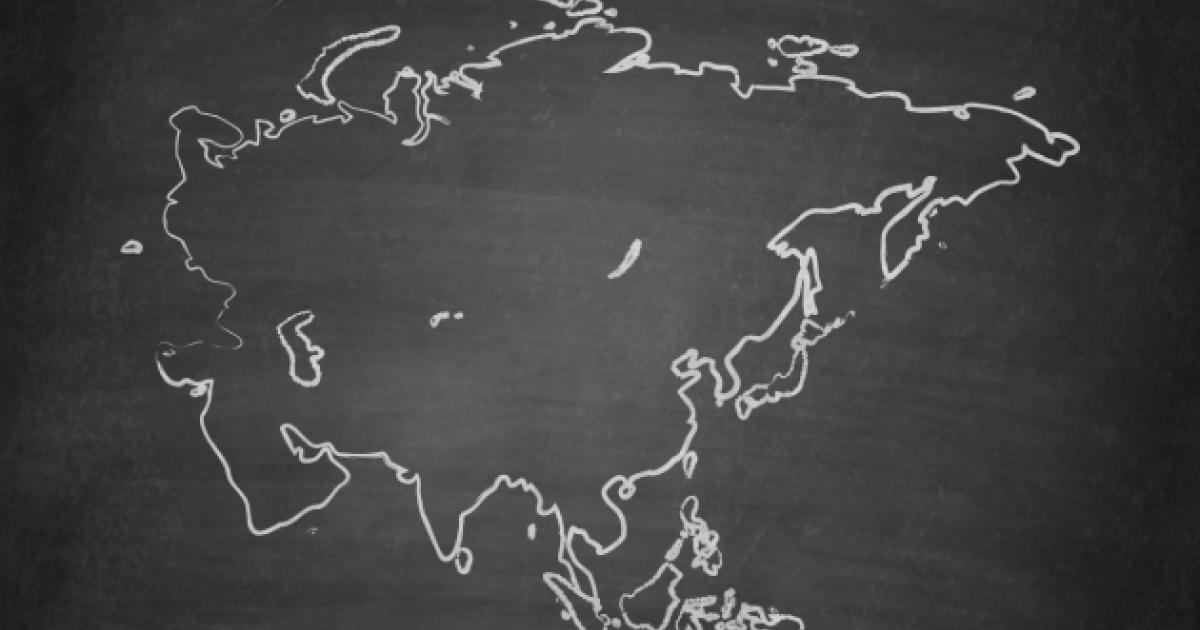 Southeast Asia is a region of great ethnic and religious heterogeneity, and in recent decades a bright spot for economic growth, intergroup pluralism, and democratic development. Some of these trends are now in jeopardy. While economic growth remains robust, political developments are less benign. In several countries, extremism has been reducing the space for religious freedom, the rule of law has been in decline, and the electoral process has been tainted by bias or manipulation. And even in countries where progress toward liberal democracy was promising, it appears to have stagnated.

This presentation focused mainly on Burma (Myanmar), Indonesia, Malaysia, and Singapore. Donald L. Horowitz has recently returned from a lengthy trip to the region, where he has done extensive field research and constitutional consulting. An expert on ethnic politics, Professor Horowitz is the author of Constitutional Change and Democracy in Indonesia (2013) and the wide-ranging standard work Ethnic Groups in Conflict (1985 and 2000).