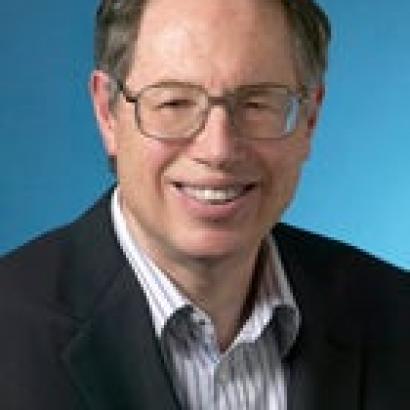 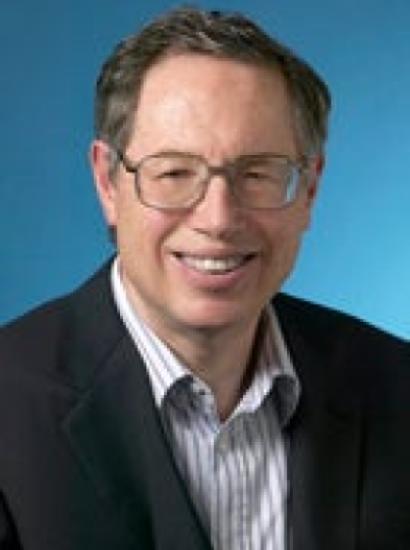 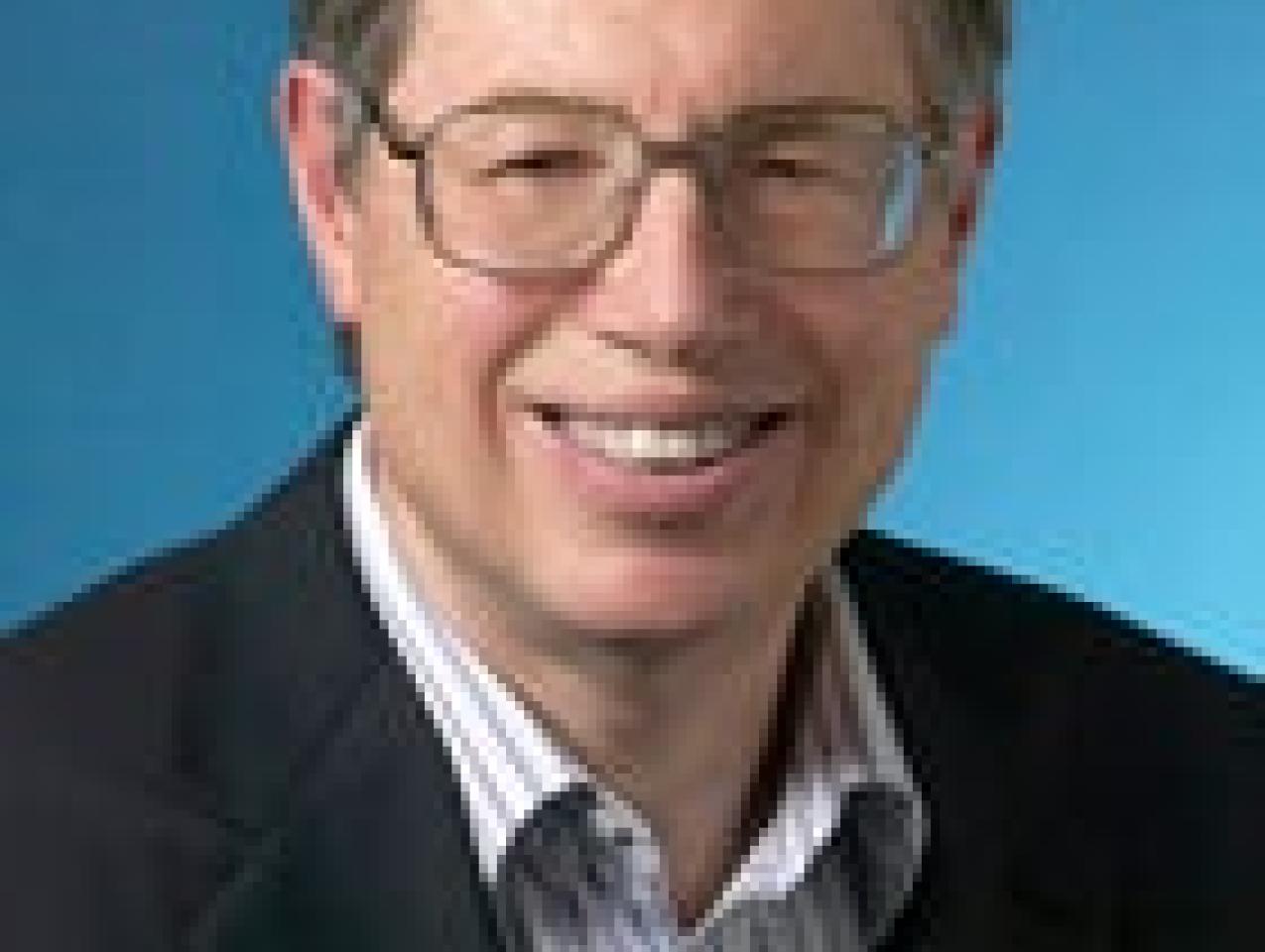 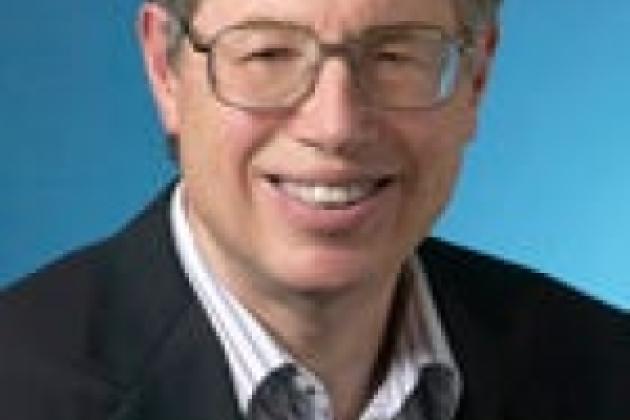 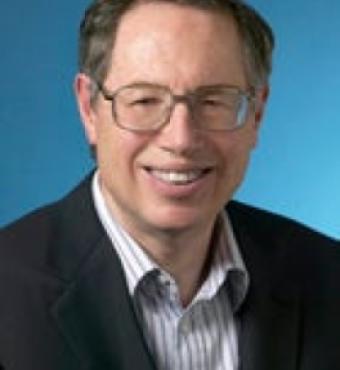 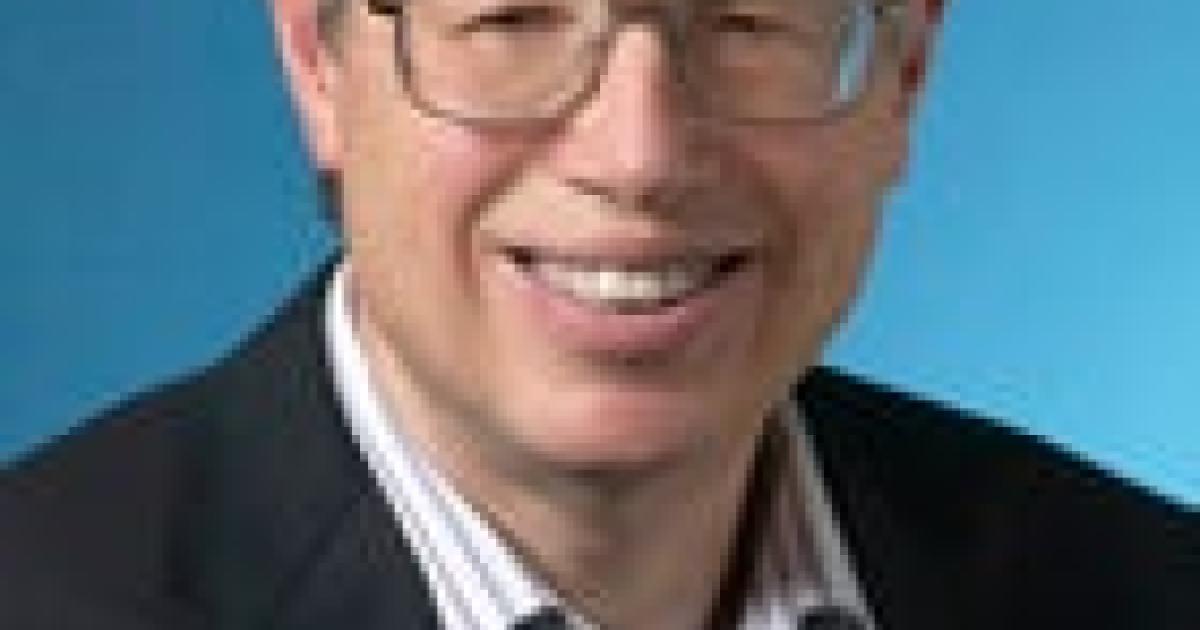 Richard Epstein, the Peter and Kirsten Bedford Senior Fellow at the Hoover Institution, is also the Laurence A. Tisch Professor of Law at New York University and the James Parker Hall Distinguished Service Professor of Law at the University of Chicago. He delivered a talk titled “The Constitutional Assault on ObamaCare” on Tuesday, January 11, 2011, at the University Auditorium at the Vi in Palo Alto as part of the Martin and Illie Anderson Lecture series. 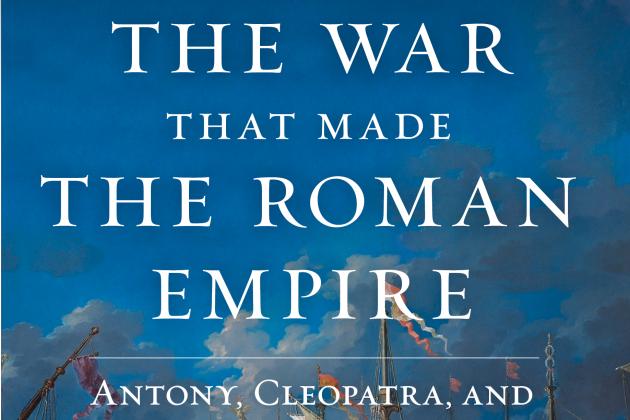