The Square And The Tower: A Book Discussion With Niall Ferguson 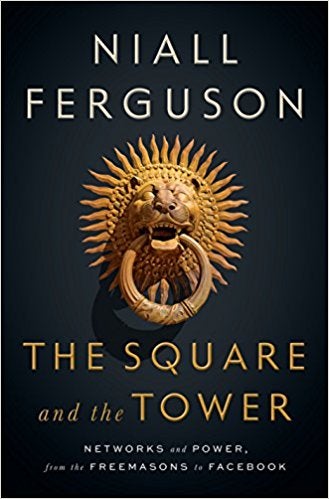 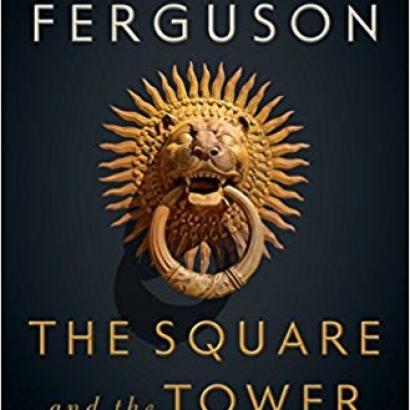 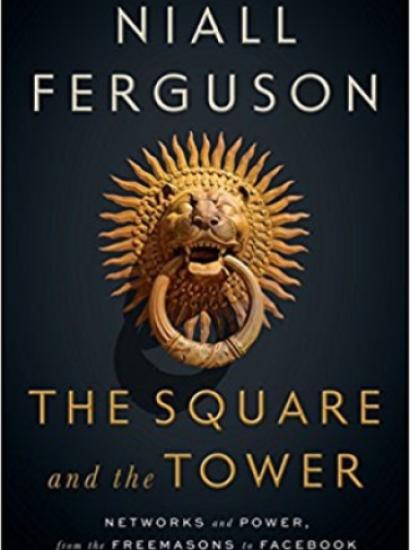 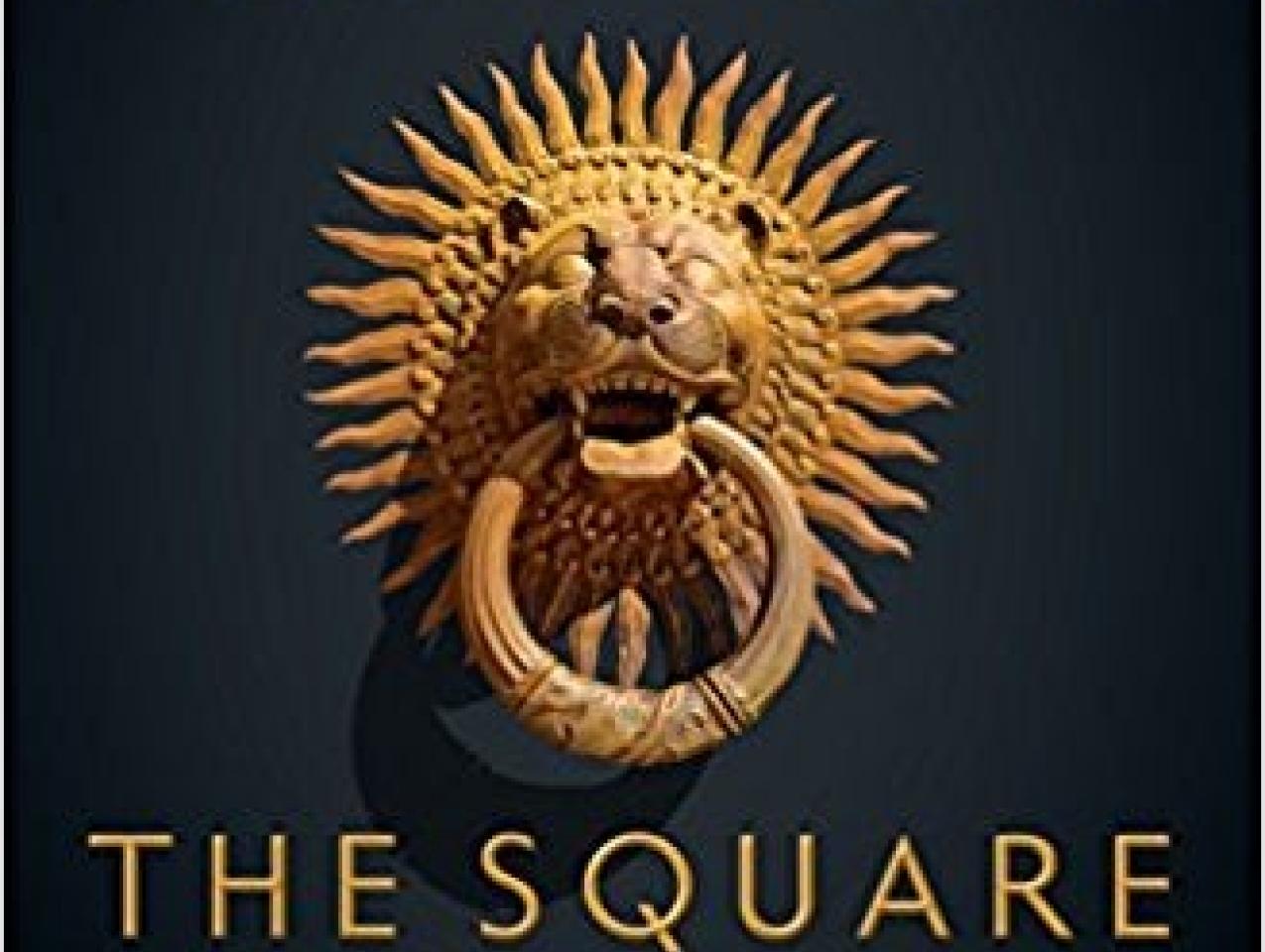 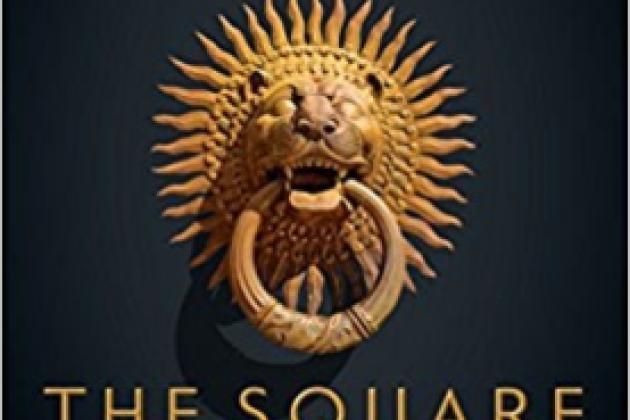 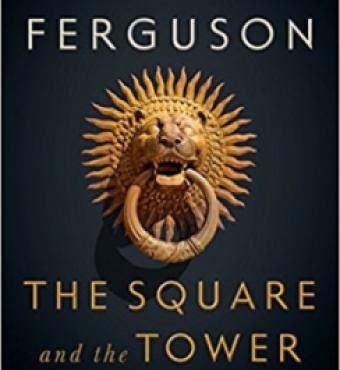 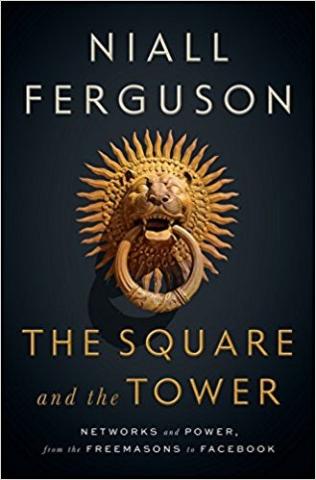 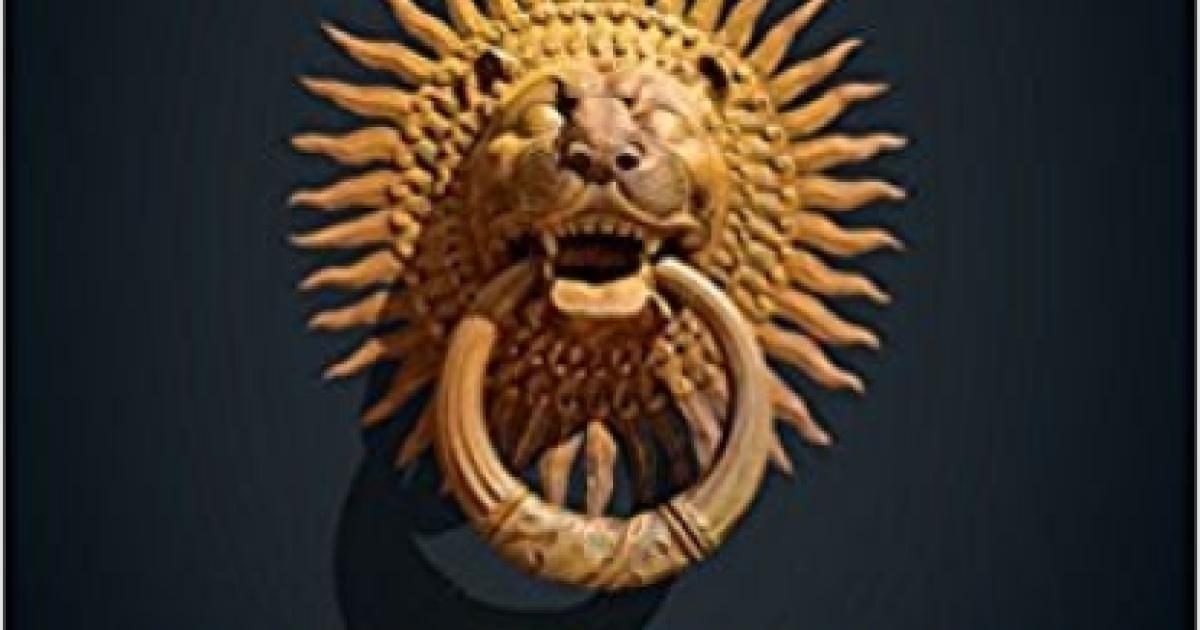 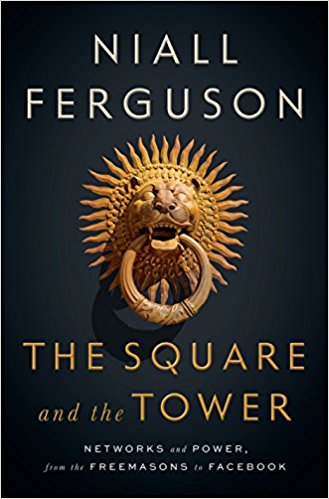 Hoover hosted a discussion of Niall Ferguson's perspective on social networks through time, interviewed by Jack Goldsmith, co-host of the series Security by the Book conducted in partnership with Lawfare.

Niall Ferguson's new book is an ambitious history of what many of us consider a modern innovation: the social network. The Square and the Tower: Networks, Hierarchies and the Struggle for Global Power describes the powerful networks that worked in the background of the popular history with which we are intimately familiar. From the Reformation to the American Revolution, Ferguson reframes our historical narrative by illuminating the role of networks. Ferguson argues that our current era is the Second Networked Age, an age in which the computer plays the same role as the printing press.