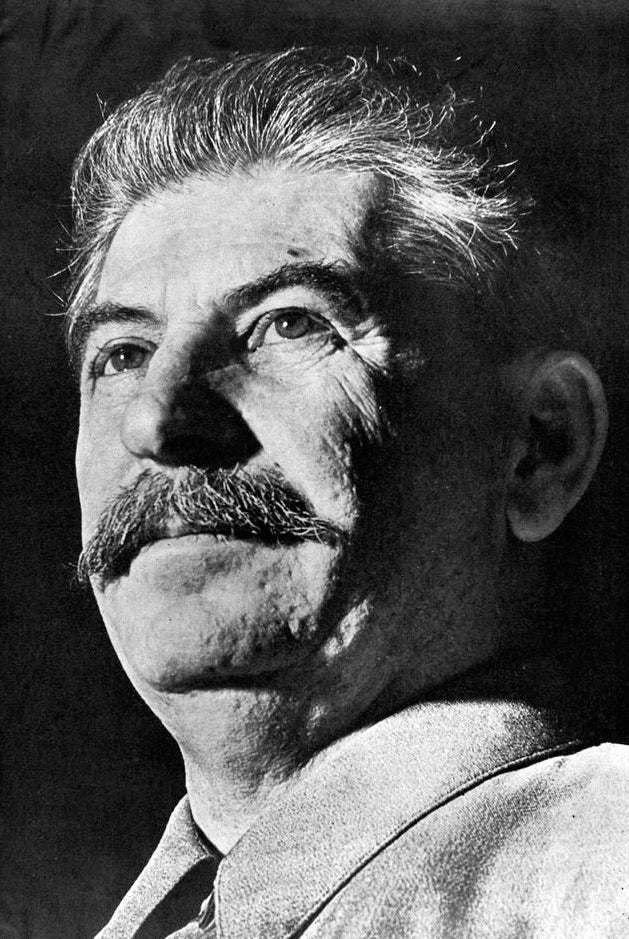 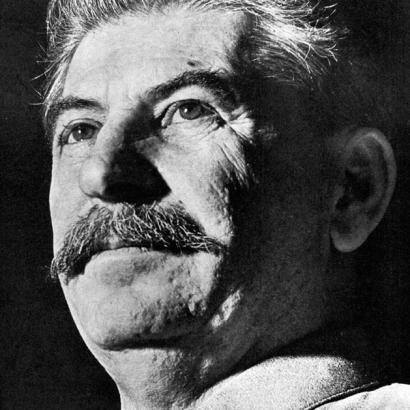 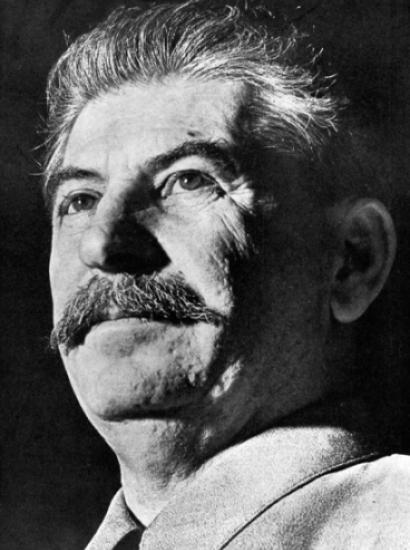 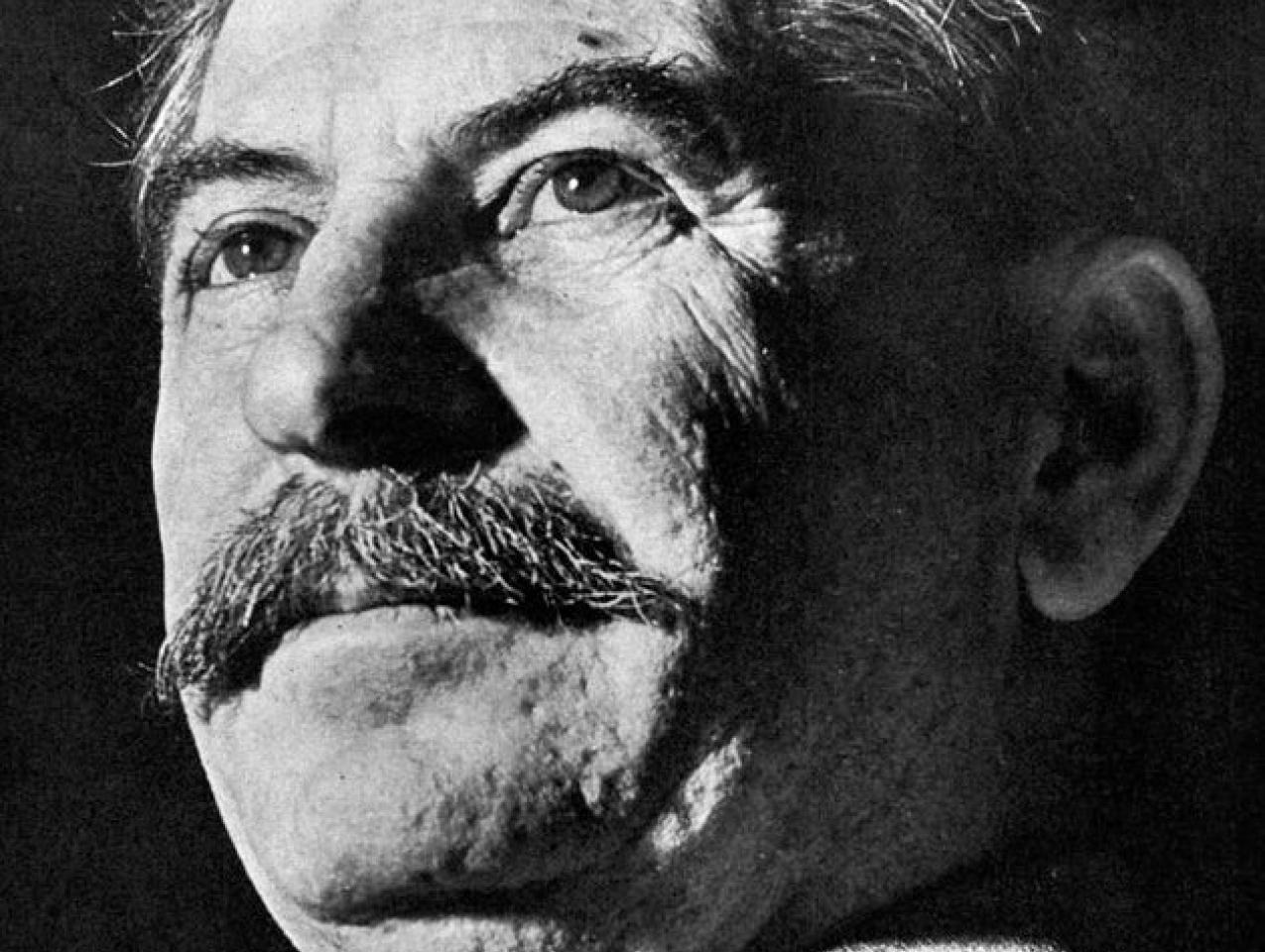 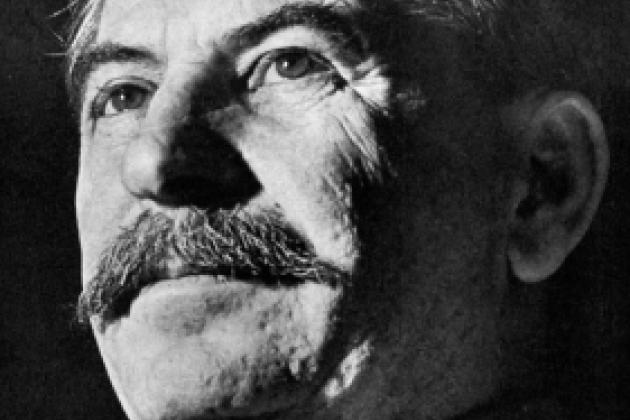 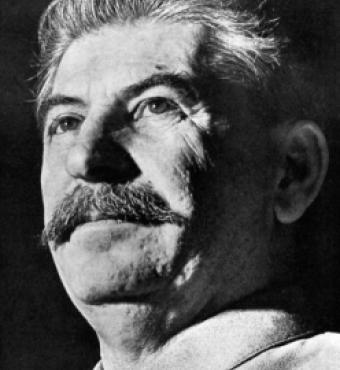 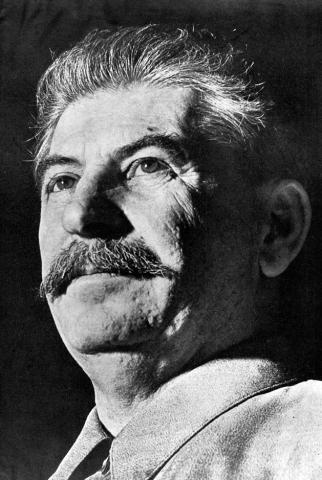 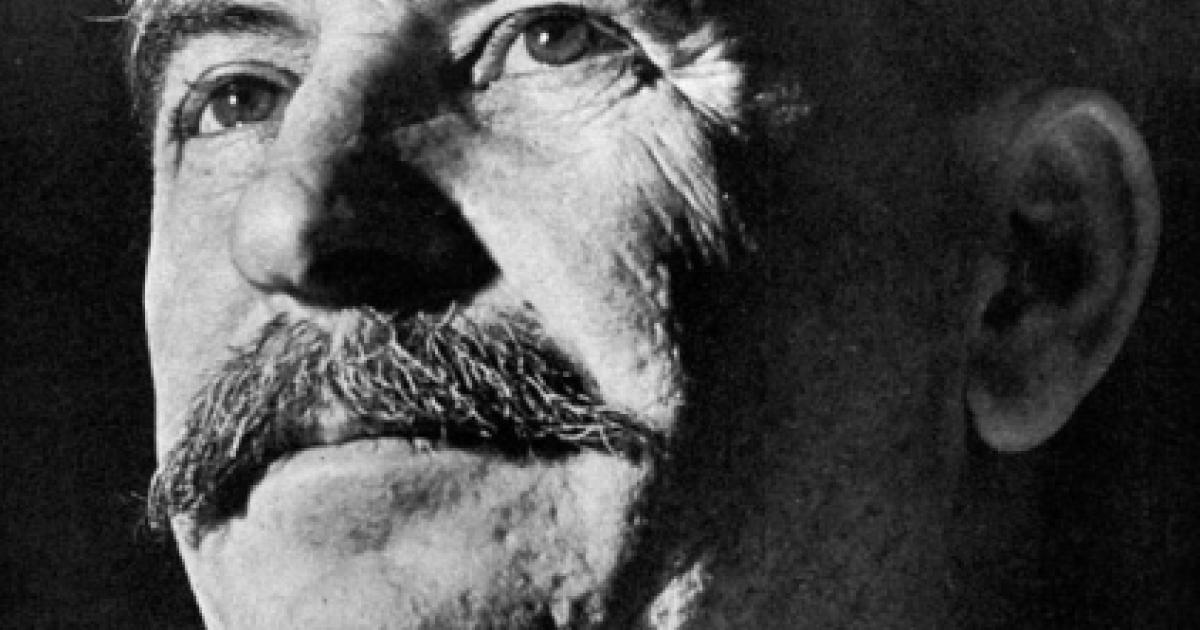 In 1929, Joseph Stalin, having already achieved dictatorial power over the vast Soviet Empire, formally ordered the systematic conversion of the world's largest peasant economy into "socialist modernity," otherwise known as collectivization, regardless of the cost. What it cost, and what Stalin ruthlessly enacted, transformed the country and its ruler in profound and enduring ways. Building and running a dictatorship, with life and death power over hundreds of millions, made Stalin into the uncanny figure he became. Stephen Kotkin's Stalin: Waiting for Hitler, 1929-1941 is the definitive biography of Stalin and the story of how a political system forged an unparalleled personality and vice versa.

Hoover senior fellow and Pulitzer Prize-finalist Stephen Kotkin discussed the career of Joseph Stalin, from collectivization and the Great Terror to the conflict with Hitler's Germany that is the signal event of modern world history.