State Of Education: One Year Into COVID 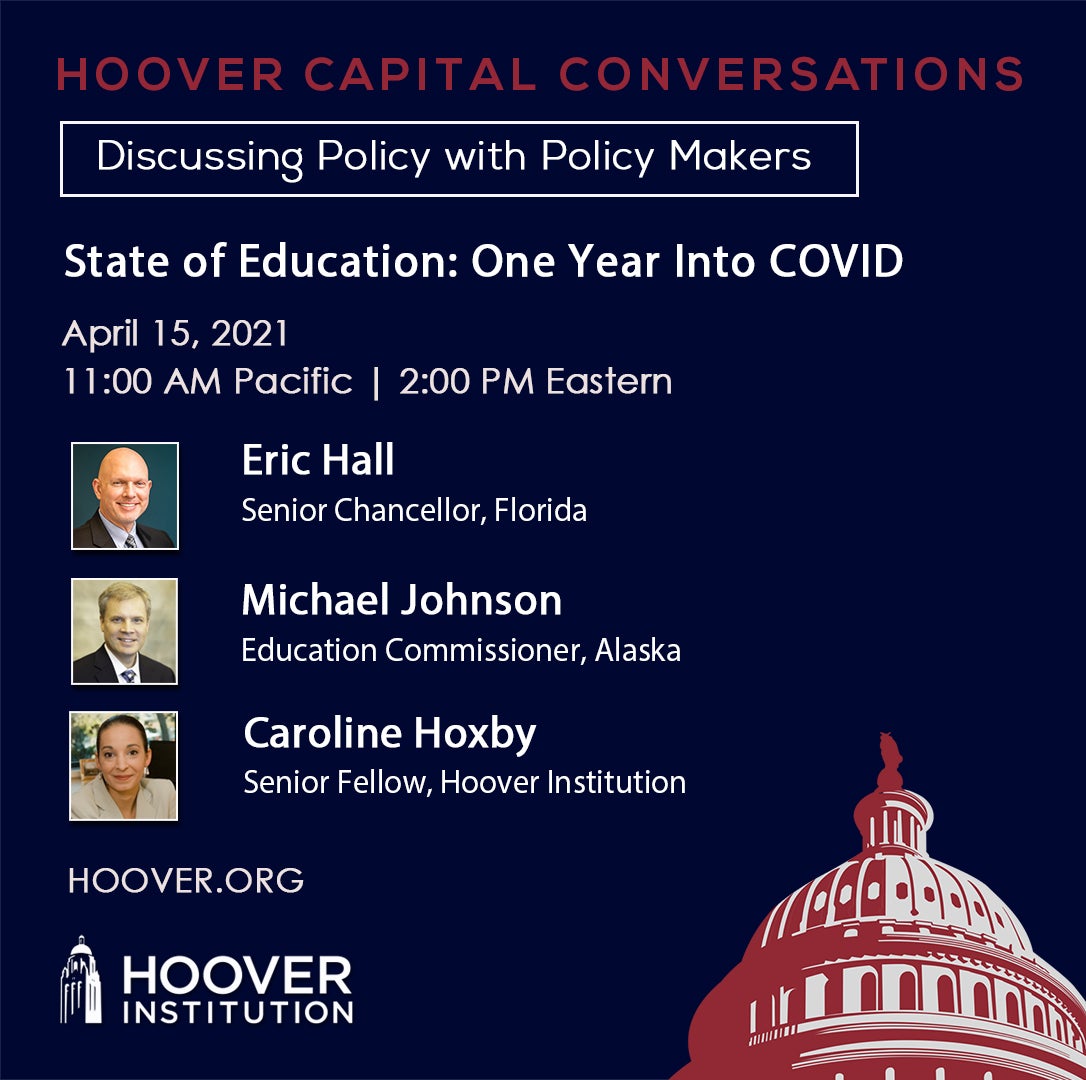 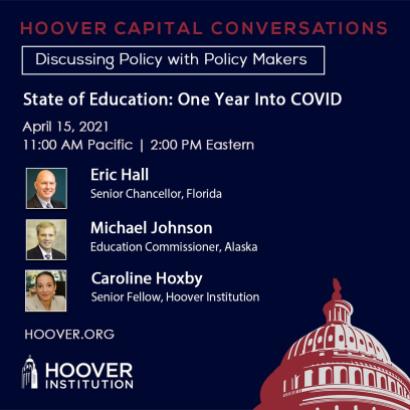 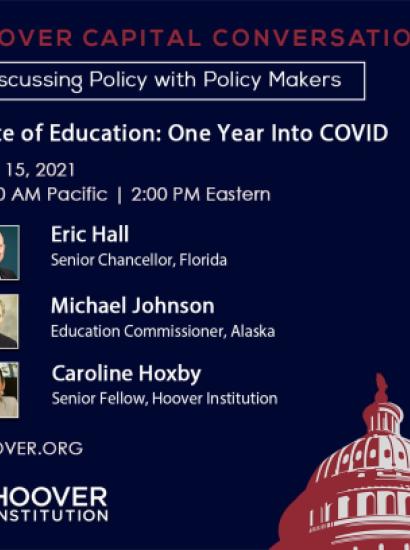 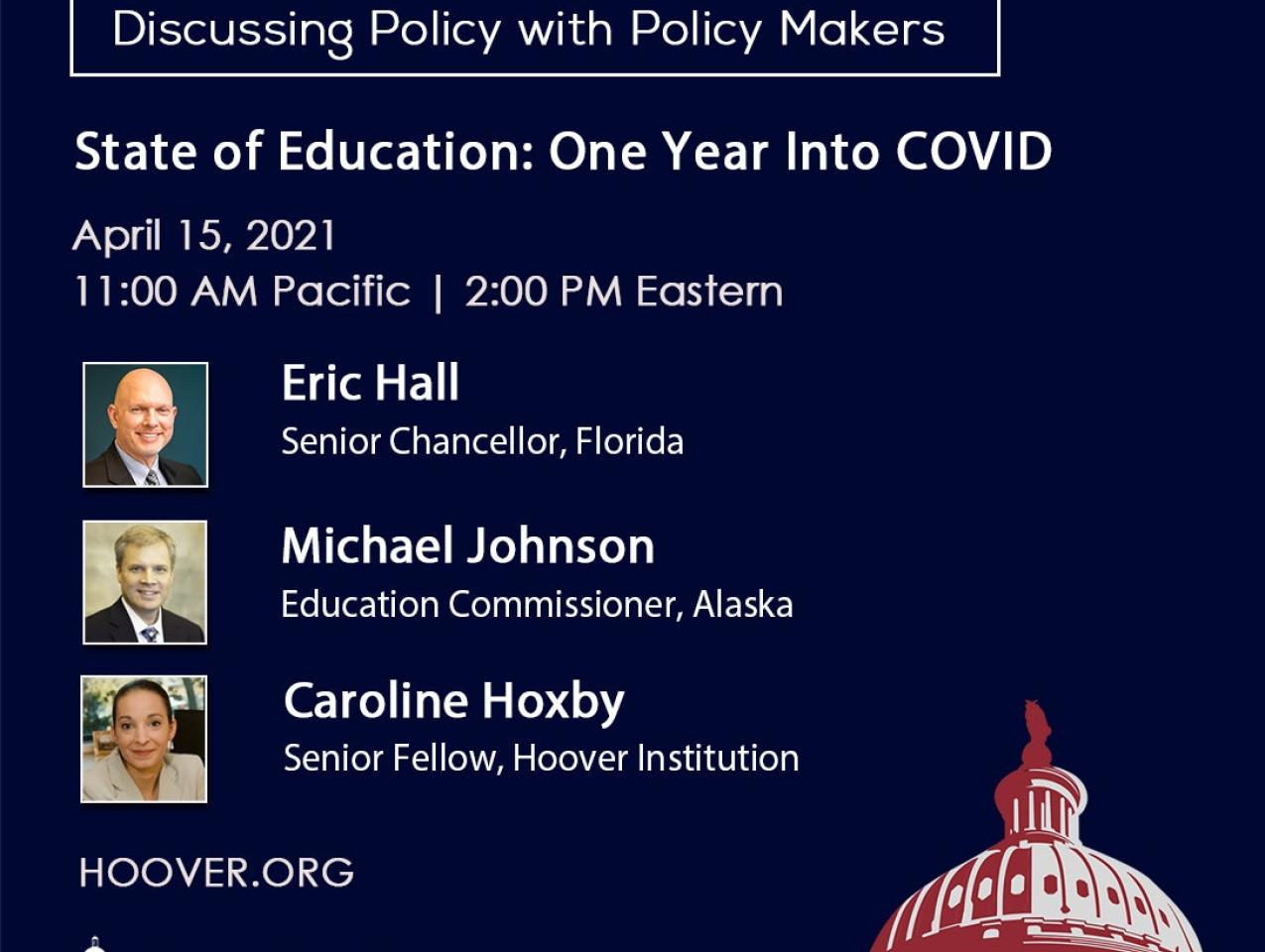 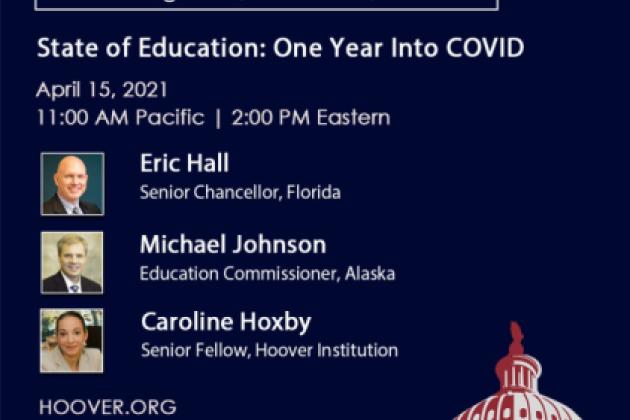 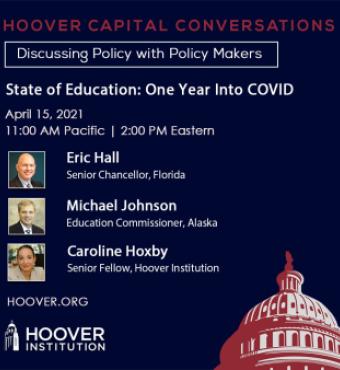 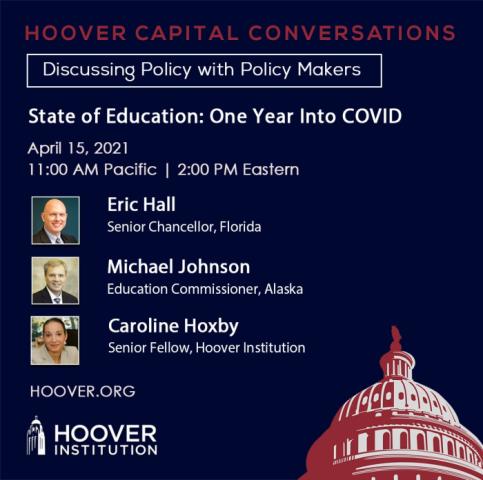 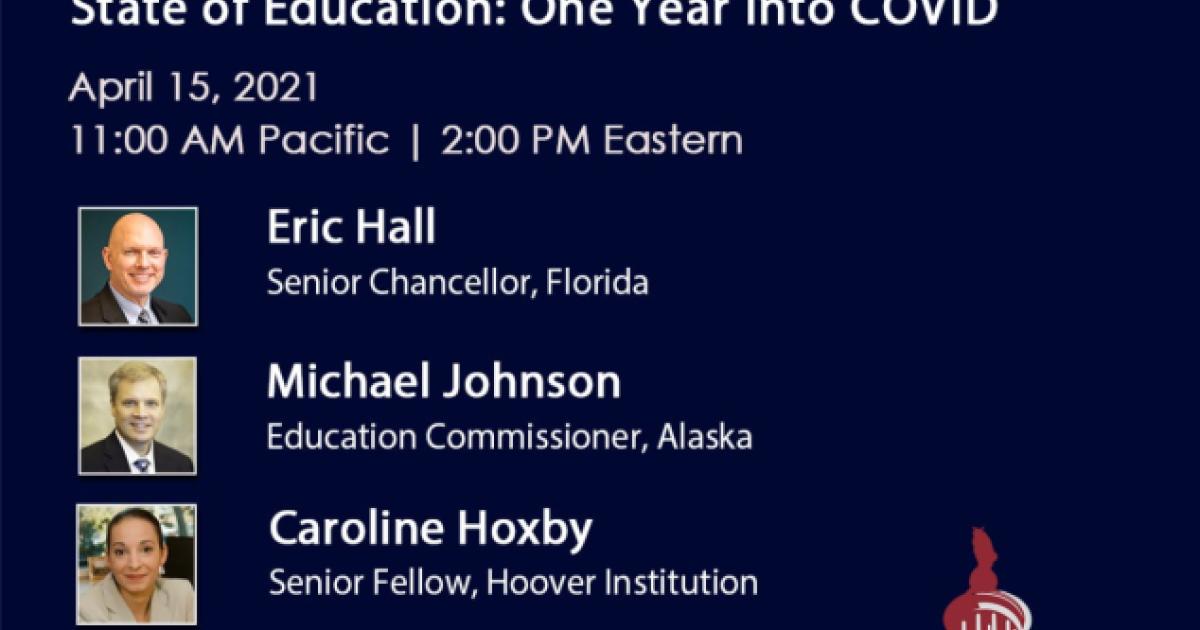 Eric Hall, ED. D. is Florida’s Senior Chancellor; in this role, he serves as a chief advisor to the Commissioner of Education and is instrumental in developing and implementing the state’s top education priorities. Prior to joining the Florida Department of Education, he served as Deputy State Superintendent for Innovation at the North Carolina Department of Public Instruction, where he oversaw multiple divisions and initiatives. He has a doctorate in educational leadership and policy, with more than 24 years of his career spent in education, and experience as a school administrator and network leader for 56 schools across nine states. 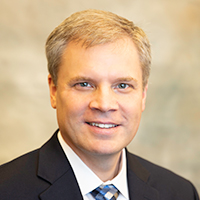 Michael Johnson began his tenure as Alaska education commissioner in July 2016. Prior to that, he served in the Copper River School District as superintendent; school principal; district curriculum and staff development director; elementary teacher; and special education program assistant. During his time as principal, Glennallen Elementary was recognized as a Blue Ribbon School by the U.S. Department of Education. 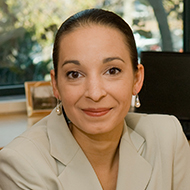 Caroline Hoxby is a senior fellow at the Hoover Institution and a member of the Koret Task Force on K–12 Education. She is the Scott & Donya Bommer Professor of Economics at Stanford University and the director of the Economics of Education Program for the National Bureau of Economic Research. She also serves as a member of the Board of Directors of the National Board for Education Sciences. She has written extensively on educational choice and related issues, as well as received numerous awards one of which includes the Thomas J. Fordham Prize for Excellence in Education.