The Hoover Institution’s program on Strengthening US-India Relations is hosting a series of closed roundtables that attract selected leading experts on India. They are convened by David Mulford, who is a visiting distinguished fellow at the Hoover Institution and was US ambassador to India from 2004 to 2009. 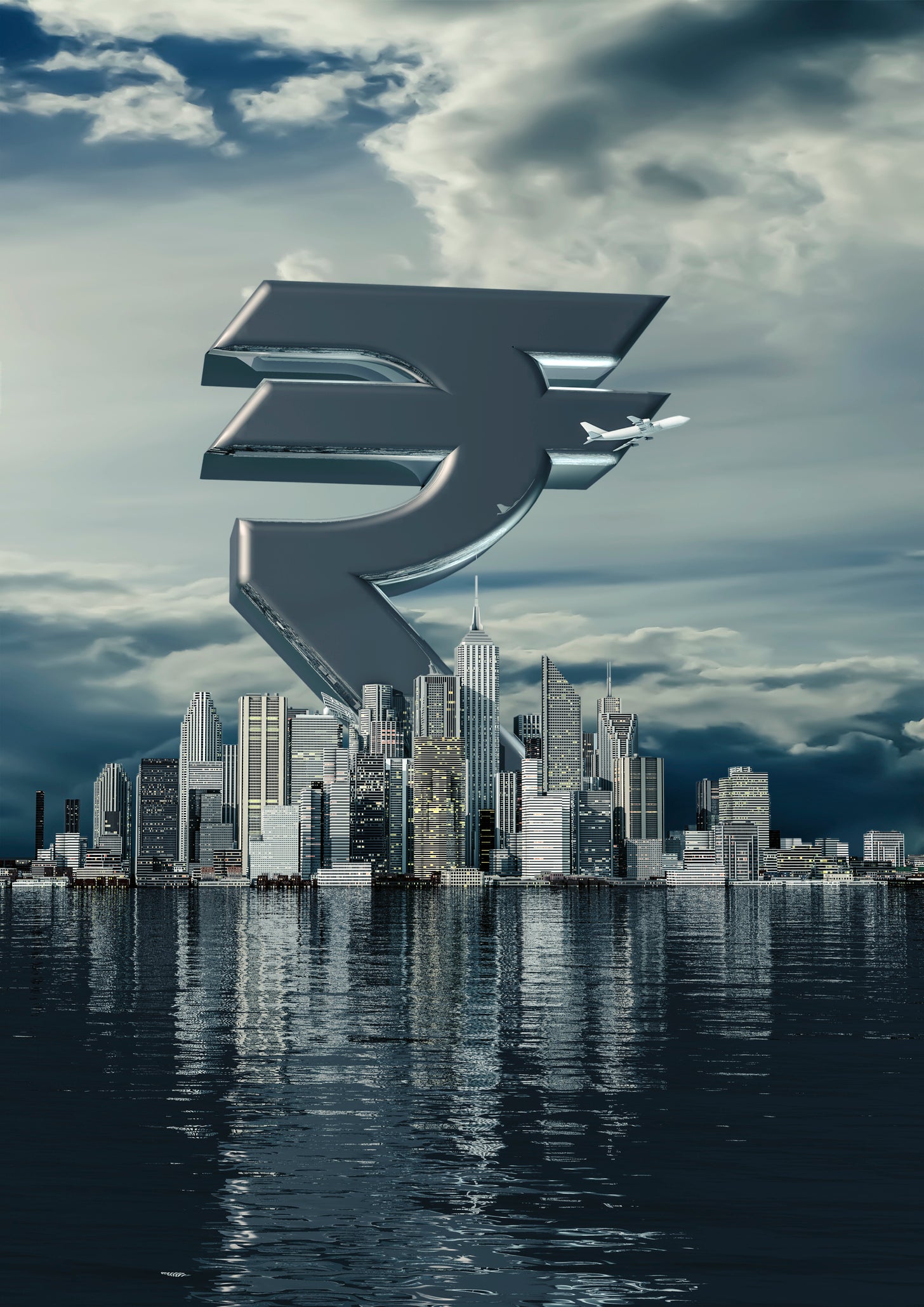 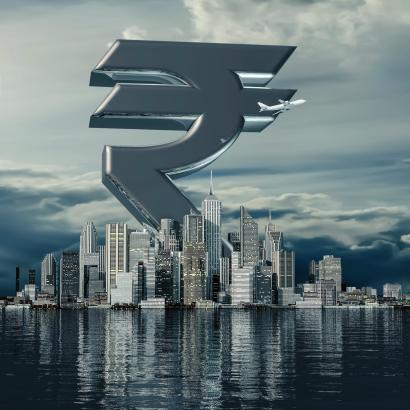 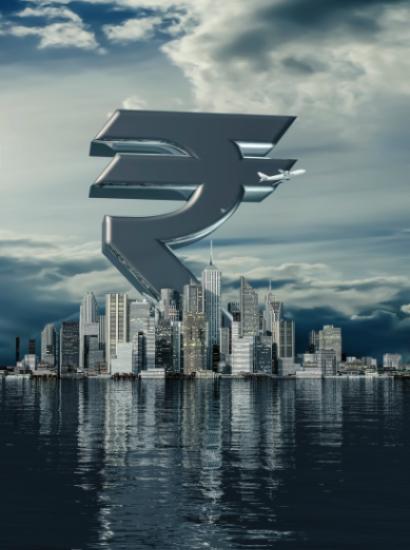 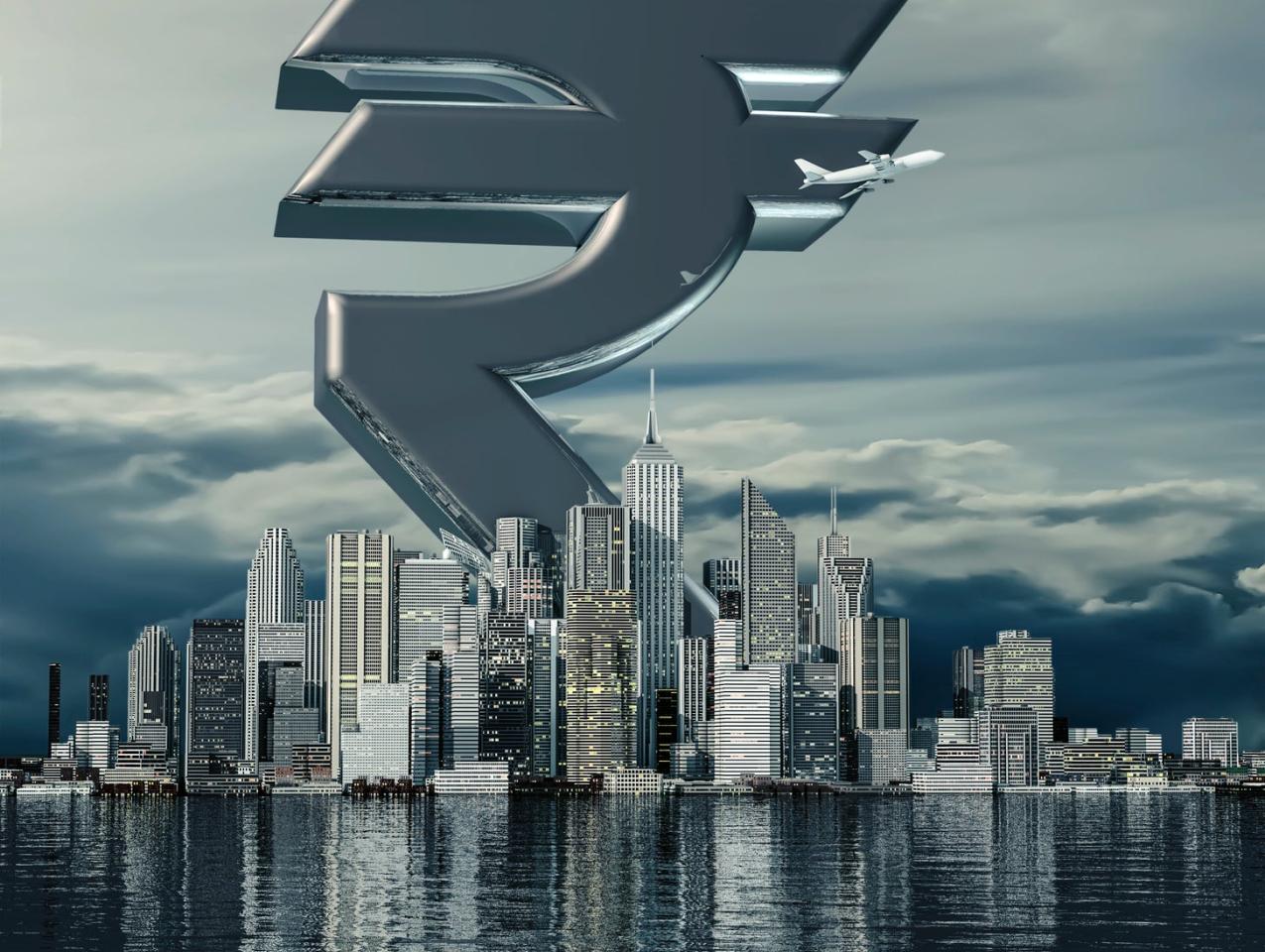 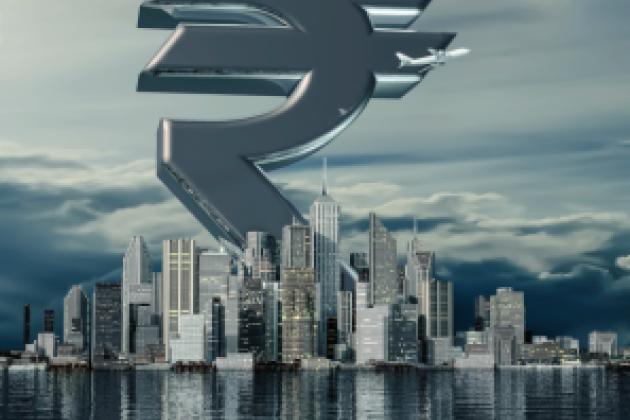 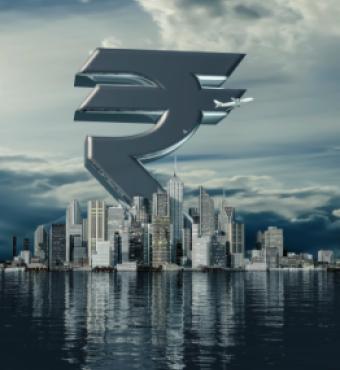 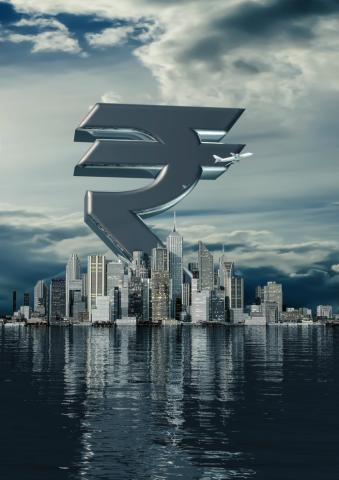 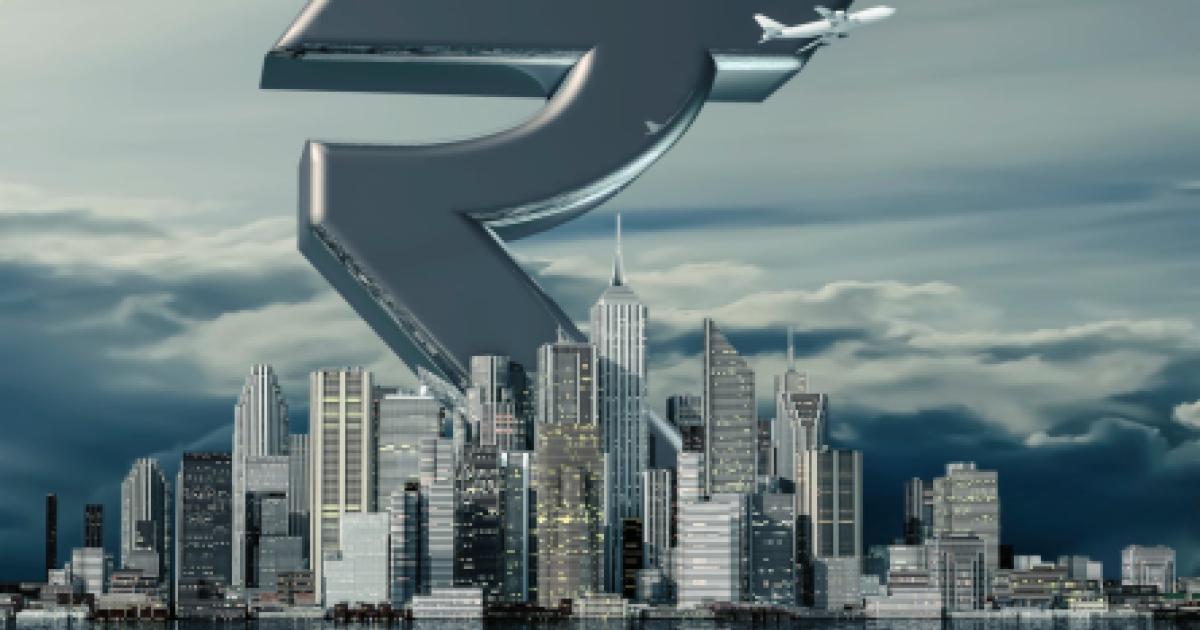 The Hoover Institution’s program on Strengthening US-India Relations is hosting a series of closed roundtables that attract selected leading experts on India. They are convened by David Mulford, who is a visiting distinguished fellow at the Hoover Institution and was US ambassador to India from 2004 to 2009.

Ajay Chhibber, distinguished visiting scholar at the Institute for International Economic Policy at George Washington University. He previously served as the assistant secretary general of the United Nations and assistant administrator of the United Nations Development Programme, in addition to senior roles at the World Bank and in the Indian government.

Naushad Forbes, co-chair of Forbes-Marshall, a multinational steam engineering company, and chair of the Centre for Technology, Innovation, and Economic Research. He is a past president of the Confederation of Indian Industry and served as a lecturer and consulting professor at Stanford University (1987–2004).

The discussion was moderated by Adm. Gary Roughead, the Robert and Marion Oster Distinguished Military Fellow at the Hoover Institution and formerly the chief of US Naval Operations.

Even though India is fully integrated in certain global supply chains, including software and pharmaceuticals, it struggles in other chains, such as computer parts and basic textiles. India can improve in supply chains and manufacturing by focusing on two general policy areas. First, India can improve in terms of engaging in international trade. Even though India has been gradually opening its markets since 1991, the trend has reversed in the past four years as protectionism and tariffs have re-emerged in some sectors. India also needs to enter more trade agreements. A second area where India can improve has to do with reducing the cost of doing business. Challenges include labor reforms, land acquisition, difficulties in infrastructural connectivity, and others.

In supporting India’s quest to strengthen its supply chains and its manufacturing sector, countries including the United States, Taiwan, Japan, and Australia can play important roles. For instance, outside countries and companies can play an important role in starting a semiconductor industry or in fostering supply chains that support the semiconductor industry; or in improving the quality of both mass education and higher education. Such improvements would support supply chains as well as manufacturing.