Turkey's Challenges And What It Means For U.S. Relations 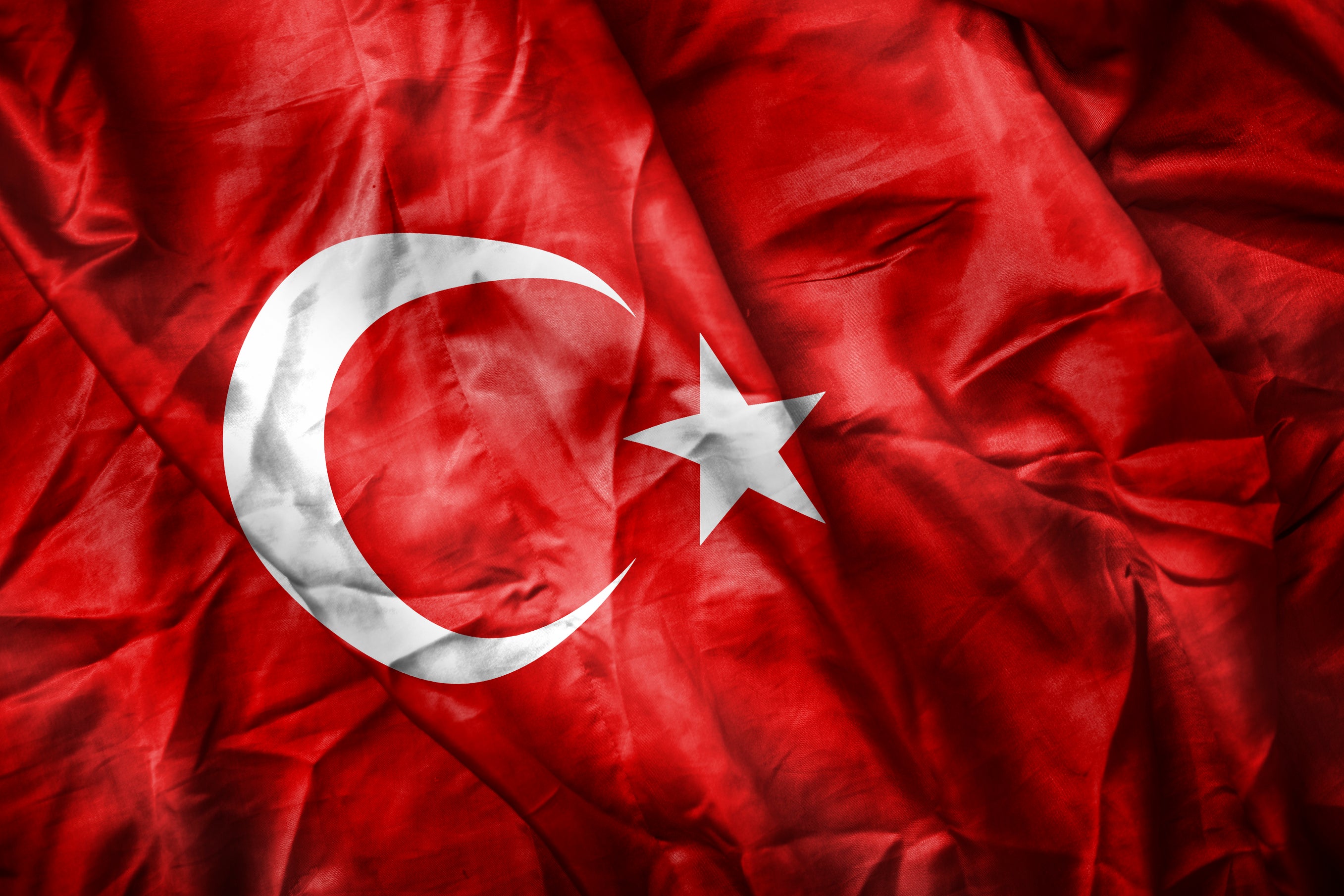 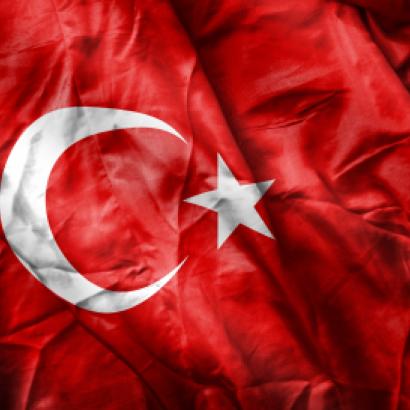 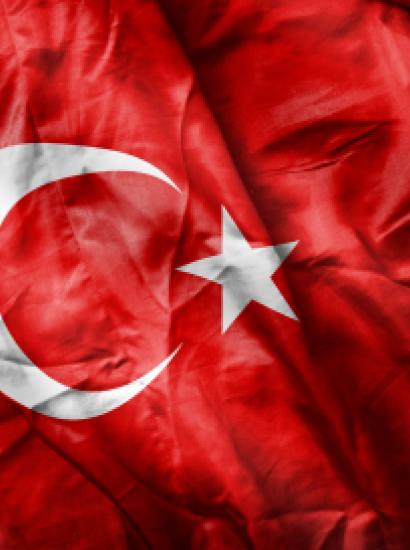 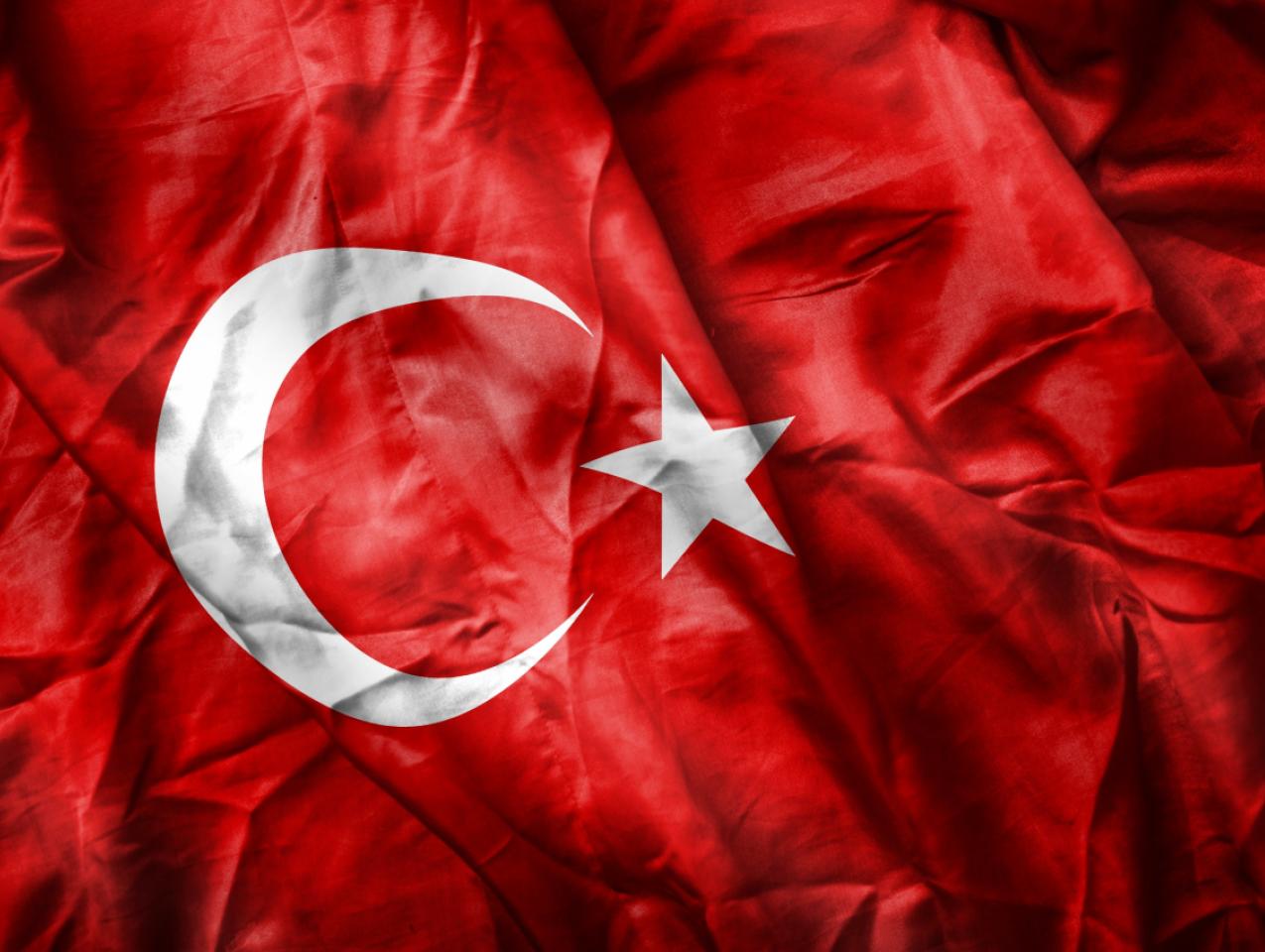 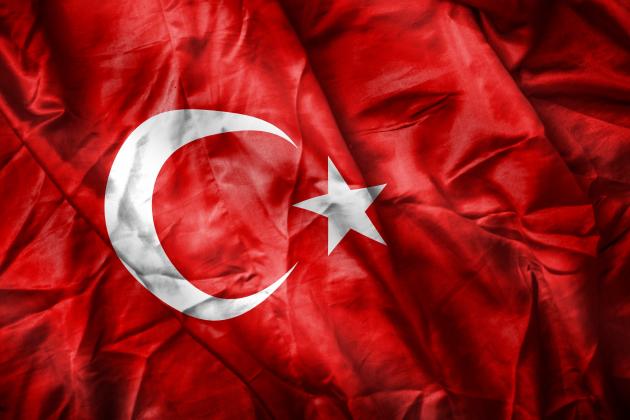 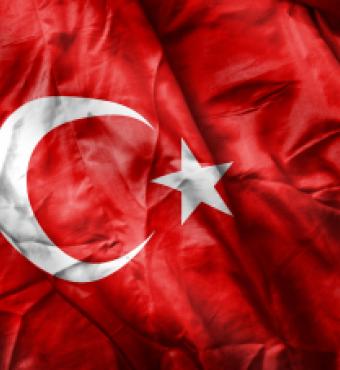 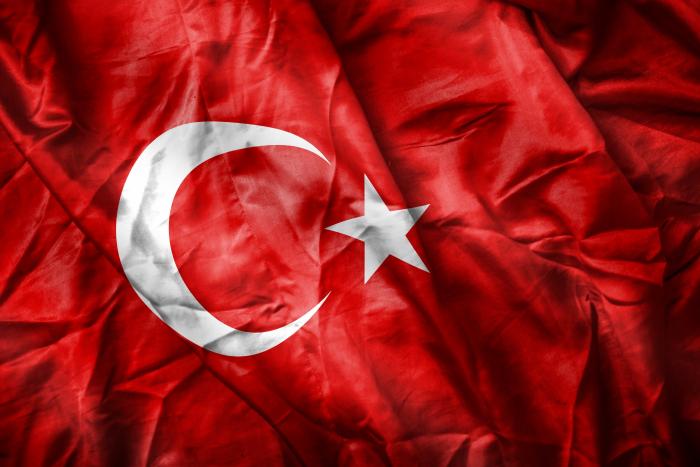 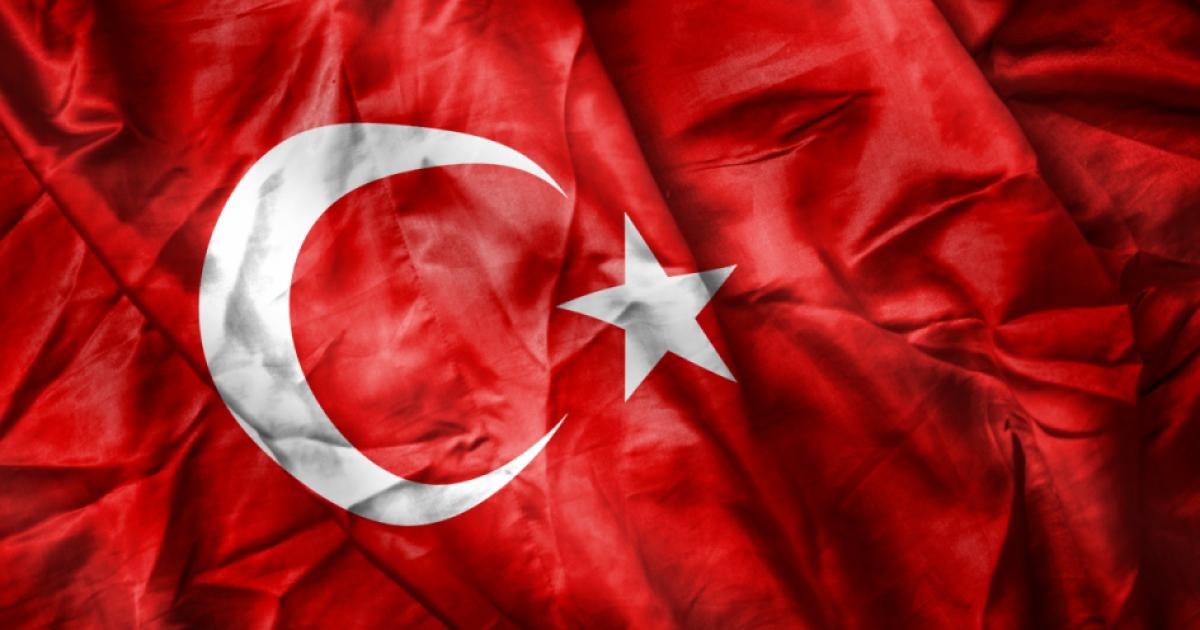 Turkey’s failed coup shocked the American administration. The uncertainty of the first hours, dramatic scenes of confrontation between military forces and protesters, and the widening purge unleashed in the coup’s aftermath, have put the country and its troubles at the center of discussions in Washington as the U.S. - Turkey alliance is tested with Turkey’s demand for the extradition of Fethullah Gulen.

Washington’s attention span is unfortunately a short one and Turkey will once again be relegated to the background. Yet Turkey’s deepening crisis is hardly limited to the coup and neither is it an issue Washington can afford to ignore. From the country’s deep polarization, President Erdogan’s hunger for absolute power, the growing Islamic State threat to the war with the Kurds, Turkey’s woes are deepening and threatening the country’s national fabric and future.