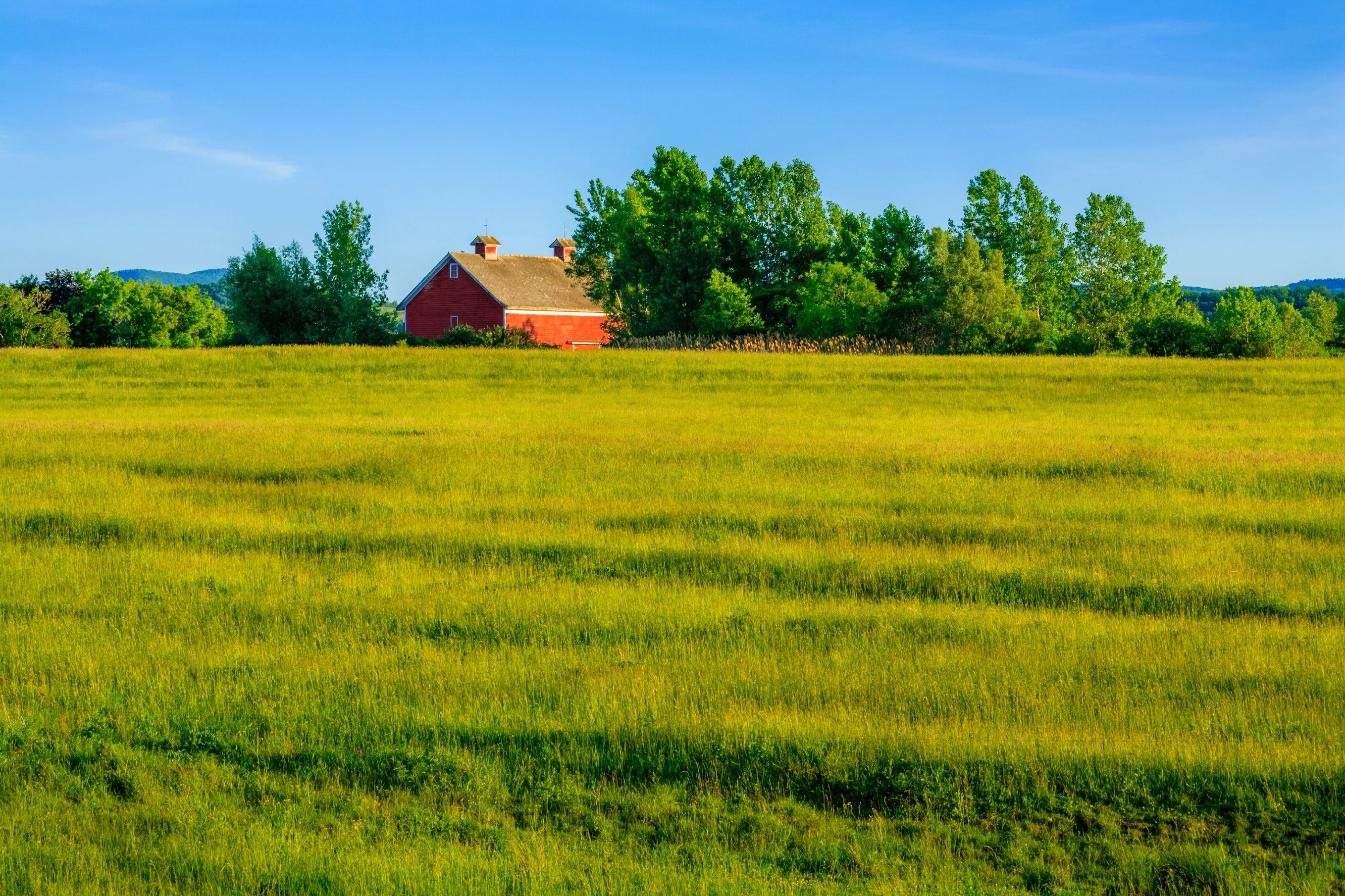 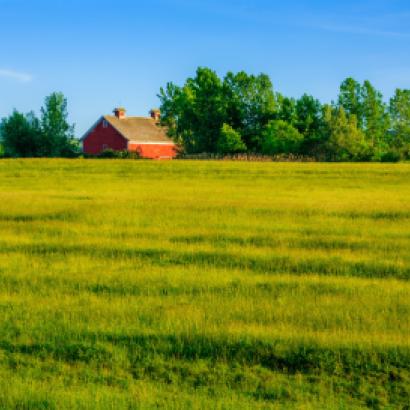 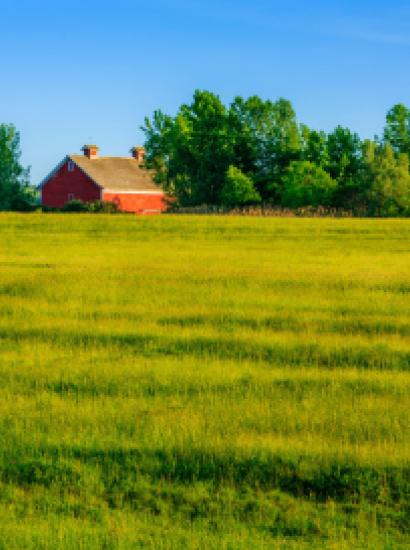 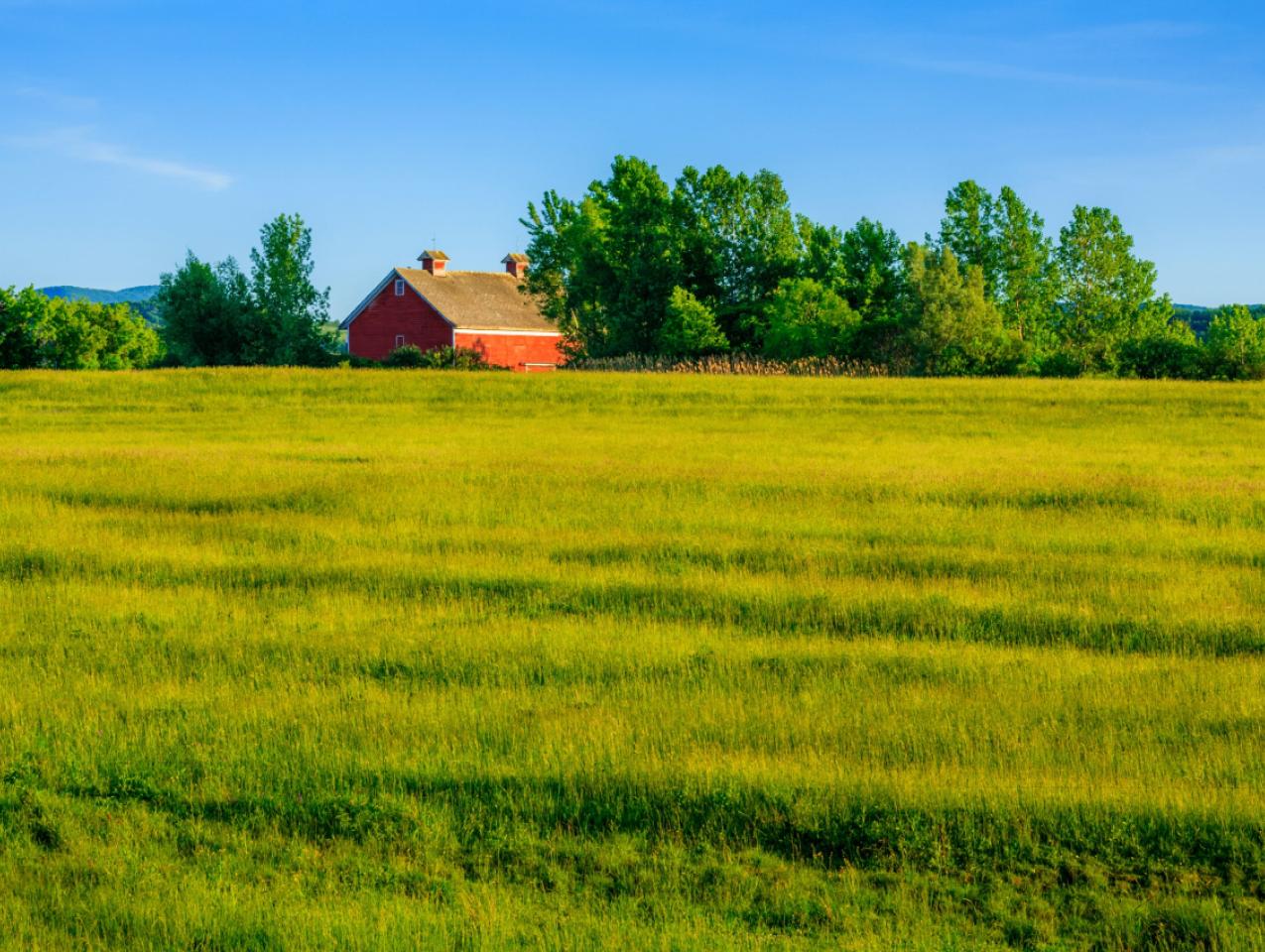 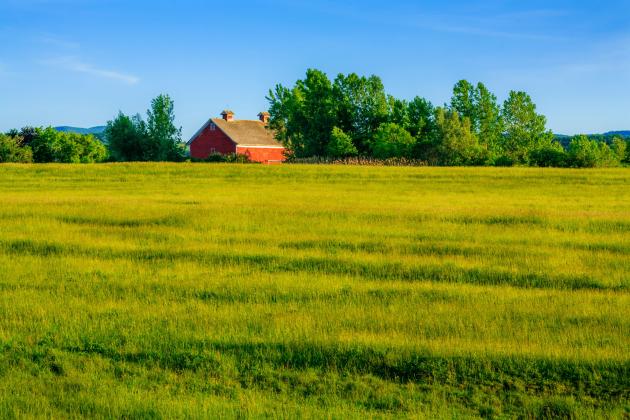 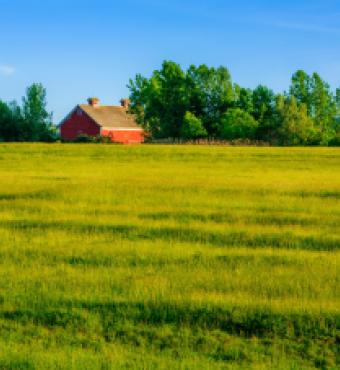 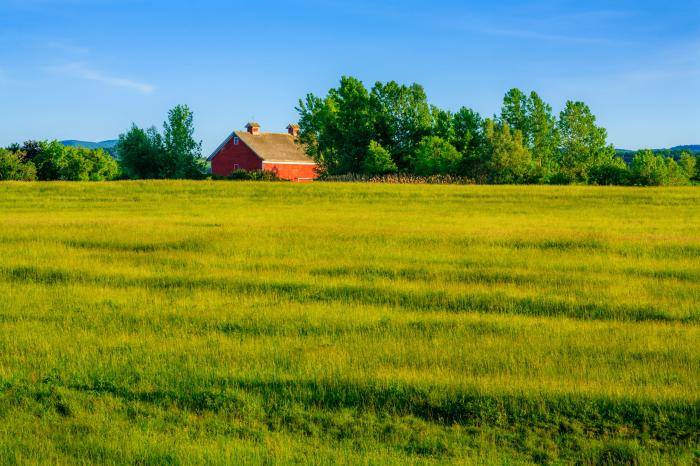 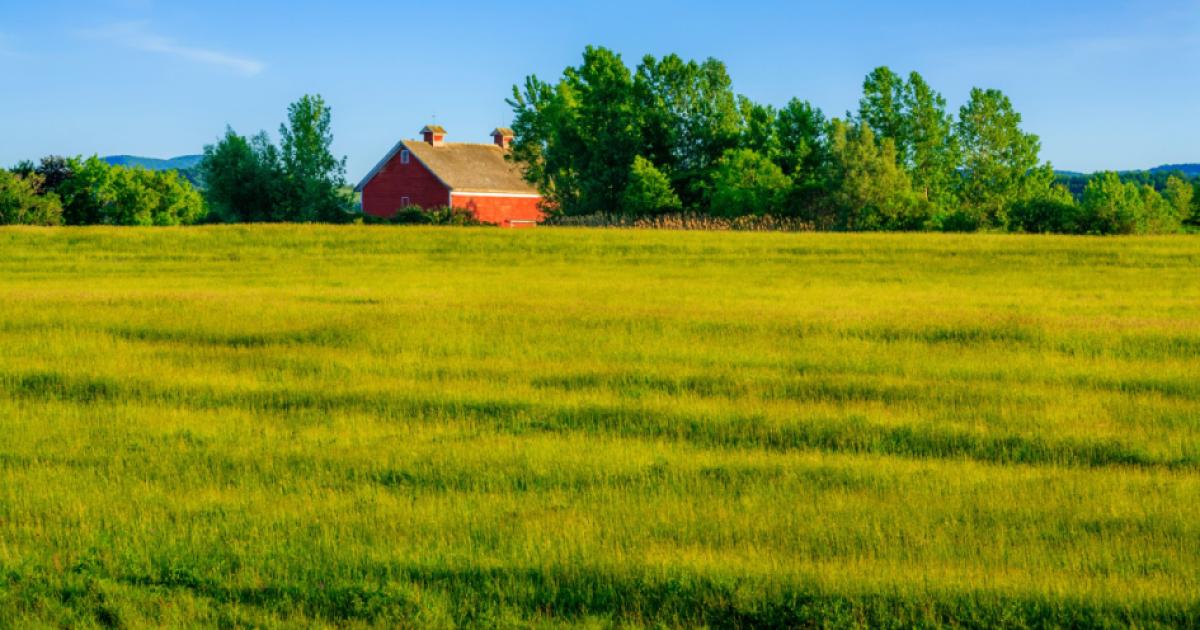 In recent years, the administrative state has faced increasing scrutiny in both the courts of law and the courts of public opinion. Both legally and politically, agencies face challenges to the powers that they wield, the discretion that they retain, and the deferential review they receive from courts. On March 30, the Supreme Court heard oral argument in the latest significant challenge to agency action: U.S. Army Corps of Engineers v. Hawkes Co.

The Hawkes case raises a significant question regarding the relationship between agencies, the public, and the courts: when an agency asserts jurisdiction over private property under the Clean Water Act, can the landowner or others with contractual rights to use the property immediately appeal that determination in federal court, or can such a lawsuit only be brought after the private parties apply for an agency permit and the agency prohibits them from making use of that land or grants the permit with unacceptable conditions?