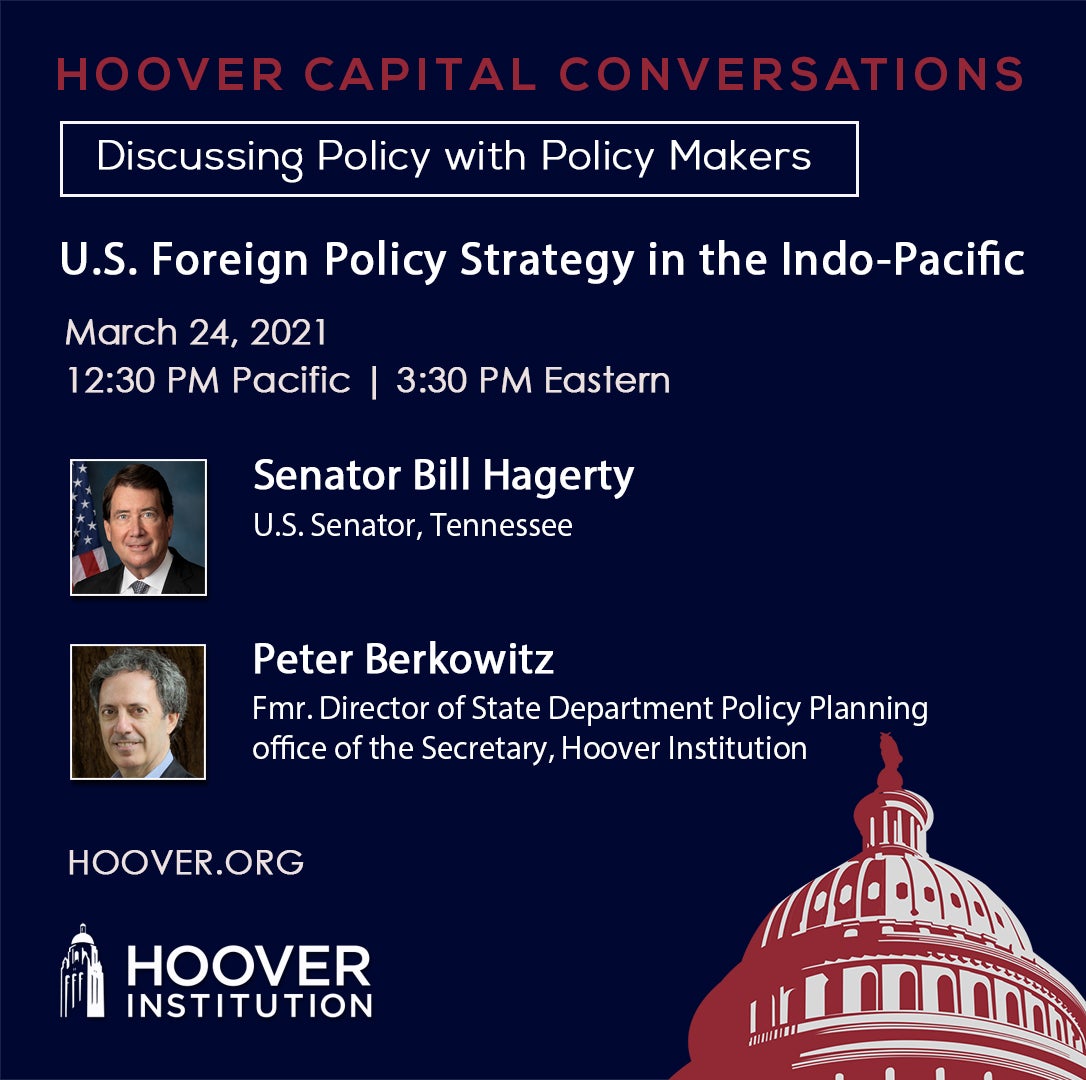 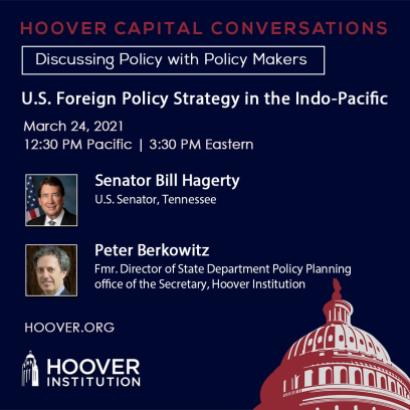 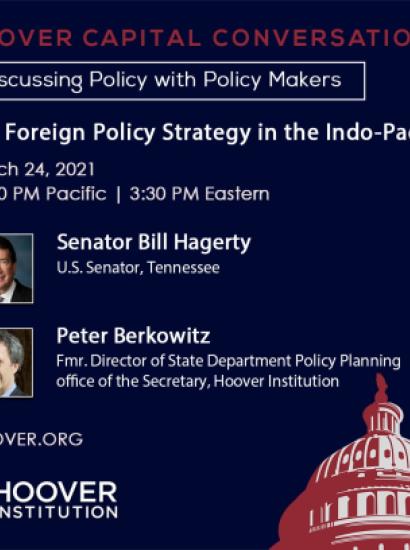 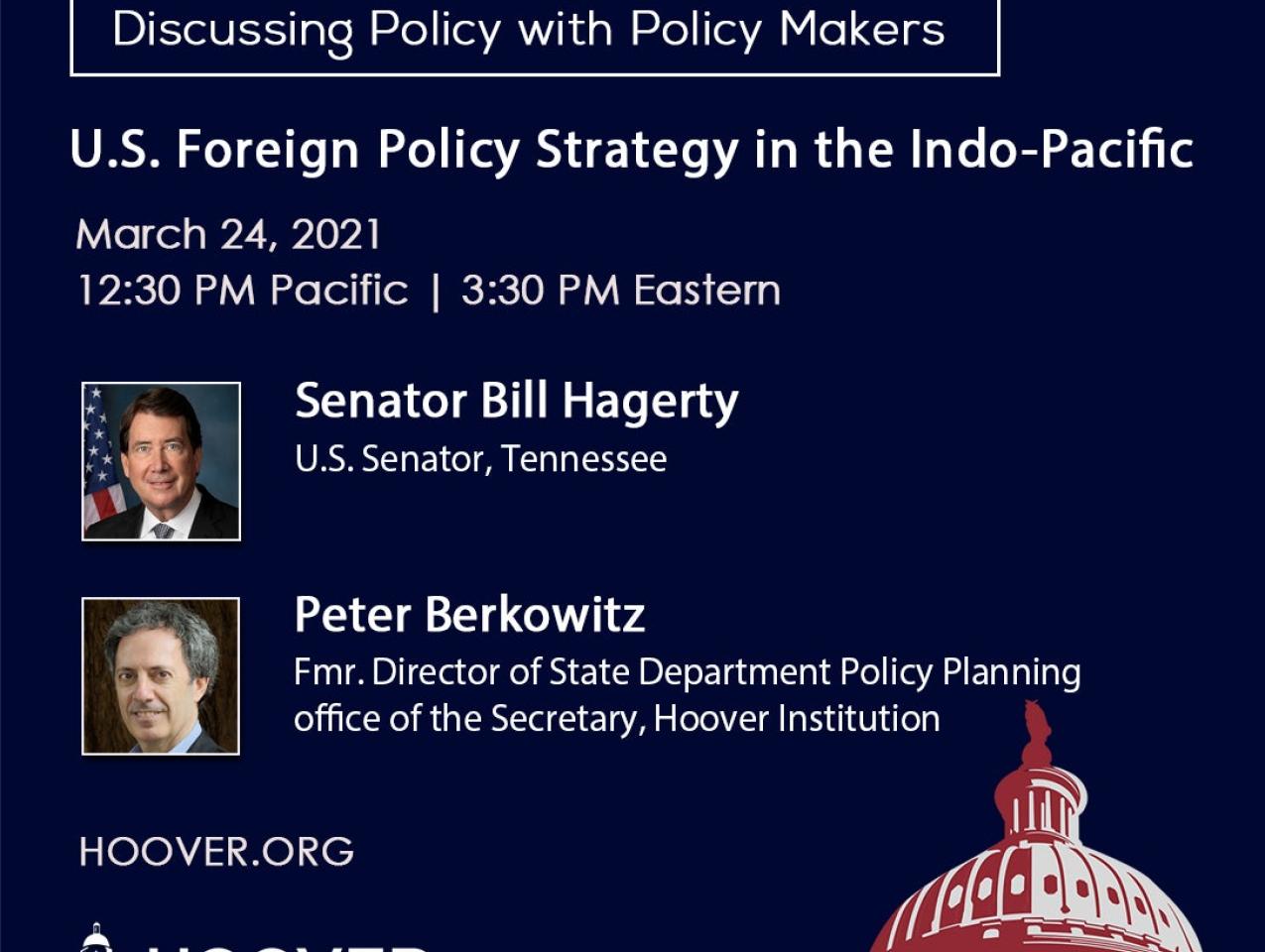 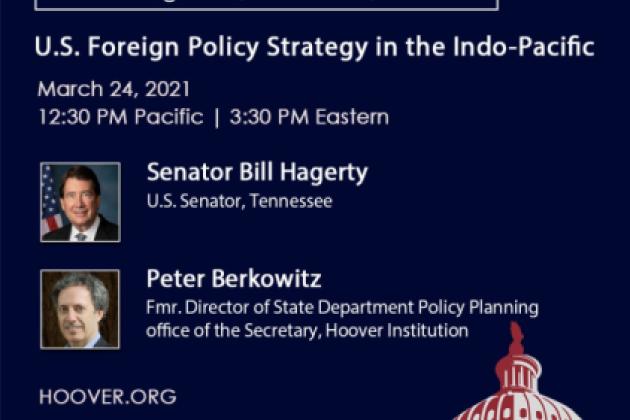 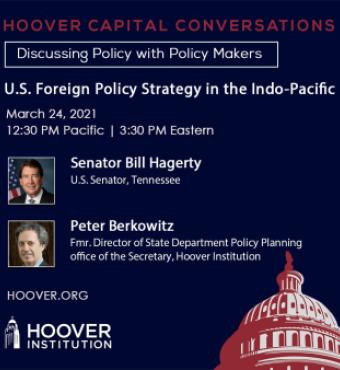 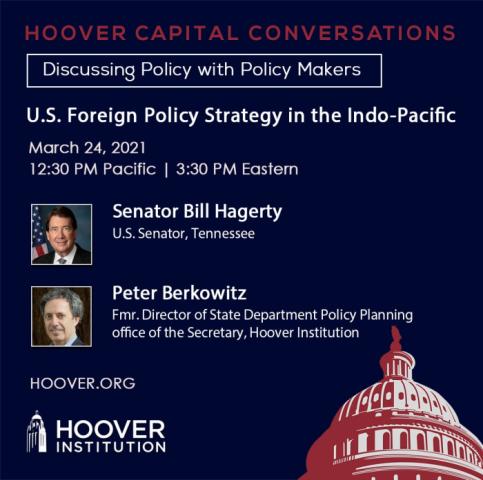 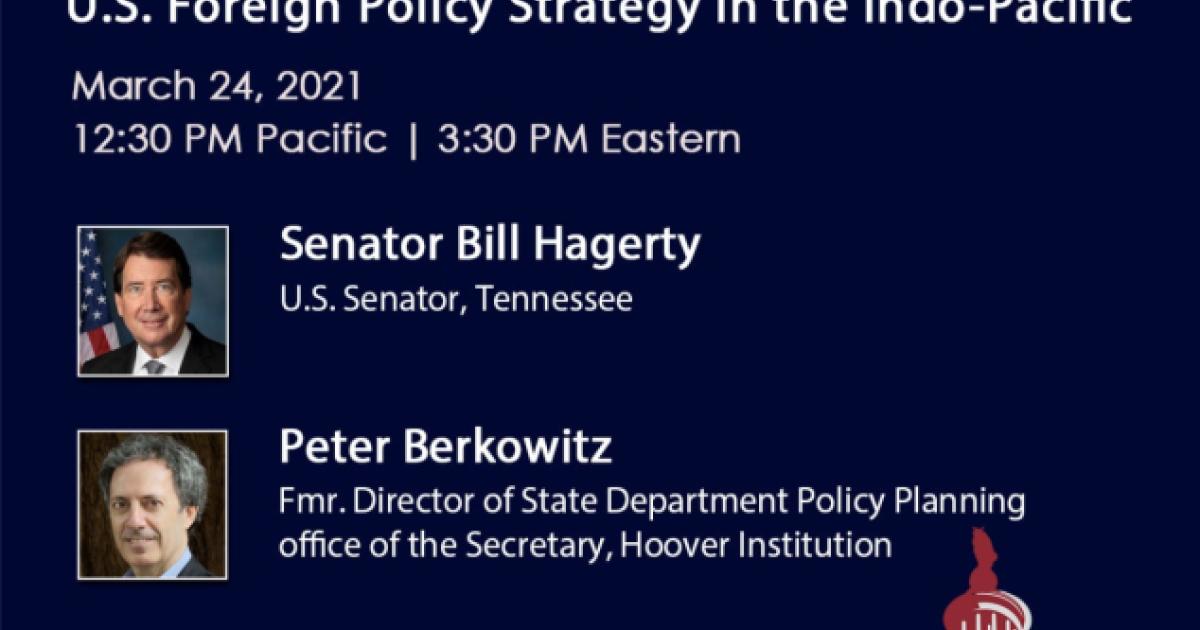 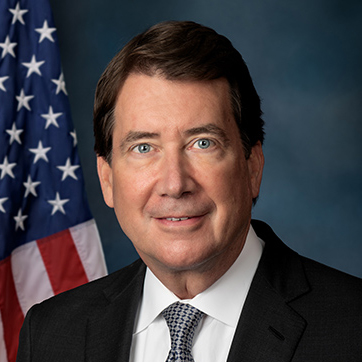 Senator Bill Hagerty was elected to the U.S. Senate in 2020, serving his first term representing Tennessee. Prior to his election to the U.S. Senate, Bill served as the U.S. Ambassador to Japan. A life-long businessman he started his career with Boston Consulting Group, and later became a private equity investor. In 2011- 2014 he served as a member of the Governor’s Cabinet and commissioner of the Tennessee Department of Economic and Community Development. 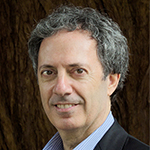 Peter Berkowitz is the Tad and Dianne Taube Senior. From 2019-2021, he served as Director of State Department Policy Planning Staff in the office of the Secretary. His research and writing have focused on, constitutional government, conservatism and progressivism in the United States, liberal education, national security and law, and Middle East politics.