We The People: The Supreme Court’s Duty To Enforce The Constitution 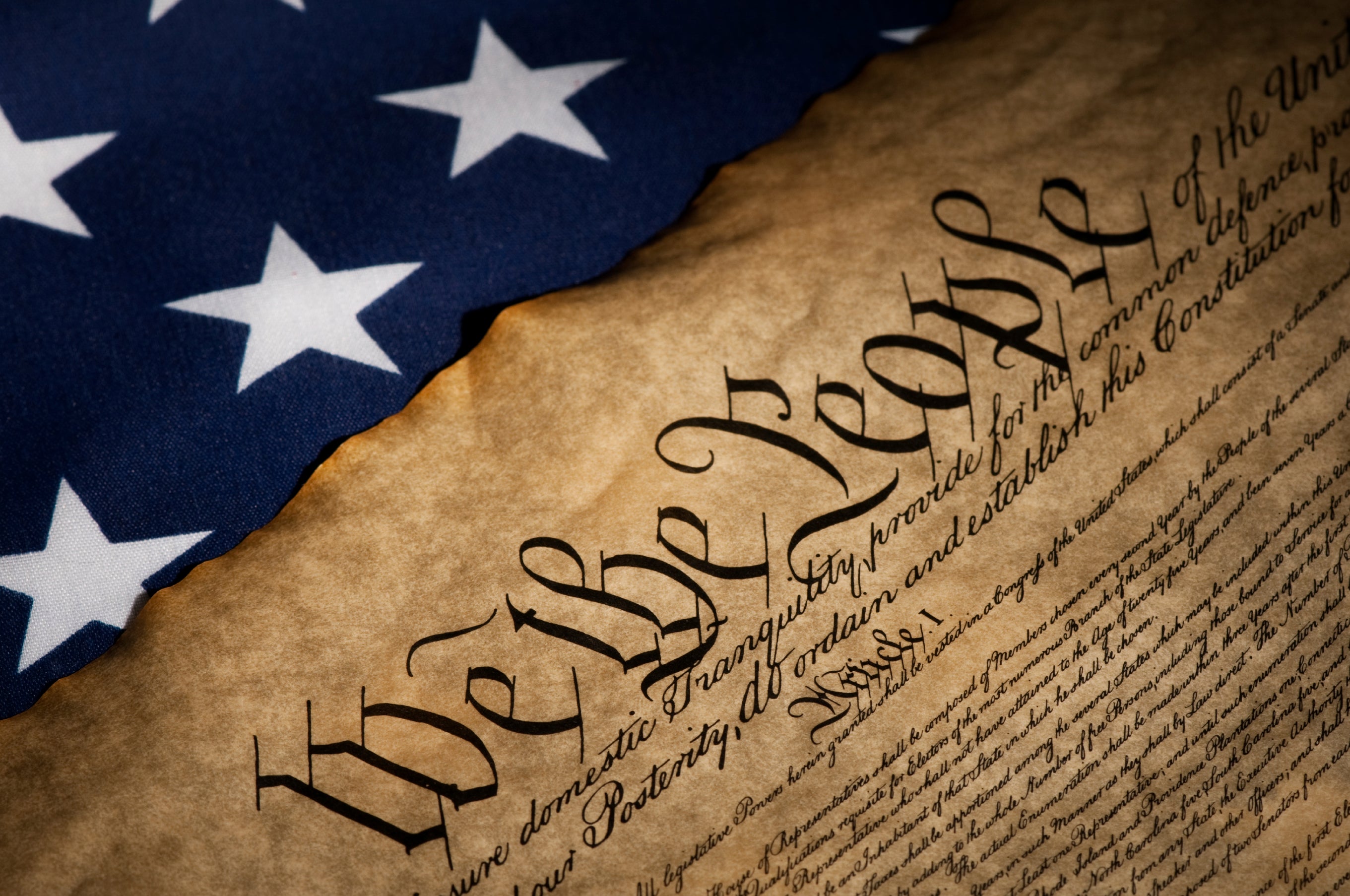 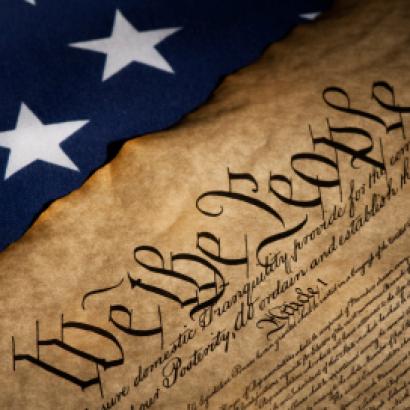 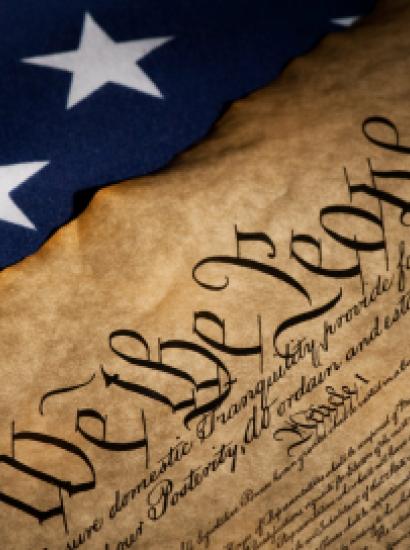 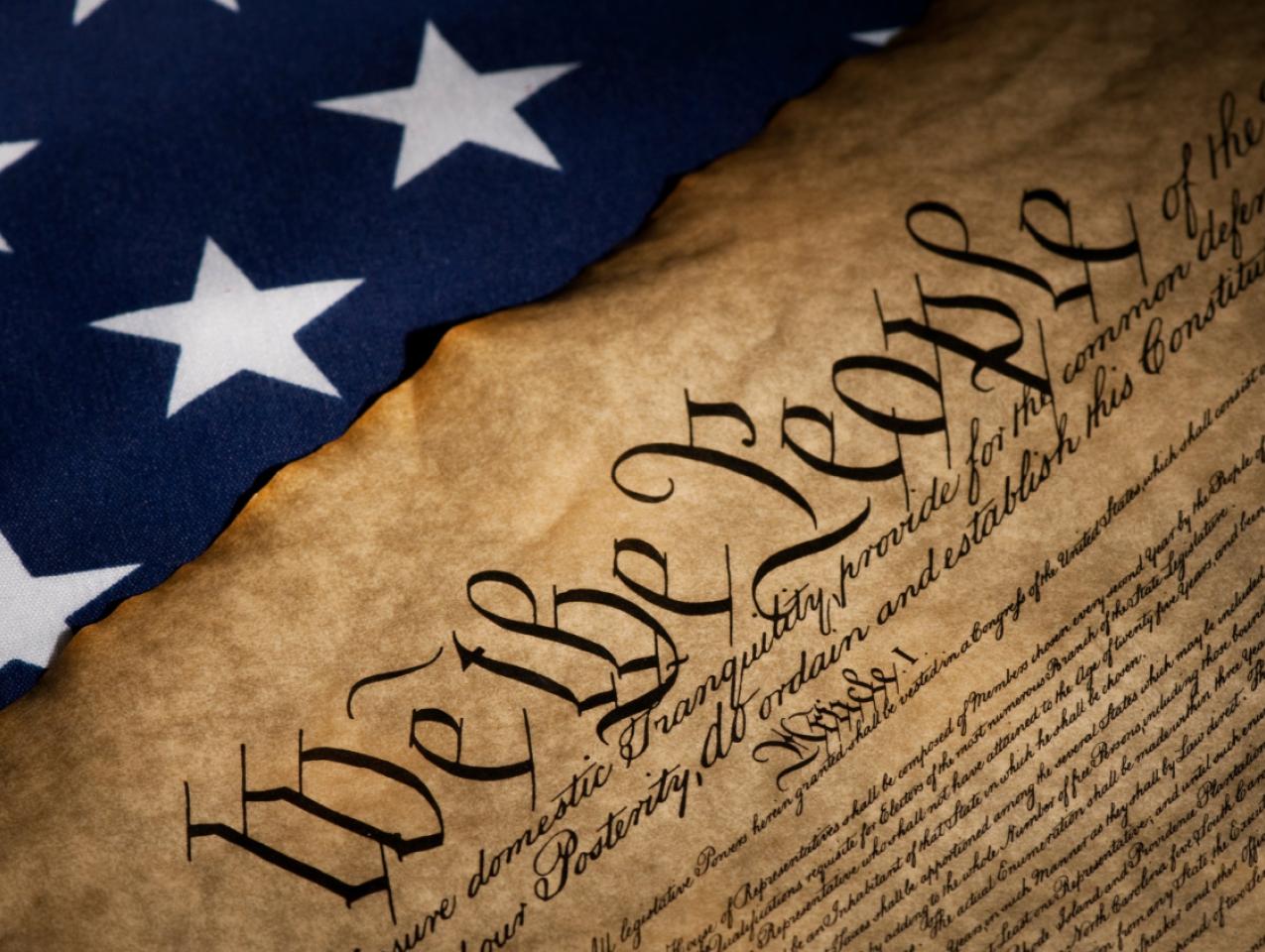 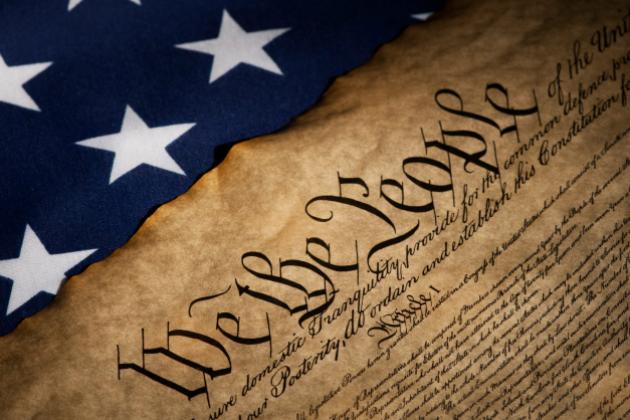 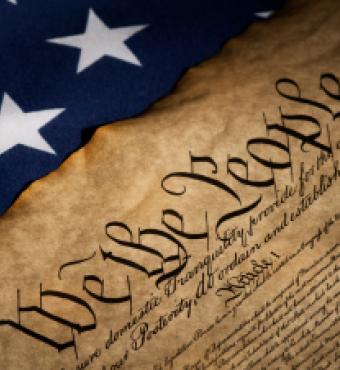 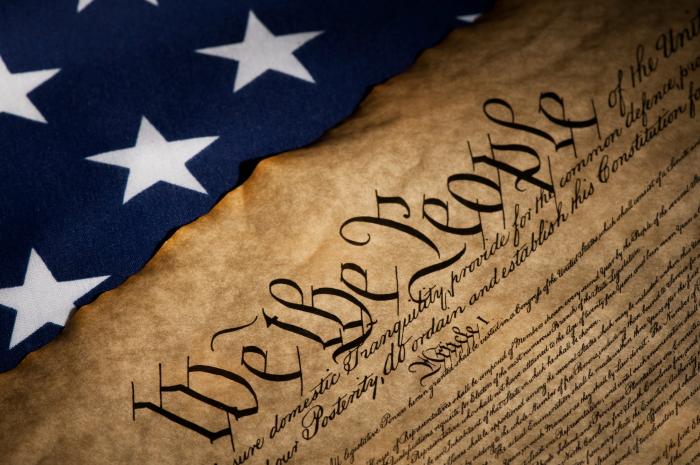 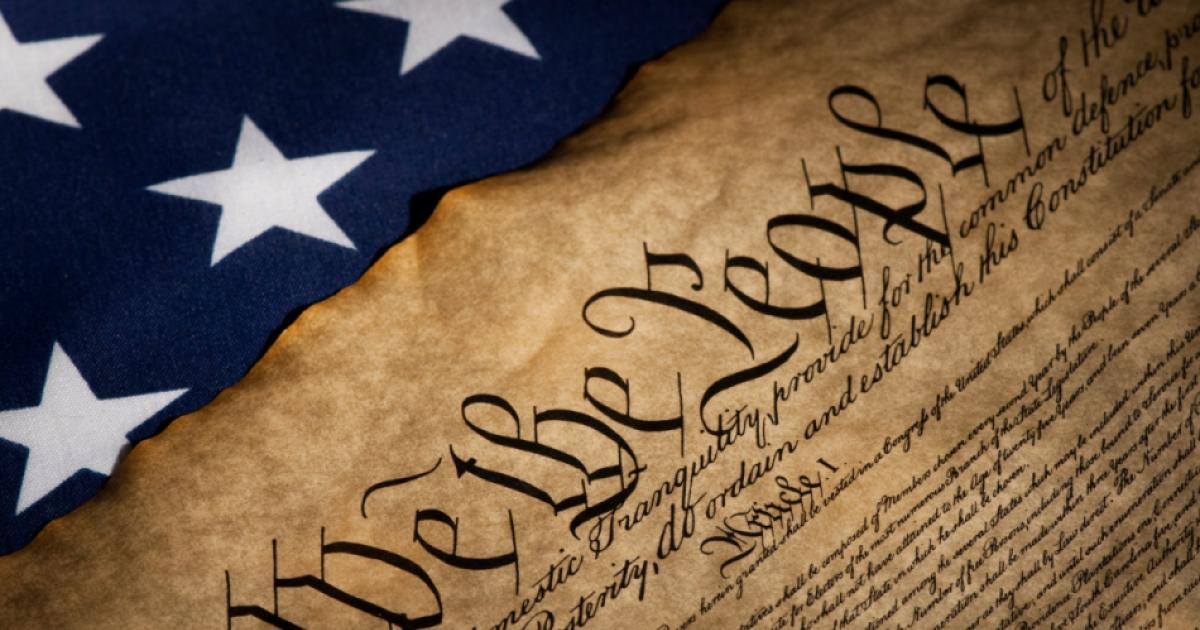 Our Constitution vests sovereignty in “We the People.” But what does this mean? And how should it be vindicated in the courts? The Hoover Institution’s Johnson Center in Washington, D.C. held a discussion of these fundamental questions that featured Randy Barnett, author of eleven books, the most recent being Our Republican Constitution, a reflection on how to “secure the liberty and sovereignty of We the People.”

In this new book, Barnett appeals to “the bedrock principle of the Republican Constitution: that governments are instituted among men to secure their natural rights.”

And, in drawing lessons from the Supreme Court’s 2013 decision upholding the Affordable Care Act’s individual mandate as a constitutional “tax,” Barnett urges that “it is not enough to debate what the Constitution means … As Chief Justice Roberts’s ruling shows, we also need to debate the proper role of judges in enforcing that meaning.”

These arguments are aimed not just at lawyers, but at the public at large—for the Supreme Court’s decisions have a significant gravitational pull on our politics.