The Hoover Institution hosted a discussion with the White Helmets on their humanitarian efforts in Syria on Thursday, April 27, 2017 from 5:00pm - 7:00pm EST. 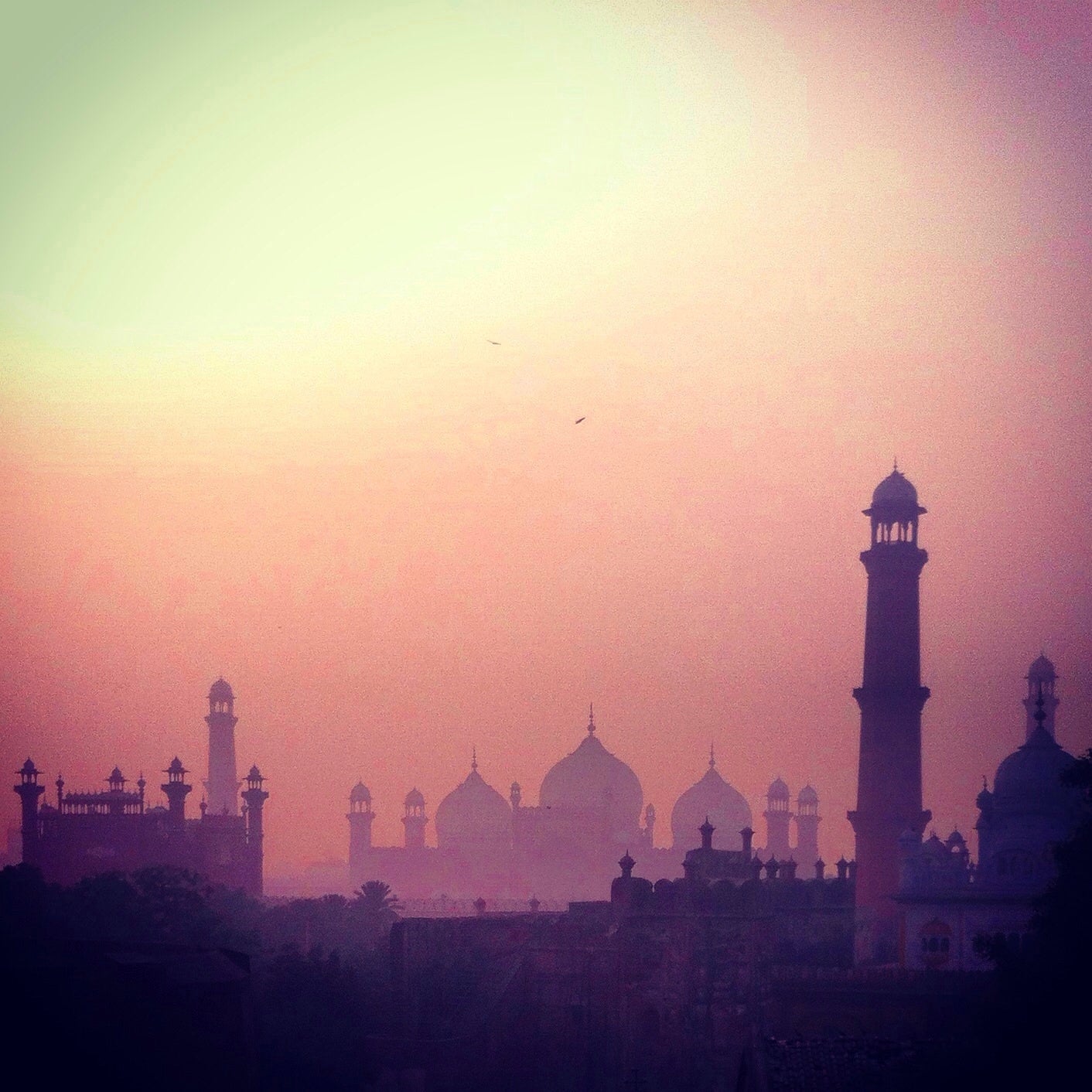 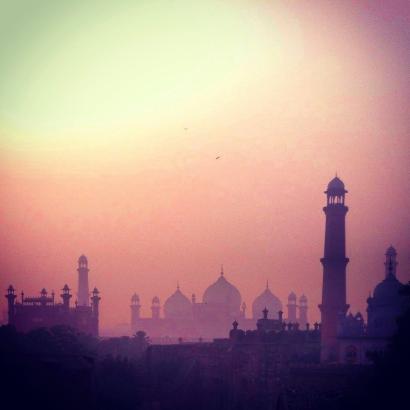 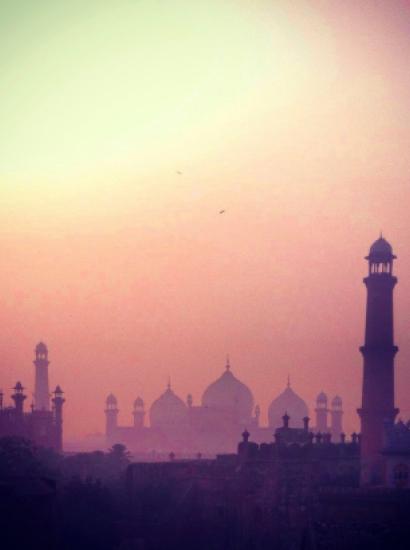 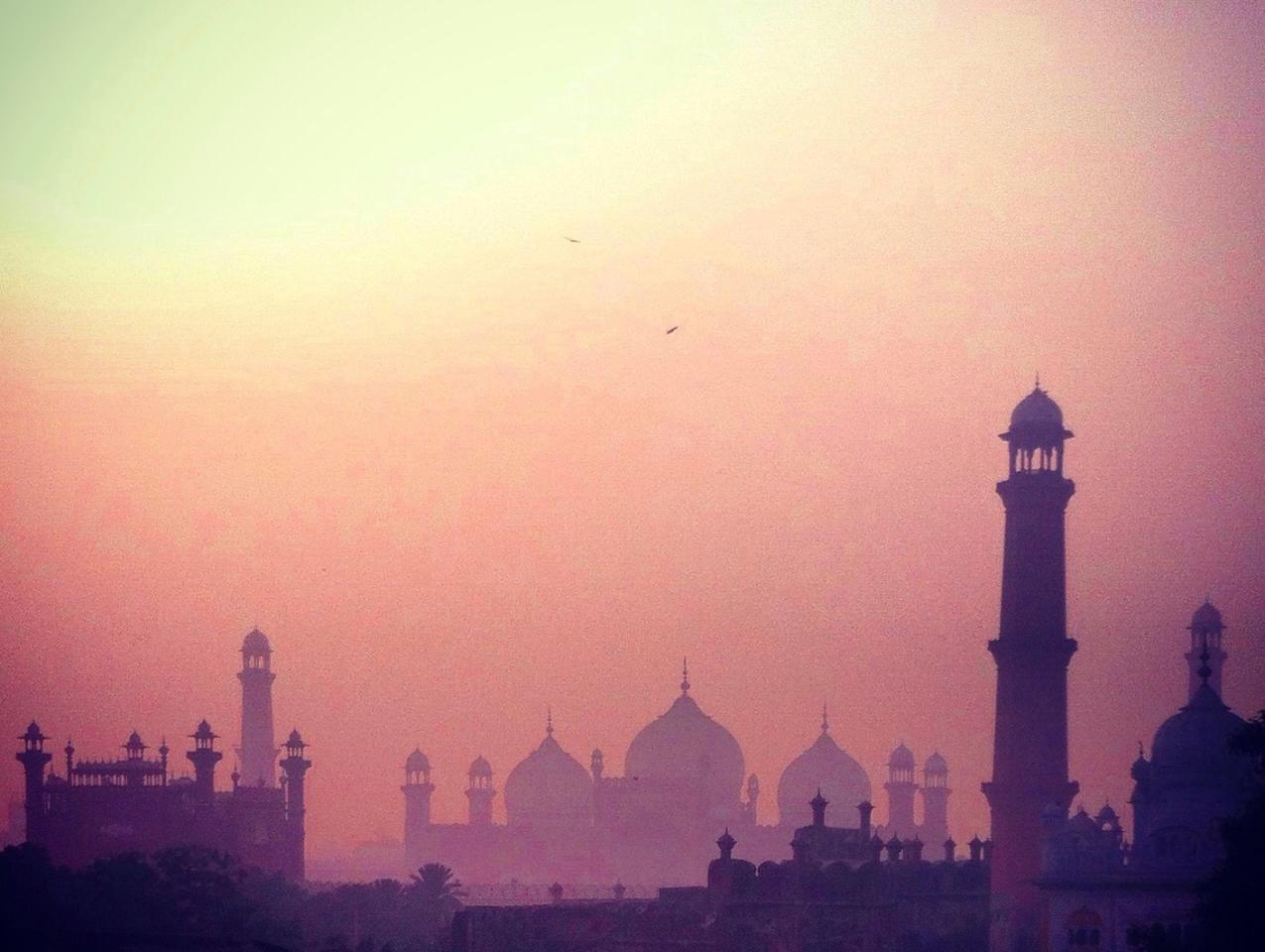 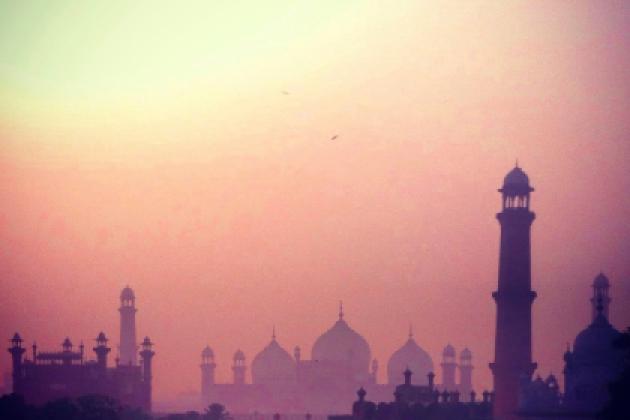 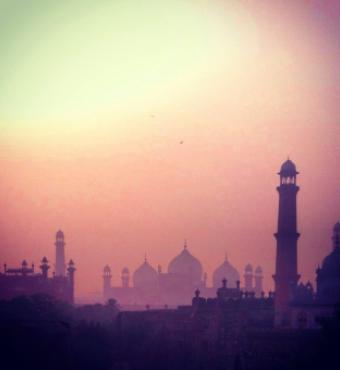 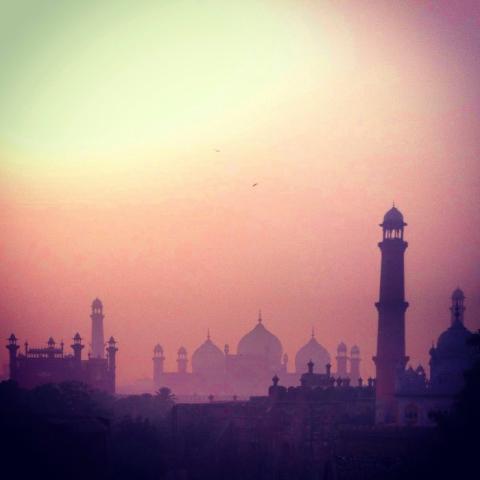 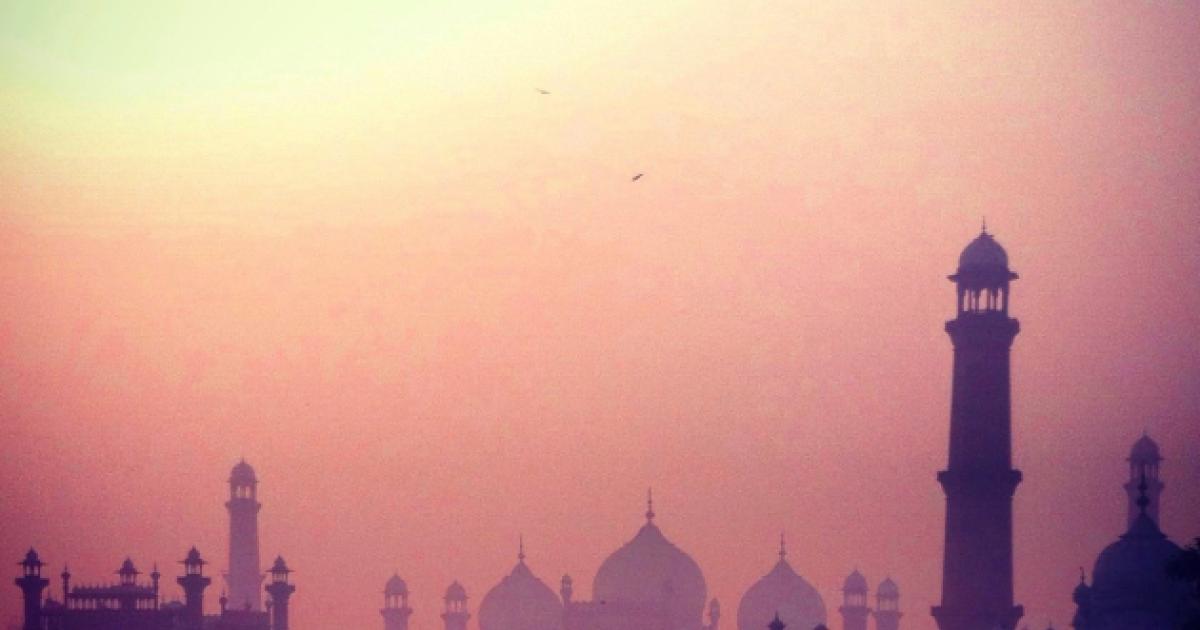 The Hoover Institution hosted a discussion with the White Helmets on their humanitarian efforts in Syria on Thursday, April 27, 2017 from 5:00pm - 7:00pm EST.

The White Helmets (Syria Civil Defense) have been on the front lines of civilian rescue efforts in Syria for years now. They emerged spontaneously in response to the overwhelming effects of bombing and chemical weapons attacks that have been inflicted on the population since the revolution broke out in 2011. Today, roughly 3,000 volunteers across Syria make up their numbers. The vast preponderance of death and destruction has come at the hands of the Assad regime and its allies, Russia and Iran, but the White Helmets make no distinction in their work.  They are credited with saving the lives 82,000 Syrians on all sides, losing 160 of their volunteers in that effort.

These men and women are the witnesses to the terrible power of Assad's and Putin's air force. They know better than anyone how dramatically things would change in Syria were the skies cleared of fighter jets and helicopters. Their testimony is without equal in the debate on how to change the course of events in Syria.

Panelists:
Raed al Saleh is the head of the Syria Civil Defense, a network that now includes over 3,000 volunteers who have saved over 82,000 lives. The SCD was nominated for the 2016 Nobel Peace Prize, received the Right Livelihood Award, InterAction's 2016 Humanitarian Award, The Atlantic Council's Freedom Award, and the Middle East Institute's Visionary Award.

Mounir Mustafa, who was a firefighter prior to joining the SCD, is now deputy head of the organization. He joined at its founding in 2013.

Jehad Mahamed is liaison officer of the SCD and one of the original founders. He also helped to start the Quneitra branch of the organization.

Manal Abazeed is a SCD volunteer in Daraa. She joined the White Helmets in April 2015 and specializes in public safety education and awareness. 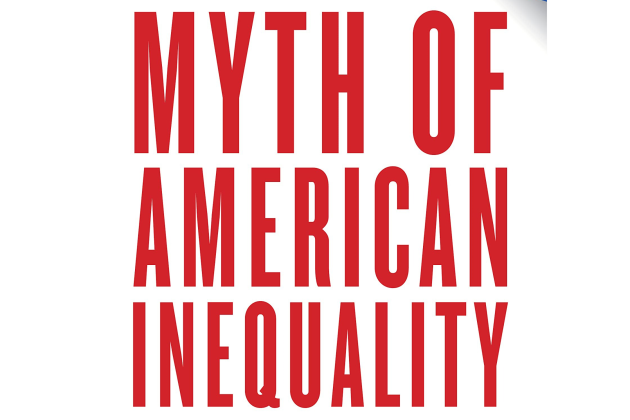