Workshop on the Future of Central Banking

The financial crisis has given rise to numerous, large, and unprecedented actions by the Federal Reserve. At the time of our previous workshop on this topic last July, these actions included the Bear Stearns intervention, the new lending facilities for banks and primary dealers, and a decision to authorize the Fed to lend to Fannie Mae and Freddie Mac. Since then the list has expanded enormously to include the AIG intervention, the creation of a commercial paper funding facility, large loans to foreign central banks, and the purchase of assets backed by mortgages, credit card debt, and student loans. Recently the Treasury has proposed a large expansion of these purchases.

These developments raise important policy questions about the future of central banking policy. Many of the questions are best considered as part of a longer term overhaul of the financial regulatory structure including ways to reduce “the too big or too interconnected to fail” problem by creating new market mechanisms or alternative resolution systems. But there are also urgent policy issues to be addressed in the weeks and months ahead. 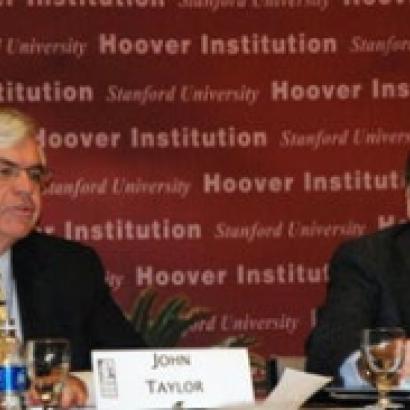 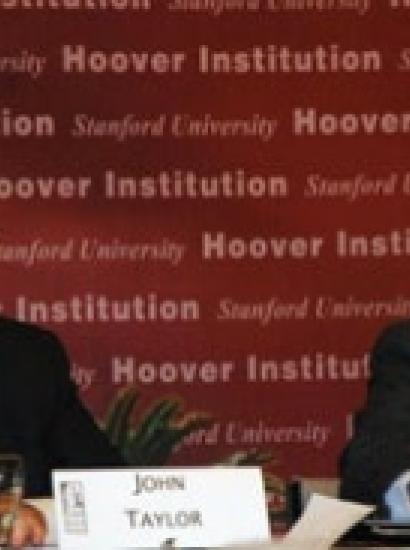 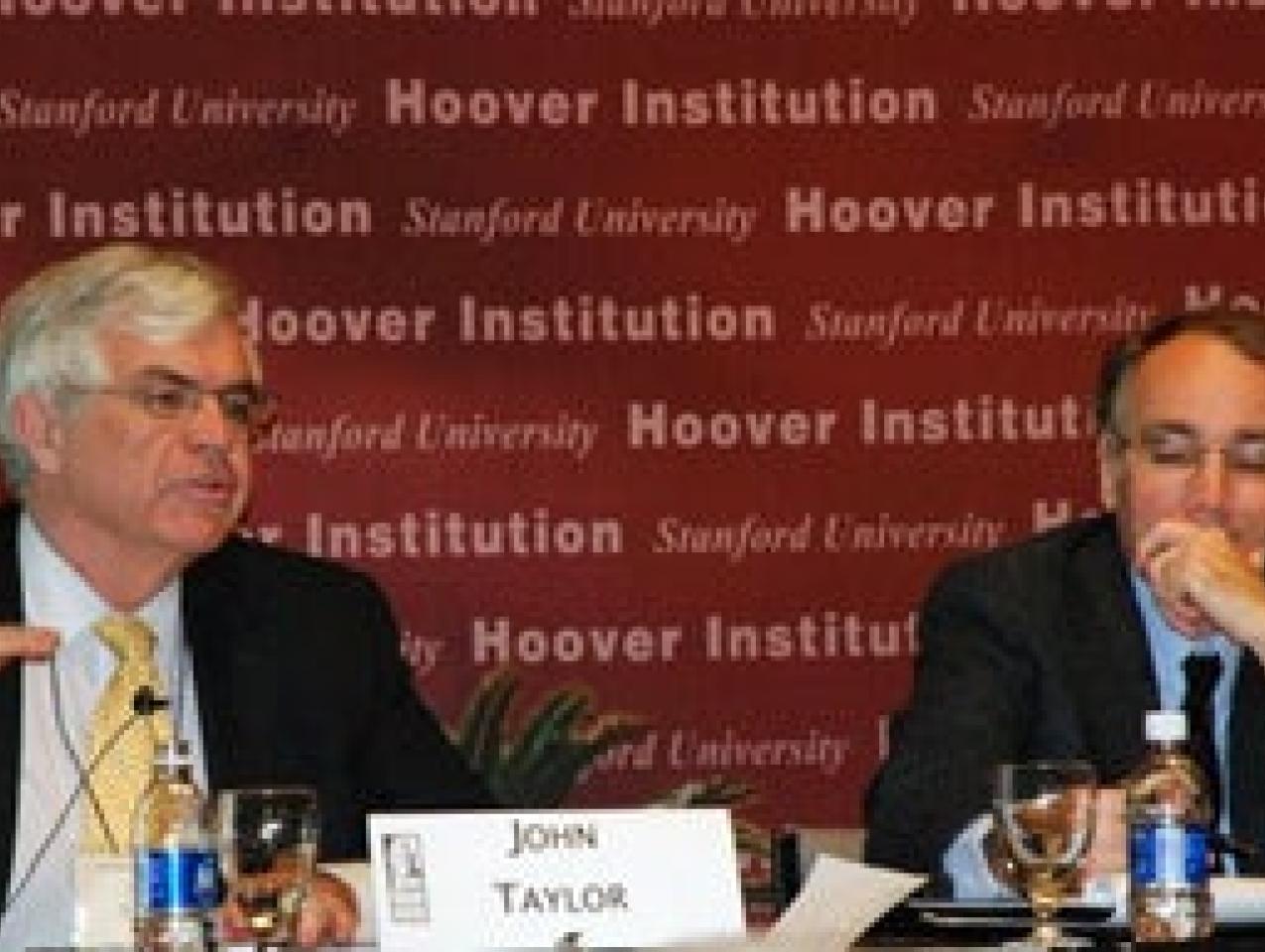 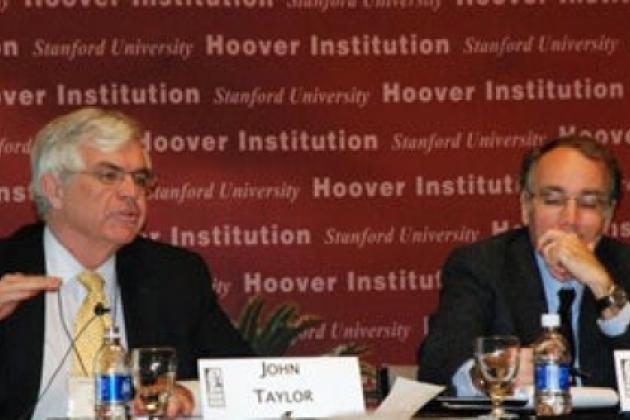 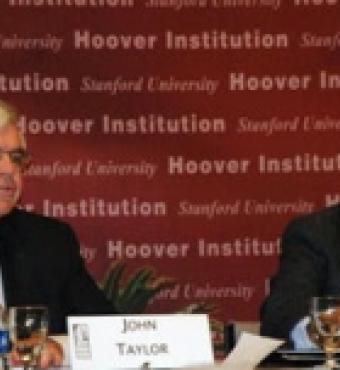 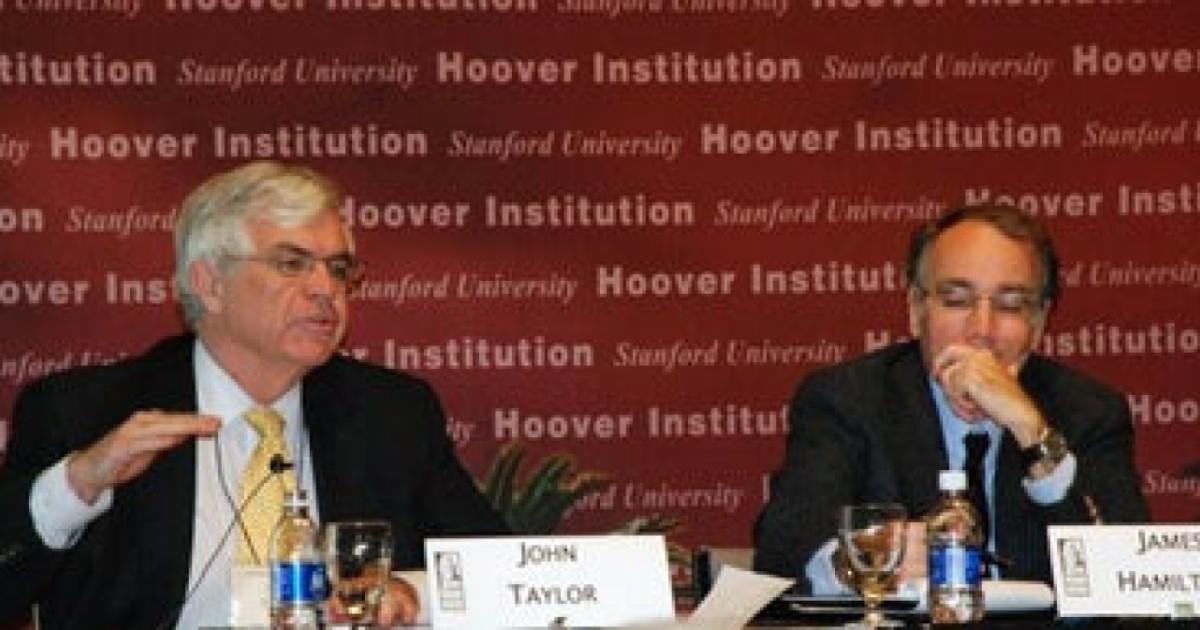