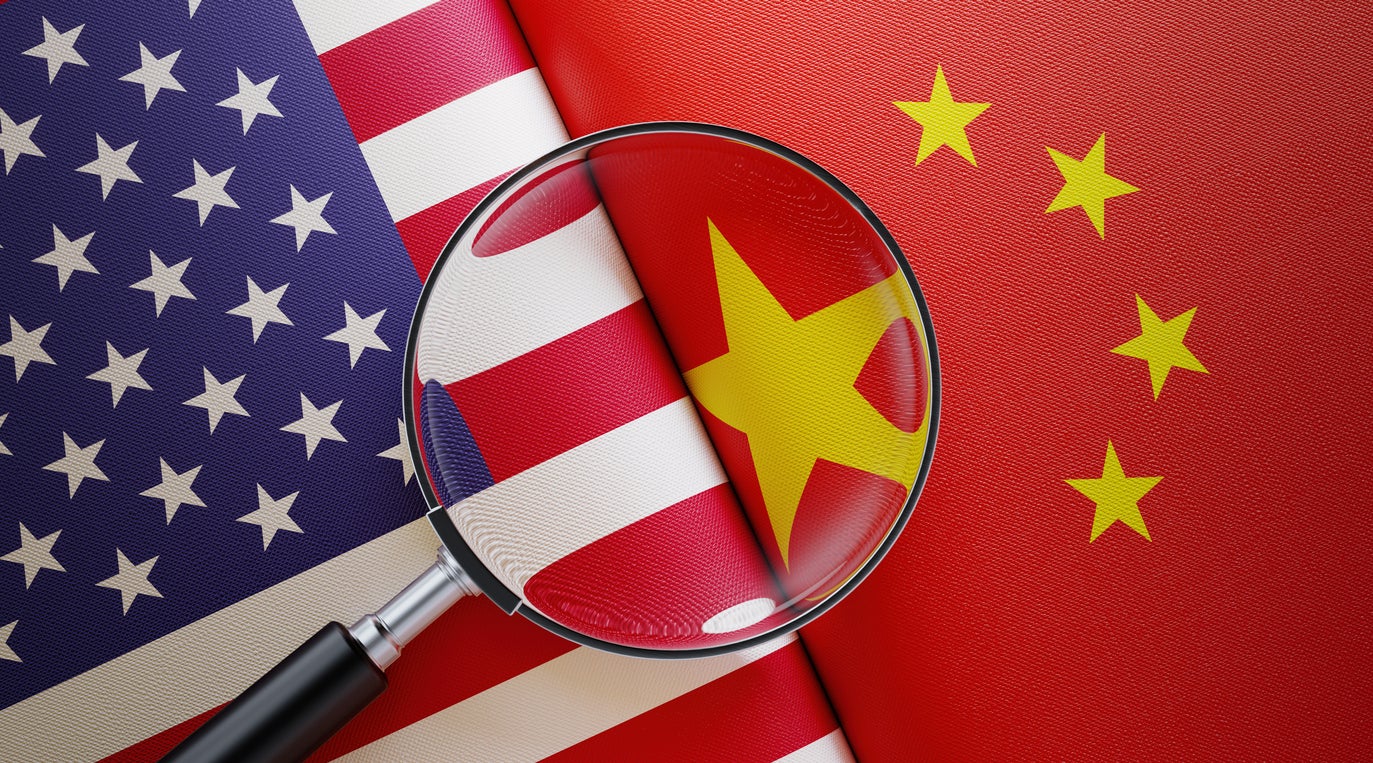 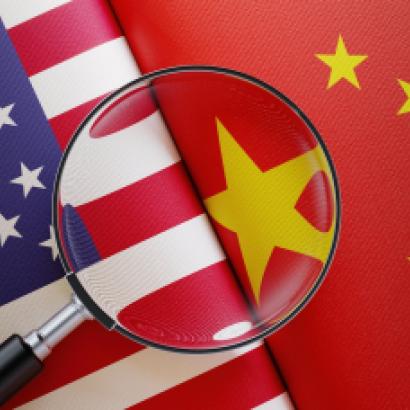 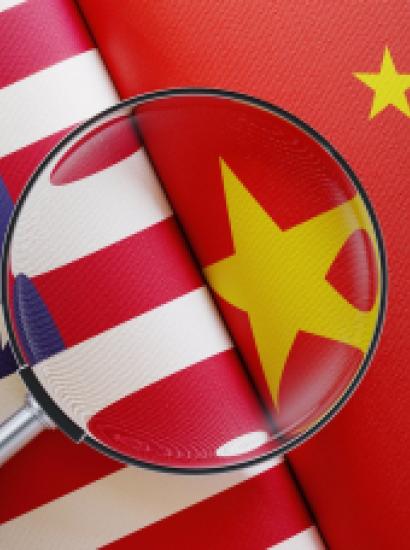 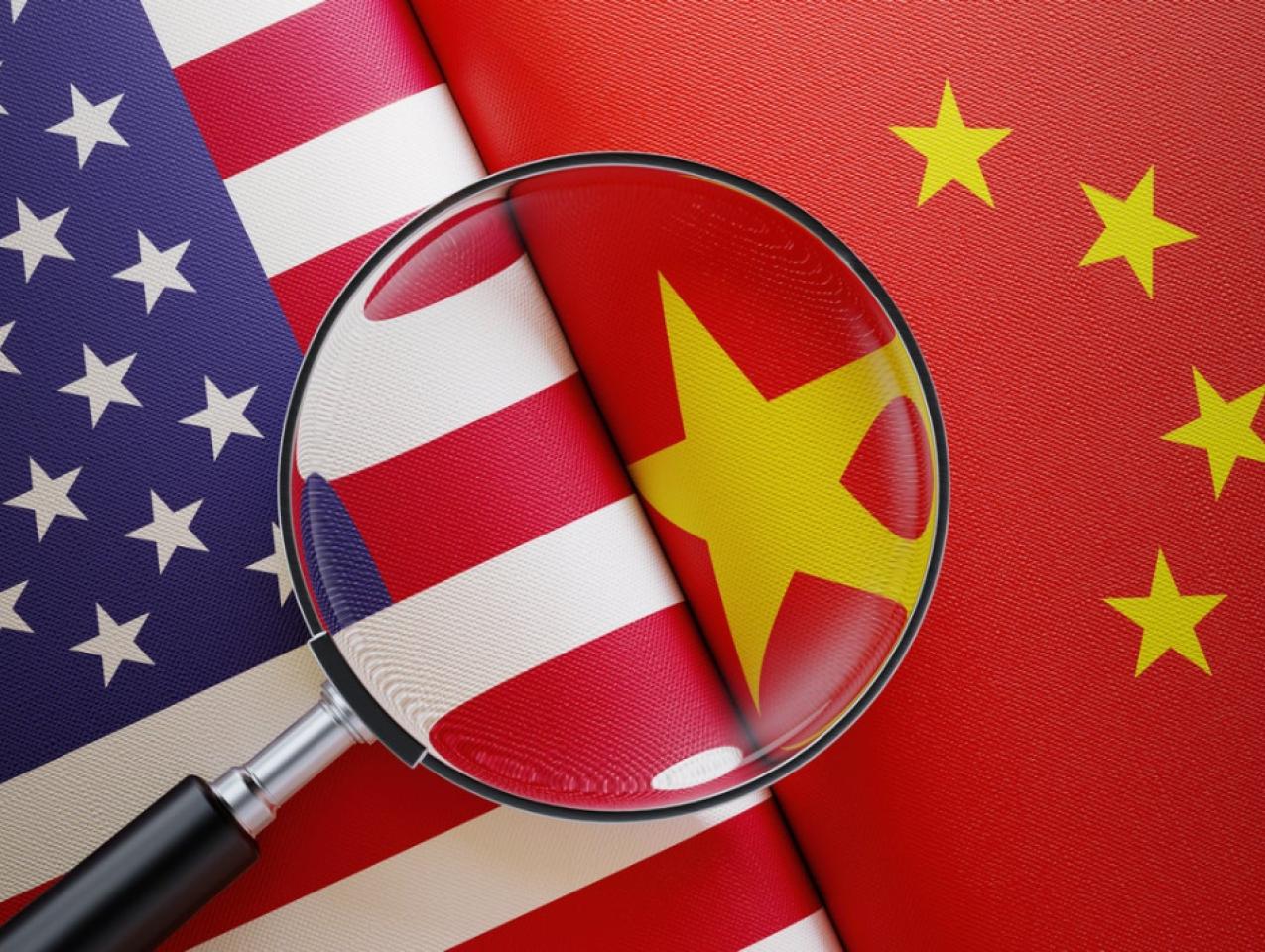 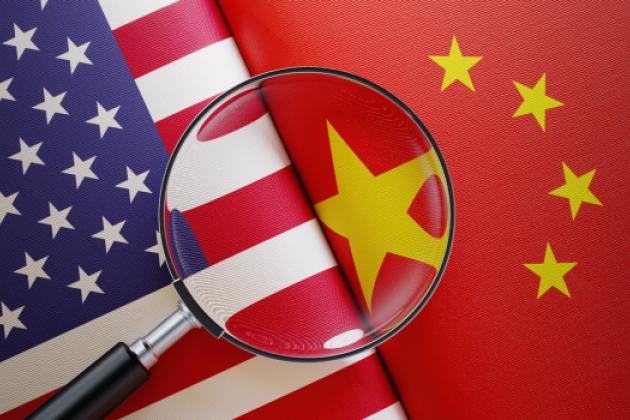 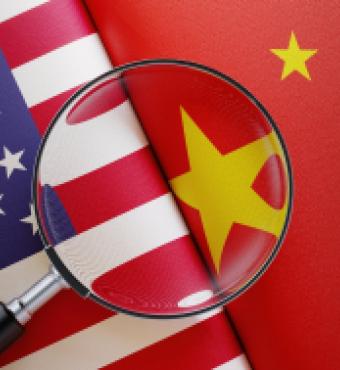 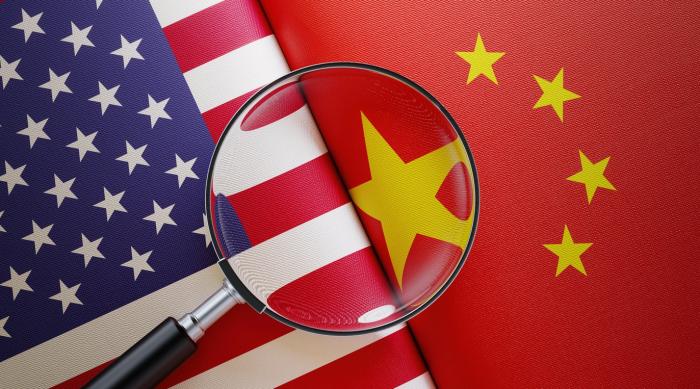 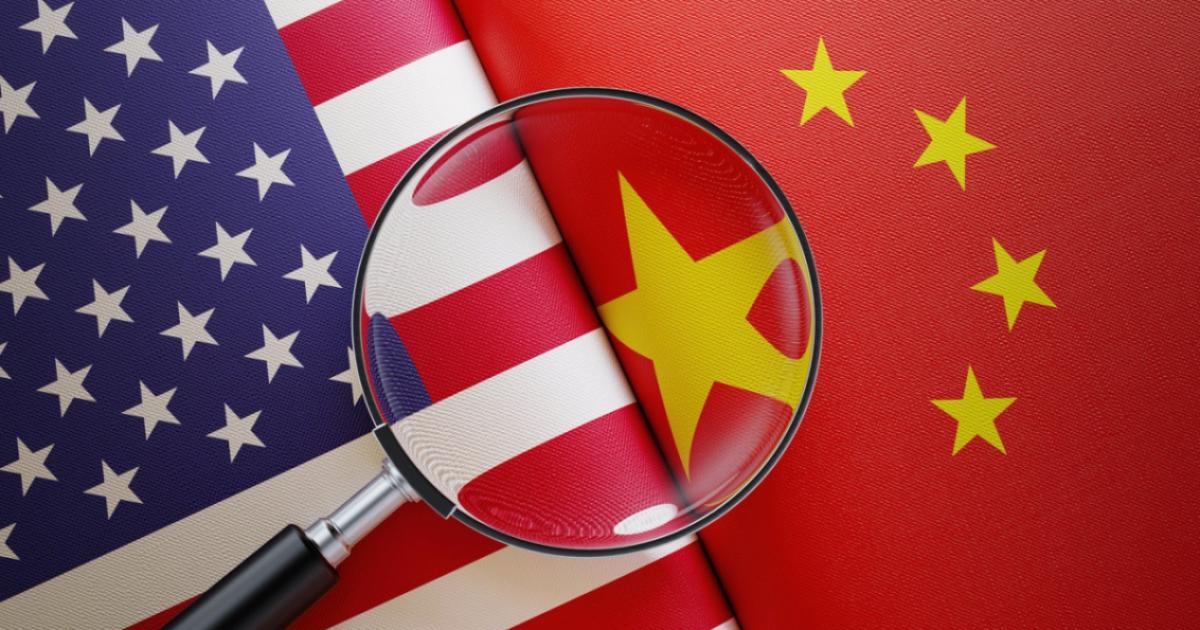 Today, the United States inveighs against China’s theft of foreign intellectual property. A century ago, however, when the United States was a rising power and Great Britain the global hegemon, it behaved in many of the ways that China does now. This talk explores a case in which the US government pirated cutting-edge British naval technology and then invoked national security to block the inventors from accessing the evidence they needed to prove patent infringement. The case illustrates the tension between liberal norms of property rights and illiberal norms of government secrecy, as well as the transition from the Pax Britannica to the Pax Americana.

Katherine C. Epstein is an associate professor of history at Rutgers University and the author of Torpedo: Inventing the Military-Industrial Complex in the United States and Great Britain. She studies the political economy of defense contracting and the Anglo-American hegemonic transition, and will be sharing with the seminar a chapter from her new book manuscript on the topic. She has been awarded a Frederick Burkhardt fellowship by the ACLS and has been a member of the Institute for Advanced Study in Princeton.  She received her BA in History summa cum laude from Yale University, MPhil in International Relations from the University of Cambridge, and PhD in History from Ohio State University.