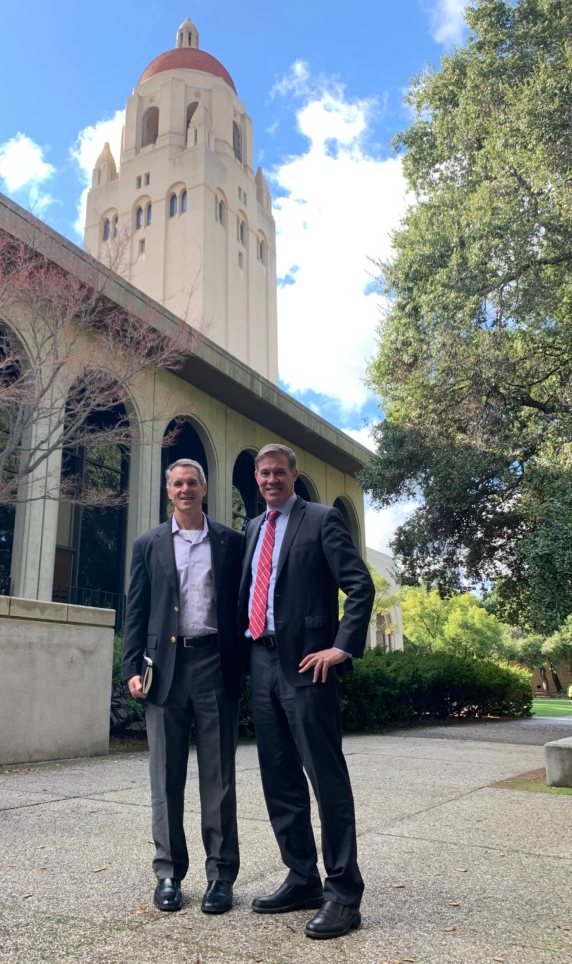 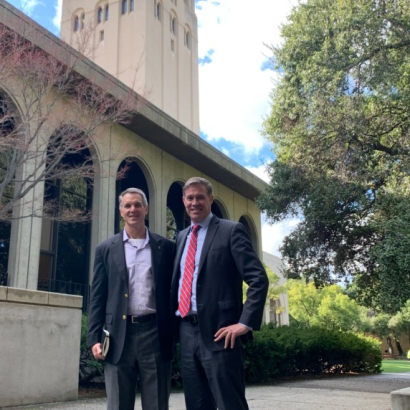 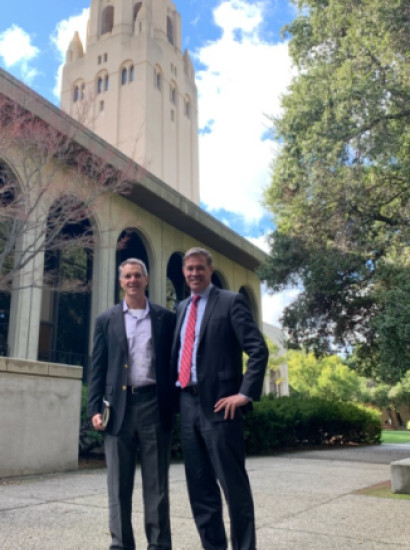 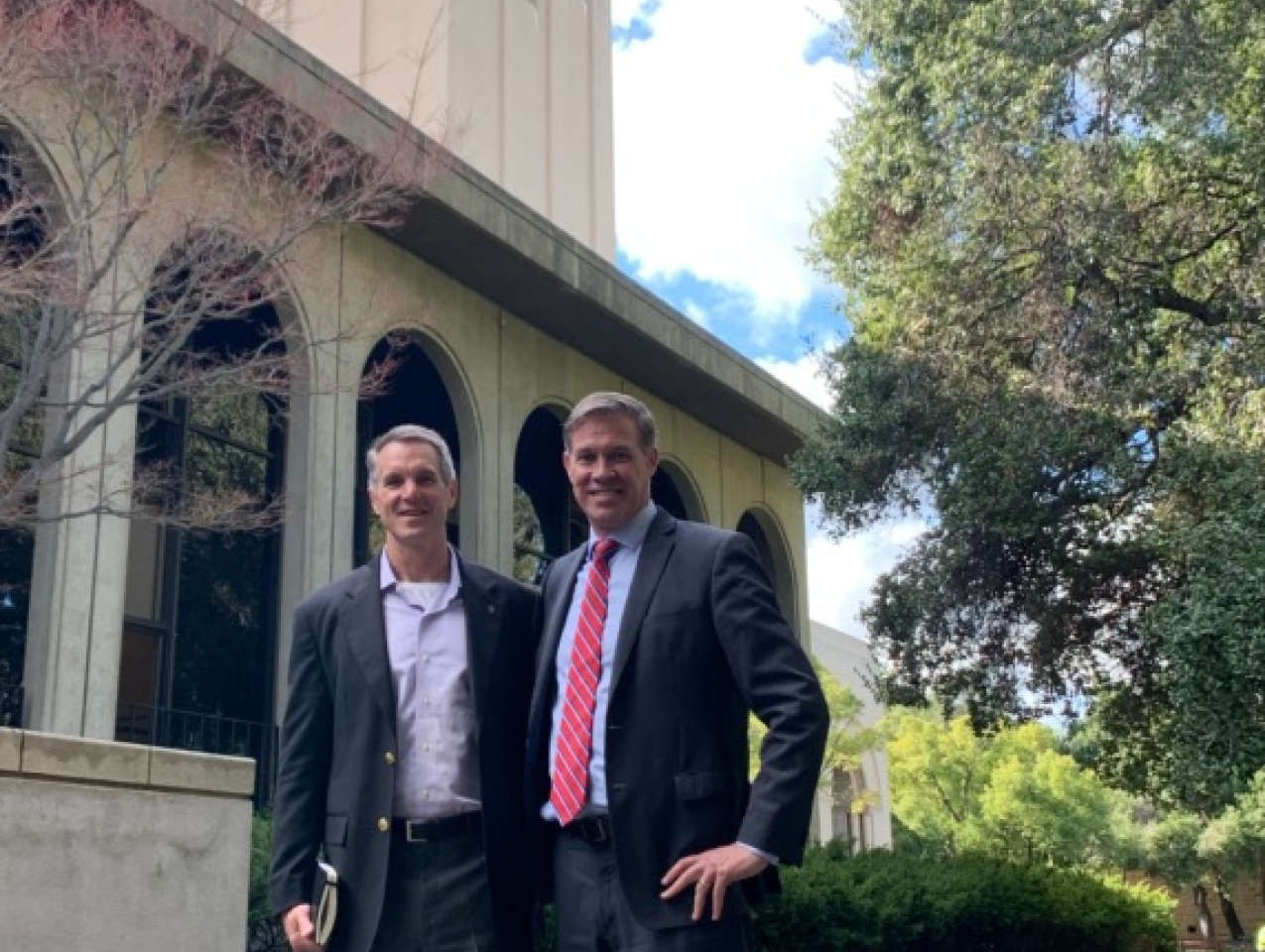 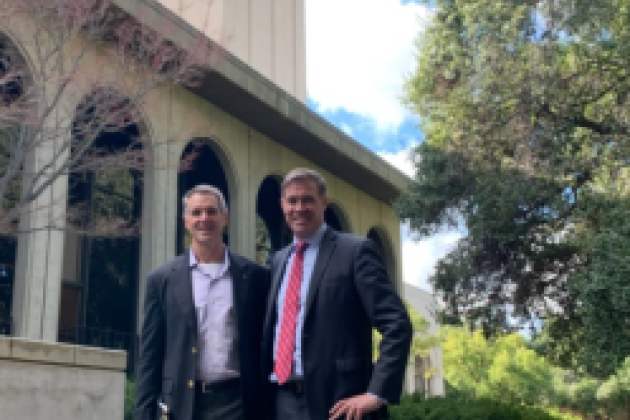 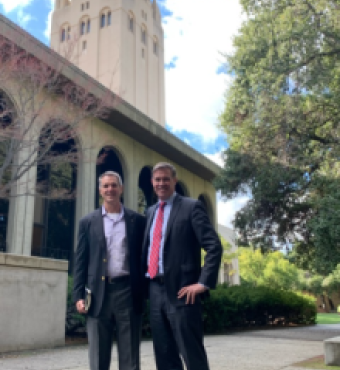 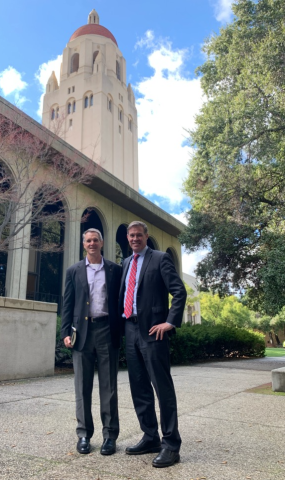 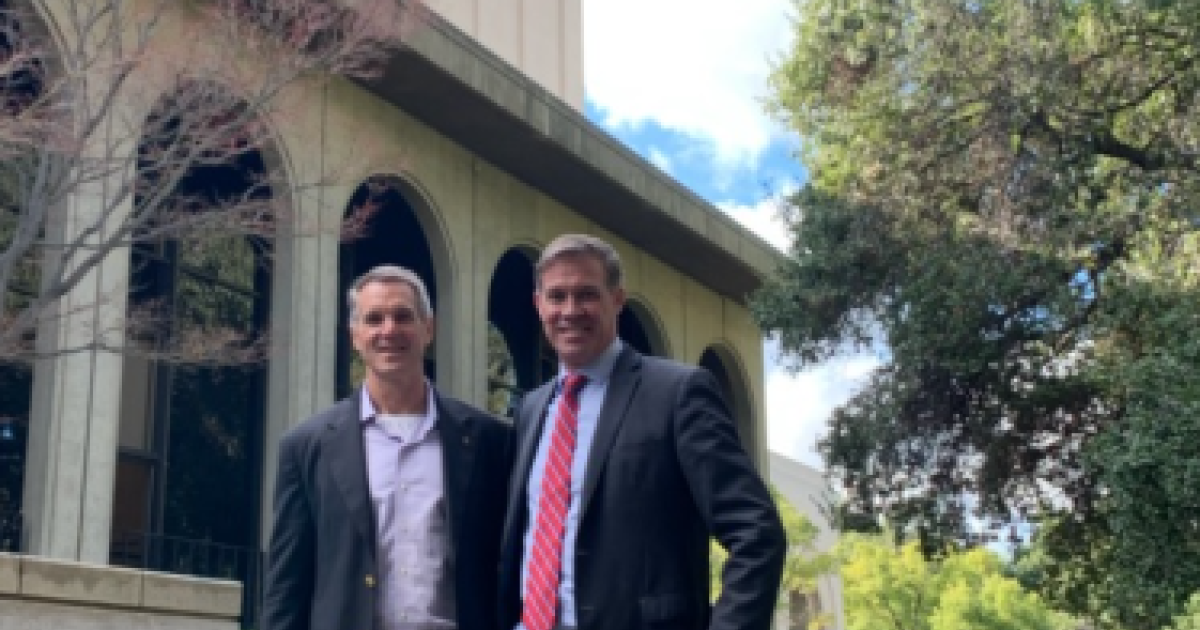 As head of US Special Operations Command (SOCOM), Clarke leads approximately 73,000 personnel and oversees the training, equipping, and deploying of special operations forces throughout the world. Currently, 6,000 light-footprint operators are deployed in almost 80 countries around the world.

In this role, Clarke advises the combatant commands on how these scarce forces can be best utilized and leads long-term strategic efforts to shape the future of special operations.

On Wednesday, Clarke began his visit with a meeting of special operations officers including Hoover National Security Affairs Fellow, Lt. Col. Leo Lebreich (US Army), and others who are currently attending Stanford University management and international policy programs. This was followed by a meeting with Annenberg Distinguished Visiting Fellow, Admiral James Ellis (US Navy, Ret.) on his work in the area of national security; and Hoover Thomas W. and Susan B. Ford Distinguished Fellow and former Secretary of State George P. Shultz about the challenges and opportunities of the military’s relationship with industry and academia.

The final session featured a roundtable of Hoover Institution fellows moderated by Research Fellow Joseph Felter. The discussion ranged from counterterrorism operations against violent extremism in the Middle East, Central Asia, and Africa to enhancing America’s posture and strengthening allies against rivals Russia and China.

Clarke envisioned three specific areas where SOCOM should maintain an active posture: 1) making recommendations on how to counter threats against America’s national interests, 2) stopping the proliferation of weapons of mass destruction, 3) and consolidating information from the various combatant commands relevant to special operations.

Clarke pointed specifically to special operations’ focus in Africa. He said that in many ways it is easier to understand China’s ambitions in Africa, where Chinese military officials are less suspicious of America’s presence, than in the Indo-Pacific region. This enables special operations forces to strengthen alliances in African countries and to gather valuable information about the “One Belt and One Road” Initiative—the China’s efforts to lead investment in critical infrastructure across Eurasia and Africa.

Clarke noted that US special operations forces maintain an active posture in Ukraine, Poland, and the Baltic states as part of a strategy to offset Russian aggression. While these countries won’t permit a large US military presence in their respective countries, they value a small and supportive force that effectively enhances their defenses.

“Our presence across the globe can play multiple roles,” Clarke emphasized.