Since its founding in 1949, the People’s Republic of China (PRC) has refined its domestic surveillance operations. It is currently in the early stages of a fully functional vast social credit score system that aims to track the actions of its citizens and reward and punish certain types of behavior. Saturday, February 22, 2020 3 min read 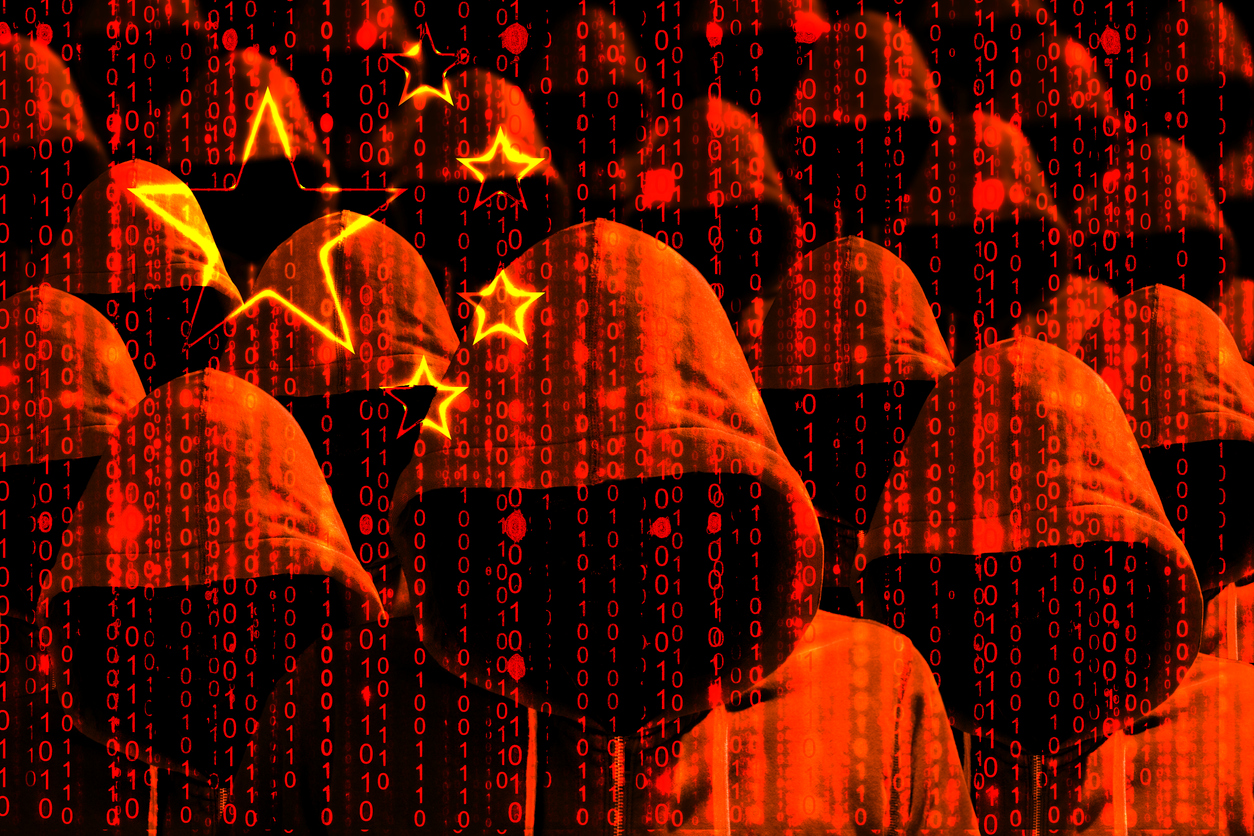 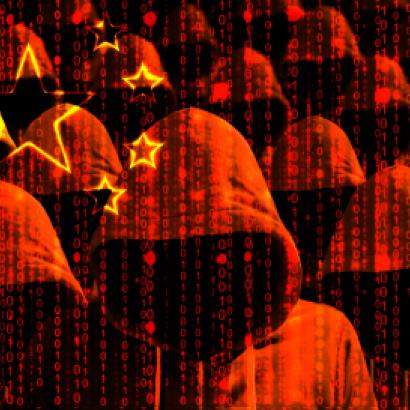 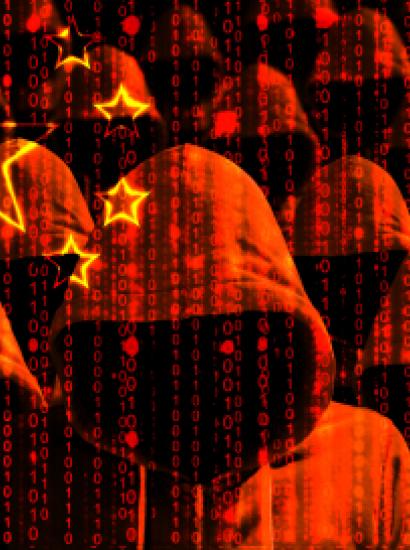 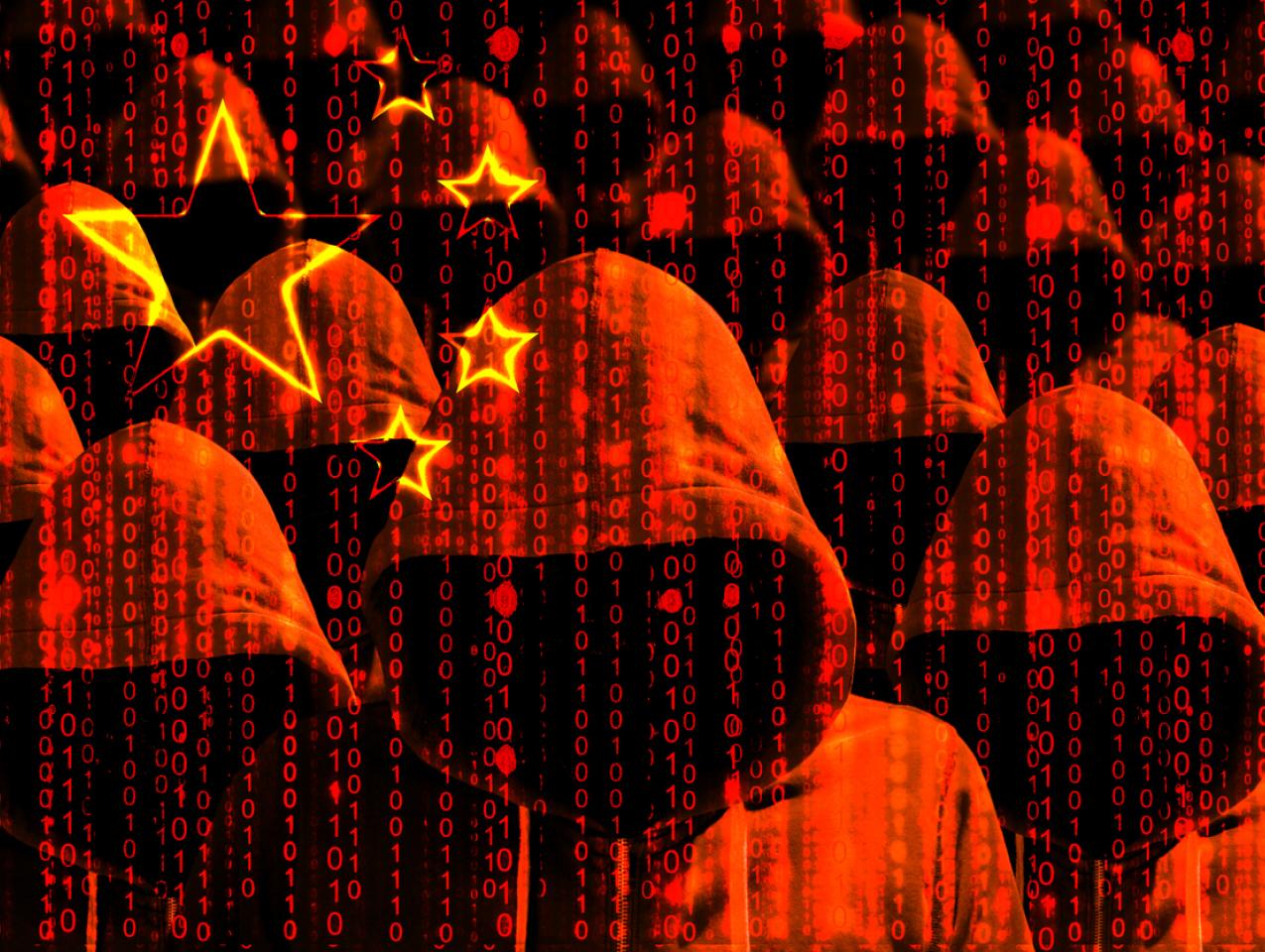 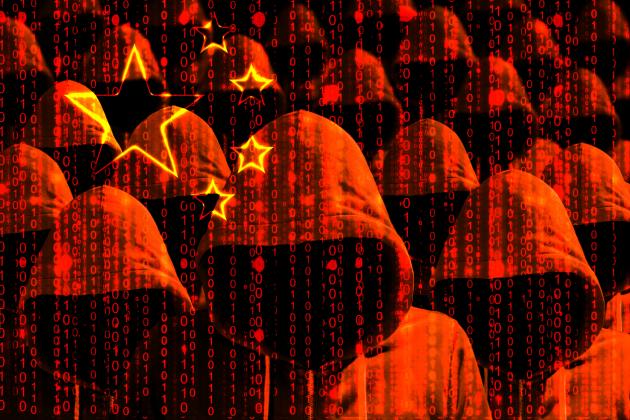 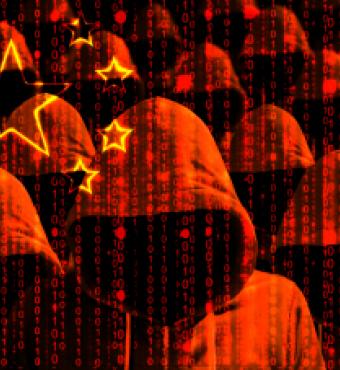 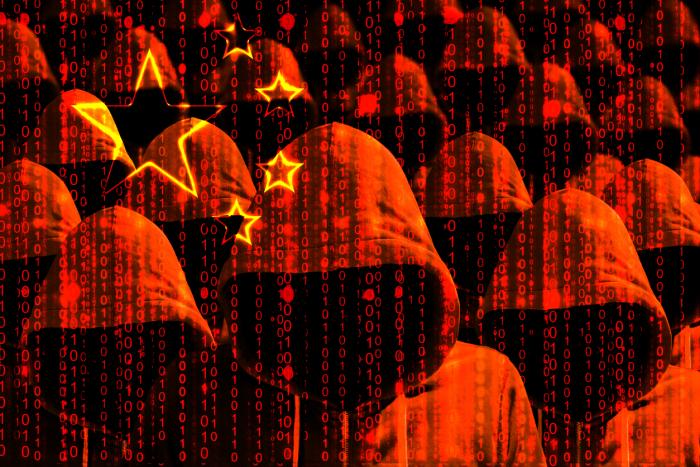 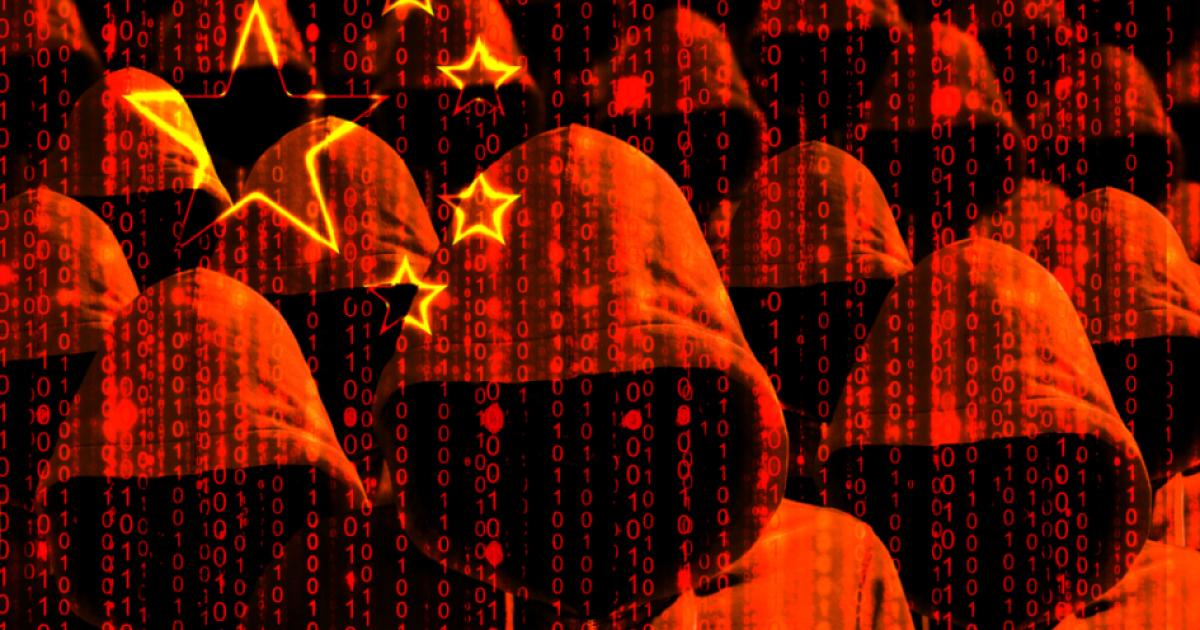 Since its founding in 1949, the People’s Republic of China (PRC) has refined its domestic surveillance operations. It is currently in the early stages of a fully functional vast social credit score system that aims to track the actions of its citizens and reward and punish certain types of behavior.

As part of a series of lectures presented by the Hoover Institution’s Taiwan in the Indo-Pacific program, chaired by Senior Fellow Larry Diamond, Minxin Pei, professor of government at Claremont McKenna College, discussed his extensive research about the sinews and structures that enable the Chinese communist party to actively monitor its 1 billion–plus population.

Pei broke down China’s surveillance apparatus into three central components: 1) the monitoring of “priority individuals” whom authorities deem “politically dangerous” or “risky”; 2) a nationwide network of informers who report on the activities of citizens as well as internal and external “enemies”; 3) and the instruments behind the social credit system and how the state envisions its full implementation.

In his research, Pei estimates that, in the decade after its 1949 founding, the PRC considered 18 percent of all citizens monitored to be “priority individuals.” That number diminished toward 8 percent in the late 1970s and to less than 1 percent by the mid-1980s, because of policies that promoted greater societal openness. From the 1990s to the mid-2000s, this proportion remained low. Today the “priority individual” figure ranges from 1 to 3 percent, or 30,000 to 100,000 people of the total 3 million who are currently under government surveillance.

Pei derived these figures from the publication of “priority individual” lists in local gazettes, as compared to total city populations during a given time frame.

He said that though this percentage represents a relatively small portion of individuals being monitored, the state nevertheless relies on an extensive network of informants participating in a national information-gathering effort administered under the modern hukou system, which is the PRC’s method of accounting for its household population. He indicated three distinct types of informants: special informers, secret informers, and informants.

Special informers work on specific types of criminal cases that often transcend cities and regions. They are recruited by special investigation units and are charged with tasks that include penetrating organizations viewed with suspicion by the state. These informers especially consider dissident groups as prime targets.

Secret informers are the “eyes and ears” of local law enforcement. They report on citizens’ reactions to government policies, information about political organizing and protests, and people who are conspiring to commit violent acts. Secret informers often work as operators of rental properties, sanitation workers, employees in specialty businesses such as printing, and ostensibly within any occupation where they can be positioned to receive information from residences and workplaces. According to Pei, many of these informers have minor criminal records and are subject to blackmail. All informers undergo political indoctrination, and are prohibited from communicating with one another.

The third category Pei listed, informants, are recruited by local governments. They constitute the largest group and operate publicly in support of “stability maintenance,” the PRC’s effort to suppress dissidents and organizations who the government believes are potentially destabilizing forces in society.

Each police station is required to recruit two special informers and three informants per year. Pei calculated that at an estimated 50 police officers per station, there would be 250 total individuals per precinct participating in an informant network. All individuals participating in the network are periodically evaluated and are compensated based on the value of the information they report.

Pei argued that China’s leadership has placed great value on the establishment of a nationwide social credit score system. He noted that the concept was first raised in a single sentence of a November 2013 government document about how to reform the Chinese economy. In 2016, Xi Jinping chaired several meetings in which he approved a series of documents that supported the system’s implementation. Local governments published corresponding documents the same year.

China’s leadership envisioned that by 2020, society would have a fully functioning framework for the sharing of information across sectors, and a point structure for rewarding and punishing individual behavior.

The system is to be applied principally to the sectors of government, business, nongovernmental organizations (NGOs), and telecommunications. It also targets individual professions, including civil servants, lawyers, health-care professionals, teachers, and journalists. In the long term, gradually all individuals would be covered.

Furthermore, each individual covered would be assigned a unique national identification number that is required for access to the internet, postal services, and financial accounts.

“All the important things you do with your life will be connected with this unique number, and the government should be able to access that information,” Pei said.

Pei explained that the government would maintain a separate credit file for internet activities and make that information available to other sectors of society. If individuals engage in online fraud or activities such as spreading “false rumors,” they would be subject to a blacklist and denied use of the internet.

He noted that the system’s implementation has made significant progress, as some local governments have fulfilled 70 to 80 percent of the central government’s vision. However, the ambitious project isn’t without its complications.

Current problems include the low quality of data collected, the efficiency in which data is transmitted to the central government, and disparities in system performance among regions across China.

In addition to fundamental objections on behalf of human rights and privacy, Pei is also concerned about the system’s susceptibility to being used for corrupt ends. He noted that while the central government’s plan is clearly and carefully written, local officials may take more extreme measures in its application and use it to reward friends and punish enemies.

“I am scared by the scope and ambition of the system,” Pei concluded. “But I am also very skeptical. Is this a system that is actually doable?”