Decision 2020 Report: Competing On A Fair Playing Field With China

The sixth edition of the Decision 2020 report highlights Hoover fellows’ research and analysis on the People’s Republic of China’s superpower ambitions, and how the United States should protect and advance its interests in its relations with the PRC. It also covers the political fallout in Beijing after the outbreak of the coronavirus.

The sixth edition of the Decision 2020 report highlights Hoover fellows’ research and analysis on the People’s Republic of China’s superpower ambitions, and how the United States should protect and advance its interests in its relations with the PRC. It also covers the political fallout in Beijing after the outbreak of the coronavirus. 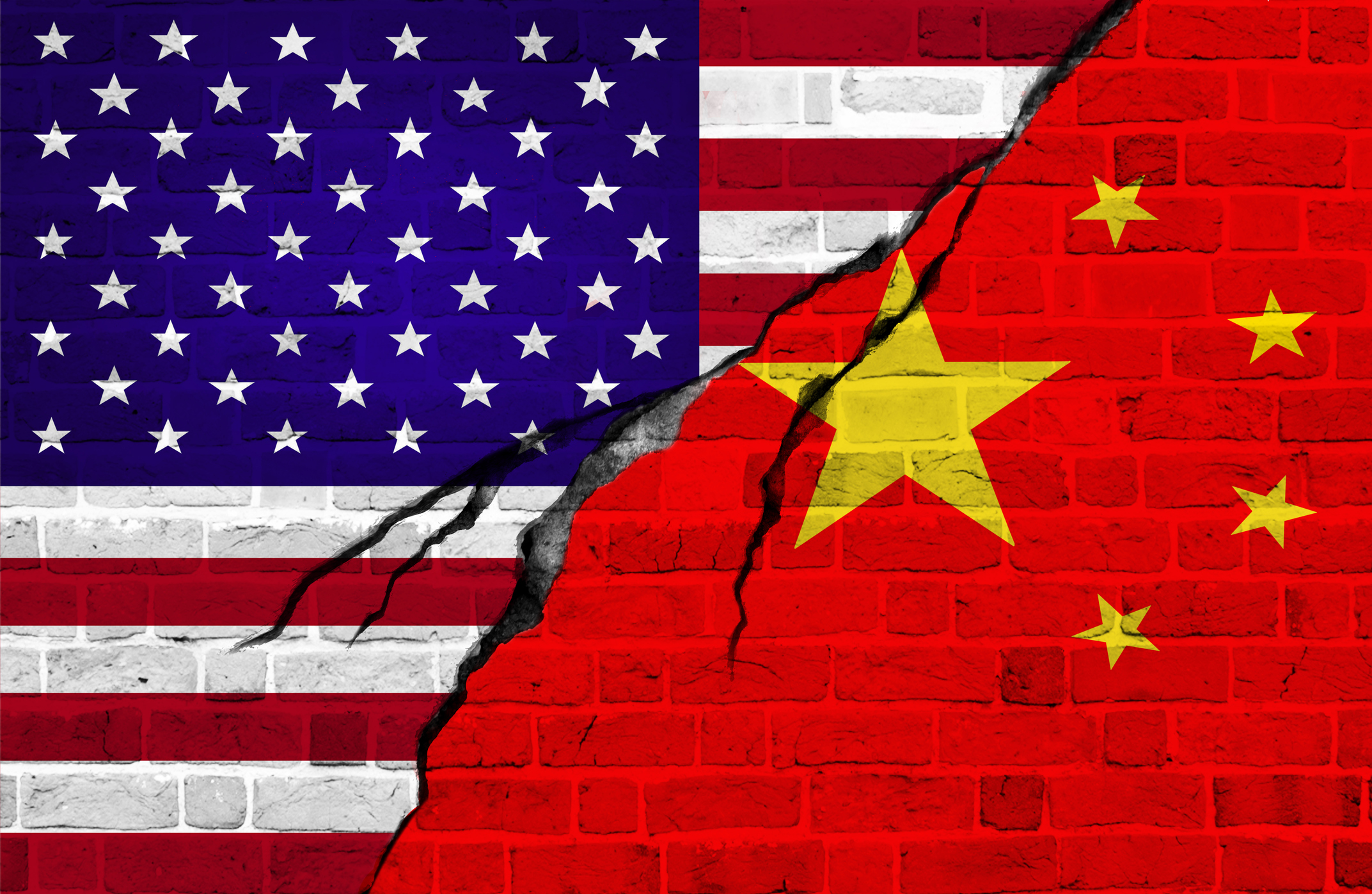 In a 2019 Hoover.org interview, Martin and Illie Anderson Senior Fellow Victor Davis Hanson discussed China’s credibility as a great power, arguing that the Sino-American relationship is characterized by a more complex nature than that of the American-Soviet framework that shaped the Cold War.

Hanson noted that China has five times the population of the Soviet Union, and its economy is twenty times larger. He also underlined another fundamental distinction that colors America’s challenges with China today: China’s economic, political, and cultural integration with the West.

Auslin lamented that China has been able to make significant territorial gains in the sea while issues like the North Korean nuclear program have captured the United States’ and most of the world’s attention.

The report is based on three policy principles that the contributors believe American institutions should adopt in their transactions with counterparts from the People’s Republic of China: transparency, integrity, and reciprocity.

Promoting Transparency as a Safeguard against Manipulation

The China’s Influence report recommends that various sectors of American society should offer full public disclosure of transactions made with institutions associated with the PRC government.

It has been alleged, for example, that Confucius Institutes—educational and cultural organizations around the globe tied to China’s ministry of education, including several on American college and university campuses—have been established with largely one-sided agreements that make exclusive use of PRC materials in teaching curriculum. In certain instances, the presence of these well-funded organizations violates the academic freedom of American faculty and students, who discouraged from broaching subjects that are controversial in China, such as human rights, Tibet, and the Tiananmen Square protests.

The report recommends that agreements be reworked so that host institutions have full authority over the content the Confucius Institute teaches and the activities it undertakes. It also advises that these agreements be made public so as to provide adequate oversight and accountability.

China’s Influence and American Interests further recommends that every effort should be made by American institutions and leaders to stay vigilant of China’s attempts to influence US policy in ways that run counter to America’s national interests.

China’s government leaders and front organizations have influenced US politicians through free travel, gifts, and other favors. Also, Chinese nationals have purchased American-based Chinese-language newspapers so as to promulgate propaganda and harass dissidents of the Communist party.

Among other recommendations, the report tells readers to keep themselves informed on US policy towards China so as to better understand the potential risks of engagement with the Chinese government and its associated bodies, and to properly discern the motives behind their actions.

Promoting Reciprocity as a Way to Better Understand China

Diamond’s report contends that American scholars studying in China are routinely denied access to libraries and archives, field work, and interviews with officials and ordinary citizens. It argues that the opposite is true for Chinese scholars, who are given full and fair access to research opportunities in the United States.

The report recommends that the US government and research institutions—especially think tanks—should demand equal access in China and place restrictions on Chinese scholars unless this condition is met.

It argues that the US government should not unilaterally grant Chinese scholars ten-year visas without acquiring across-the-board reciprocal treatment for American scholars. The also call on American think tanks to deny or rescind invitations to Chinese visiting scholars if their institutions refuse American scholars for similar visits.

Last week, incoming Senior Fellow Elizabeth Economy wrote in Foreign Affairs that the outbreak of the coronavirus is serving as a test to China’s traditional top-down model of authority that has increasingly coalesced under the leadership of President Xi Jinping.

She said that while the system has insulated Xi from significant political risk, it has also created the conditions for the virus to spread at a faster rate than information has flowed.

“Because the Chinese state is so centralized, information pools around bottlenecks and fails to reach those who need it most,” Economy argued.

For More from Hoover Fellows