The eleventh edition of the Decision 2020 Report features fellows’ analyses and recommendations on how to improve America’s health system so as to ensure quality and affordable care for all of its citizens. Friday, April 10, 2020 2 min read

The eleventh edition of the Decision 2020 Report features fellows’ analyses and recommendations on how to improve America’s health system so as to ensure quality and affordable care for all of its citizens.

The report also covers how America can best deal with the COVID-19 pandemic, and what can be done in the future to to mitigate the high costs infectious diseases can inflict on the economy, and on the health system’s ability to provide urgent medical care.

Devising a New Strategy for COVID-19 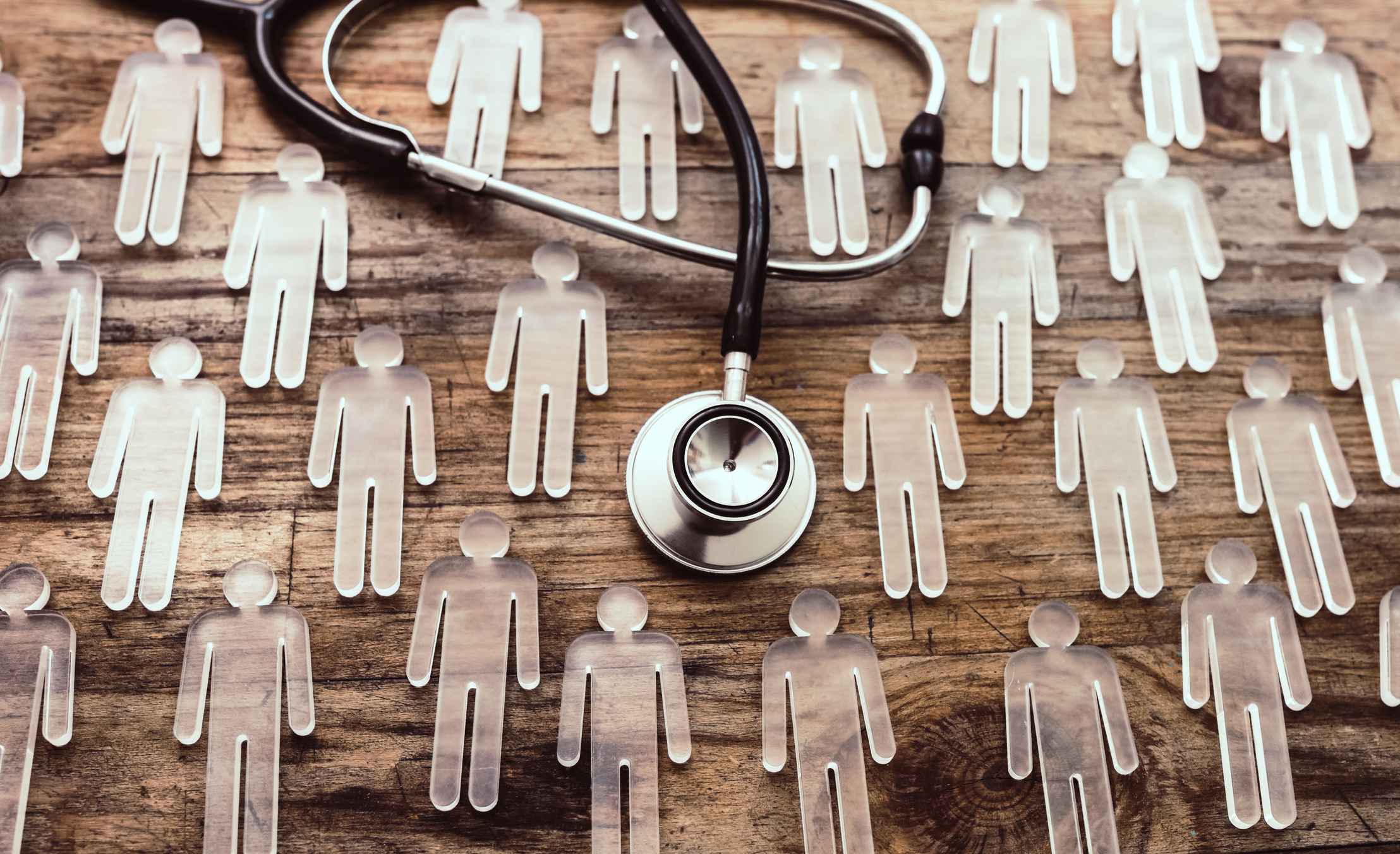 In the Washington Times last week, Senior Fellow Scott Atlas wrote that a more rational strategy is needed to deal with the worldwide COVID-19 crisis, arguing principally that targeted versus blanket isolation of the population is not just more beneficial to the economy but also correct in terms of medical science.

He maintained that resilience against the pandemic rests on the population’s ability to develop an immunity response.

“That’s biology—not politics, not economics, and not non-medical risk assessment,” said Atlas. “We are preventing the development of immunity that is essential to stop the illness, and prevent a second wave when people are free to mingle.”

Focus on Costs of Medical Care Rather Than Health Insurance

In a 2019 article for the Wall Street Journal, Atlas wrote that rather than focusing on the affordability of health insurance, policy makers should be debating the cost of medical care.

He pointed out that the Affordable Care Act’s $1 trillion in subsidies for health-care premiums has only bloated coverage in a way that prevents consumers from caring about prices.

Alternatively, Atlas argued, consumers should shop for value in the health marketplace and directly pay for their care, relying on tax-free health savings accounts and high-deductible plans. Atlas maintained that such a strategy would empower consumers’ choices and reward them for their savings, thus leading to lower aggregate prices for medical care.

“A 2015 study found that when patients have savings to protect in HSAs, the cost of care comes down without harmful impact on health by at least 15% annually,” Atlas said. “More than one-third of the savings in such coverage reflected value-based decisions by patients. Prices matter.”

In a “Policy Briefs” episode on the Hoover Institution’s PolicyEd site, Lanhee Chen, David and Diane Steffy Fellow in American Public Policy Studies, argued that the Affordable Care Act has reduced competition in the marketplace and increased premiums.

In a Wall Street Journal op-ed published shortly before the passage of the Affordable Care Act, senior fellows John Cogan and Dan Kessler, writing with economist Glen Hubbard, proposed an alternative policy to reduce the cost of medical care, predicated primarily on reforming the country’s tax code and expanding competition in the marketplace.

They argue that out-of-pocket medical spending, not just employer-sponsored health insurance, should be made tax deductible to level the playing field. They maintained, too, that lower costs could be achieved by allowing individuals to buy health plans across state lines, and limiting the amount of damages plaintiffs can be awarded in medical malpractice cases.

In a 2017 article for Hoover’s California on Your Mind, Senior Fellow Lee Ohanian wrote that a single-payer health-care system in the Golden State would cost taxpayers at least 5 percent more than the estimated $300 billion–$400 billion per year.

“Such a plan would draw in new residents from other countries and other states who may have very expensive conditions,” Ohanian said.

He went on to argue that the consequences of a single-payer system would be severe rationing and restrictions. As an example, he pointed to the United Kingdom’s government-operated National Health Care Service, which has limited and wait-listed surgeries and procedures, and where physicians complain about “third-world conditions.”

“The health-care market does not magically avoid the economic realities of all other markets,” said Ohanian. “If society provides a good at zero cost to the consumer, then the good will be allocated by rationing rather than price.”