The Extremely Bad Economics Of Single-Payer Healthcare For California

“Medicare for All.” “Healthcare is a right, not a privilege.” “You will never be denied treatment under single-payer healthcare.”

These are some of the slogans that you will hear from politicians, including all current Democratic presidential candidates. In the most extreme versions of “Medicare for All” plans, such as that advocated by Bernie Sanders, private health insurance would be eliminated in favor of a government-run, single-payer plan. 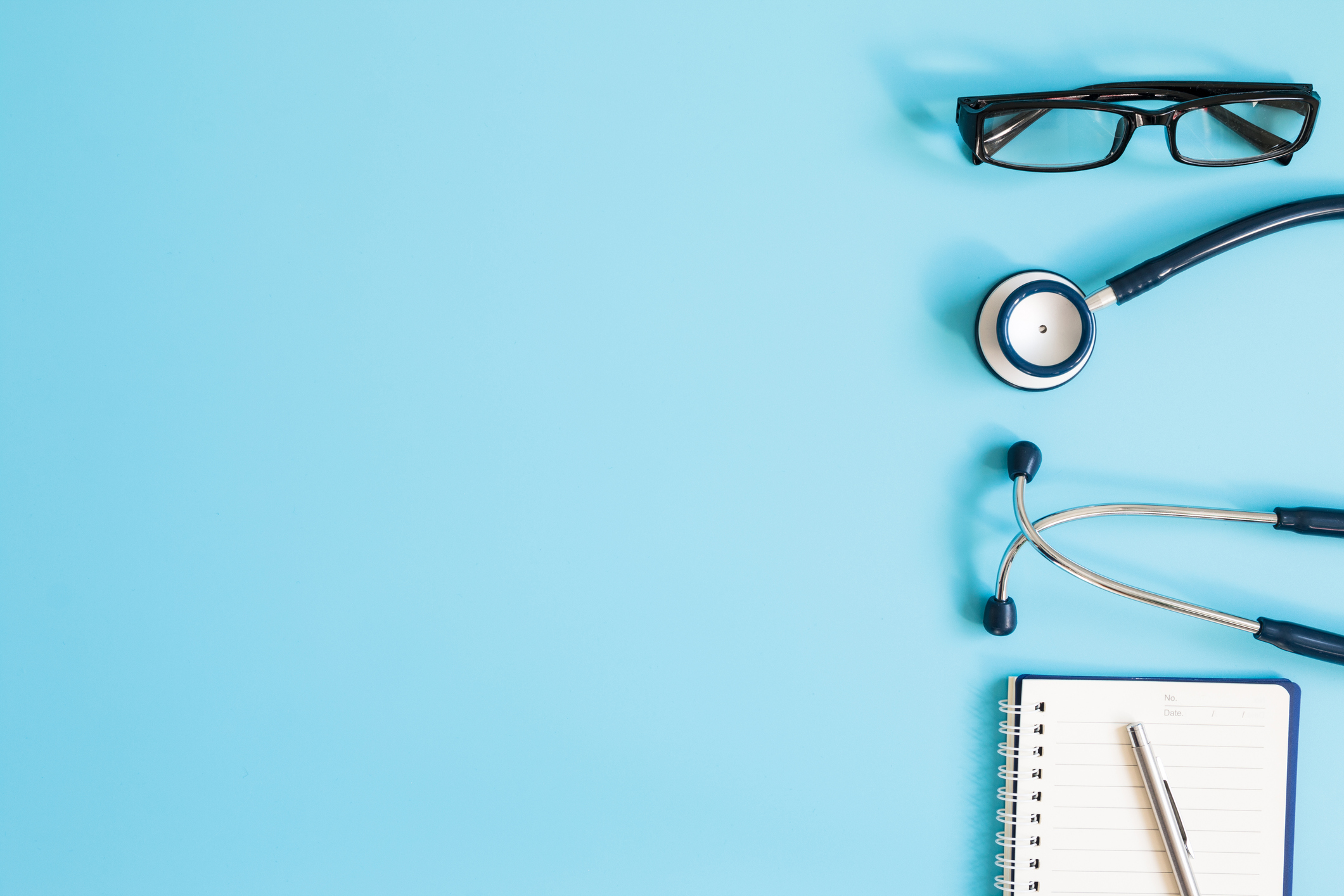 The Extremely Bad Economics Of Single-Payer Healthcare For California 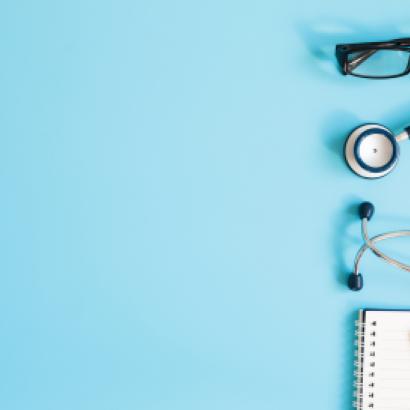 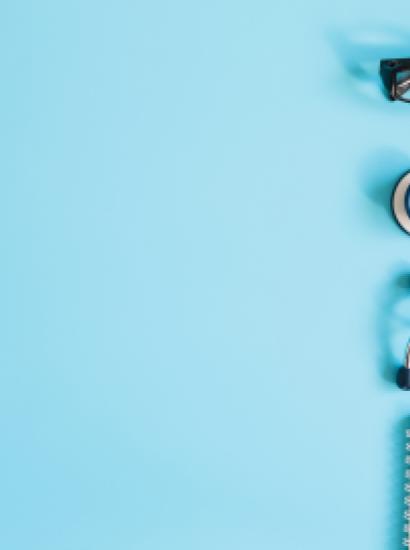 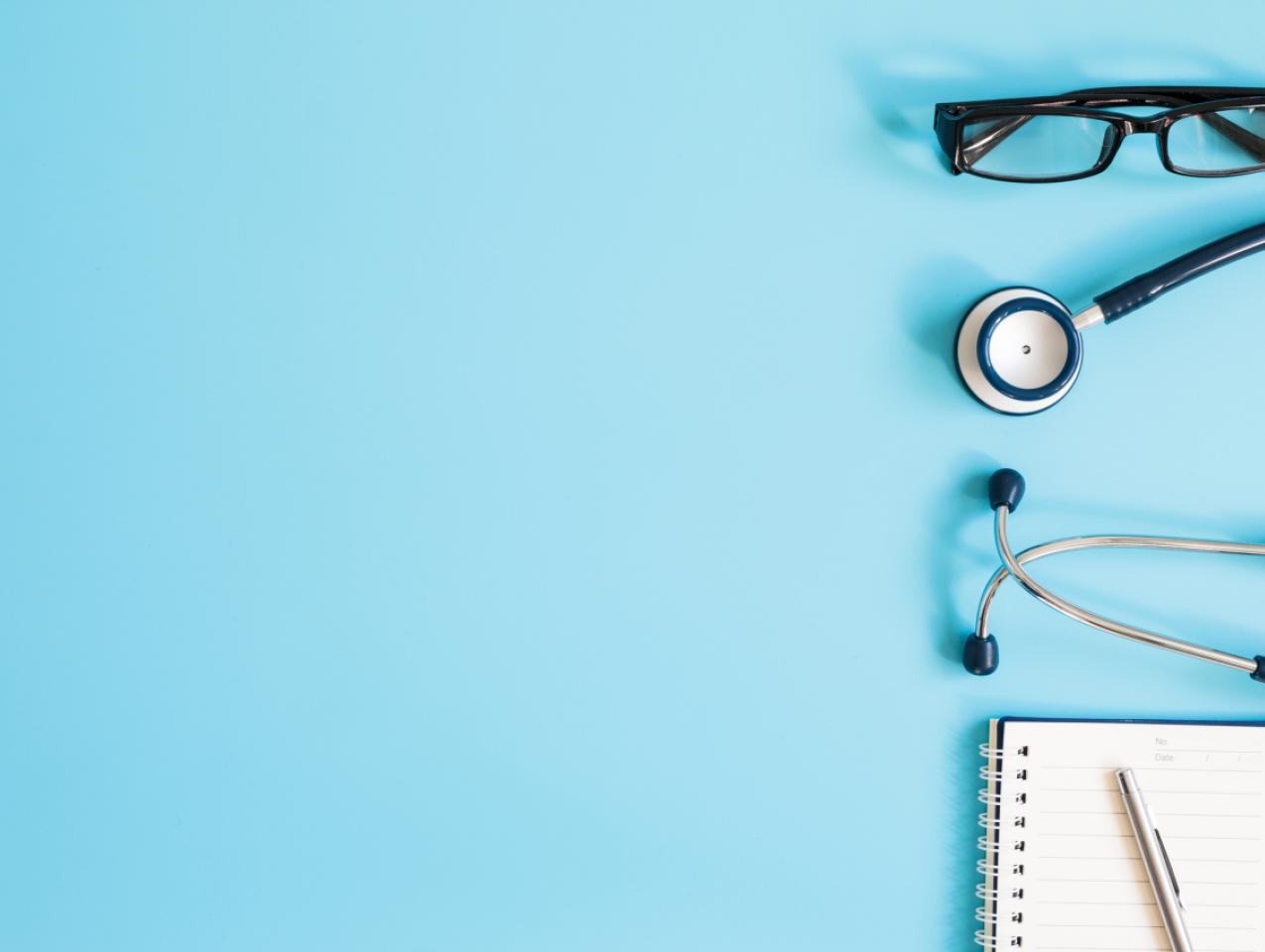 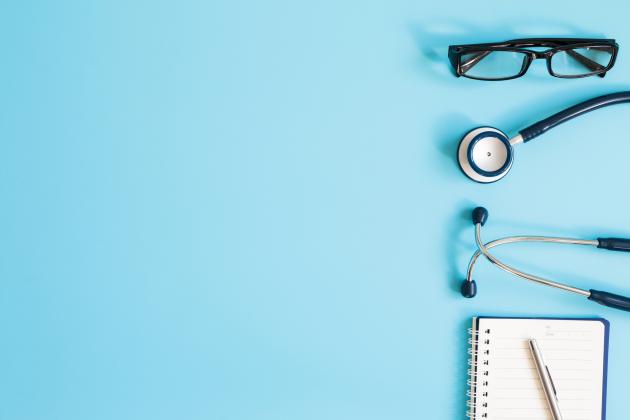 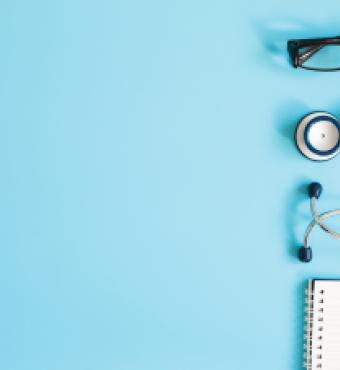 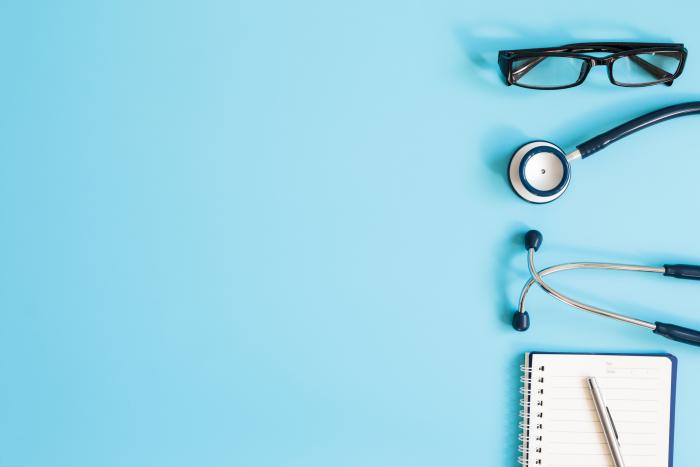 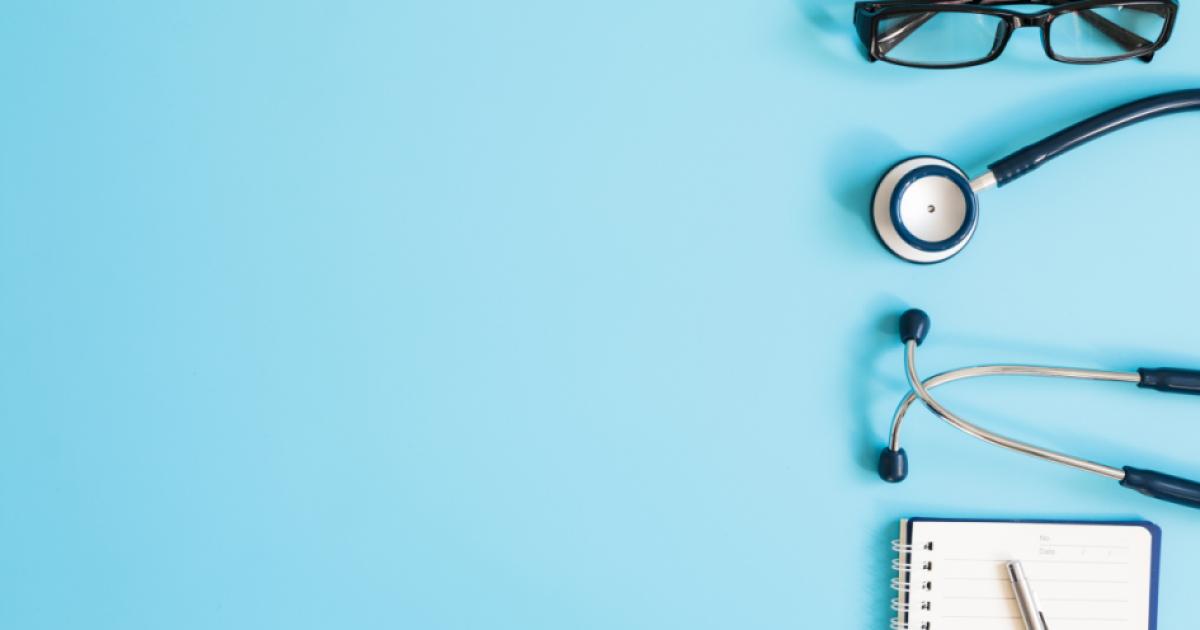 “Medicare for All.” “Healthcare is a right, not a privilege.” “You will never be denied treatment under single-payer healthcare.”

These are some of the slogans that you will hear from politicians, including all current Democratic presidential candidates. In the most extreme versions of “Medicare for All” plans, such as that advocated by Bernie Sanders, private health insurance would be eliminated in favor of a government-run, single-payer plan.

All of these presidential candidates are looking to California to see if the state implements a single-payer system. Governor Gavin Newsom, as well as many California Democratic lawmakers, support a single-payer plan as presented in 2017’s SB-562. This proposal would have eliminated private insurance and consolidated all existing health plans, including the state’s Medi-Cal plan, into a new state-run network. Under this plan, there would be no medical co-pays and no deductibles. Californians would then either be in the state-run program or need to pay purely out of pocket for medical care. Private insurance would be illegal.

With the current Democratic supermajority, there are in principle more than enough votes to pass such a plan. And if a plan similar to SB-562 was implemented, it would lead to extremely costly healthcare and extremely low consumer satisfaction. High costs and low satisfaction are the entirely predictable outcomes of eliminating competition, eliminating consumer choice, and in particular, of doubling down on perhaps the biggest problem in US healthcare: that consumers have very little incentive to economize on medical spending.

Analysts estimate that a single-payer plan would cost California between $330 and $400 billion per year. If this sounds like a lot, it is. In covering a population of roughly 40 million, this would amount to about $10,000 per person per year. To give you a relative idea of the cost, this would approximately double the entire state budget.

The cost estimate is also understated, because such a plan would draw in new residents from other countries and other states who may have very expensive conditions. This could easily increase costs by 5 percent or more, for an additional $20 billion.

Ironically, one of the main sales pitches for single-payer healthcare—“You can’t be denied”—is false. Current and future procedures that are deemed by those running the state’s health board to be “too expensive” will indeed be denied or severely rationed. And you may need to wait in line a long time before receiving healthcare. The healthcare market does not magically avoid the economic realities of all other markets. If society provides a good at zero cost to the consumer, then the good will be allocated by rationing rather than price. No ifs, ands, or buts.

If you think that the only restricted procedures will be extremely expensive, experimental procedures, then you need to think again. Britain has one of the oldest continuously operating nationalized healthcare systems, the National Health Service (NHS), and is now restricting one of the most common eye surgeries, cataract operations, because the NHS believes them to be of “limited clinical value.” Really?

More broadly, recent statistics from Britain showcase just how significant these problems are in practice, and just how poorly the UK healthcare system functions. Data from the NHS shows that nearly a quarter of a million British patients have been waiting more than six months to receive medical treatment. And don’t think that grossly unreasonable waits only affect elective procedures. Only 84 percent of patients in British hospital emergency rooms are seen within four hours following admission. The country’s goal is to see 95 percent of patients within four hours, which is a goal that has not been achieved since 2015. It is now so obvious that the goal cannot be realistically met that the United Kingdom is considering to eliminate the goal.

Young doctors in Britain, who make up nearly half of British physicians, are so fed up with working conditions that they are threatening to go on strike. Physicians in the United Kingdom complain that patient overcrowding within the system is tantamount to “third-world medical conditions” and remark that it is similar to “battlefield medicine.”

Not surprisingly, some doctors who are being trained in England are choosing to practice medicine in other countries rather than facing the alternative of dealing with the remarkably deficient National Health Service.

UK physician brain drain has been going on as long as the existence of their national healthcare system. This has now become so extreme that 35 percent of existing British doctors are imported from other countries, most from very poor countries.

Staffing problems, which are obviously critical now, will become extreme in another decade. A recent report forecasts a shortfall of 250,000 medical staff by 2030. And keep in mind that predictions such as these are almost always too optimistic.

This means that the current completely unacceptable waiting times for treatment will increase, and increase considerably. According to January NHS England data, almost 25% of cancer patients didn't start treatment on time despite an urgent referral by their primary-care doctor. If you are wondering what “on time” means, then think of how airlines pad travel times. For the NHS, “on time” already means 62 days after referral.

For anyone thinking about how to reform health care—irrespective of your politics—think of all of the thousands of commodities and services that you and your family privately purchase within the marketplace. In how many of those markets are you restricted or denied the opportunity to make these purchases? How often do you need to wait six months to obtain the good or service that you would like to purchase? How often do you see the suppliers of the goods and services that you buy bailing en masse on the United States, moving to another country to set out their shingle and start over?

Roughly never. Ever. Why never? Because markets work. It is that simple. The statistics summarized here from the United Kingdom are chilling. They should not be repeated in California or anywhere else. There are infinitely better ways to reform US healthcare. I’ll discuss those in a forthcoming COYM column.