Decision 2020 Report: Reforming the WHO

Hoover fellows offer recommendations for reforming the World Health Organization (WHO), which they argue has been manipulated by the People’s Republic of China. Friday, May 29, 2020 2 min read

Hoover fellows offer recommendations for reforming the World Health Organization (WHO), which they argue has been manipulated by the People’s Republic of China.

The WHO Is Broken 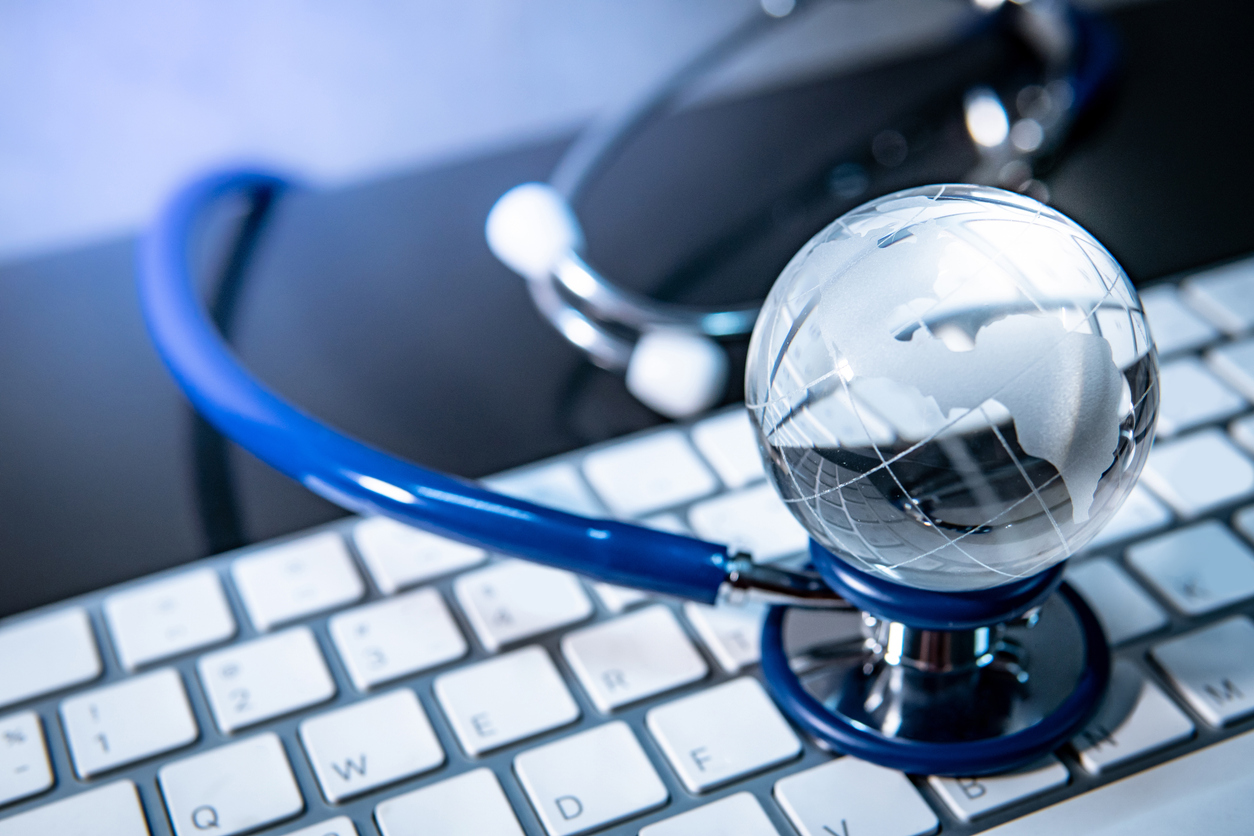 In an April 8 op-ed for the Wall Street Journal, research fellow Lanhee Chen wrote that the WHO is fundamentally broken, because it has consistently placed politics ahead of public health.

The WHO’s corruption and ineptitude, he argued, hasn’t been limited to its vulnerability to China’s influence amid the COVID-19 outbreak. The WHO was slow to respond to the spread of Ebola in 2014, which resulted in 11,000 deaths in West Africa. And it has been repeatedly pressured by the Communist Party of China to exclude Taiwan from attending meetings, despite the island nation’s indisputably successful record on public health.

Chen said that the time has come for the United States to use its economic leverage to induce change at the World Health Organization or defund it entirely.

“Congress should condition all future funding on the WHO’s explaining in detail how it reaches its public-health decisions and rigorously and independently investigating the extent of disease outbreaks,” Chen maintained.

In a May 17 article for Fox News, Chen made a list of demands that he thought US officials should make at the World Health Assembly, which took place virtually on May 18 and 19.

Chen argued that the United States should compel the World Health Organization to submit to an independent review of its response to the COVID-19 outbreak and account for its interactions with the Chinese government; push for Taiwan’s inclusion in future WHO proceedings; and call for replacing WHO’s current director general, Tedros Adhanom Ghebreyesus.

Watch Lanhee Chen discuss the politics of the WHO on a recent Hoover Virtual Policy Briefings video.

The WHO Is Unsalvageable

In a May 14 op-ed for Newsweek, John Yoo and Robert Delahunty argue that the World Health Organization's turn from public health toward crass politics renders it unsalvageable.

They maintain that the WHO helped China keep the world in the dark about the origins and spread of COVID-19 and undermined its own putative mission of ensuring the health of “all peoples” by ostracizing Taiwan.

“There is little benefit for the U.S. in remaining in such a corrupted and captured organization,” wrote Yoo and Delahunty.

Alternatively, Yoo and Delahunty called for the United States and allies to advance public health through the construction of a new international institution with a mission to deliver impartial information and expertise.

“Worse Than We Think”

In May 8 article for The Hill, Paul Gregory wrote that following its officials’ February visit to Beijing, the World Health Organization’s report on the COVID-19 outbreak was not only incomplete but unabashedly effusive.

Gregory reminded readers that the report praised China’s model of governance for its unprecedented speed of decision making and for being a strong line of defense against international spread of the disease.

He added that the report excluded important facts such as the Chinese government suppressing whistleblowers and preventing international health experts from visiting Wuhan to examine vital samples of the first coronavirus patients.

“The WHO delegation appears to reflect a preference for authoritarian regimes, whose leaders can make ‘agile and aggressive’ decisions in the name of their people who played no role in their selection,” Gregory concluded.