The third edition of the Decision 2020 Report examines ways the federal government can restore fiscal order amid exploding federal debts and deficits; and the legacy of President Lyndon Johnson’s Great Society. 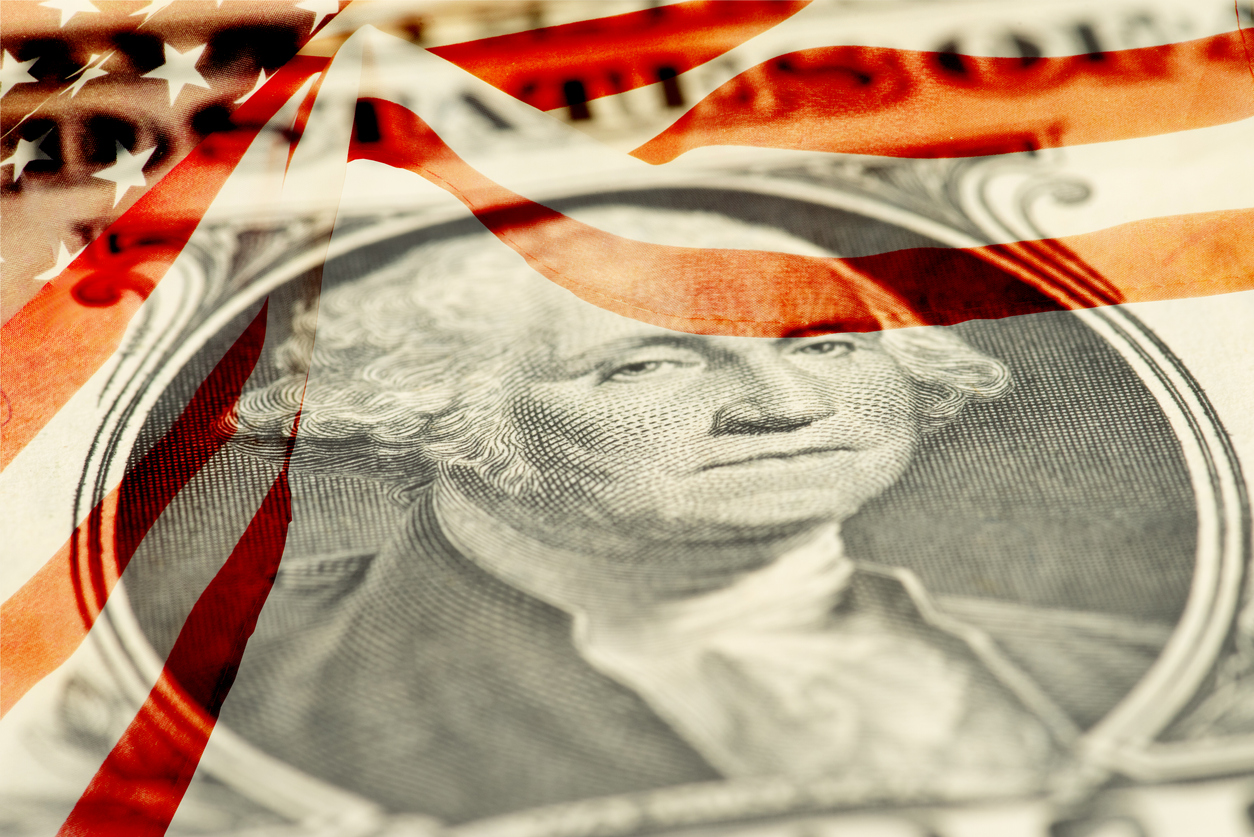 In Project Syndicate, George P. Shultz Senior Fellow John B. Taylor writes that for the United States to dig itself out of a massive debt hole—the size of which is unprecedented in the nation’s history—the government should gradually reduce spending at a target rate slightly less than the growth rate of GDP.

This targeted approach would lead to “smaller deficits over time” and “higher GDP growth and more income per person,” Taylor argues.

The Legacy of the Great Society

On his blog The Grumpy Economist, Rose-Marie and Jack Anderson Senior Fellow John Cochrane reviews Amity Schlaes’s new book, The Great Society, and examines the legacy of the fourth-wave government expansion in the 1960s, emphasizing the overallocation of federal money to stop the burning and looting of cities, the era’s disastrous housing policies, and the collapse of the gold standard.

“The Great Society offers lots of parallels to our time, and [is] a cautionary tale that it will all end badly once again,” Cochrane says.

The Past as Prologue

“This approach to homelessness prioritizes permanent shelter over sobriety, mental health and employment, giving homes to people on the street without first requiring that they stay clean, seek treatment and look for jobs,” Whalen writes.

The Hoover Institution has launched a new podcast, Economics, Applied, hosted by Senior Fellow Steven Davis and University of Chicago Professor of Economics Kevin Murphy. Its aim is to bring evidence and economic thinking to major policy issues.