The fourth edition of the Decision 2020 report highlights Hoover Fellows’ research, analysis, and solutions pertaining to the California’s homelessness crisis, including glaring examples of failed public policy in its major metropolitan areas.

The fourth edition of the Decision 2020 report highlights Hoover Fellows’ research, analysis, and solutions pertaining to the California’s homelessness crisis, including glaring examples of failed public policy in its major metropolitan areas. 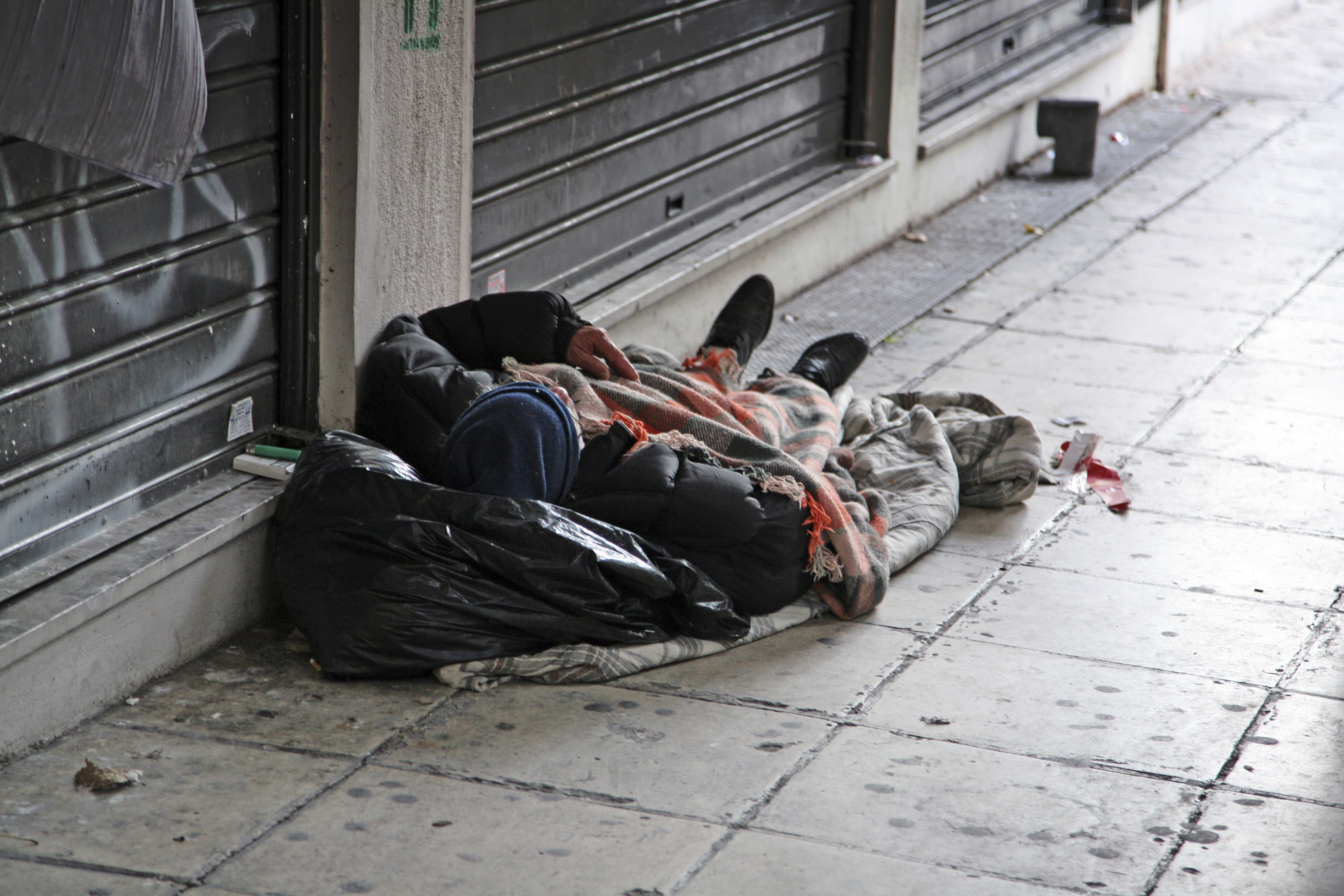 He writes that California accounted for about one-fourth of the nation’s homeless in 2018. This represents nearly 110,000 people, almost 80 percent of whom were unsheltered.

He lists such reasons for the crisis as lack of affordable housing, mental health issues, and the state’s temperate weather.

In the Fall 2019 edition of Hoover Digest, Hoover Institution Senior Fellow Lee Ohanian argues that ending homelessness relies not on subsidizing the problem, but rather on the implementation of market forces.

As an example of what not to do, he noted that the San Francisco Board of Supervisors recently approved a plan to build a homeless shelter on the waterfront Embarcadero, one of the city’s most exclusive neighborhoods.

Ohanian argues that the decision “represents an ineffective, expensive, and economically flawed approach to homeless policies,” not only contributing further to the city’s homelessness issue but also resulting in lost income for businesses and residents and exacerbating what already is a major public health concern.

Ohanian recommends building housing in the Central Valley—where housing costs are less than 10 percent of those in San Francisco’s Embarcadero neighborhood—as a more humane, less costly, and potentially fruit-bearing solution.

“For every homeless person housed in San Francisco, roughly eleven could be housed in lower-cost locations,” Ohanian says.

Say No to the Feds

In the Washington Post, Whalen writes that President Trump’s plan to help California Democratic officials (including Los Angeles mayor Eric Garcetti, who oversees a homeless population that surged 12 percent last year to a total of 36,300 people) solve the state’s homelessness crisis doesn’t have a likely chance of succeeding.

“The best measure the administration can take is to step back and help clarify where leadership on the homelessness crisis really belongs, with local officials,” Whalen argues.

He points to Mayor Kevin Faulconer’s approach in San Diego as a success story.

In Eureka, Faulconer writes about how the homelessness issue is being tackled in his city.

Rather than ignore or subsidize homelessness, Faulconer argues, San Diego confronted the factors contributing to the problem.

“We must punish crime, not ignore it,” Faulconer says. “We must end suffering, not condone it.”

Faulconer points to city efforts, including sanitation crews, and a “compassionate approach” to neighborhood policing as factors contributing to a cleaner and safer city.

In reducing the rate of homelessness, he says, one of the most important initiatives adopted were “bridge shelters,” where homeless people not only find immediate refuge but are also offered mental health counseling, health care, and assistance in finding a permanent home and a achieving a better life.

He argues the plan would require no additional public financing. Rather, it would appropriate funds from existing public programs and subsidized nonprofits for a new system of competitive contracts with private-sector caregivers.

Bernstam notes that California’s housing and support programs for the homeless are estimated to cost the state tens of billions of dollars over the next decade. The Bay Area Council Economic Institute estimates that housing current homeless in just the nine Bay Area counties will cost $12.7 billion over 10 years, plus $3.5 billion in support services.

By contrast, Bernstam argues, adult foster care would cost the taxpayers a mere total of $25,000 to $30,000 per person per year and provide earned income for caregivers.

“That’s not cheap, but it’s cheaper than the current public cost,” Bernstam says. The additional benefits are “a healthier life to the tenants, and physical, fiscal, and moral relief to the public.”