The ninth edition of the Decision 2020 Report highlights Hoover fellows’ research and analysis on the Russian Federation’s history, ideology, and global ambitions. It also covers the Russian economy and the dynamics of US-Russian relations. Wednesday, March 18, 2020 4 min read

The ninth edition of the Decision 2020 Report highlights Hoover fellows’ research and analysis on the Russian Federation’s history, ideology, and global ambitions. It also covers the Russian economy and the dynamics of US-Russian relations. 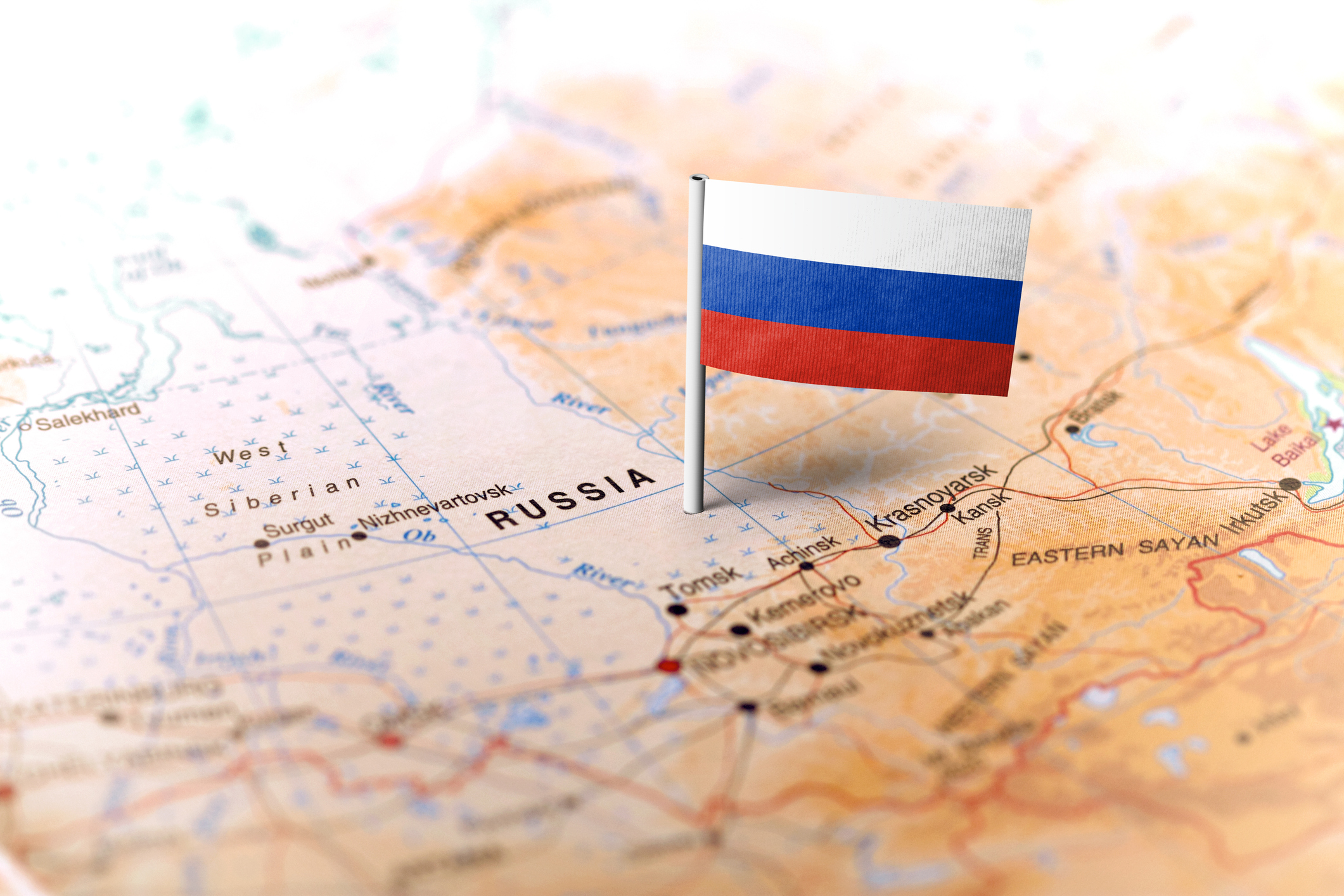 In a November 2017 article for The Atlantic, Davies Family Senior Fellow Amy Zegart wrote that during the 2016 US Presidential election, Russia showed the world just how easy it was to deploy information operations and “influence what millions of Americans see, who they like, who they hate, and what they do about it.”

She explained that while deception has always been part of warfare, in the past Russia targeted individual American leaders. Today, it targets all citizens.

In an October 2018 column for Townhall, Martin and Illie Anderson Senior Fellow Victor Davis Hanson wrote that, nearly 50 years ago, President Richard Nixon’s national security advisor, Henry Kissinger, devised a successful strategy of “triangulation” with the Soviet Union and the People’s Republic of China, whereby the US forged closer ties with its major Cold War rivals than they had with each other.

Hanson argues that today, 30 years after the end of the Cold War, triangulation has been undone. Russia has re-engaged the Middle East, hacked American democracy and political institutions, and caused turmoil in Ukraine. Meanwhile, China has built islands in the South China Sea, stolen US technology, and warped the global trading system.

“America may be the strongest economic and military power in the world, but it had violated every one of Kissinger's principles,” Hanson argued. “Russia and China both agreed that the willpower of the U.S. was weak, and despite their own existential differences, they found it mutually profitable to collude in reducing American stature.”

US-Russia Nuclear Agreement Should Not Be Linked to China

However, McFaul warned the current administration not to link China in START negotiations. He said that US negotiators should first renew the treaty with Moscow, then begin discussions with Beijing about a future multilateral treaty that limits the deployment of nuclear weapons.

"If the United States fails to extend the New START Treaty, we will need to spend additional billions on deploying more nuclear weapons of little strategic value," said McFaul.

The Saudis planned to cut production and curb the sudden price drop. Russian officials also wanted the Saudis to cut their production but did not want to put limits on their own production. In turn, the Saudis decided to increase production, which will lead to even lower prices.

Henderson argued that the drop in oil prices is a positive, because it represents a reduction in monopoly power.

"When the monopoly power comes about, not due to innovation or invention, but due to collusion, as with OPEC, economists almost unanimously object to monopoly: it holds output off the market for which consumers would pay an amount greater than the cost of production." Henderson said. "So the cut in the price brings the world oil market closer to the competitive price."

Did the US Do Too Much or Too Little to Encourage Democracy and Reform in Russia?

In a July 2015 article for the Washington Quarterly, McFaul and Freeman Spogli Institute Senior Fellow Kathryn Stoner took a look back at US-Russia relations in the past two decades and evaluated whether American leaders adopted a too forceful policy that exacerbated tensions with the Russian government, or did too little to counter aggression, which manifested in foreign adventurism such as the invasion of Georgia in 2008 and Crimea in 2014.

McFaul and Stoner contended that more recent events aren’t analogous to US-Russia relations in the early 1990s, nor is there a clear cause and effect that proves that the belligerence of the Putin-led government was a consequence of US policy in the first two decades after the fall of the Soviet Union.

Conversely, they argued, Putin’s anti-Americanism, antiliberalism, nationalism, and aggression toward his neighbors is a direct result of more recent economic and political developments.

In a Fall 2015 interview for Hoover Digest, Senior Fellow Robert Service described Soviet leader Vladimir Lenin’s impact on the future of Russia and the legacy he left the world.

Service said that Lenin’s policy of economic isolation of the Soviet Union caused great harm to its people. Furthermore, his decision to invade Poland in 1920 crippled the Red Army.

Service explained that while Leninism had some admirers in the West, the world today largely opposes its economic and political philosophy.

“Whoever would choose dictatorship if democracy was available?” Service asked.

In a 2000 article at Hoover.org, Senior Fellow Alvin Rabushka and Research Fellow Michael Bernstam addressed the failure of the Russian government to reform their country’s banking system.

Rabushka and Bernstam wrote that many of Russia’s banks are insolvent and function primarily as an allocator of public subsidies to state-owned enterprises. They argued that under these conditions, an economic crisis may ensue if the banks received large amounts of loans from foreign entities.

The Hoover fellows proposed alternative Russian banking policy that 1) would transfer bank equity and natural-resources equity to the Russian people in the form of mutual funds, retirement accounts, and other assets; and 2) permit branch banking in foreign currency inside Russia so as to encourage investment from Americans, which would be the basis for loans to Russian enterprises.