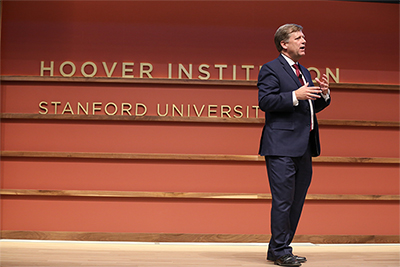 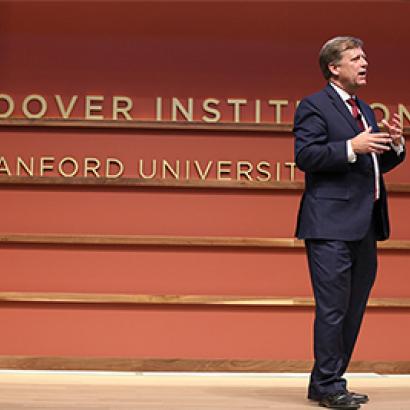 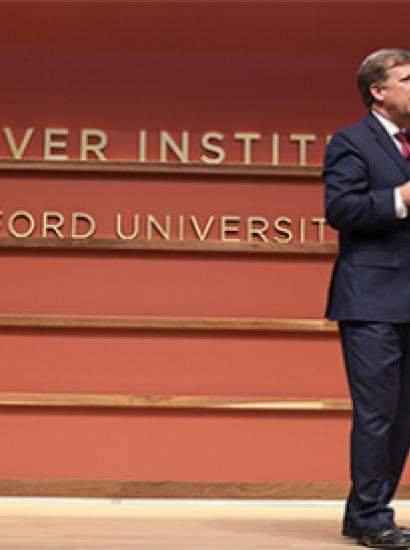 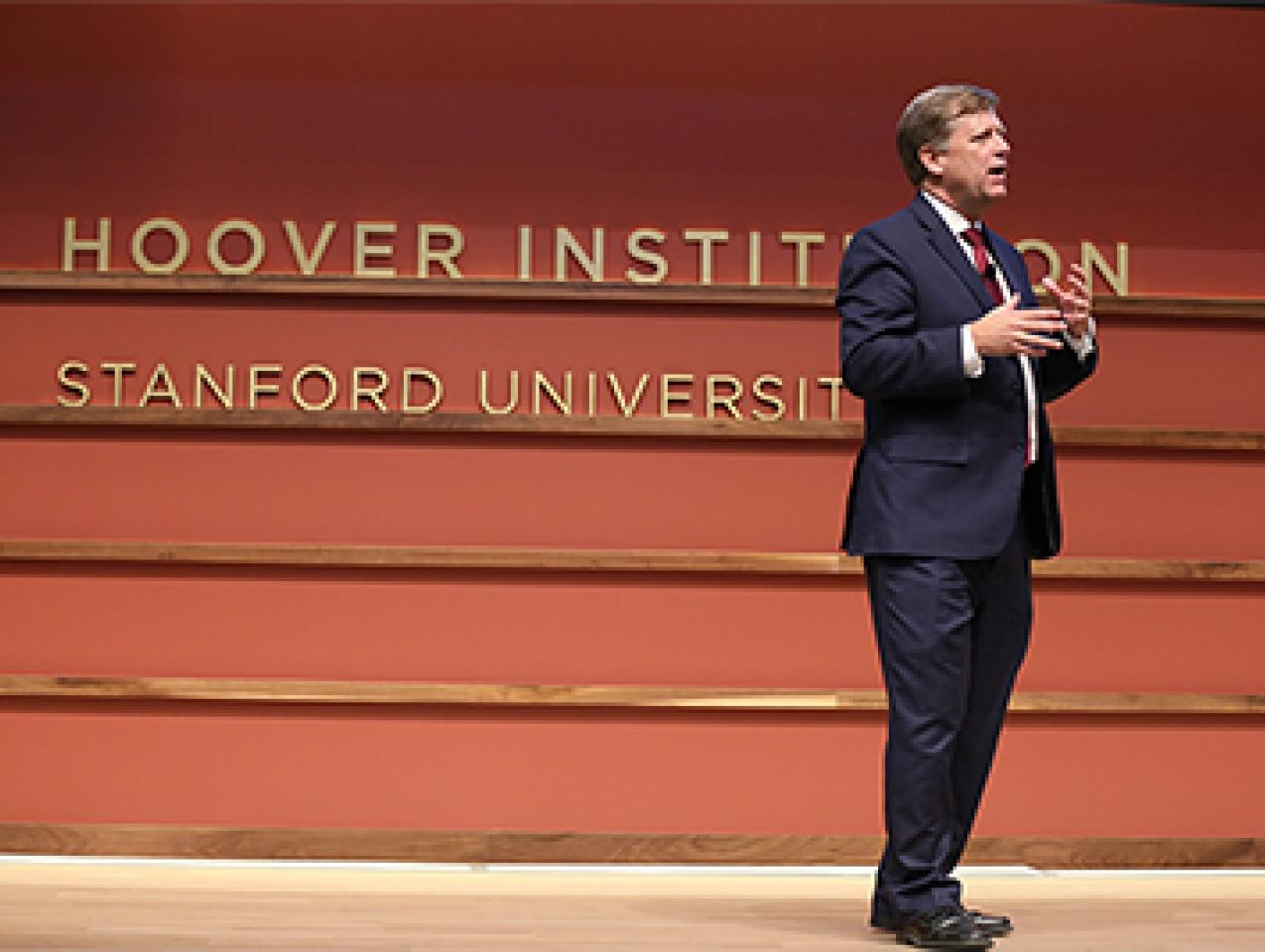 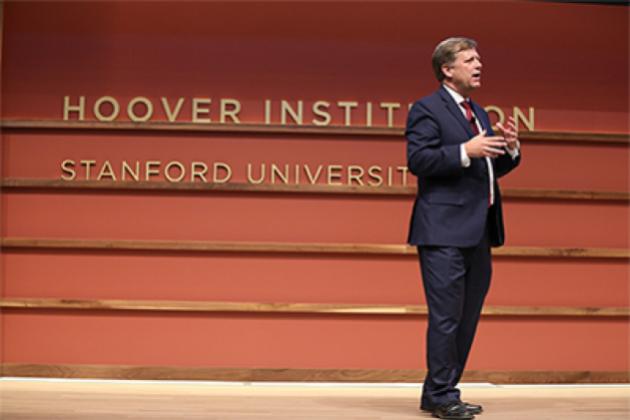 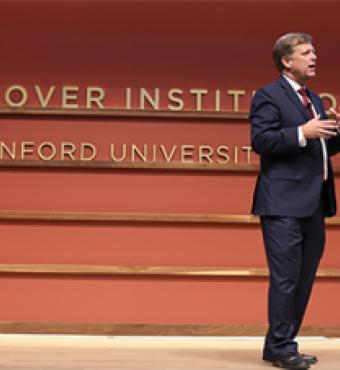 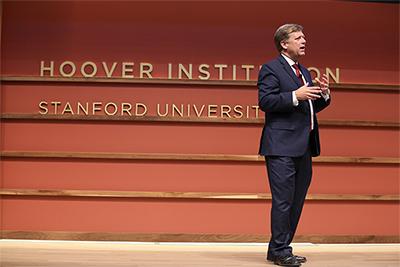 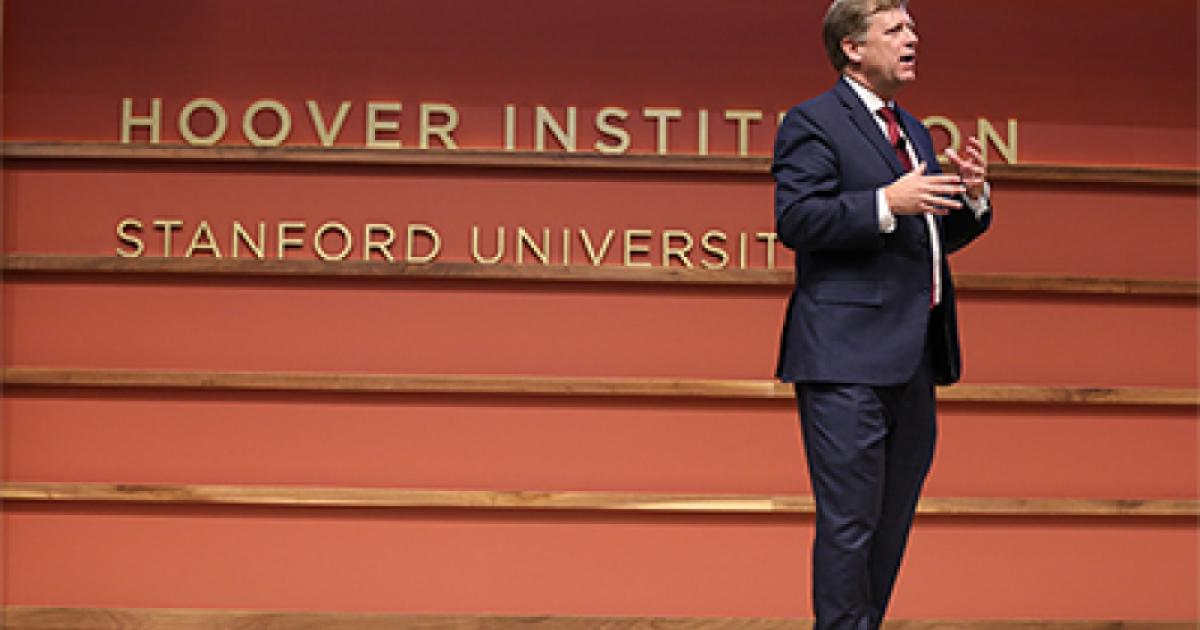 In an essay in National Review, Hoover senior fellow Victor Davis Hanson describes Putin’s strategy as a “false equivalency” of comparing McFaul to the indicted Russians and an “absurd” request.

On Thursday, the White House announced it would not honor the Russian request.