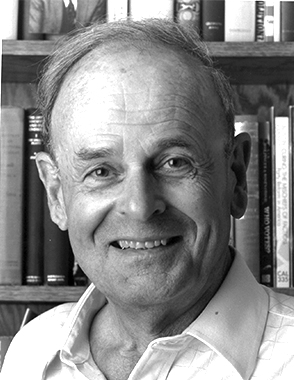 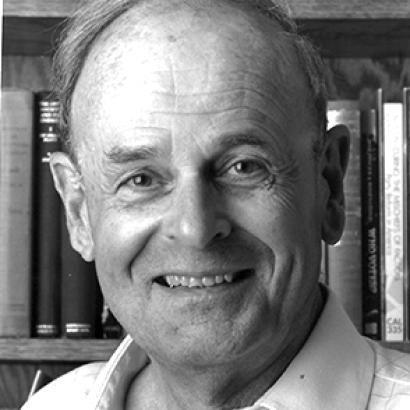 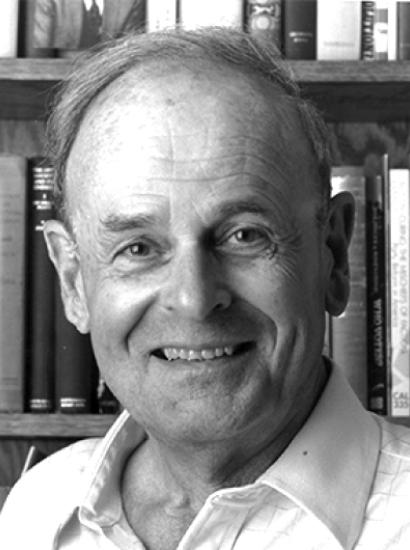 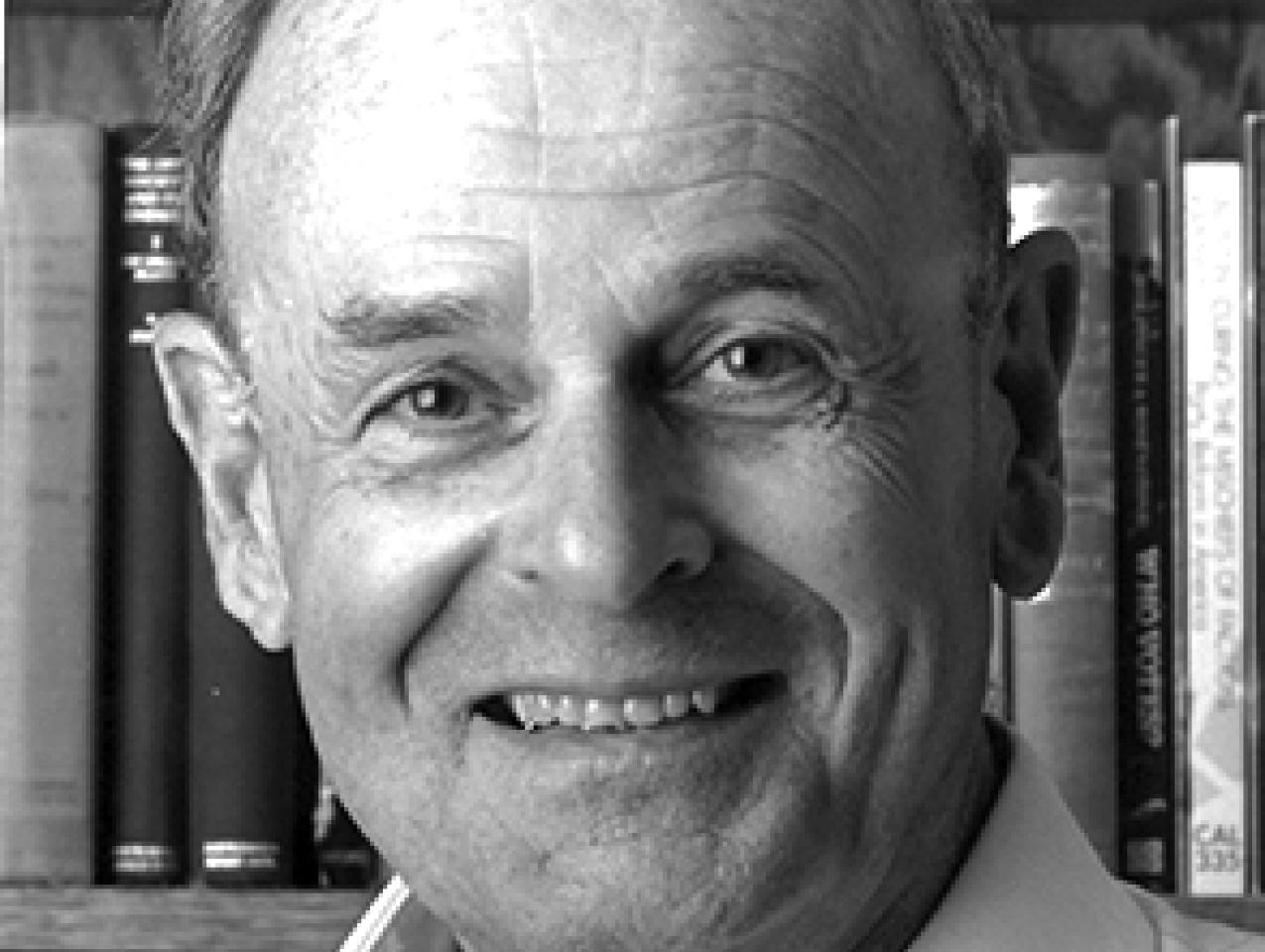 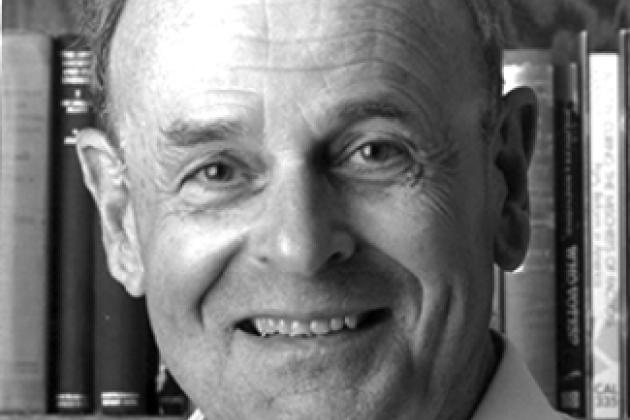 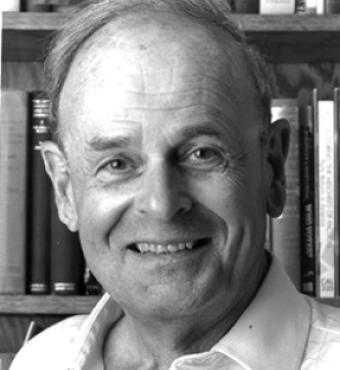 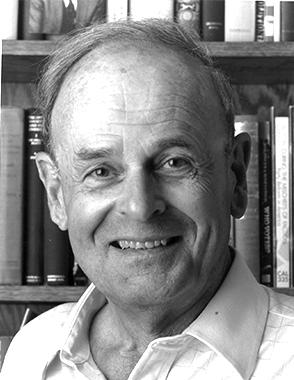 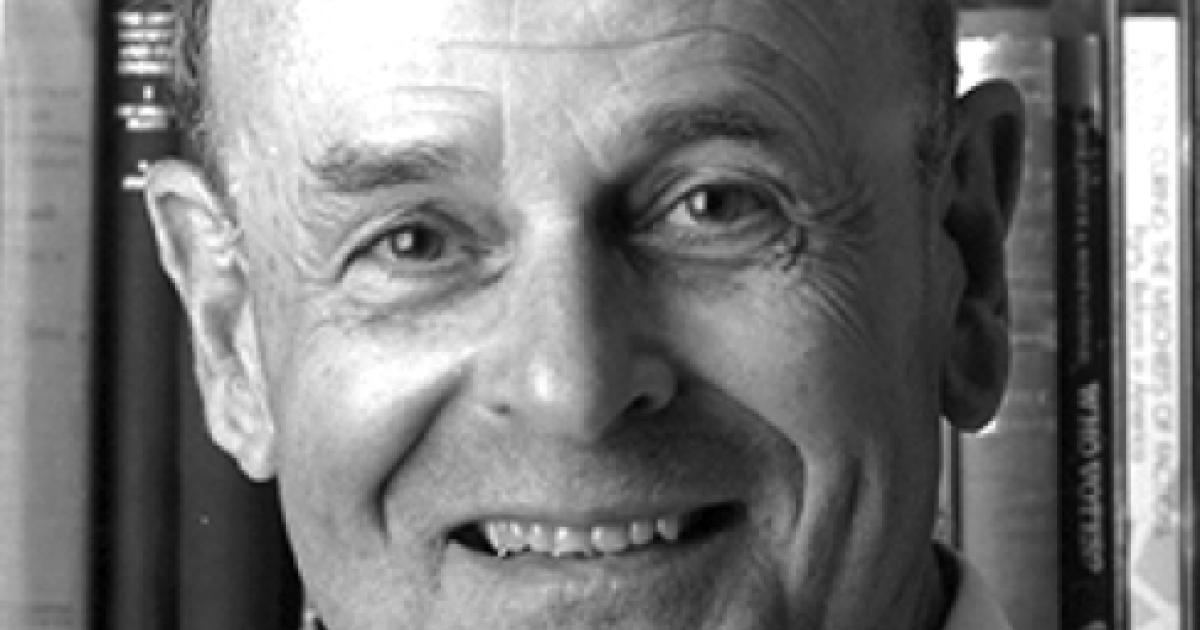 John “Jack” Bunzel, a senior research fellow at the Hoover Institution, recently passed away at age 94.

A former commissioner of the US Civil Rights Commission, Bunzel studied race and race relations in America, affirmative action, multiculturalism, diversity in higher education, and politics and elections.

Tom Gilligan, director of the Hoover Institution, said Bunzel devoted himself to serving our country and institution, and “he will be remembered for his contributions to public policy in education, race relations and civil rights. Jack passed away peacefully this week. Our thoughts and prayers are with his family.”

From 1970 to 1978, when Bunzel joined the Hoover Institution, he was president of San Jose State University. He taught at Stanford University from 1956 to 1963.

In 1990, Bunzel received the eighth annual Hubert Humphrey Award from the American Political Science Association for his years of service as "an outstanding public policy practitioner."

He held an honorary doctor of laws degree from the University of Santa Clara; in 1968 he was a California delegate to the Democratic National Convention in Chicago. In 1974 the San Francisco Board of Supervisors awarded him its Certificate of Honor for "unswerving devotion to the highest ideals of brotherhood and service to mankind and dedicated efforts looking to the elimination of racial and religious bigotry and discrimination."