In this interview, Visiting Fellow John Yoo discusses the respective rights and responsibilities of federal and state governments in responding to national health crises such as the COVID-19 pandemic. Yoo also offers historical insights about the US Constitution, as well as relevant national laws including the Defense Production Act of 1950, which was recently invoked by the Trump administration. Monday, April 13, 2020 5 min read 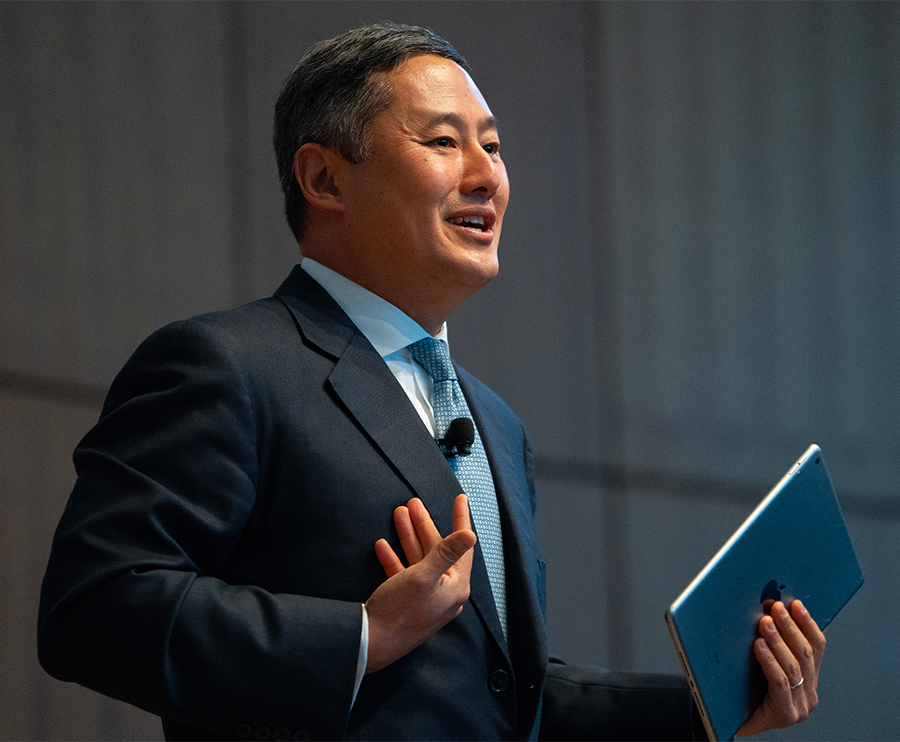 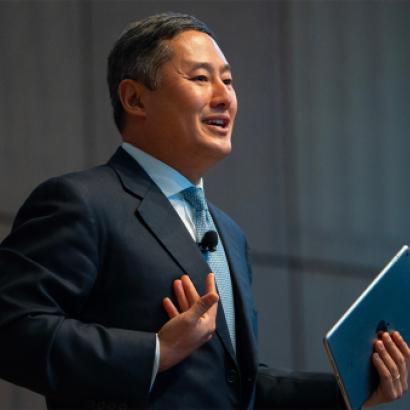 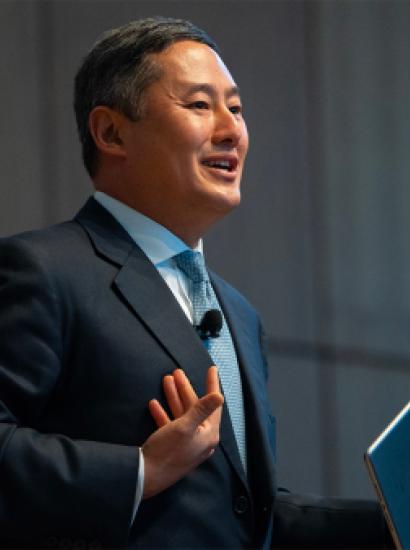 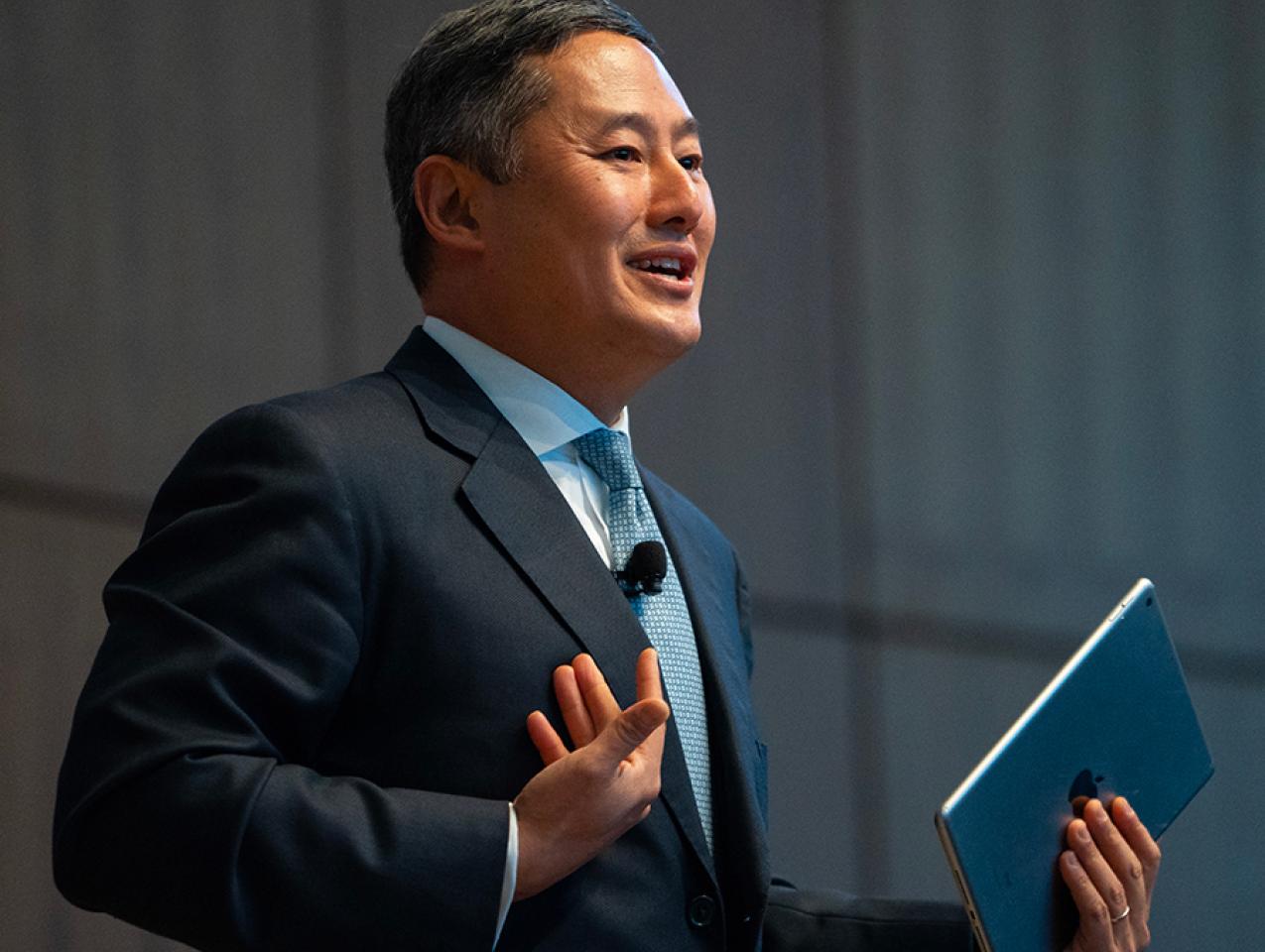 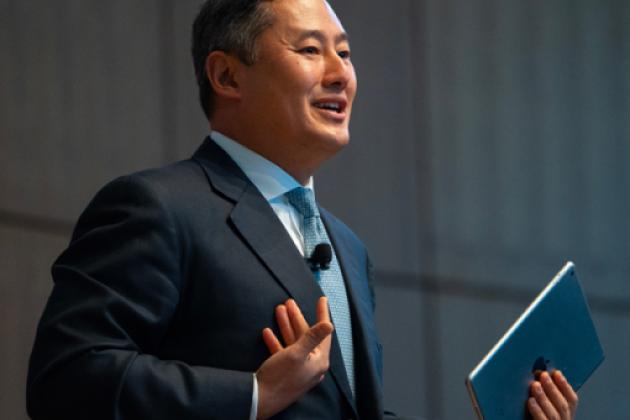 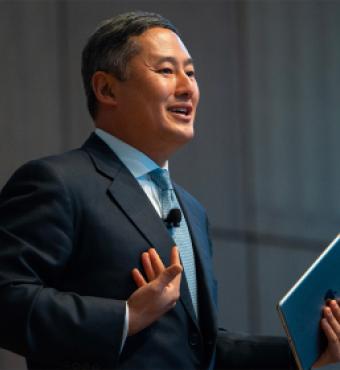 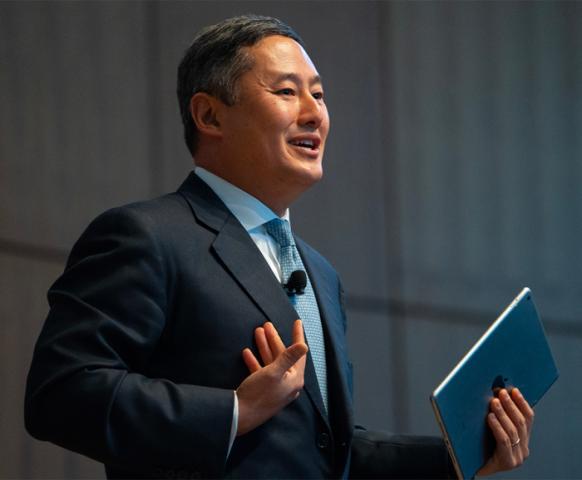 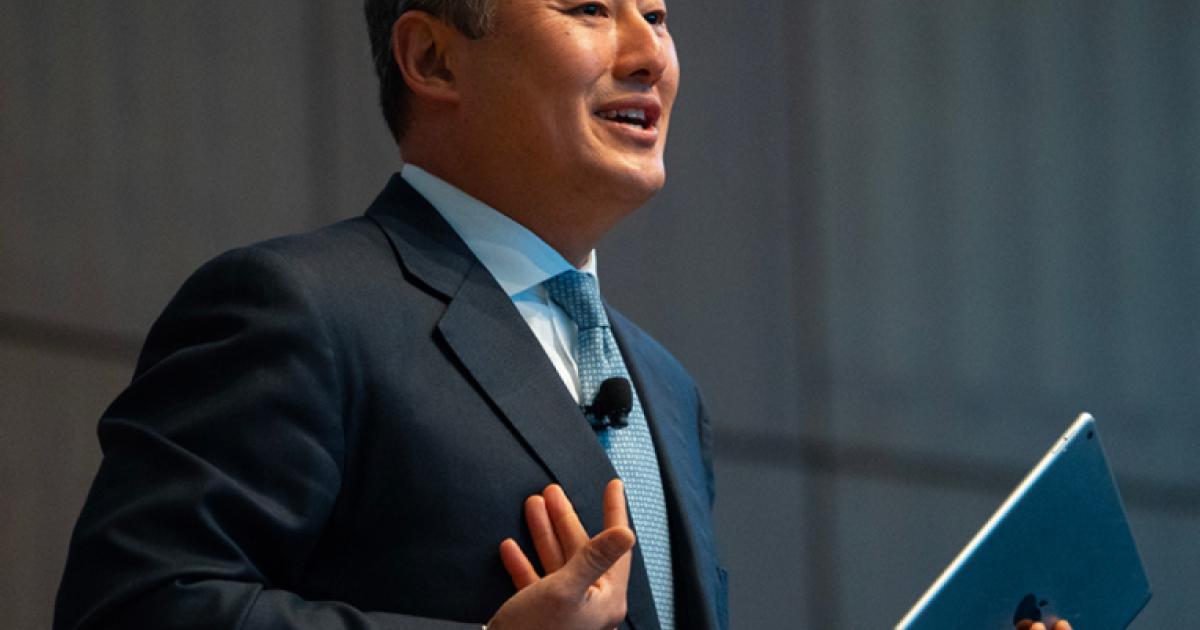 In this interview, Visiting Fellow John Yoo discusses the respective rights and responsibilities of the federal government and state governments in responding to national health crises such as the COVID-19 pandemic. Yoo also offers historical insights about the US Constitution, as well as relevant national laws including the Defense Production Act of 1950, which was recently invoked by the Trump administration.

What authority does the president and Congress have under the US Constitution to manage public health crises and stop the spread of disease?

The federal government’s powers to stop pandemics are similar to its role in other internal matters of state. There is nothing in the constitutional text itself that mentions federal power over public health. However, in areas of domestic policy, its main power is twofold: One is the power to regulate international and interstate commerce. The federal government has used the interstate Commerce Clause to regulate issues ranging from the environmental to workplace conditions and labor unions.

The federal government can use that power to restrict travel between states and, of course, across national borders. However, that doesn’t give it the power to regulate the behavior of people wholly within a particular state. That power is reserved to the states under the Tenth Amendment.

The federal government has limited enumerated powers over discrete subjects. The states exercise the “police power,” which is the power to regulate everything else. Public health is primarily a state issue, because it is not specifically addressed as a federal matter in the Constitution.

The second power is Congress’ ability to tax and spend money. So again, the federal government may not have the authority to directly regulate and control public health, but it can fund research facilities with the charter of developing a vaccine. It can spend money on medical equipment and supplies, which can be transferred to the states. It can pay for the education of doctors and help agencies and medical professionals who have to confront the disease at local levels. The federal government largely plays a support role. It cannot take over the responsibility of providing the medical care itself, or declaring or enforcing a quarantine, which remains the domain of the states.

In this current crisis, for instance, the federal government cannot force doctors to leave New Jersey and go to New York and assist in pandemic relief. However, it can create financial incentives for doctors to cross state lines and then place conditions on those incentives. The Spending Clause allows the federal government to use conditioned spending grants to persuade states to cooperate on many subjects that lay outside the Commerce Clause.

President Trump recently invoked a Korean War–era law called the Defense Production Act (DPA). What is the DPA, and what does it tell us about the president’s constitutional authority?

One of the interesting dynamics at play here is that most of these powers we are discussing, interstate commerce regulation, taxation, and spending, are actually the domain of Congress. Over time, Congress has gradually delegated these powers to the president. President Trump is not exercising any inherent power under the Constitution. He's not saying, “As president, I can act even if Congress does not.” Instead, Congress has used the Commerce and Spending Clauses to create funds, supplies, and other federal resources that the president can use and direct in a pandemic.

In order to trigger those provisions, the president must first declare a national emergency, which he has done with the coronavirus pandemic, after some reluctance. He can then access emergency powers through a variety of different laws. One of those laws is the DPA, which gives the federal government power during wartime to nationalize industries and force the production of goods at levels that private business may not have chosen. Under the DPA, the president also can control the allocation and distribution of those goods.

The federal government won’t send officials to actually manage a factory. The personnel will remain the same but will operate under the government’s dictates and guidelines. For example, President Trump can direct “Corporation A” to make masks, and then decide where to distribute them. The DPA is a really quite powerful law and has not been used very often. This episode in our history raises an interesting debate about whether government controls or market forces are the best way to produce and allocate goods during a health crisis. Instead of ordering mask production, for example, it may prove more efficient for the government simply to offer a high price on the open market and allow supply and demand to go to work.

Under the Defense Production Act, can the federal government dictate the production of a business operating solely within a state?

There were Supreme Court cases that dealt with this question during the New Deal era. How far could Congress interfere in affairs within states using its Commerce Clause power? After FDR put pressure on the Court by attempting to pack it with additional justices who concurred with his New Deal policies, its majority ruled that Congress can regulate commercial activity even when it occurs wholly intrastate, so long as it has a substantial effect on interstate commerce.

The furthest extent of the Commerce Clause is evident in the federal drug laws. Drug laws regulate the sale of all marijuana everywhere, even intrastate, because the Supreme Court ruled that the national prices of marijuana are determined by small transactions that occur wholly within particular states or localities.

Today, therefore, the main limit on the exercise of the federal commerce power comes from states that use their power in the Senate to stall abuses of the Commerce Clause. The federal government’s power to stop the spread of infection is derived from the Public Health Service Act, which permits the declaration of a “public health emergency.” It then not only allows the federal government to provide funds and support to the states, but it also authorizes the executive branch to block the interstate travel of anyone “reasonably believed to be infected” with a communicable disease. But Congress could have attempted to go a lot further with this legislation by invoking the Commerce Clause to allow the quarantine of people who stay solely within a state. But Congress didn’t do that.

Does the US Constitution limit emergency powers strictly to events like insurrection?

Good question. In fact, the Constitution does address specific types of emergencies, primarily war, and domestic violence and insurrection. But there is no mention about public health emergencies or even economic emergencies. There are no general emergency powers.

I suppose that one way the federal government could get involved in a state matter is if, because of the pandemic, insurrection or violence occurs and it is not possible for state and local law enforcement to maintain public order. The president in this case could invoke the Insurrection Act and deploy the military to only restore civil order, but not arrest people for regular crimes. This happened most notably during the Los Angeles riots in 1992.

There is another statute, the Stafford Act, which allows the federal government in times of disaster to use the military for relief efforts. However, federal action under this statute requires a request from state governors.

This is what led to some of the failures during Hurricane Katrina in 2005. The then governor of Louisiana, Kathleen Blanco, did not request federal aid for several days after the hurricane. This demonstrates that even though the federal government has a great deal of resources, federalism is still respected. The president cannot intervene and take over in the event of a disaster (except those involving federal or military installations) without the permission of a state governor.

How has the overall growth of the federal government in the 20th century reshaped relationships with state governments in regard to national crises?

Certainly the emergence of the administrative and welfare state has changed the nature of government and political attitudes toward its size. In regard to the pandemic, people expect President Trump to provide medical supplies and relief efforts because the federal government has significant money and resources at its disposal.

Much of this power came from President Johnson’s Great Society. During the Great Depression, the New Deal expanded the federal government’s regulation over the economy. Beginning in the mid-1960s, the Great Society expanded the New Deal’s model to the life of the nation more broadly, principally on issues involving poverty but also, in the 1970s, to areas including public health and the environment.

The growth of the federal government in the area of public health has led to an extensive network of laboratories and hospitals, as well as a level of technical expertise that would have been nonexistent in the pre–World War II era. People would not have expected their state governments to stockpile ventilators and other emergency medical equipment. It is good that the federal government has this capability, but the tradeoff is that it absolves the states of tending to their constitutional responsibilities.

Has the COVID-19 crisis exposed weaknesses in our constitutional form of government?

There are national elements that are needed for a proper response to a pandemic. These include supporting research for possible cures, working with other countries, and putting in place travel restrictions. However, it seems to me that the power to actually fight the disease, impose quarantines, and take care of the sick should reside with state governments, because they are in the most suitable position to be responsive to the needs of their citizens.

It might not have been the Founders’ original intent, but one other reason for the importance of the states’ authority in crises such as the COVID-19 pandemic is that the United States is extremely diverse in terms of geography, population, environment, and ideology. A single national policy cannot work in all areas of the country. What may work in Des Moines, Iowa, may not work in New York City, which has incurred the greatest costs and loss of life during this crisis. Federalism allows for a fine-tuning of policy at the local level in ways that may not work successfully at the national level.