The Hoover Institution at Stanford University is pleased to announce the appointment of Lieutenant General H.R. McMaster, US Army (Ret.) to Fouad and Michelle Ajami Senior Fellow effective September 1, 2018. McMaster will also hold the Bernard and Susan Liautaud Visiting Fellowship at the Freeman Spogli Institute (FSI), and serve as a lecturer in management at the Stanford Graduate School of Business. McMaster returns to Hoover where he was a National Security Affairs Fellow from 2002 to 2003 and a Visiting Fellow from 2003 to 2017. Monday, July 2, 2018 3 min read 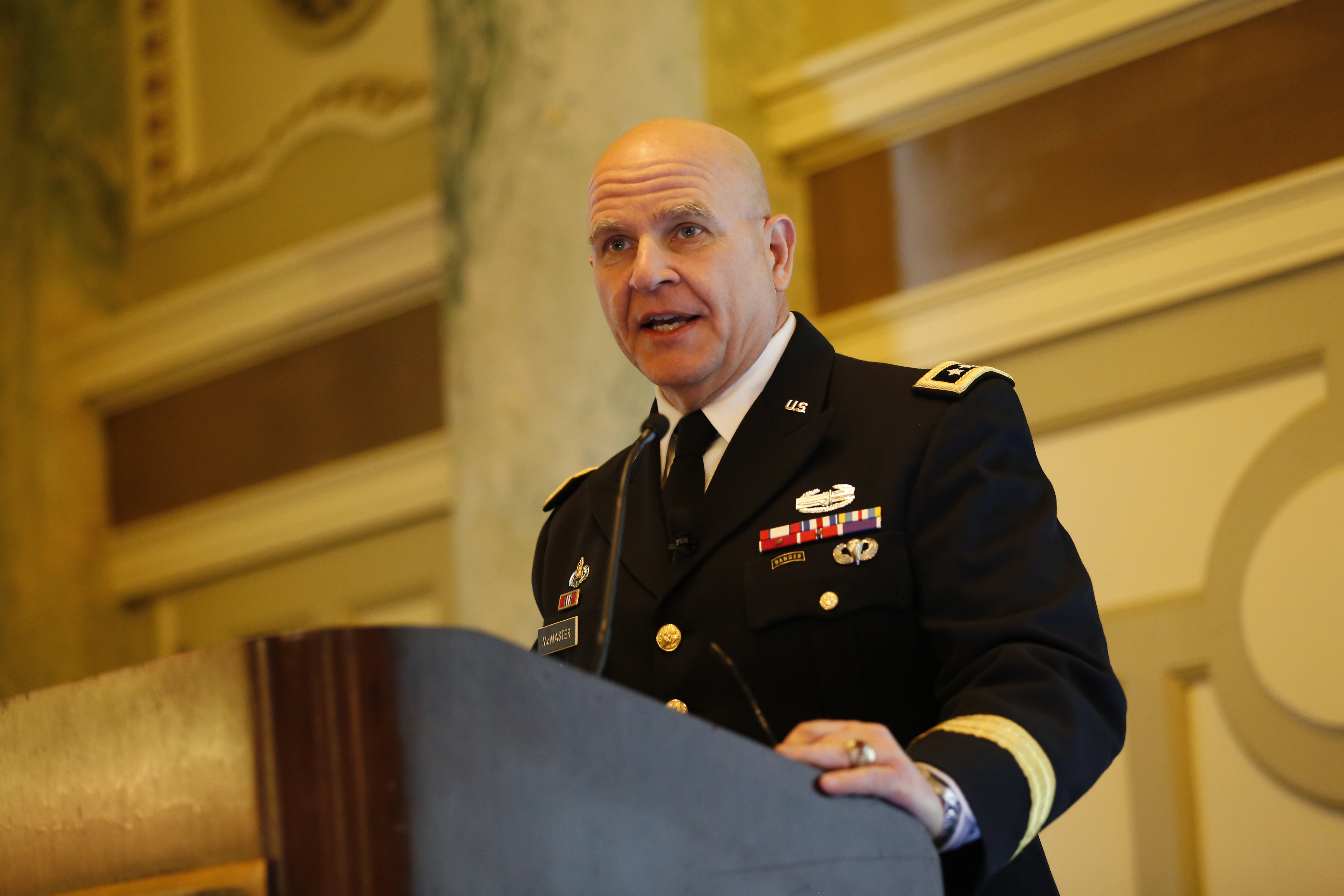 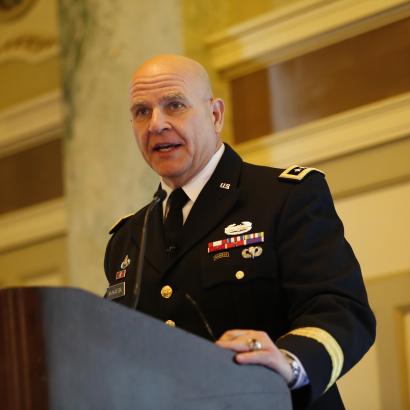 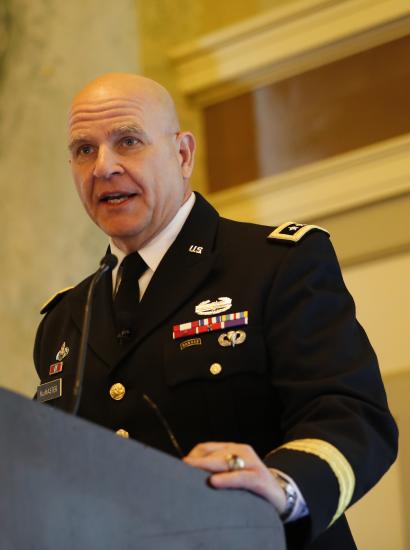 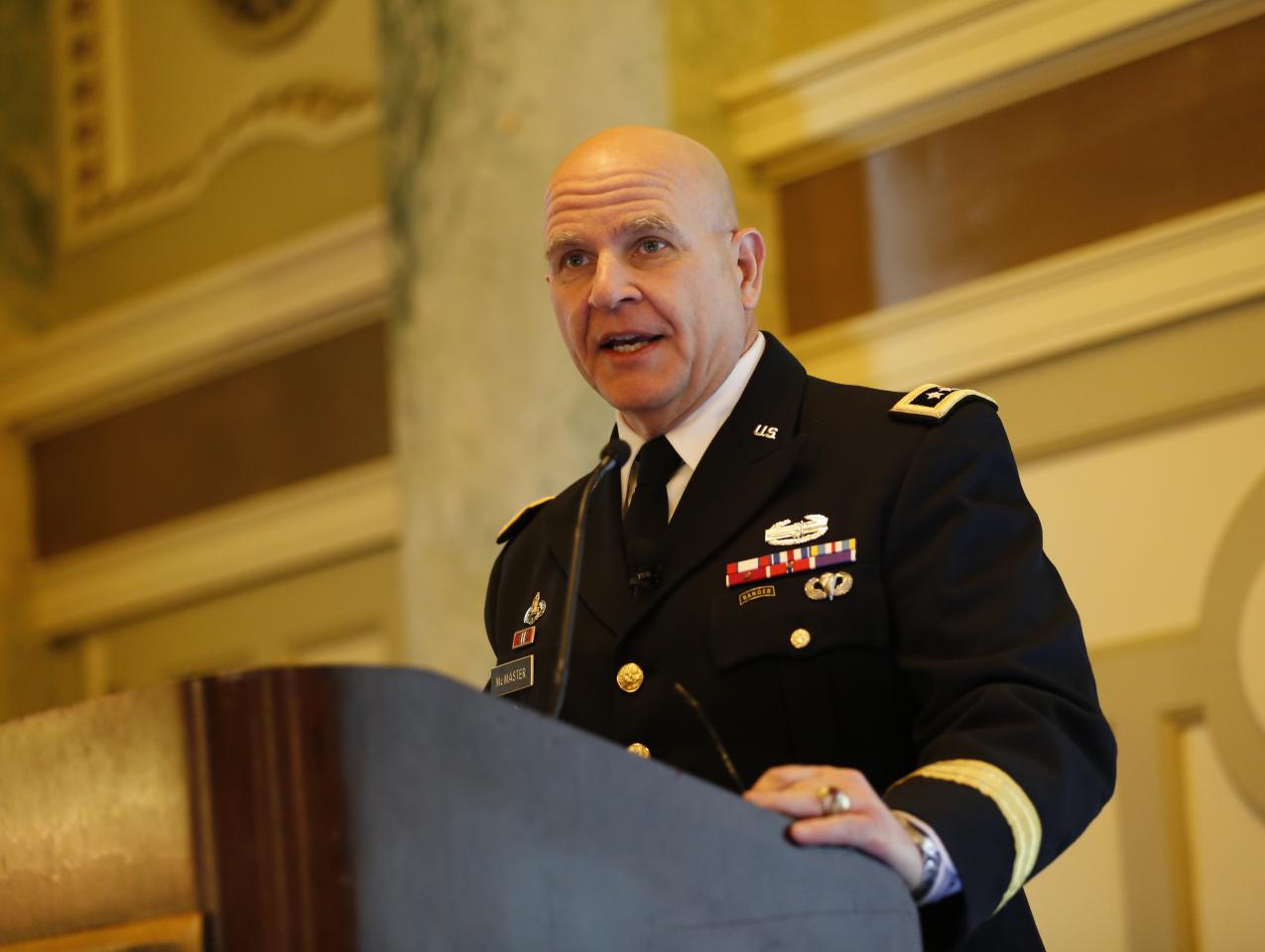 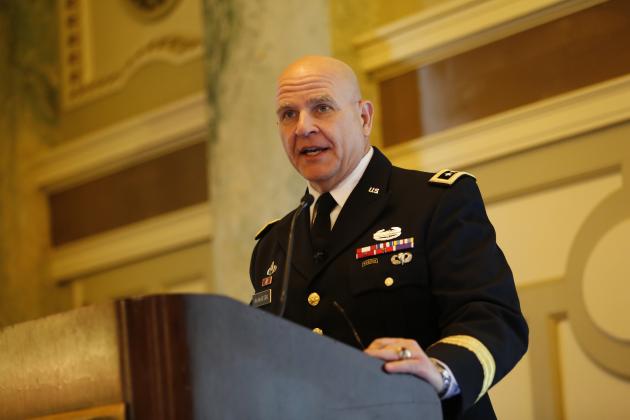 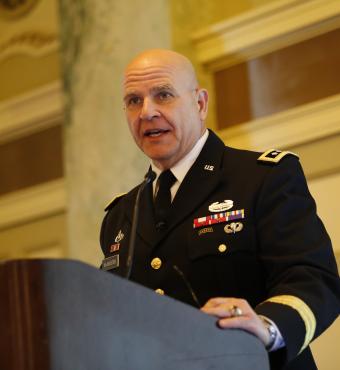 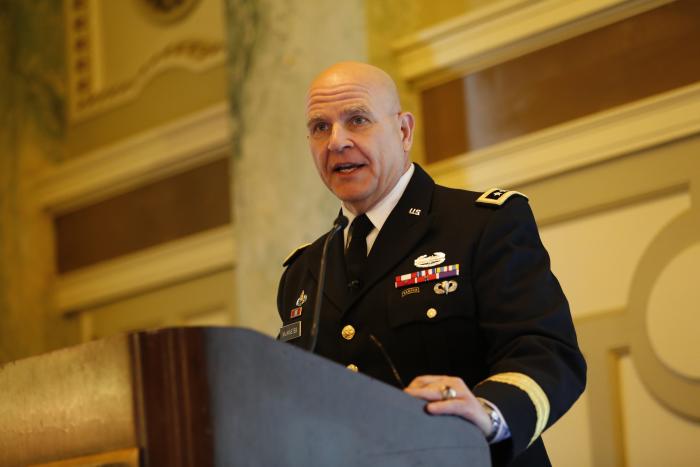 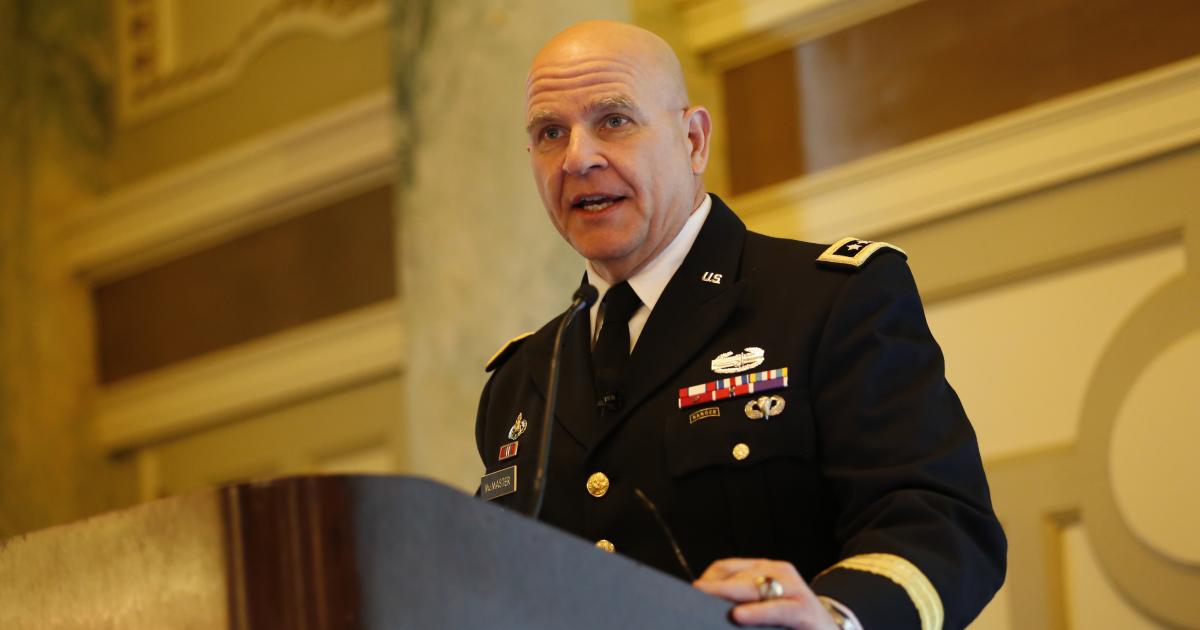 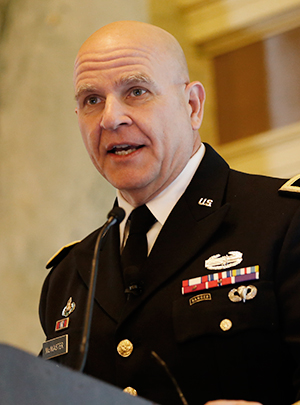 The Hoover Institution at Stanford University is pleased to announce the appointment of Lieutenant General H.R. McMaster, US Army (Ret.) to Fouad and Michelle Ajami Senior Fellow effective September 1, 2018. McMaster will also hold the Bernard and Susan Liautaud Visiting Fellowship at the Freeman Spogli Institute (FSI), and serve as a lecturer in management at the Stanford Graduate School of Business. McMaster returns to Hoover where he was a National Security Affairs Fellow from 2002 to 2003 and a Visiting Fellow from 2003 to 2017.

“H.R. has successfully tackled some of the country’s most complex military and diplomatic challenges by incorporating his rich experience with fact-based research to arrive at big ideas and strategies to make our country better, making his return to Hoover a great fit,” said Tom Gilligan, Director of the Hoover Institution.

At Hoover, McMaster intends to focus his research and writing on grand strategy and how the United States, alongside allies and partners, can best advance and protect vital national interests. His lectures and teaching will focus on the essential elements of effective leadership and, in the area of security strategy, encourage students to research, read, and discuss history as an effective way to understand current and future challenges.

McMaster said of his appointment, “I look forward to joining the Hoover Institution and Stanford University. I have benefitted tremendously from my long association with Hoover. Hoover fellows helped me think clearly not only about complex challenges our nation faces today, but also emerging threats to free and open societies. Hoover’s mission to advance the policy ideas that promote peace, prosperity, and freedom is vital and I will do all I can to contribute to that mission. I admired and loved my friend Fouad Ajami and it is a particular honor to occupy a chair named for him.”

McMaster’s fellowship is made possible thanks to the generosity of Dr. Patrick M. Byrne, one of Ajami’s close friends of many years. Both men were friends of McMaster and shared a profound admiration and respect for him. Byrne described Ajami and McMaster as “giants in the field of contemporary American foreign policy.” He said “H.R. is one of a very few individuals I consider entirely worthy of a chair named after Fouad Ajami.” Michelle Ajami noted that “Fouad was in awe of H.R. Not just for his courage–both moral and physical–but for his humanity and graced intelligence. For myself, I am deeply and forever indebted to Patrick for so honoring Fouad this way.”

“We welcome H.R. back to Stanford and look forward to working with him on key international issues facing our world today,” said FSI Director Michael McFaul. “He brings tremendous experience, perspective, and intellectual firepower that will contribute to FSI’s research, teaching, and policy work.”

Jonathan Levin, Philip H. Knight Professor and Dean at the Stanford Graduate School of Business, said “We look forward to the deep experience H.R. McMaster will bring to the classroom and his intellectual contributions to our school as we continue to prepare future leaders to change organizations and the world.”

Until recently, H.R. McMaster was the 26th Assistant to the President for National Security Affairs. He served with distinction in the United States Army for thirty-four years before retiring in June 2018.

From 2014 to 2017 McMaster worked to design the future of the Army as Director, Army Capabilities Integration Center, and Deputy Commanding General, Futures, US Army Training and Doctrine Command. As Commanding General, Maneuver Center of Excellence and Fort Benning, he also oversaw all training and education for the Army’s infantry, armor, and cavalry force.

McMaster also served overseas as advisor to ambassadors and the most senior commanders in the Middle East. He led important strategic assessments including the Joint Strategic Assessment Team that rewrote the campaign plan for the Iraq War during the surge of 2007. He also led teams to redesign efforts to develop security forces and governmental institutions in post-war Iraq. From 2009 to 2010 he led a Washington-based cross-government effort to develop a comprehensive strategy for the greater Middle East.

McMaster was an assistant professor of history at the United States Military Academy from 1994 to 1996 where he taught undergraduate courses in military history and history of the Korean and Vietnam Wars. He also co-taught a graduate course on the history of military leadership for officers enrolled in the Columbia University MBA program. McMaster was Senior Consulting Fellow at the International Institute for Strategic Studies. He has published numerous essays, articles, and book reviews on leadership, history, and the future of warfare in many publications including Foreign Affairs, the Wall Street Journal, and the New York Times. He was a contributing editor for Survival: Global Politics and Strategy magazine from 2010 to 2017. His award-winning book, Dereliction of Duty: Lyndon Johnson, Robert McNamara, the Joint Chiefs of Staff and the Lies that Led to Vietnam, is a New York Times bestseller and is widely regarded as his seminal work. In recent years McMaster was named one of TIME’s “100 Most Influential People in the World” and Fortune’s “50 World’s Greatest Leaders.”

McMaster graduated from the United States Military Academy at West Point in 1984 and earned a PhD in American history at the University of North Carolina at Chapel Hill in 1996.