In the latest installment of the Hoover Book Club, former US senator Phil Gramm and mathematical economist John F. Early, coauthors (with Auburn University economist Robert Ekelund) of The Myth of American Inequality: How Government Biases Policy Debate, joined George P. Shultz Senior Fellow in Economics John B. Taylor in Hauck Auditorium for a discussion about their groundbreaking research. 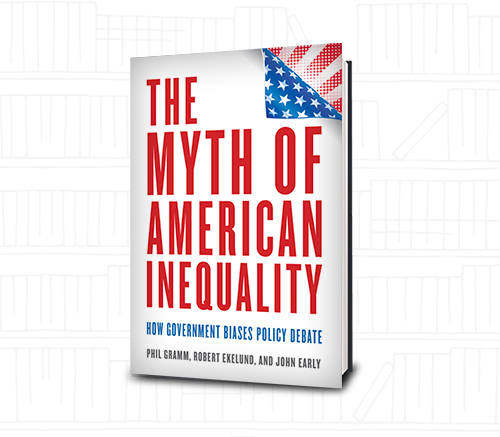 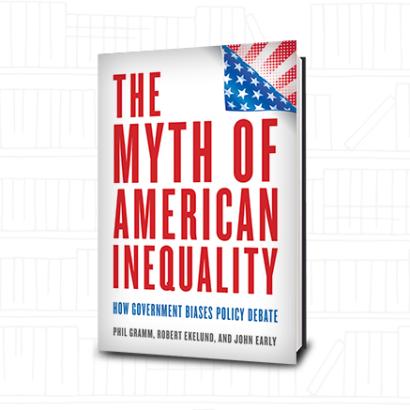 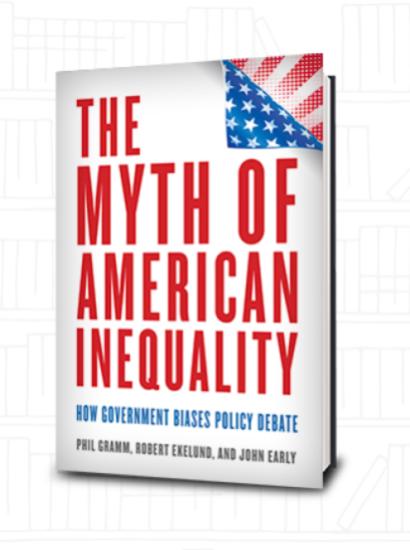 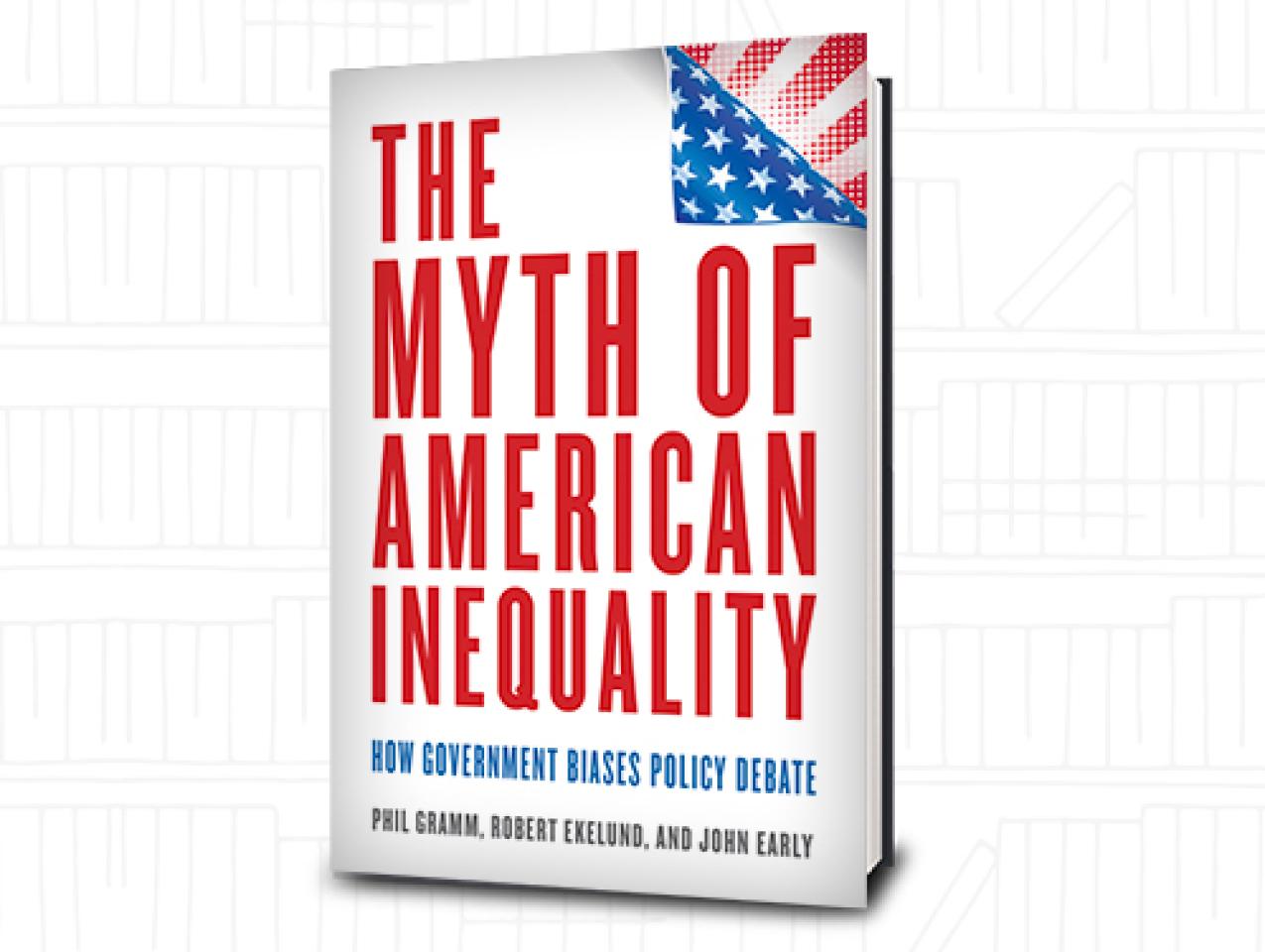 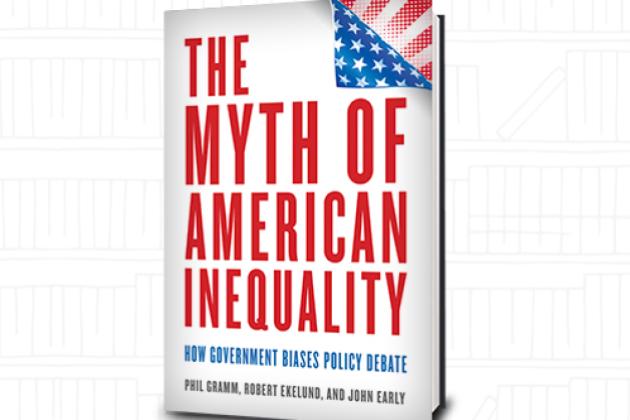 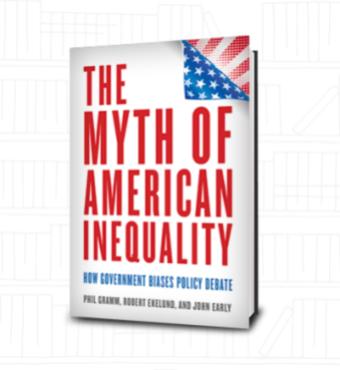 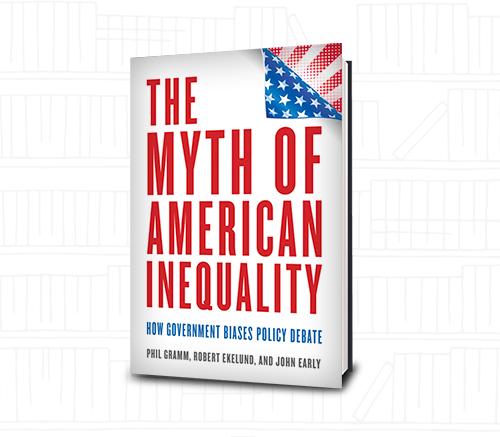 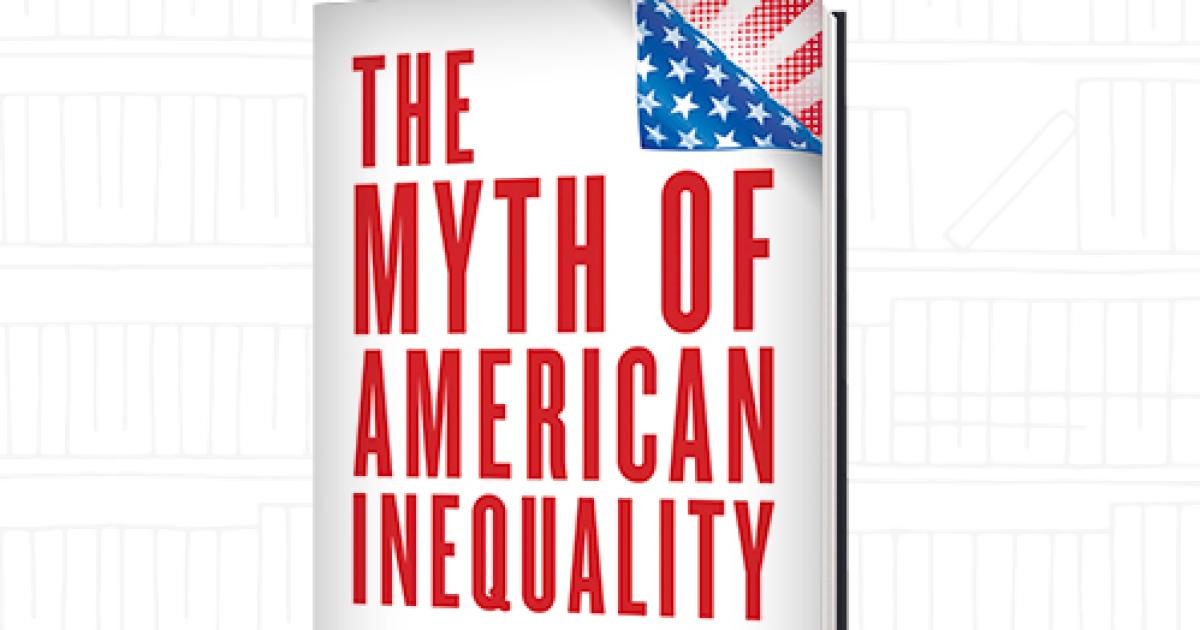 According to the US Census Bureau, the nation’s most important source on the measure of income and poverty, the wealthiest 20 percent of Americans receive 16.7 times more than those in the bottom quintile. However, as Gramm described in his presentation, this metric is hard to reconcile with findings from other government agencies. As an example, he pointed to a discrepancy between the Census Bureau’s annual number on household income (gross income received on a regular basis before government benefits) and the Bureau of Labor Statistics’ yearly figures on aggregate household consumption. In analyzing this data together and absent of other variables, he explained that one would conclude that the bottom 20 percent of households consume the equivalent of twice their income.

The reason for this discrepancy, Gramm asserted, is that it doesn’t account for income from government transfer payments, the level of which has exploded over the fifty-plus years since President Lyndon Baines Johnson’s declaration of the War on Poverty in 1964. Despite that average transfer payments per household on the bottom quintile have increased from $9,800 to $45,400 throughout this five-decade period, poverty rates have continued to oscillate between 11 and 15 percent, Graham explained.

The Census Bureau accounts for just $0.9 trillion of the $2.8 trillion in annual transfer payments in its calculations. The data excludes social security, tax credits, taxes not paid, food stamps, Medicare, and Medicaid. It also doesn’t count income lost from people paying taxes to fund these programs. If it did, Gramm explained, the ratio of income inequality would not be 16.7 to 1 between households with the highest and low-income levels but 4 to 1.

“You can debate how much income should be redistributed in a free society. It’s a legitimate debating point. But there is a big difference in debating it when the facts show that the ratio is 4 to 1 rather than 16.7 to 1,” Gramm said emphatically.

Moreover, if all such transfers were factored in by the census as income, its measure of poverty would be 2 to 3 percent in 2021 instead of 11.6 percent. According to Gramm, that 2 to 3 percent measure is largely reflective of people who are unable to be reached by antipoverty programs because they are afflicted with mental health and substance abuse problems.

Gramm argued that he and his colleagues’ research demonstrates that the American dream is still alive and well. Americans, especially at lower income strata, continue to enjoy ample opportunities for social mobility. He explained that among all of today’s American adults who grew up in the bottom quintile, 93 percent now have a better standard of living than their parents; 62 percent have risen to a higher quintile; and 6.1 percent are now among the wealthiest Americans.

Early maintained that in addition to employment, other factors such as quantity of education, occupational choice, professional experience, savings, and other employment-related inequalities make up for a significant portion of this difference.

When adjusted for household size, the income differential is just 2.7 to 1 between the middle-income group and the bottom quintile. Moreover, on this size-adjusted basis, the bottom quintile receives 5 percent more than the second quintile. Early said that these small differences in income levels have caused disincentives among the lower ends of the distribution to find work.

Early concluded his presentation with an astonishing statistic, showing that 77 percent of households today, when adjusted for inflation, would have been in the top quintile five decades ago.

“That is a massive improvement in the prosperity of the American household over the last fifty years,” Early said. 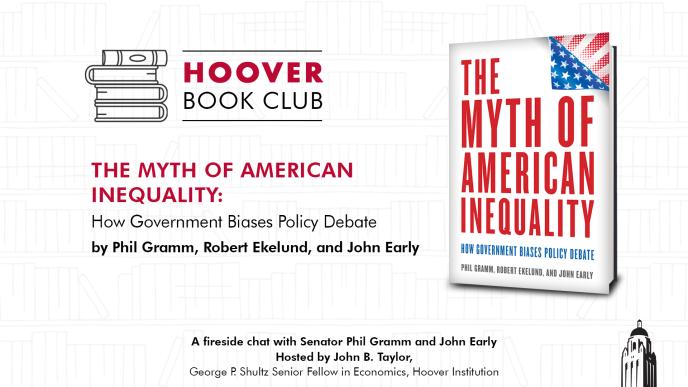