The Challenge Of Dawa: Political Islam As Ideology And Movement And How To Counter It 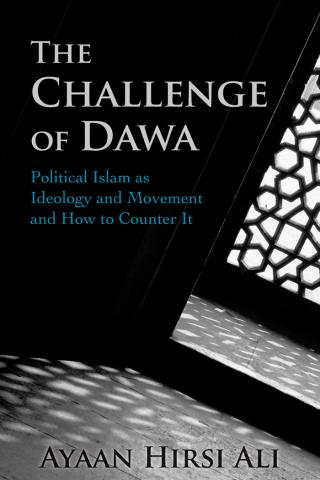 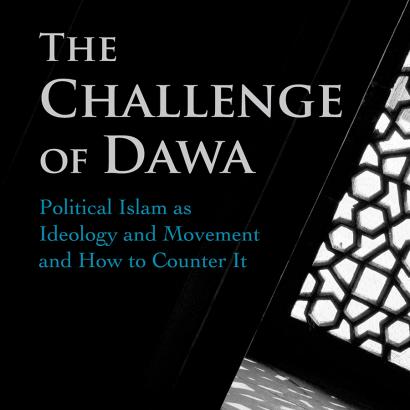 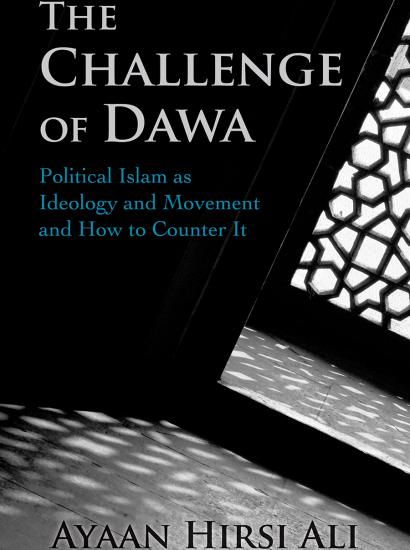 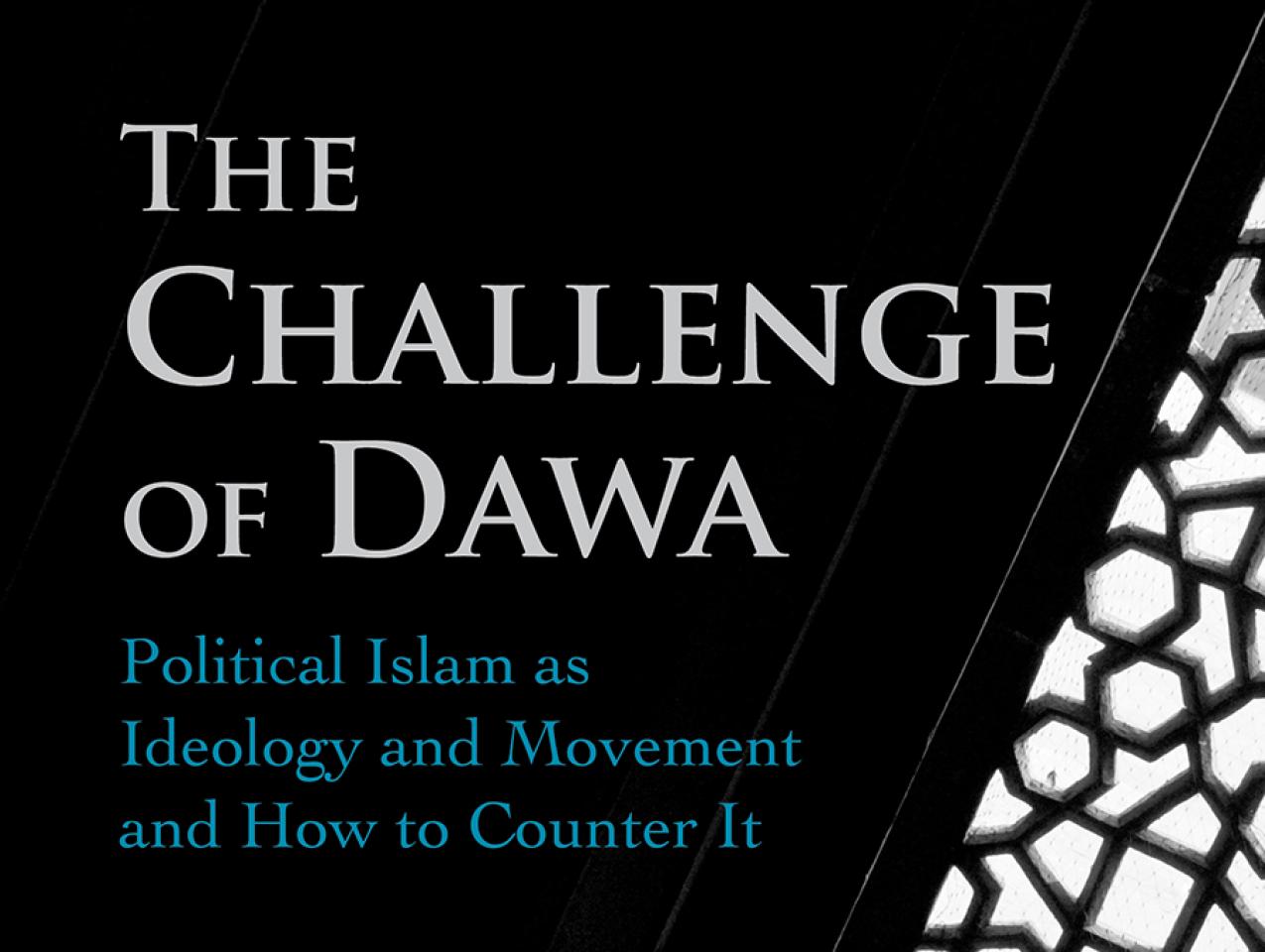 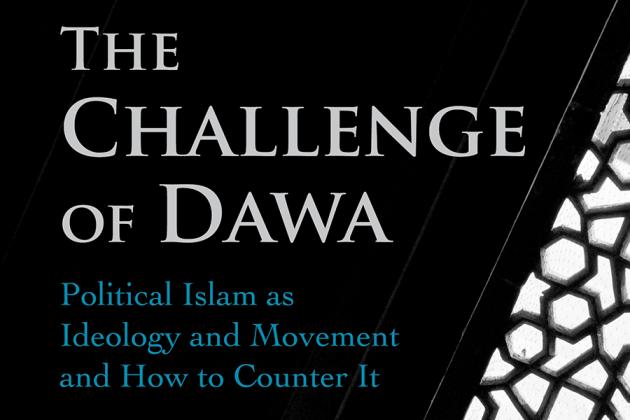 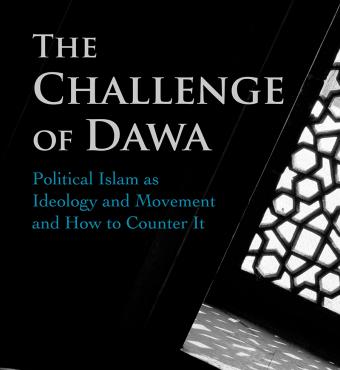 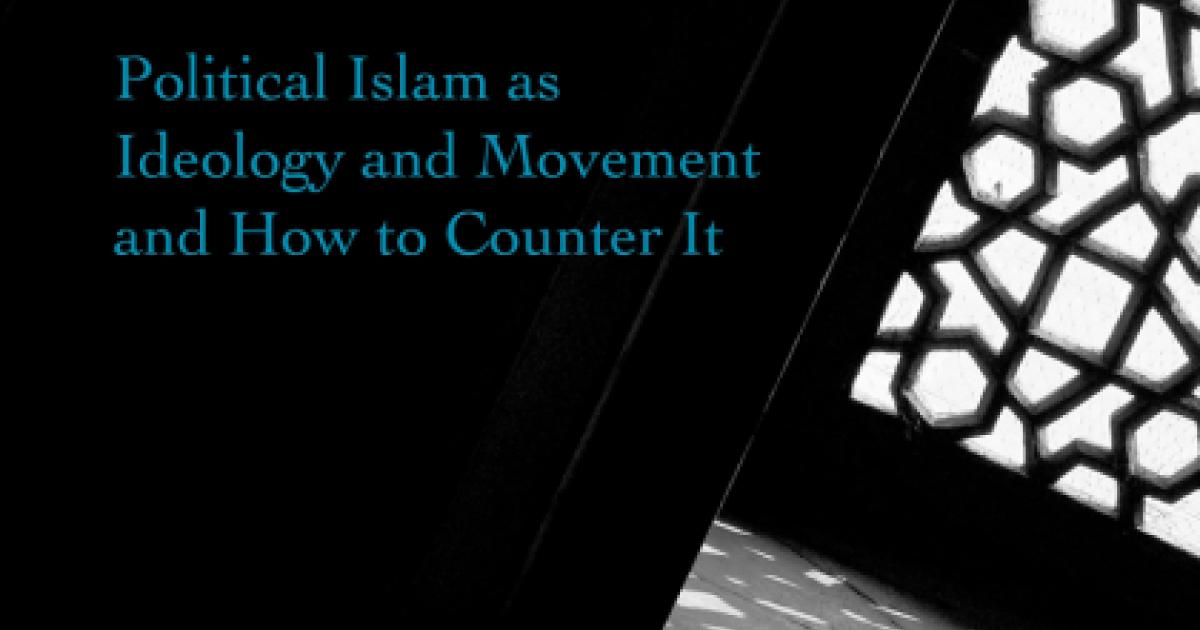 The Hoover Institution Press today released The Challenge of Dawa: Political Islam as Ideology and Movement and How to Counter It by Hoover research fellow Ayaan Hirsi Ali. In this free downloadable report, Hirsi Ali argues that the American public urgently needs to be educated about both the ideology of political Islam, dawa, and the organizational infrastructure that Islamists use to inspire, indoctrinate, recruit, finance, and mobilize those Muslims whom they hope to win over to the extremist cause. 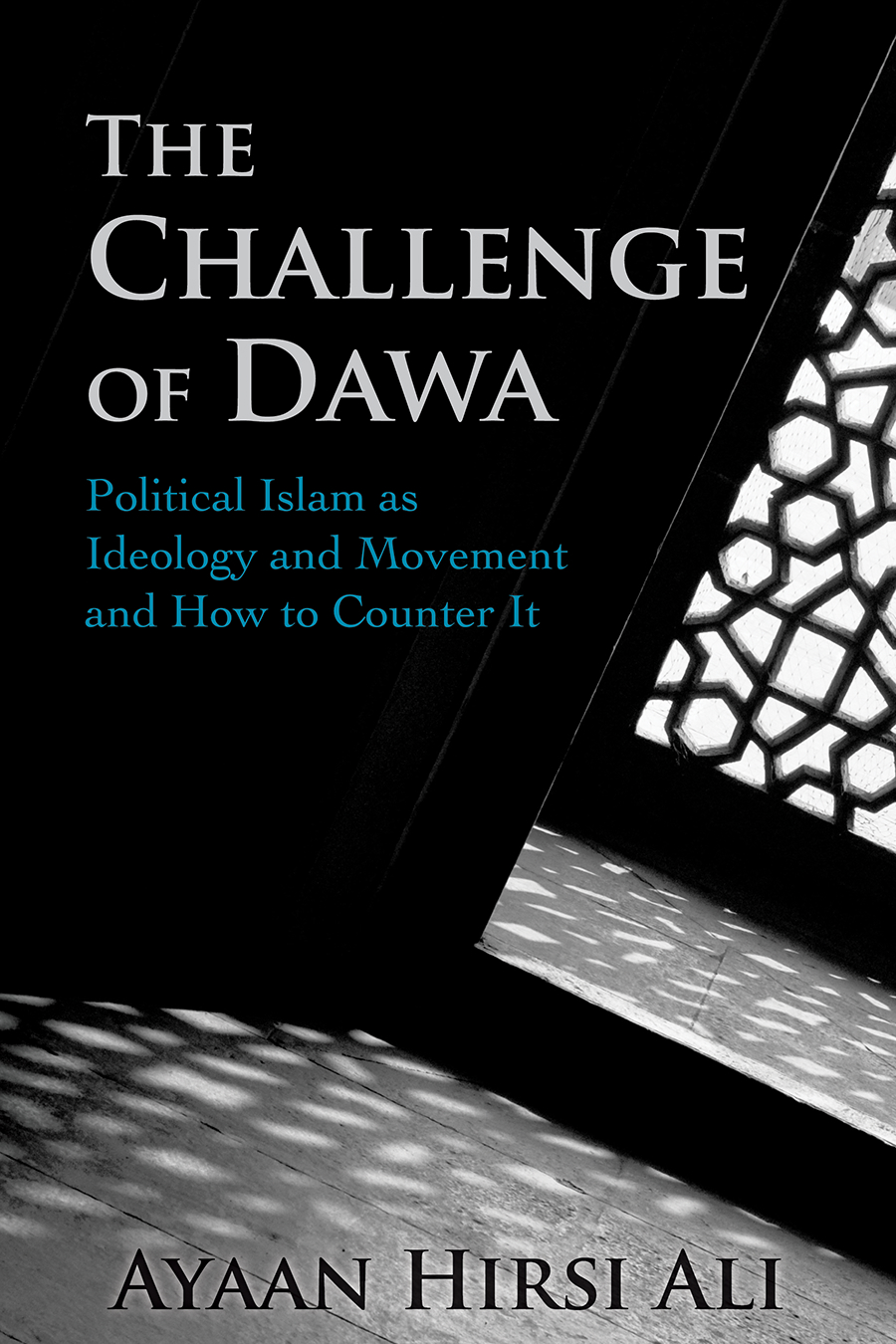 The Challenge of Dawa: Political Islam as Ideology and Movement and How to Counter It by Hoover research fellow Ayaan Hirsi Ali

“Although many Americans have heard of jihad, few have heard of dawa,” says Hirsi Ali. “In theory, dawa is a simple call to Islam. As Islamists practice the concept, however, dawa goes far beyond an invitation. Islamist dawa is a process of methodical indoctrination, brainwashing, that rejects assimilation and places people in opposition to Western civic ideals. If the indoctrination is severe enough, dawa activities can place individuals on the path to militant jihad.”

In The Challenge of Dawa, Ali explains that a narrow US policy focus on Islamist violence had the effect of restricting our options to tools such as military intervention, electronic surveillance, and the criminal justice system and that this approach has proved both costly and ineffective. She believes the new administration has the opportunity to broaden our strategy and redefine the threat posed by political Islam.

Ali offers an anti-dawa counter strategy, designed to check the advance of political Islam as an ideology and a movement by proposing a series of detailed policy recommendations that, if properly implemented, will counter the spread of political Islam in the United States and perhaps also abroad.

Ayaan Hirsi Ali is a research fellow at the Hoover Institution at Stanford University, a fellow at the Future of Diplomacy Project at Harvard’s Belfer Center for Science and International Affairs, and a member of the Council on Foreign Relations.

For more information on The Challenge of Dawa: Political Islam as Ideology and Movement and How to Counter It or obtain a free PDF download of the essay, click here.